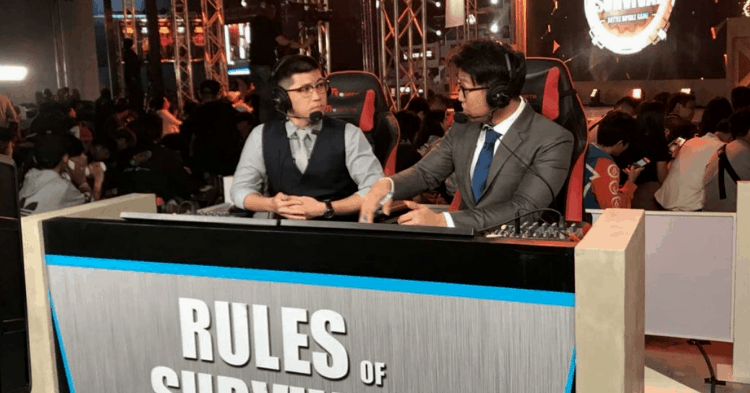 Mention the term professional gaming – or ‘eSports’ – to anyone and I bet that they’ll have something substantial to say about it, be it the game-winning moment for a tournament’s grand finals for a hardcore gamer or how Mastercard has recently inked a multi-year partnership with Riot Games to become the first global sponsor for its renowned League of Legends title.

eSports is hardly esoteric anymore and even mobile games like NetEase Games’ Rules of  Survival are entering the fray, so anyone with a smartphone these days can become a pro-gamer.

Despite the many changes that eSports has undergone throughout the years, one thing that hasn’t changed would be the commentators, better known as casters, adding colour and depth to the gamers’ sleek moves and intricate strategies.

A good number of them have become celebrities of sorts in their respective game communities, going on to stream gameplay during their free time and even performing emcee duties should the need arise.

But what actually goes on behind the scenes? How do these guys get recruited? How are they trained? Is there a school for this somewhere? The inquiring mind wants to know. 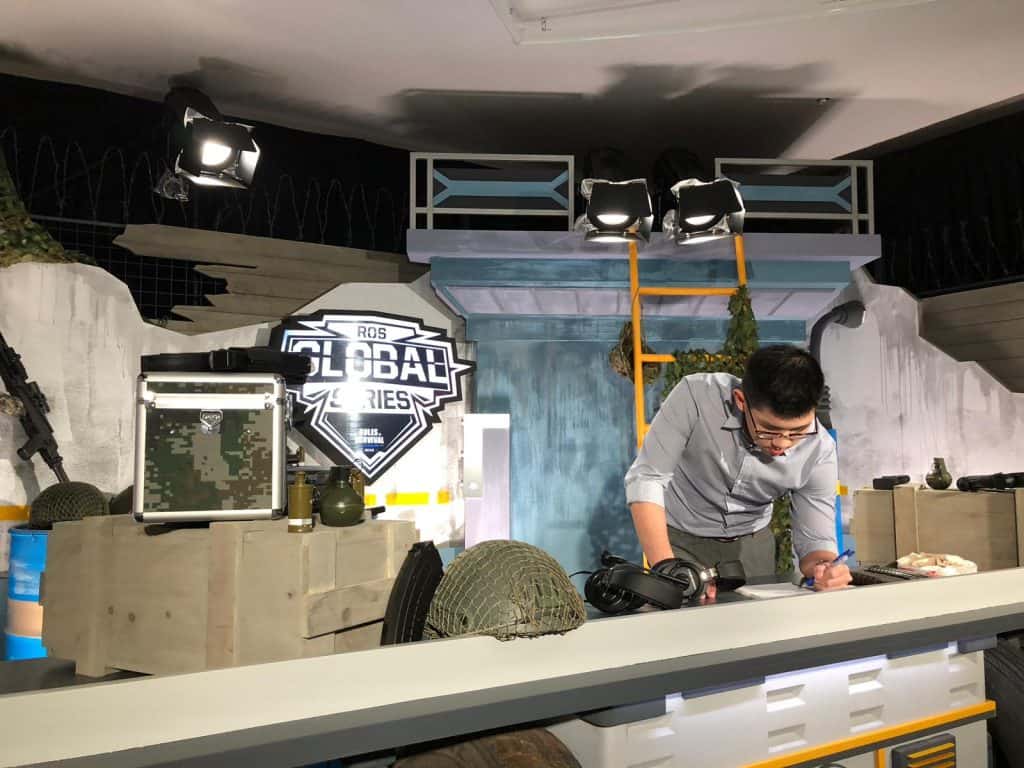 Although he’s only 23, he’s already had five years of casting experience under his belt. His eSports journey has hardly been a smooth sailing one as he’ll attest to.

In 2012, Daryl was inspired to enter the eSports world by a Taiwanese League of Legends team which picked up win after win after. It showed him that there was growth in the region and hope for the industry, despite the naysayers. Unfortunately, he learned the hard way that casting games was far from an easy task.

“During my first audition, I couldn’t complete my sentences and I was even choking up!” he exclaimed.

He eventually landed a role as an observer – think cameraman, but for video games – instead for that particular tournament. However, that wouldn’t deter him, providing additional motivation instead.

He’d spend hours practising casting thereafter, be it the technical aspects such as the various strategies or tactics that a certain team likes to employ or beefing up his public speaking skills.

He finally got his big break at the 2014 Garena Campus League, casting for the League of Legends portion of the tournament.

Since then, he has expanded his repertoire from League of Legends to the various first-person shooter games like the ones mentioned above. His skillset has diversified as well, from being a caster that focused purely on the strategic aspects of a game to providing play-by-play analysis in recent years.

More Than A Voice 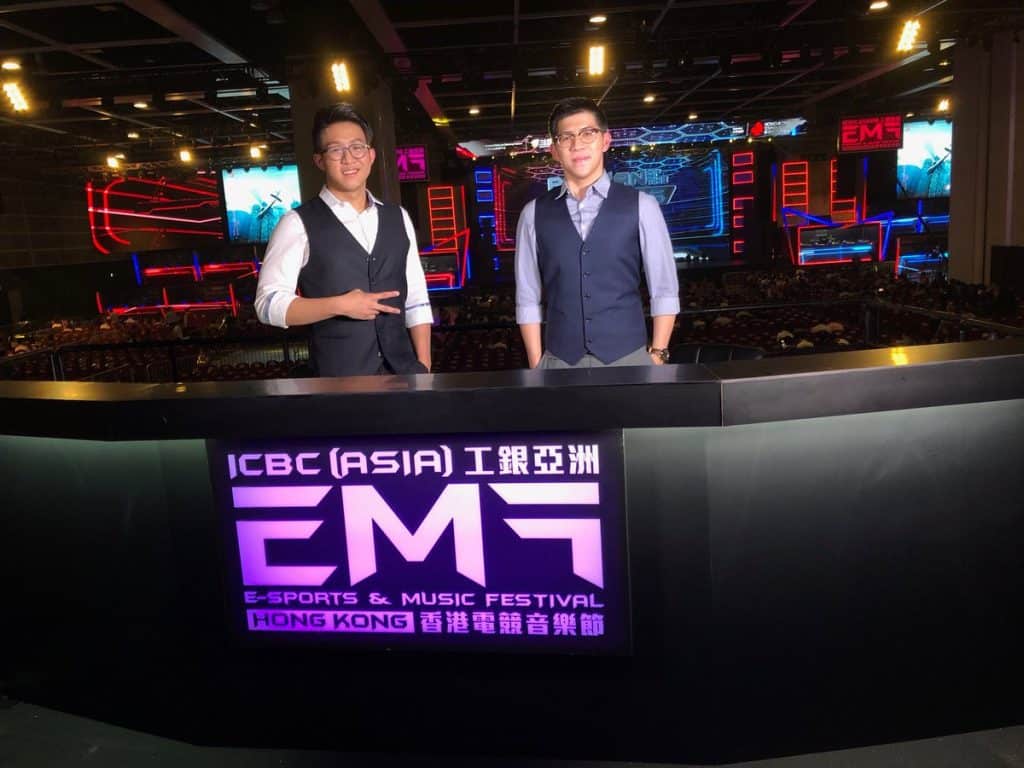 For those of you out there who’d like to try you hand at casting, Daryl has a few tips and experiences to share.

“The barrier of entry for most people would be actually voicing out their thoughts well. They can provide information in point form but constructing a narrative for the audience and entertaining them is a different ball game altogether,” he states.

In that regard, casters are akin to storytellers, providing the audience not only with analysis of the tournament and teams but providing glimpses into their thoughts and their motivations. 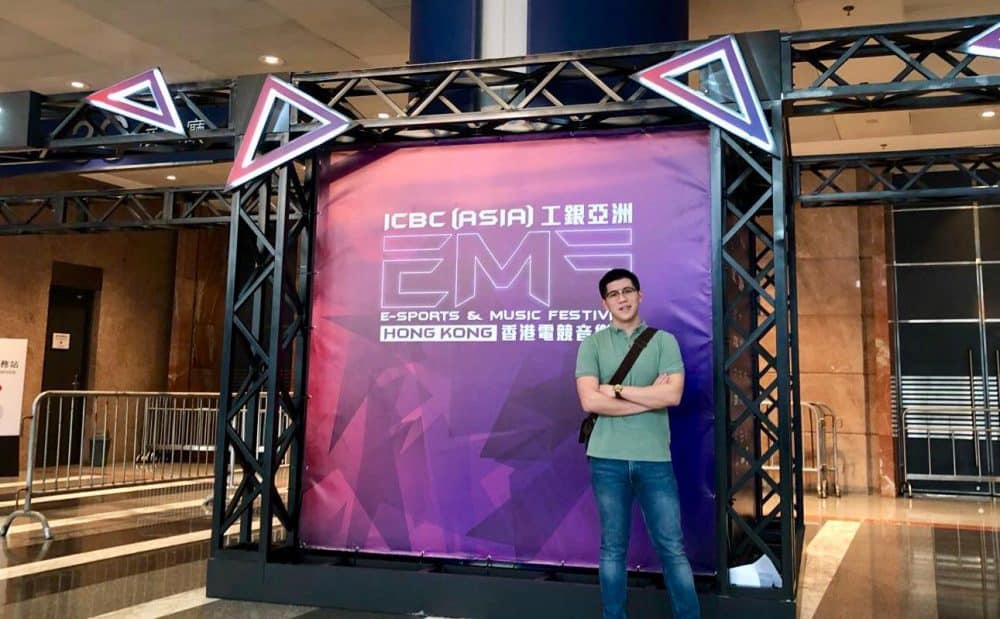 He also notes that an eSports caster is not just the video game version of a toastmaster, highlighting that a level of technical know-how is needed as well and something that the general audience does not see and hardly knows about.

He recalls a small-time tournament he casted for which was held in a LAN cafe. It had no infrastructure whatsoever and the casting team had to set up the live stream, microphones and other logistical aspects all by themselves.

It reminded him of the infant stages of video game streaming and although he had so much experience under his belt, he still had to have a certain level of hard skills and technical knowledge, something that aspiring casters will do good to have.

All Fun and Games 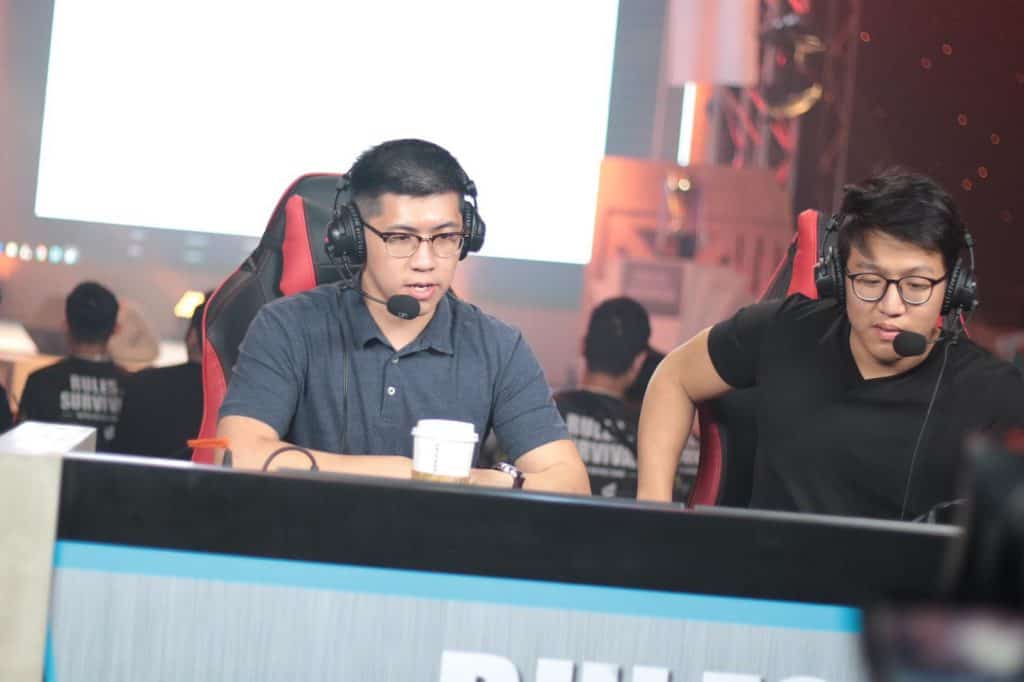 Despite the challenges faced and amount of effort required to prepare for each event – some of them right smack in the middle of his hectic university semester – Daryl has had more than a few moments that have vindicated his decision to hone his craft.

He cites the 2018 Hong Kong E-Sports & Music Festival as his most memorable event, where he had the opportunity to commentate on an exhibition match between two teams of retired League of Legends players. They were revered in the League of Legends world and it was a dream come true for him.

“It felt just like (current UFC Lightweight champion) Khabib going on to fight and beat Conor McGregor after taking a photo with him years back,” he beamed.

Even the shocking experience he had at the LAN tournament mentioned earlier wasn’t a completely bad one. The cafe’s staff were supportive and provided the casting team a room all to themselves to run the live stream. He’s also had the good fortune of avoiding the usual eSports horror story where tournament organisers don’t pay on time…or at all, thanking his colleagues and mentor for helping him out in that regard.

Ever the entertainer, his biggest worry every tournament isn’t about how much he’s getting paid (it does pay well, in case you’re wondering), but how to entertain the viewers instead, be it solving technical issues as soon as possible, filling the air when rounds are completed too quickly or said technical issues pile up and predicting anything that might go wrong beforehand.

Seems like playing video games isn’t such a big waste of time or money anymore.