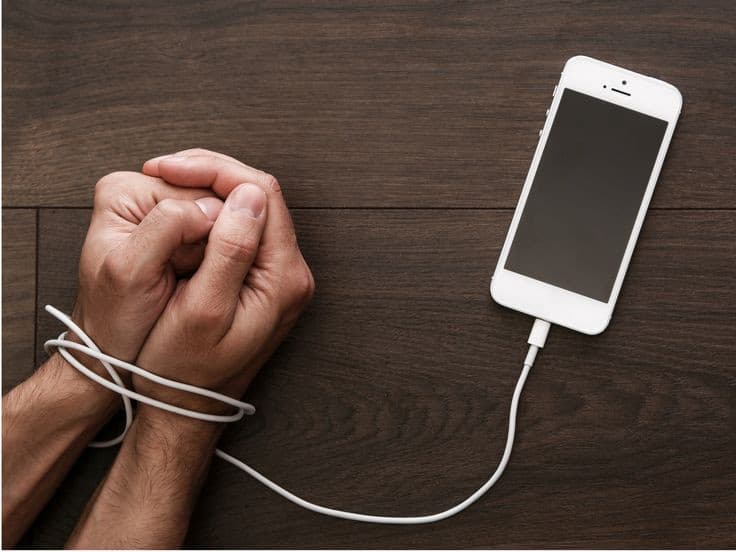 In a wired world, our devices play a central role across both work and play. People belonging to almost all professions are shackled to their laptops and smartphones to a greater or lesser extent, ranging from the need to answer copious emails to the use of specialised software.

In a time where it has become de rigueur for some couples to send their wedding invitations out via Facebook, one might be expected to know which acquaintance recently got engaged via a simple browse through social media, or risk having their technological literacy questioned by equally connected friends.

Some university courses now allow students to type their exam responses on their laptops for certain subjects, and sales of PC glasses seem poised to increase. Even our smartphone operating systems have been updated with a warm-hued Night Mode – touted as helpful for our fatigued eyes – and even more apps exist in a bid to help technology-saturated users restrict their screen time. 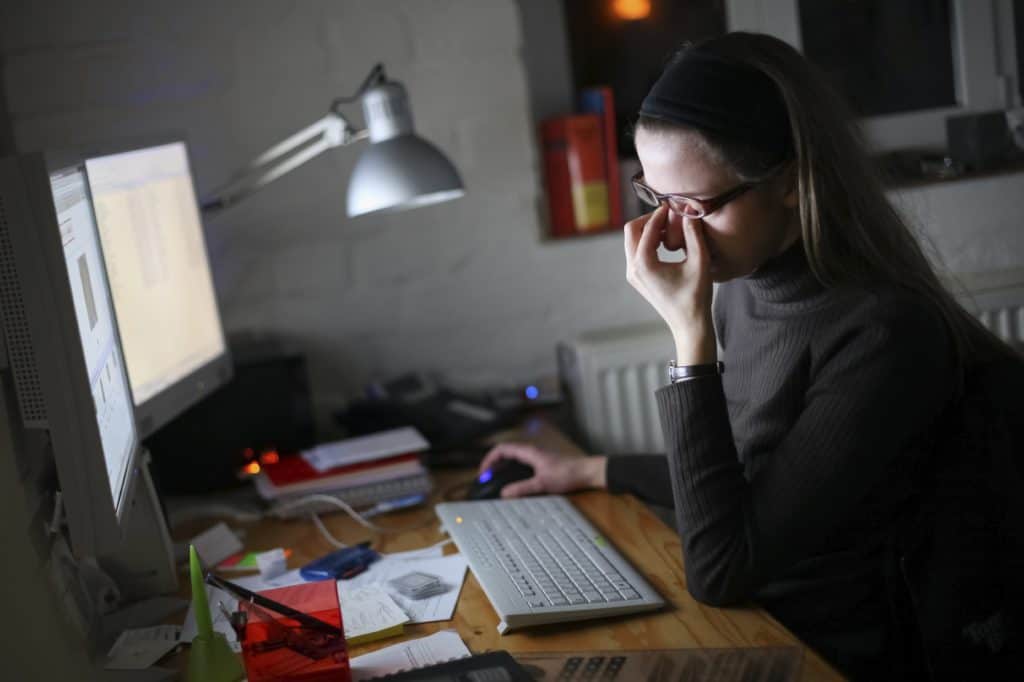 The apocalyptic, computer-controlled world of The Matrix isn’t quite so far off from the world we live in today. Though there’s a little less fire and brimstone (and certainly far less dramatic lighting), the idea that we inhabit virtual space as much as physical space doesn’t require a dramatic leap of logic any more.

Often, our online lives can be just as valid – if not more so – than our real lives. Countless think-pieces have spawned around this real-virtual divide, some of which have cringe-inducing titles (‘How To Make Your Life Look Amazing On Instagram’, anyone?) which reflect how invested we are in our digital selves. 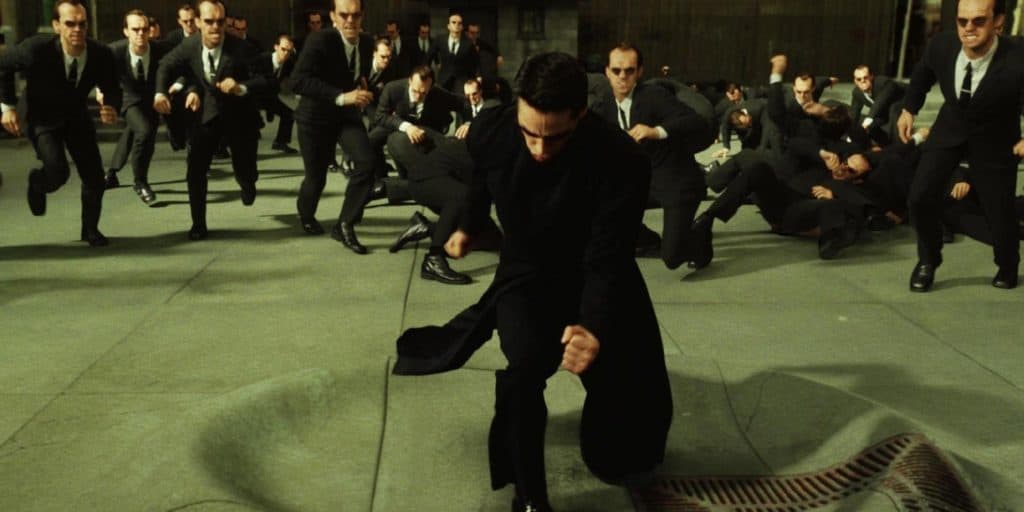 Given how almost everything virtual lies literally at our fingertips, it’s hardly surprising that most of us have learnt to talk with our thumbs. However, this newfound skill comes with its dangers. Texting thumb is no longer a late-night talk show joke, but the first step towards developing tendinitis, with arthritis – a close cousin – lurking ominously around the corner.

Yet more literature on the subject deals with FOMO – the fear of missing out – induced by browsing social media excessively. Moreover, the comparisons between oneself and Kylie Jenner (or any of your favourite celebrities) that staying wired generates  as much insecurity and and self-doubt as it does unsafe beauty challenges.

It is, perhaps, an appropriate time to consider that we can undoubtedly benefit from taking some time to unplug and power down. 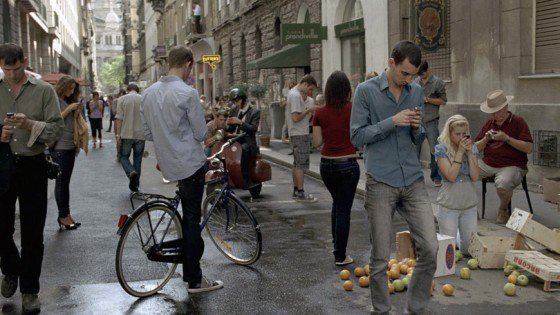 A Need To Unplug

For every George Romero fan who secretly looks forward to the zombie apocalypse, a close look around you on your daily commute may indicate that it has already arrived. If you’ve had to dodge fellow commuters who can’t look away from their devices long enough to walk in straight lines, you’ll understand this on a frustratingly intimate level.

Thankfully, the cure for this modern affliction is very simple. There is much to be said about taking the time to disconnect. Not only will you be able to leave your portable charger at home, but you may also find that there is a certain satisfaction that lies in analog ways of living.

This was recently acknowledged by McDonald’s Singapore in its recent “Phone Off, Fun On” initiative, with the fast food chain encouraging diners to store their smartphones in their restaurant lockers and engage with friends and family at mealtime instead of with their devices.

While this has only been implemented at the Marine Cove outlet, one could get into the spirit of this idea by simply keeping one’s smartphone away while dining with others. 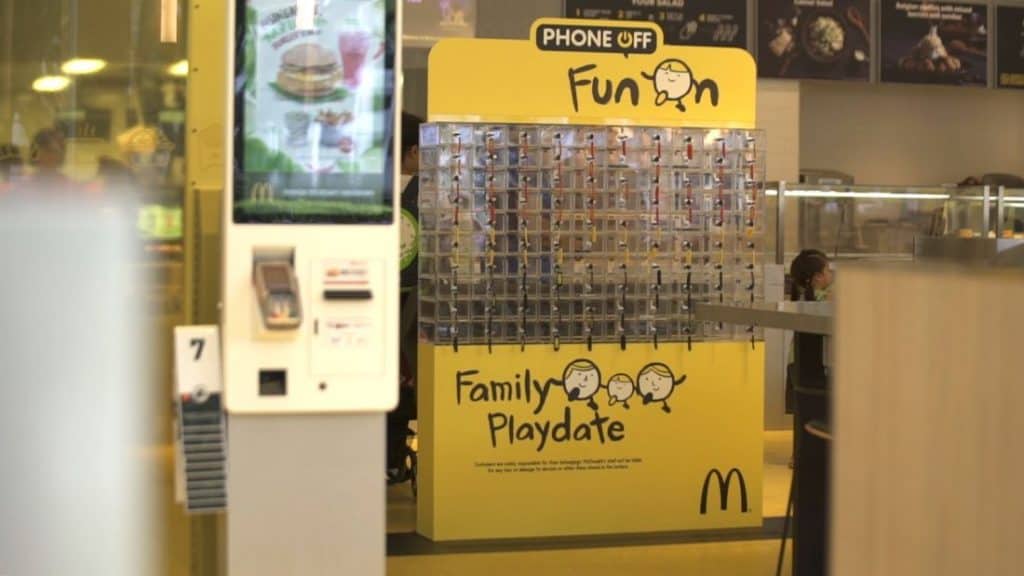 In the same vein as good old-fashioned conversation, returning to analog ways of doing things just might garner you the benefit of new knowledge.

Drawing on a recent personal example, learning how to use the old Russian SLR camera that my uncle gifted me finally forced me to learn the difference between f-stops and apertures. This is something that one might be hard-pressed to figure out by shooting photos only on a smartphone.

While that’s certainly not knowledge that falls into the realm of absolute necessity, it might be worthwhile to consider the pleasure that lies in being able to find something out for the simple satisfaction of doing so. 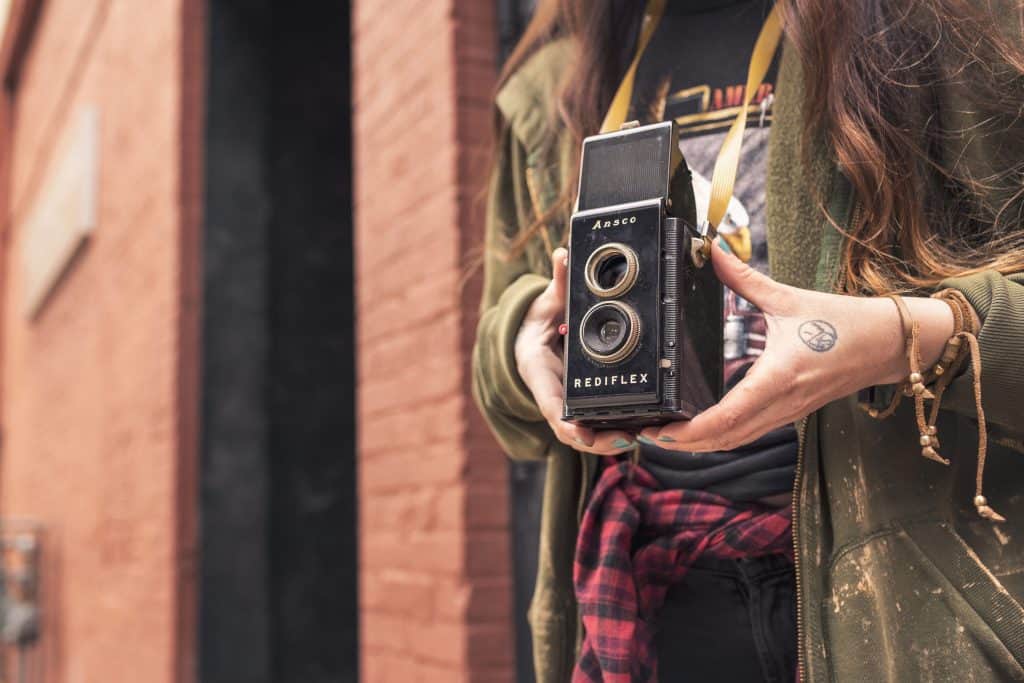 Though it is challenging to disengage from devices that are both necessary and entertaining, when circumstances force the issue it can lead to positive new experiences. In a rather more extreme turn of events, I had my phone stolen in Vietnam last year prior to a thirty-hour sleeper train journey from Ho Chi Minh to Hanoi.

This meant thirty hours without iTunes or my favourite smartphone game, Two Dots.

Contrary to the catastrophic boredom one might anticipate, my travel companion and I befriended the Vietnamese people we were sharing the sleeper cabin with after I drew portraits of them in my sketchbook.

With much gesticulating, the young man in our cabin offered to show us his favourite train station, and we recounted our entire trip to him using cartoon illustrations, which I still have with me in that same book. The old Vietnamese uncle in the bunk above mine shared his pocket map book with two Singaporean strangers, and though our paths will never cross again I’m certain that those lovely encounters would hardly have happened if I’d been plugged in.

You don’t have to wait for your phone to be stolen before you disconnect. Instead, it might be a good start to curb the impulse to search for Wi-Fi – give those sore eyes and aching thumbs a break.

So, put your devices away now and then, because the world around you might just be more immersive than anything VR can offer.