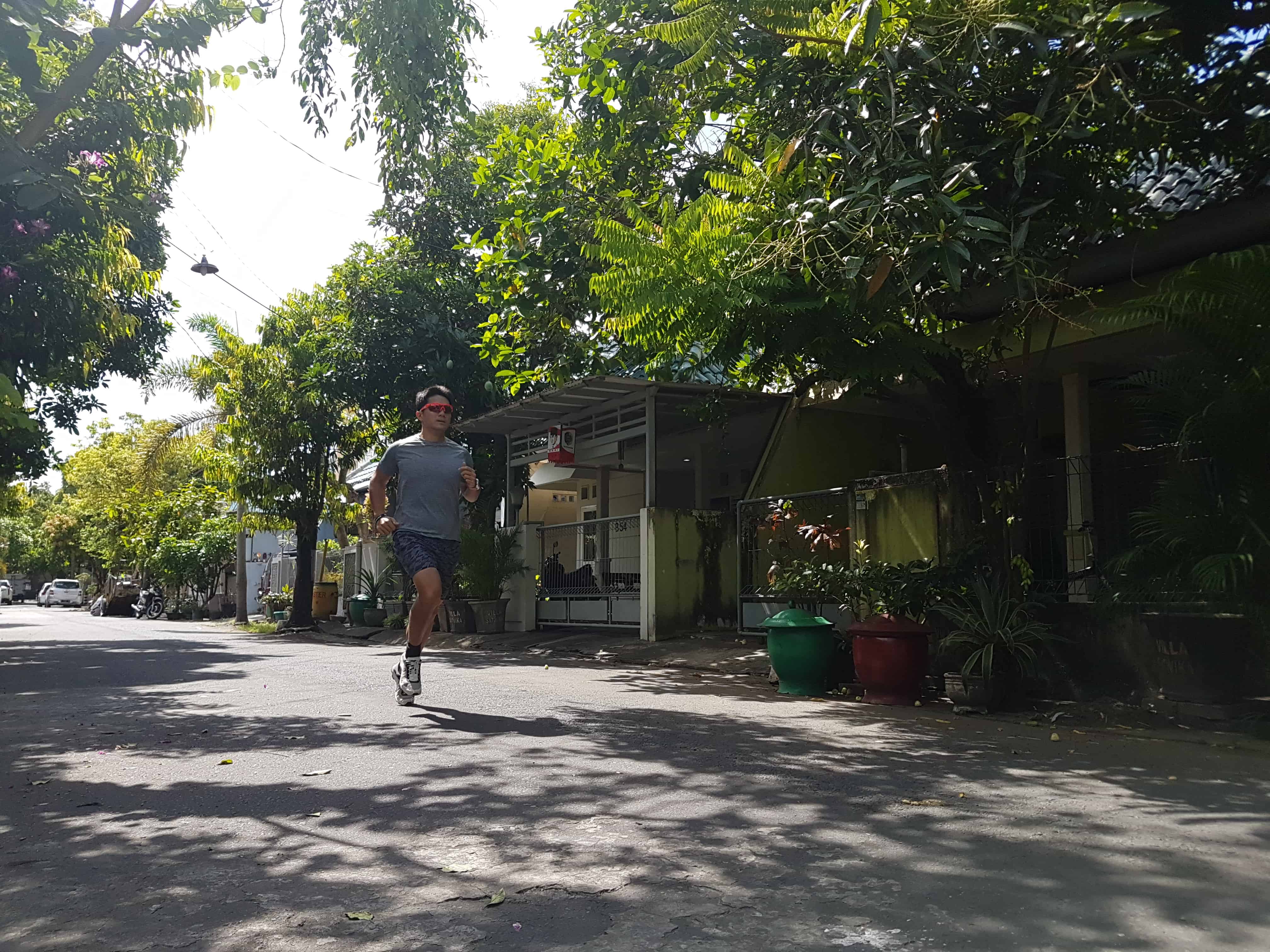 A lot of times we hear the same rhetoric of people who have lost their way when it comes to keeping to a healthy lifestyle. The usual story precedes and it goes along the line of needing to get in shape and starting out on a fitness programme.

For some reason this does not last and the individual back-slides to something even worse than before. Before you get discouraged, just take note that this happens to almost everyone who has decided to get back on track.

Before embarking on a life changing mission, it would serve you the greatest disservice if the road ahead of you was not laid out properly. So, to make things short and sharp, here are a list of things that you need to take note of when attempting to get back onto the track of a healthier lifestyle.

When getting back on track, there will be an entire grocery list of things that we want to change about ourselves. Eating better, running further, sleeping earlier, the list goes on. The idea is to take this slowly and to change one or two things at a time.

I made the same mistakes when I started out on my journey and wanted to make all the changes at one go. Soon, I felt that the load was too heavy and began to back-slide without even knowing. Learning from my mistakes, I wrote down milestones of what was to be achieved within a certain time-frame and importantly, to ensure that these changes sat well with me rather then having to force through them.

If you find yourself binging on fast food every day, set a simple goal of reducing this to once or twice a week. If that’s too hard, aim to reduce your intake to three times a week. If even that is too difficult, then remove one fast food meal a week. Its all about the small and positive steps.

Once the momentum is developed, greater things await. The most important aspect in all of this is to never give up.