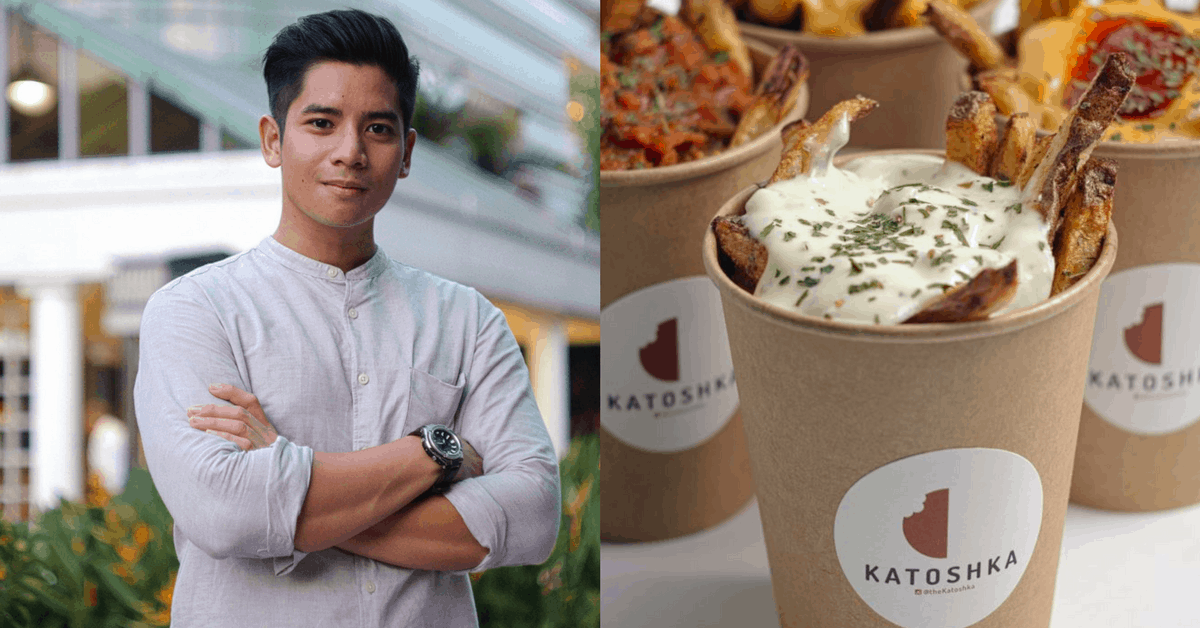 26 year old Hasif Othman had no prior experience in the F&B industry. But that did not stop him from taking the plunge and starting his very own pop-up french fries store, The Katoshka. 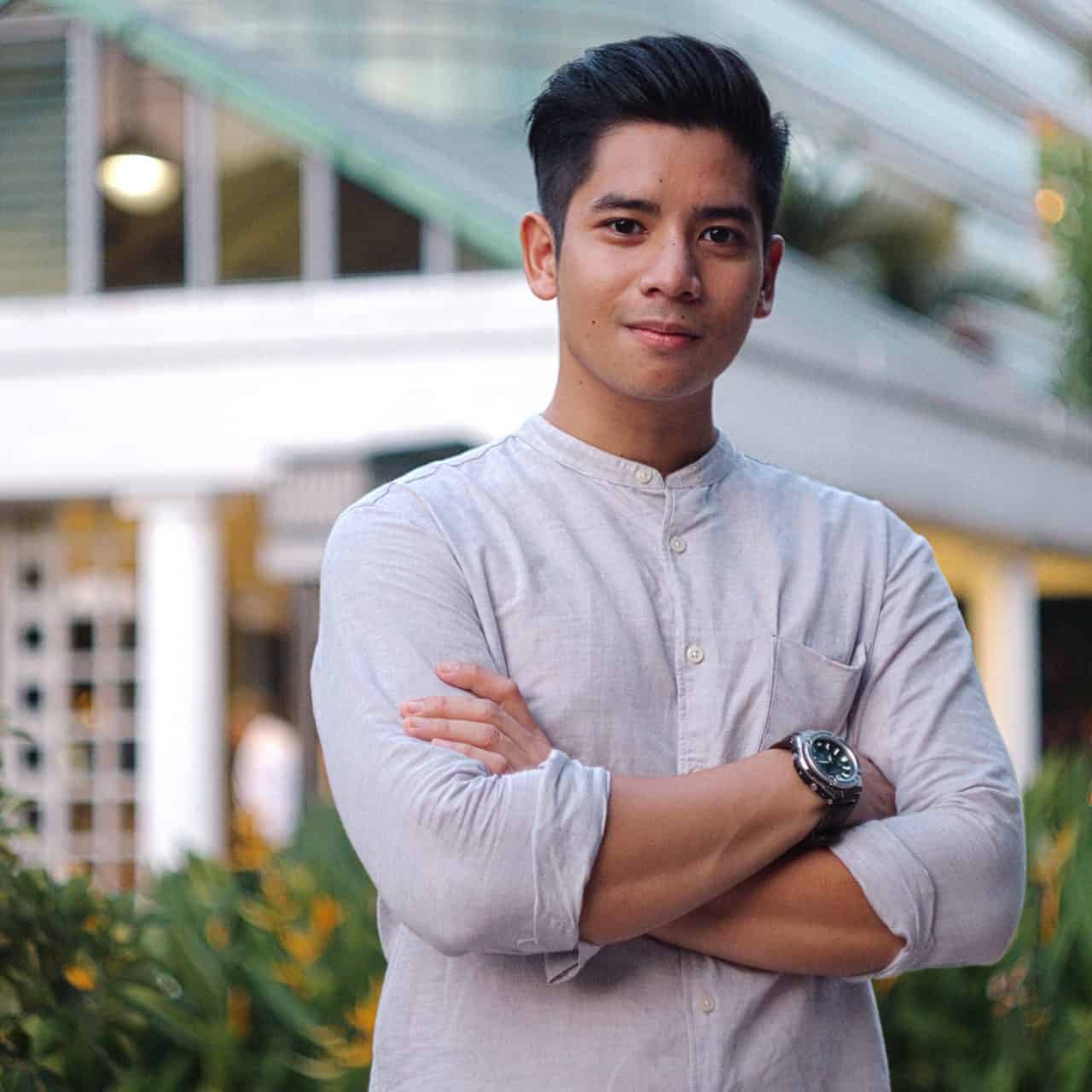 Since its debut in the 2016 Geylang Bazaar, the RMIT undergrad’s labour of love has grown into an unbridled success whilst garnering a sizable social media following.

I pick his brain to find out what it takes to be a successful start-up entrepreneur.

It Began With A Dream

It has always been Hasif’s dream to start his own small business, and he often found himself enticed by the Geylang Serai Bazaar Ramadan market.

“I thought that I should venture into the local F&B scene because it has a more general audience and appeals to many in comparison to the other sectors where it might have been more of a niche.” 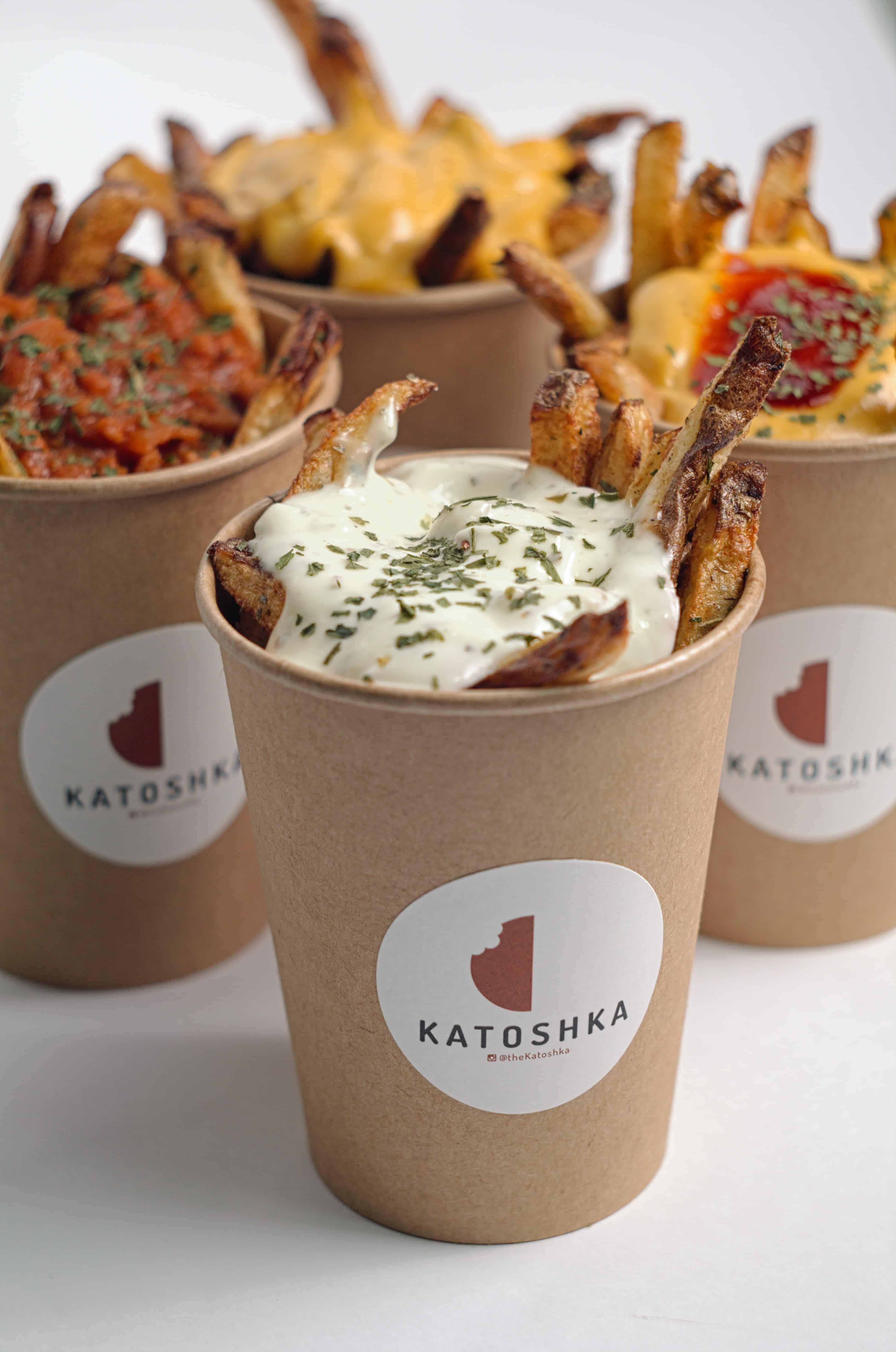 Even so, he did not put that ambition into action – till 2016, where the brand ‘Katoshka’ fully materialized during a coffee session with his close friends.

“We came up with the product, name and logo during that session. Afterwards, it was simply developing the ideas, R&D and fine-tuning what we have.”

This is also how the initial core team of Katoshka had 6 members, all of whom are close friends or blood related. Hasif says that each person has a specific role and has contributed greatly to the conceptualization of Katoshka.

“For our one month debut at Geylang Serai Bazaar 2016, all of us were present in the systematic operations of Katoshka whilst still juggling our other roles.” 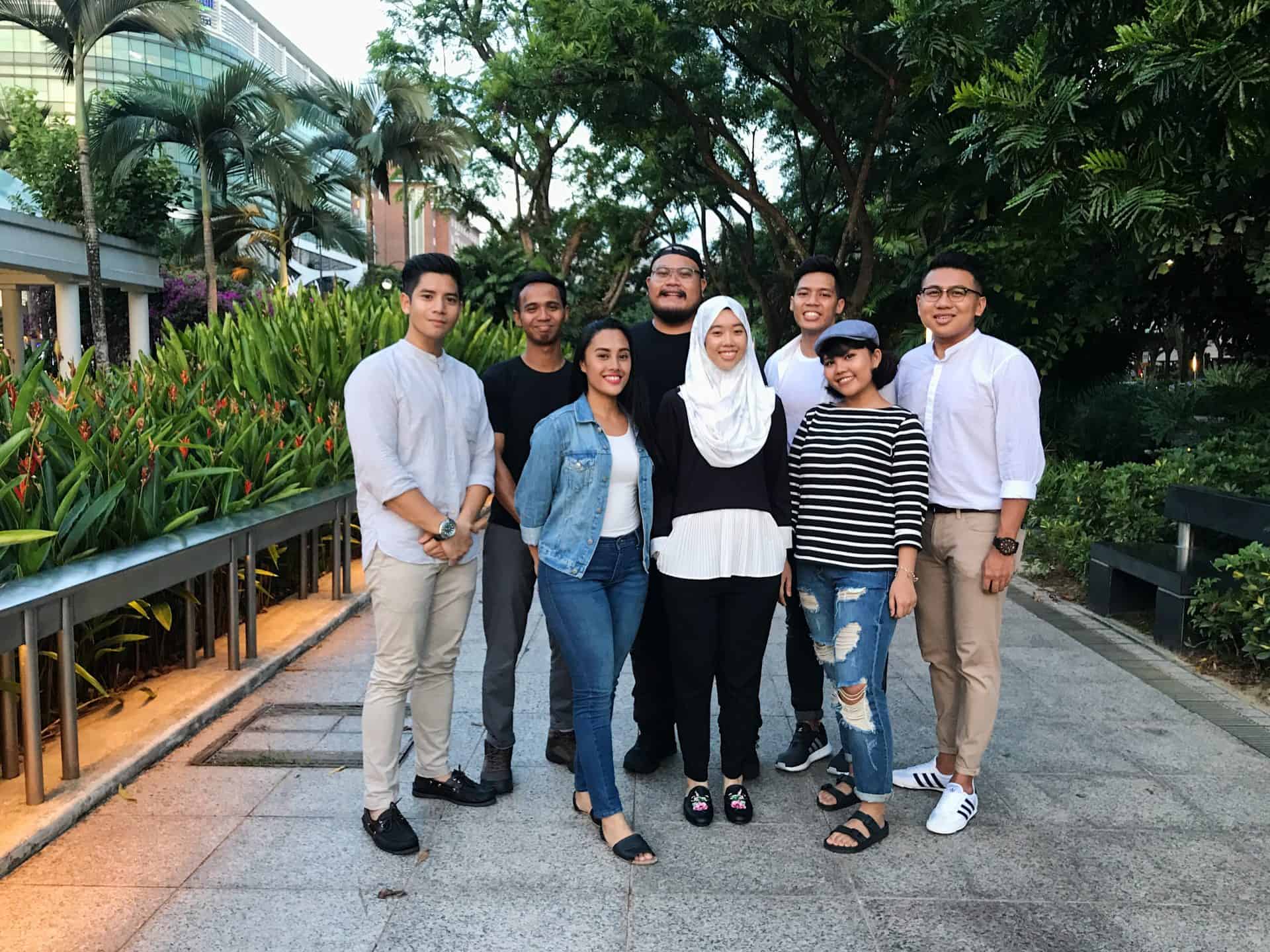 The team did not want to be a one-time brand during the Geylang Serai Bazaar 2016, which is how they decided to look into developing various aspects of their business.

“We wanted to pay attention to branding, professionalism and customer relations. This is of course whilst not compromising the high quality of the product, which has to be sincerely made.”

“For us to be still surviving to this day, and to have people to know and remember our brand, I would say we fared pretty well.” 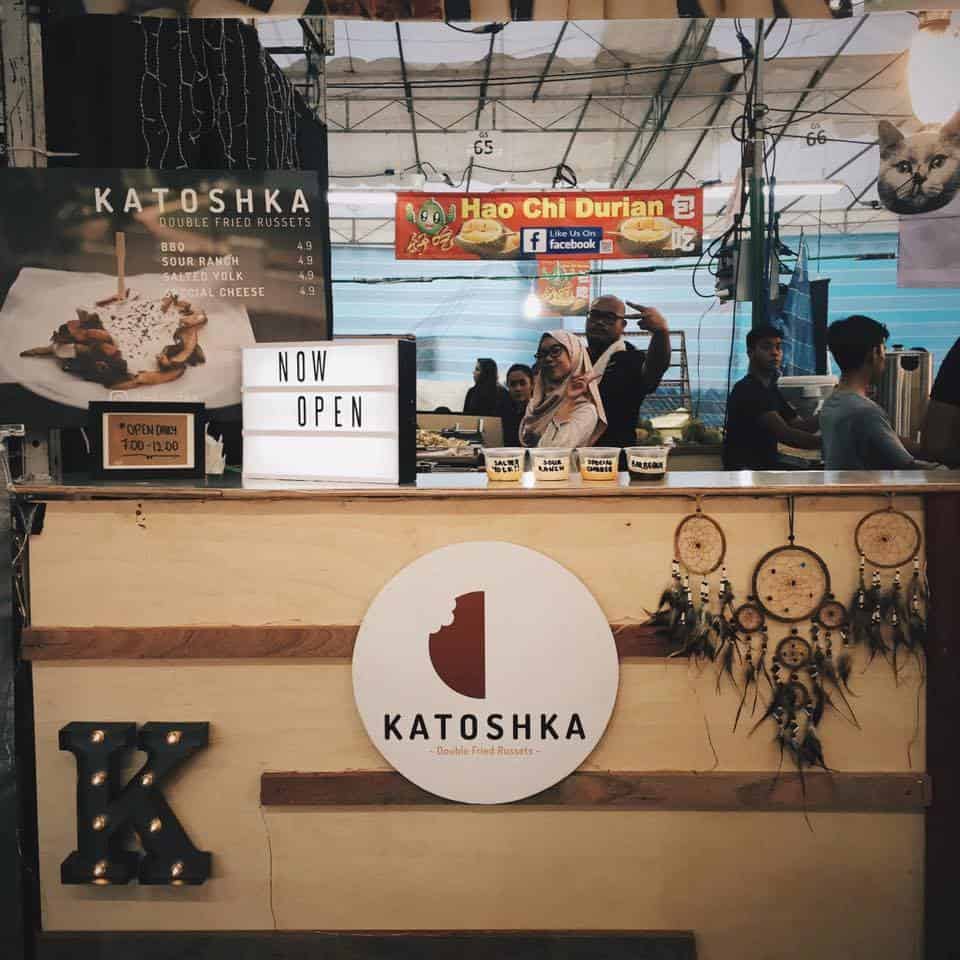 When I ask about the challenges that he has faced so far, Hasif says that the greatest challenge for the team was that it was physically and mentally demanding.

“We worked for long hours (10-12 hours) in extreme conditions when you factor in the heat and the large volume of crowds, whilst fasting during the day time and with no time for breaks.”

He added that their bodies were in shock and almost all of them fell sick soon after. It took a long time after the end of the event for them to fully recuperate.

“We also had major problems with operational workflow, with issues regarding electricity and the arduous nature of our product preparation.” 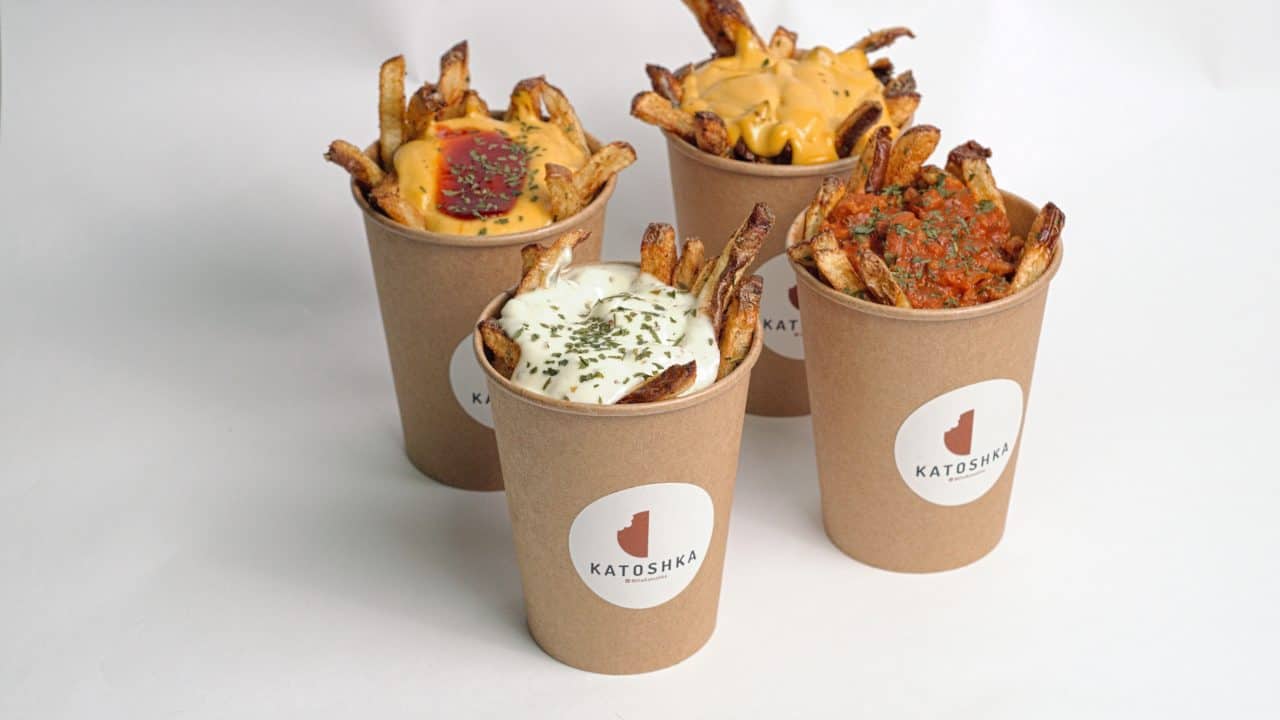 This meant that in the first 2 weeks of their debut, sales were a meagre amount and they weren’t even thinking about breaking even – let alone making a profit. Instead, they were worried about paying the exorbitant rental.

“Our savings were completely dry and we were physically and mentally drained. It was frustrating because we put in a lot of hard work and labour into our product and yet it did not translate to positive results in terms of sales or profit initially.”

To Hasif, it was one of his most demoralizing moments.

“But in hindsight, these challenges are to be expected and you need to hit rock bottom for you to be more prepared to face future challenges.”

The Light At The End Of The Tunnel 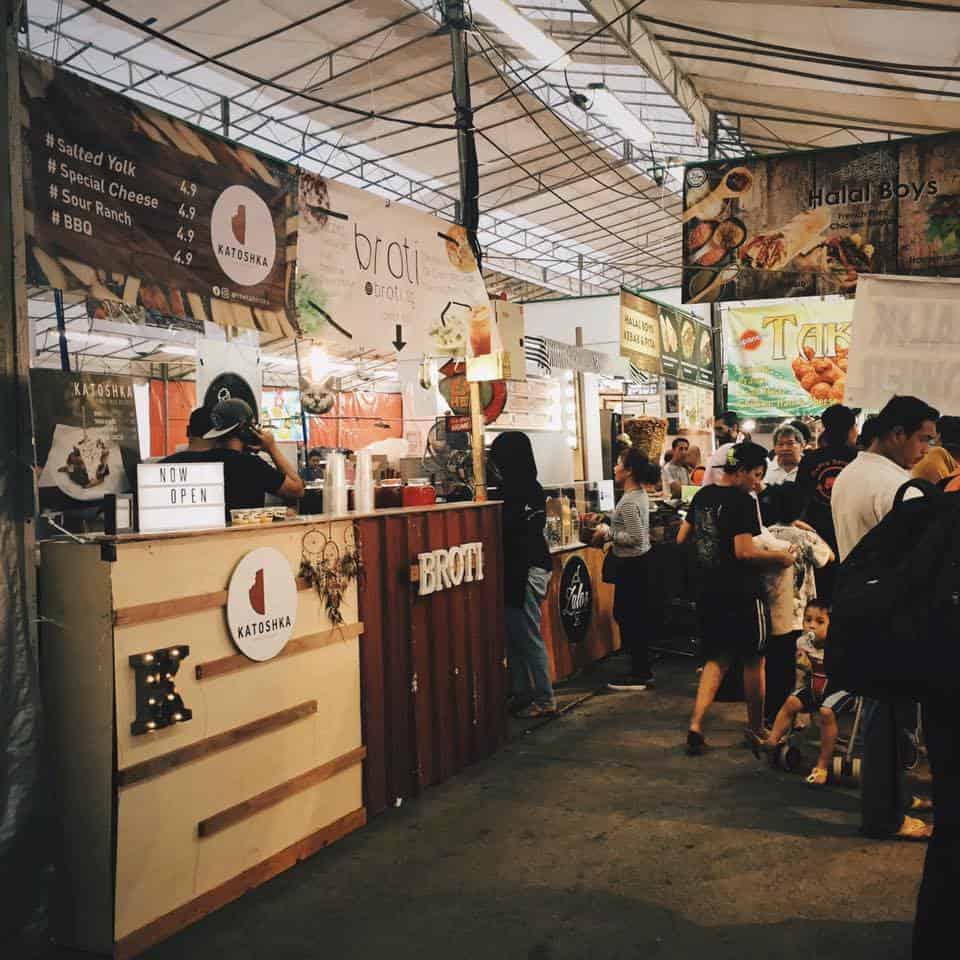 Things took a turn for the better when Katoshka was featured in The Straits Times, Berita Harian and Yahoo SG.

“Thankfully, the media features really helped us significantly. Alongside the word of mouth and social media, these features helped to garner attention and pull in the crowds for us. It was a definite turning point for Katoshka.”

Hasif believes that the keys to success are perseverance, a willingness and desire to learn and improve, and to not be afraid of failures or challenges.

“We certainly do not consider ourselves a success yet, but Katoshka is what it is today because it had a solid, supportive team and I am very thankful for that.” 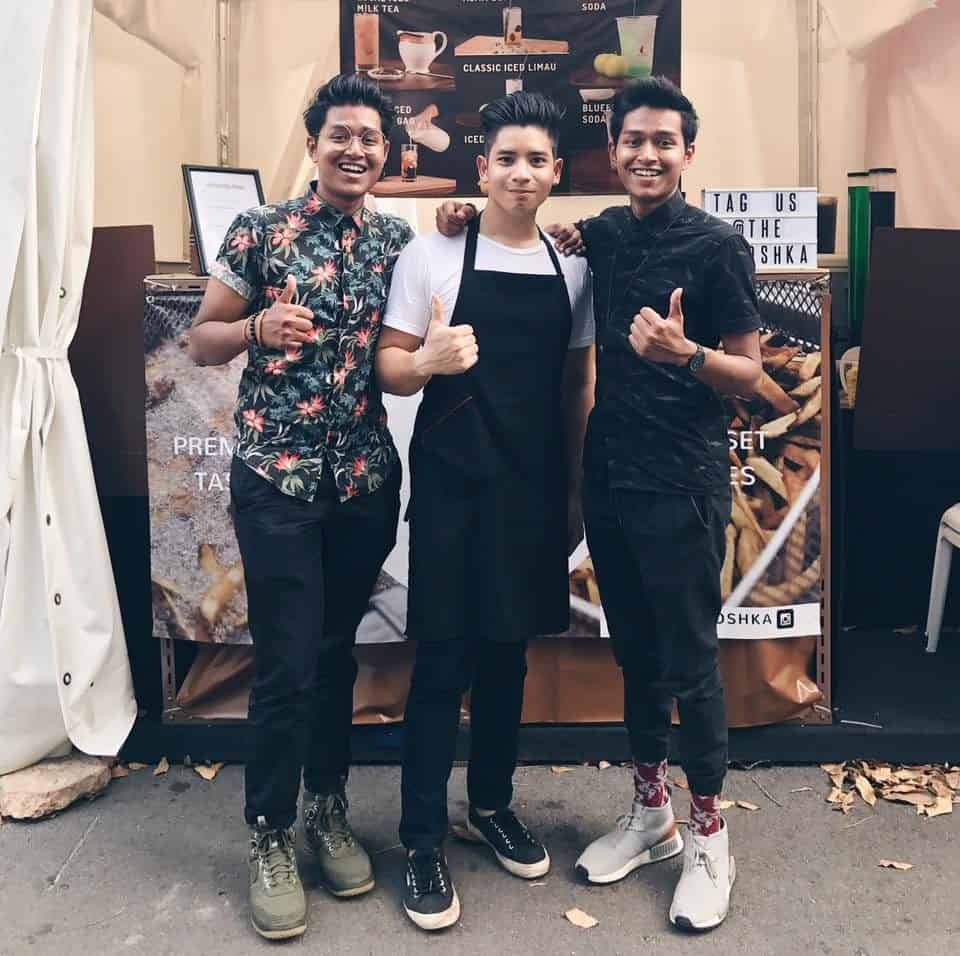 To wrap up our conversation, I ask Hasif if he has any words of advice for aspiring entrepreneurs like himself.

He says that having a strong support system is key – be it family, friends or a community of like-minded people that you can turn to.

“You will definitely face many challenges and failures as an entrepreneur, but a good support system will make it easier to face such challenges and ensure that you do not give up and that you continue striving.”

Haikini: The Ethical Swimwear Brand That is Making Waves in Southeast Asia