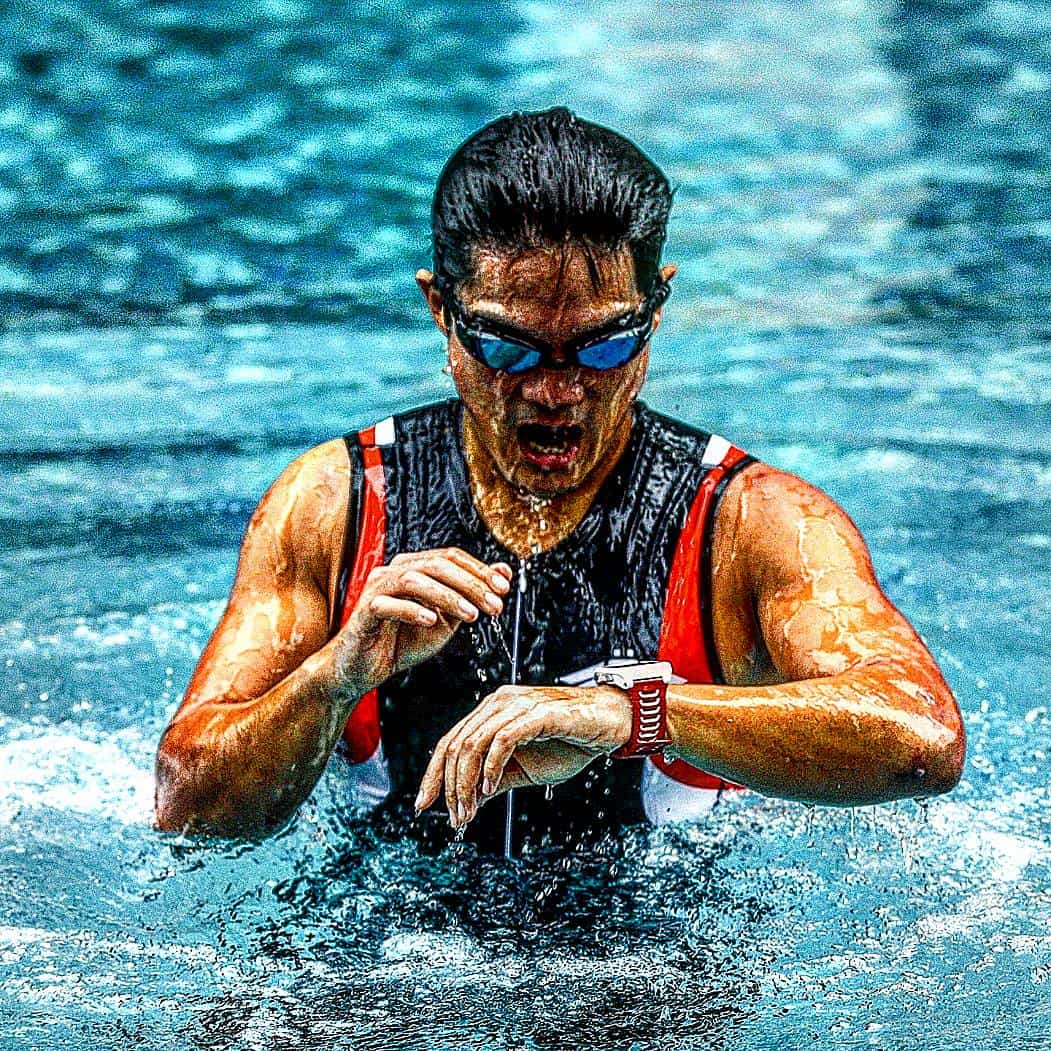 Over the course of my own athletic pursuits, I have been given the privilege to speak to many others about the concept of winning and the winner’s mentality. More often than not, I have come to realise that many of us are not caught up in the reality of winning a race or a competition but in defeating our own demons.

Victories come in many forms and even in so-called defeat, many of us still emerge winners.

It is all about perspective and importantly, the goals we set for ourselves. So what exactly is the winner’s mentality to me?

Here’s my take on the winning mentality and why some people do it better than others. 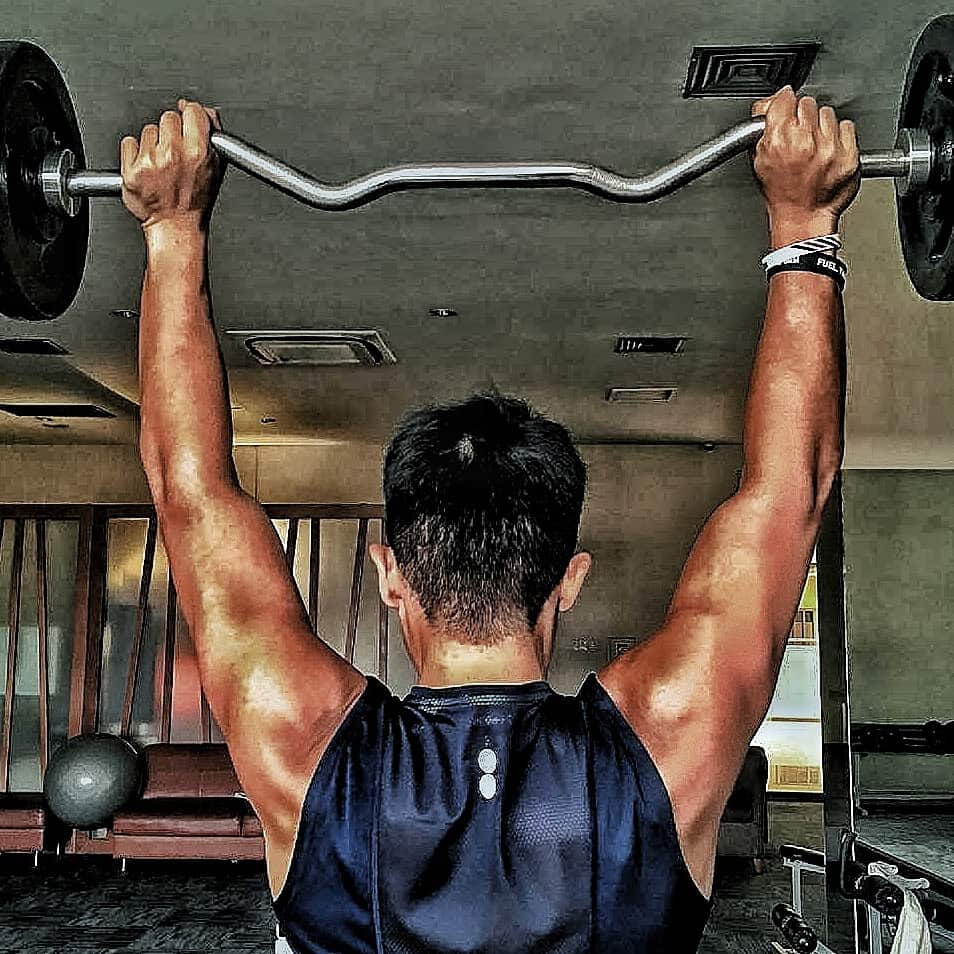 This should not be a stranger to anyone. In fact, this is probably the number one reason why people succeed. The ability to hang in there, take the nonsense and to keep moving.

It kind of explains why my personal motto is “Onward”, something that reminds me that regardless how hard something gets, that we need to keep moving forward. 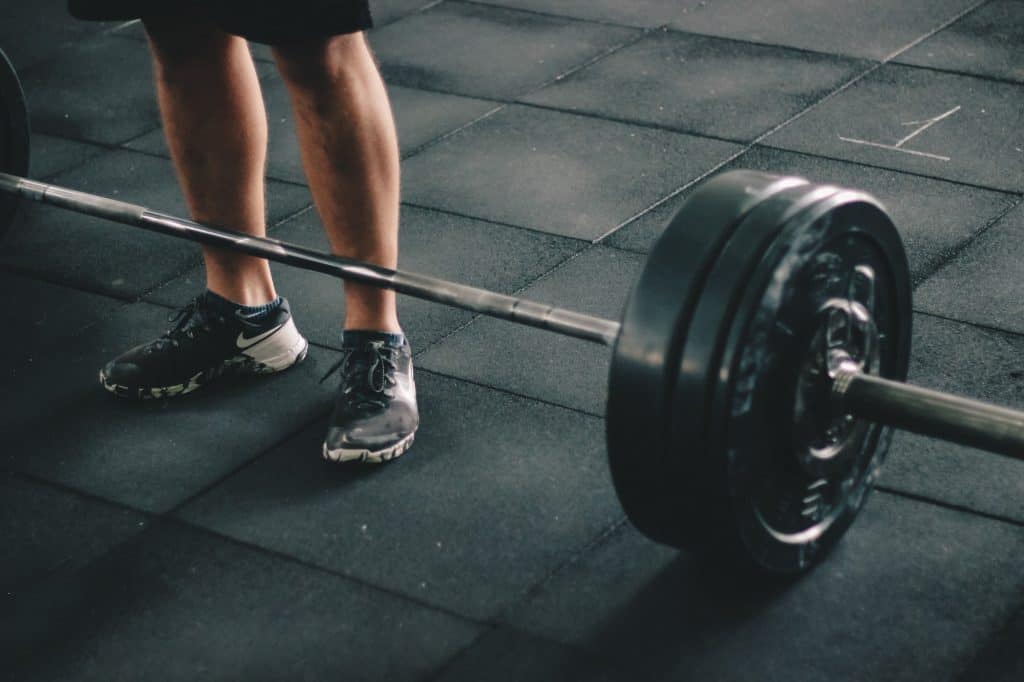 Some of the most successful people I know have a tenacity that few possess.

While chasing their goals, they do so with a set of energy that fuels itself and feeds upon its own. They are dead set in their focus and nothing will distract them. 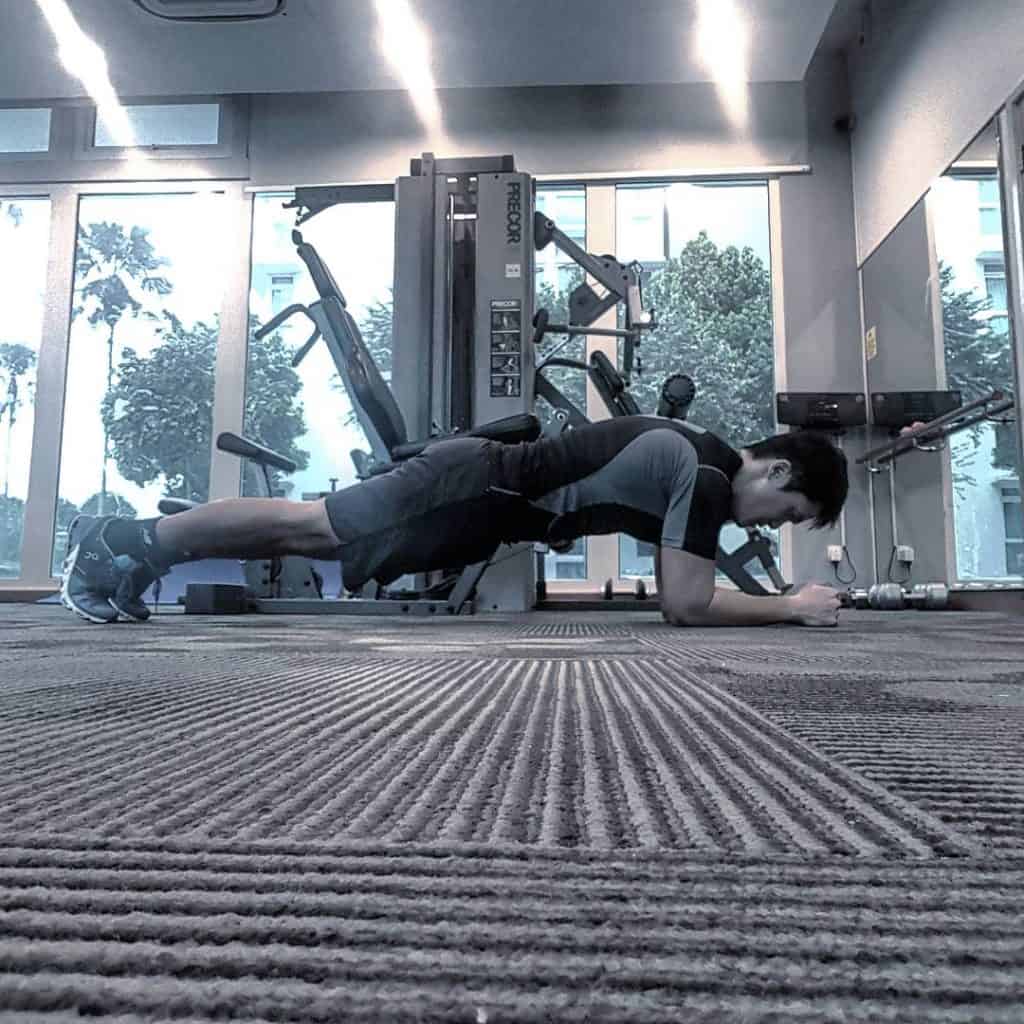 This is a big one. Too many of us get caught up in negativity about ourselves and other people. We either put ourselves down too fast or aim to put other people down so that we feel or look better.

Successful people I have interacted with all see the positives in everything they do and in what other people d0. They do so without wanting to be better but instead want to learn more.

After all, not everyone knows everything.

People who often miss out on winning usually display the same negative characteristics of speaking ill of others, wishing ill of others and in so many cases – thinking they are not good enough. 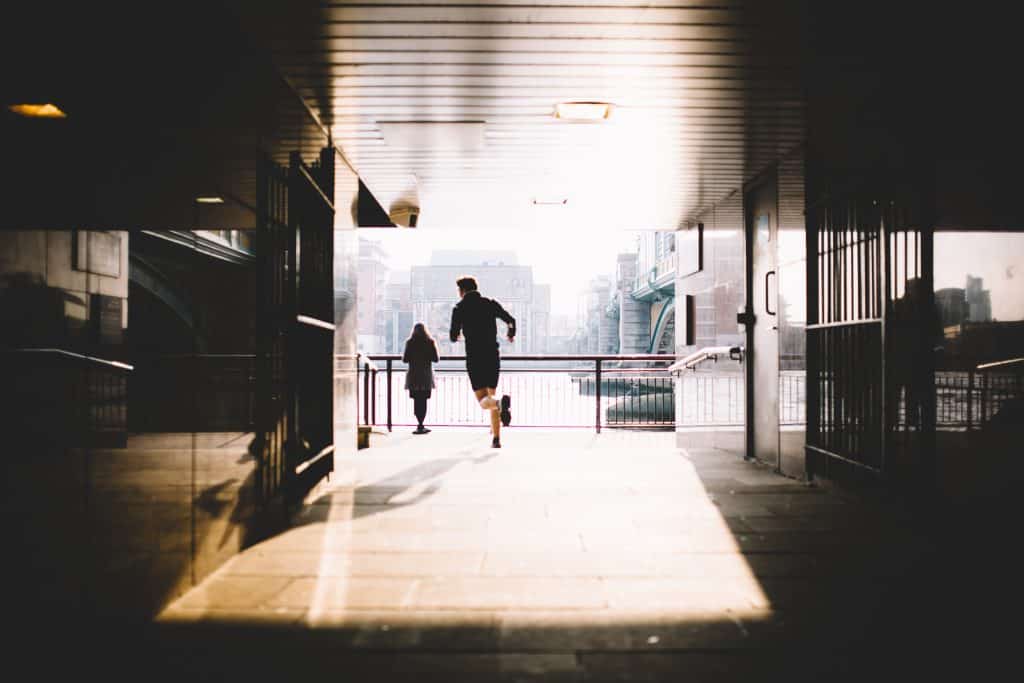 Winners rarely, if ever, look back on yesterday and bask in their glory.

One of the questions I have stopped entertaining is how I went from zero to 5 half-Ironmans and 3 Ironman races in less than 2 years.

Don’t get me wrong, I will never take anything away from the effort I pledged and put in, but that’s already in the past.

Always aspire to do more without the ghosts of our past hanging onto us. 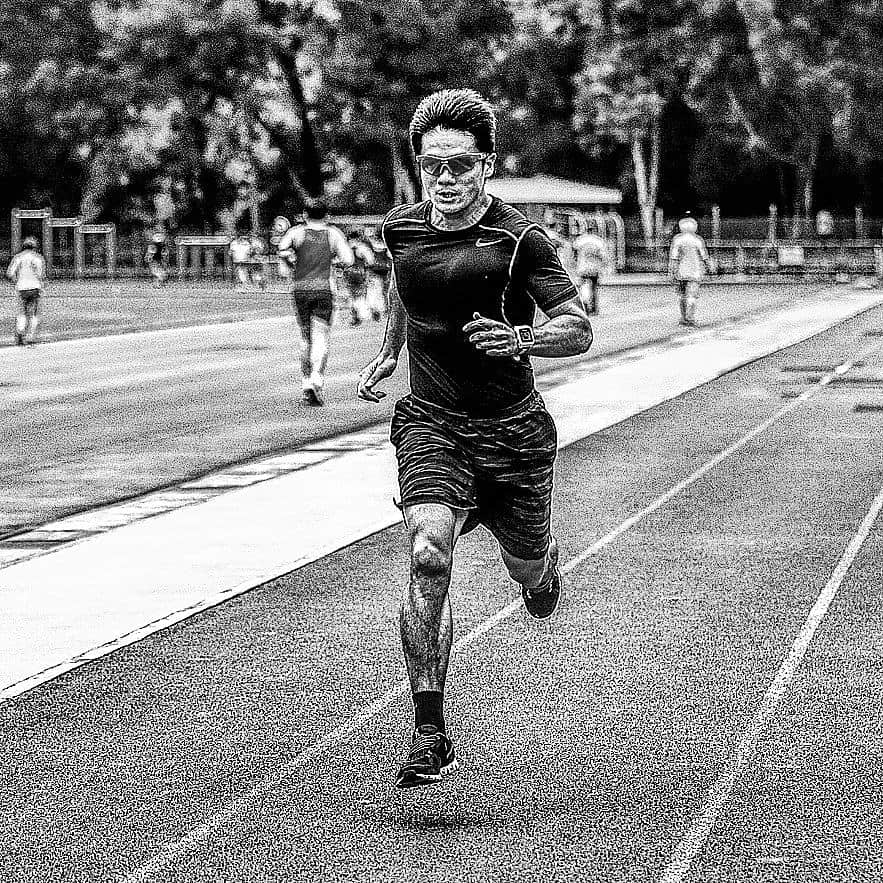 So many of us are guilty of this that we even have entire movements now which demean and denounce other people who are simply telling simple truths to others.

To me, its shambolic how so many of us have begun avoiding the difficult truth from others just because we need to be in a comfort zone (more on this later).

I have been criticised many times by people and while it hurt, I am forever thankful that they bothered to share their thoughts and feelings with me because it ultimately made me a better person. And this does not apply to just sport but life in general as well. When I embarked on BeastBodyMachine, my goal was to consistently take myself out of my comfort zone in the realm of fitness.

Why? Because comfort zones build invisible barriers around us and these barriers will define just how far we can go. Either don’t place these barriers in the first place or remove them completely – the world reveals itself with so many more possibilities.

Too good to be true? Well, it can’t be because I see so many of such individuals around. 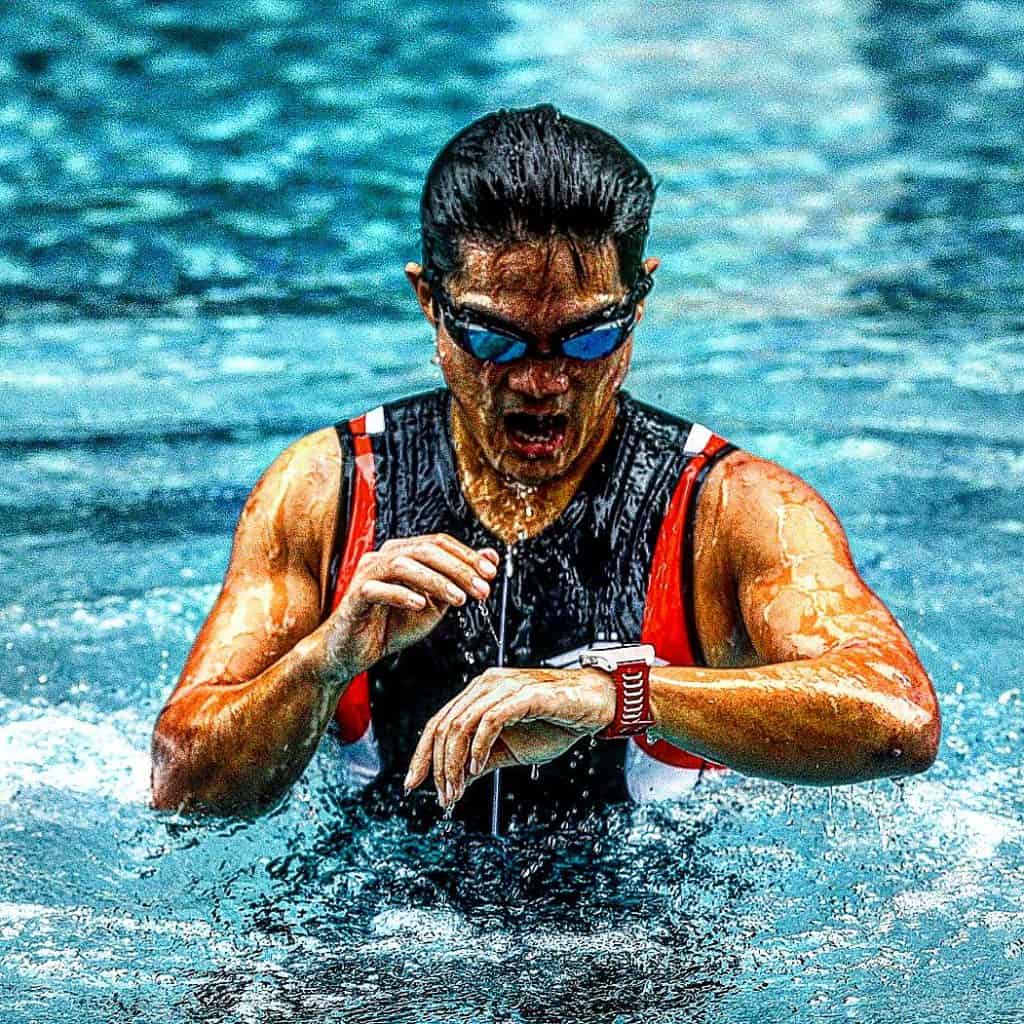 Truly successful people are always thankful. They are thankful of those around them who support their journey and are generally very respectful people.

Winning is a curious thing and the actual act of winning does not make you a winner. A true winner is seen from behaviour outside of the victory. Bear that in mind. 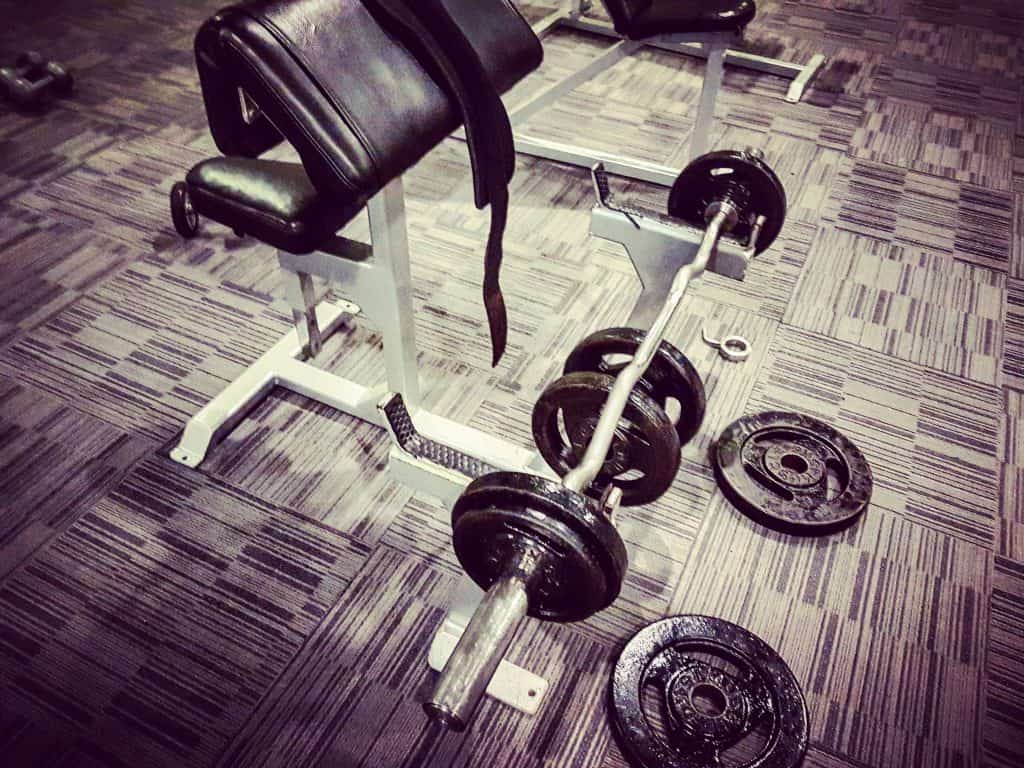 This last point to me is very poignant in so many ways. I have been through my fair share of pain over the last couple of years, from weight loss, completing my first Ironman to facing farcical accusations that are not only untrue but have threatened to hurt those around me.

While my acceptance of pain has no doubt increased, it has also led me to feel empathy for those who are unable to accept pain and still use it as a tool to harm others. No winning will ever come from that mentality and it only leads to self-destruction.

If you find yourself caught in that position, let it go. Life goes on and there are so many more things ahead of us. 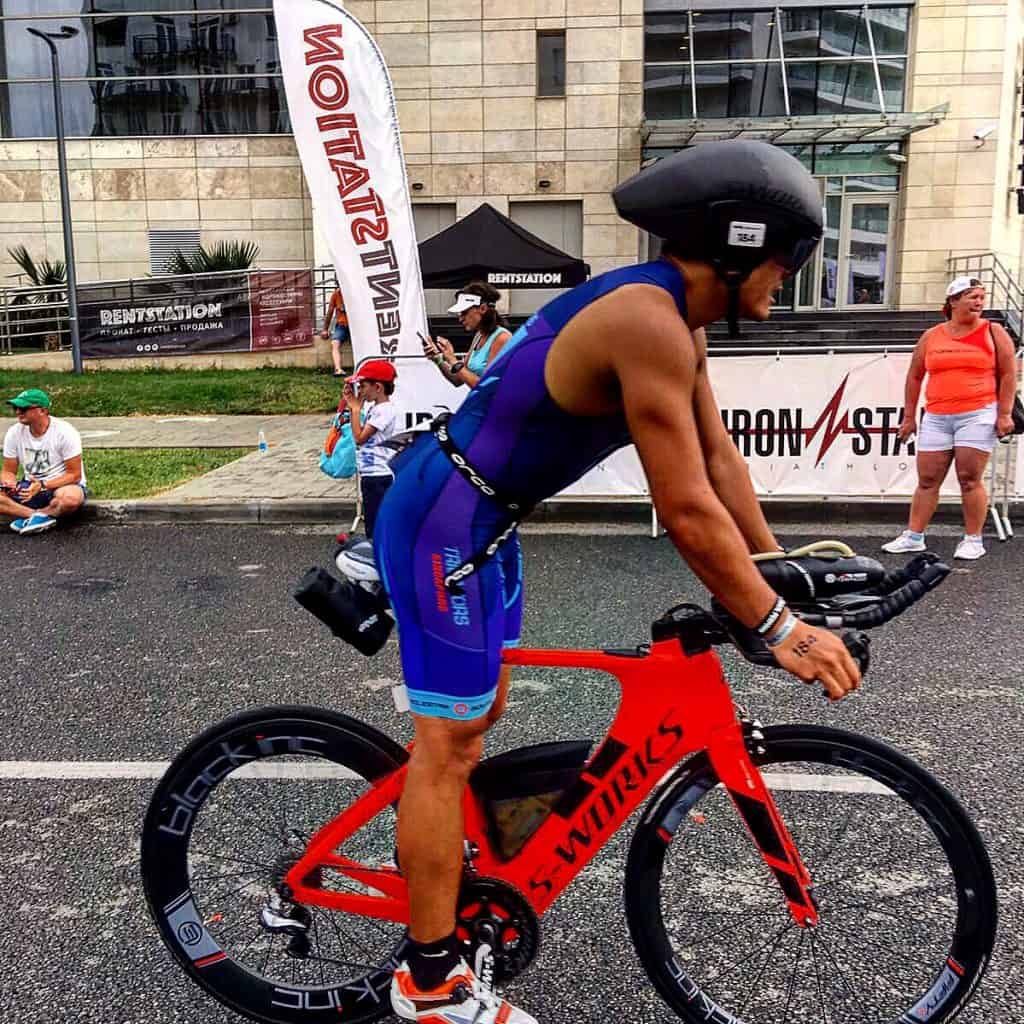 Of course there are many more points about a winning mentality but these are my main eight that I speak about in every talk I give.

Practicing the above is by no means an easy feat but I have learnt that writing them down and going through them every once in a while has helped to keep me on track.

Winning is not just the act of being on a podium or clinching a trophy. Winning is a cultivated art form within us.

Winning is not quantifiable but determines how many plateaus and ceilings we will break in this one life time.

You Can Now Relive Your Childhood Through This New Workout In...