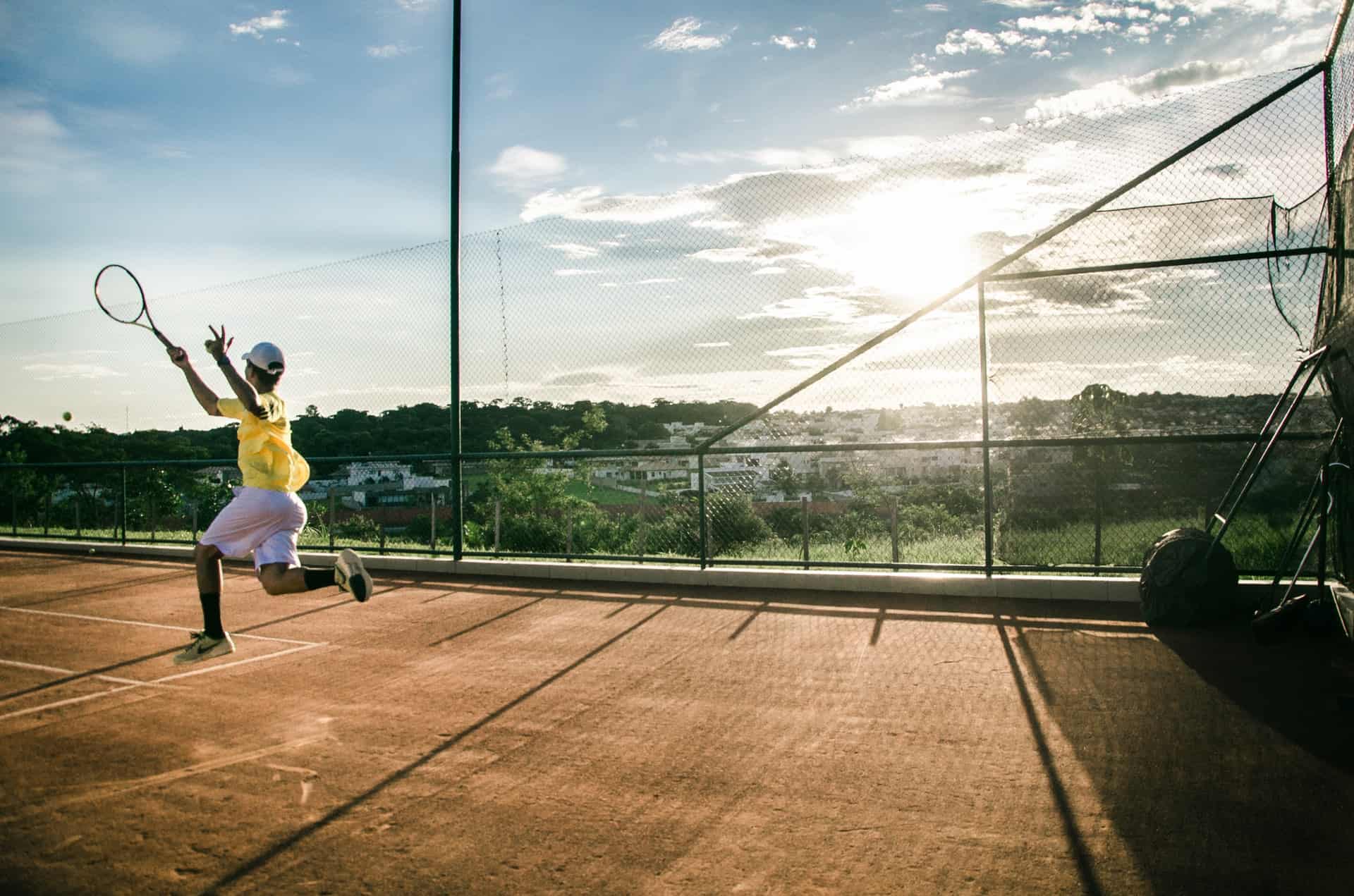 In my line of coaching athletes, I come across and have helped numerous tennis players achieve their optimal fitness levels. Surprisingly to many, fitness for tennis players is not a rocket science.

Like any other sport, it comes from hours spent in the gym; track – and for some, on the bike and in the pool.

However, when working with tennis players, I am very mindful about the different requirements on their bodies during tournaments. Even this itself is rather unique because tennis, which is probably amongst the world’s most popular sports, has a season that runs all year round. 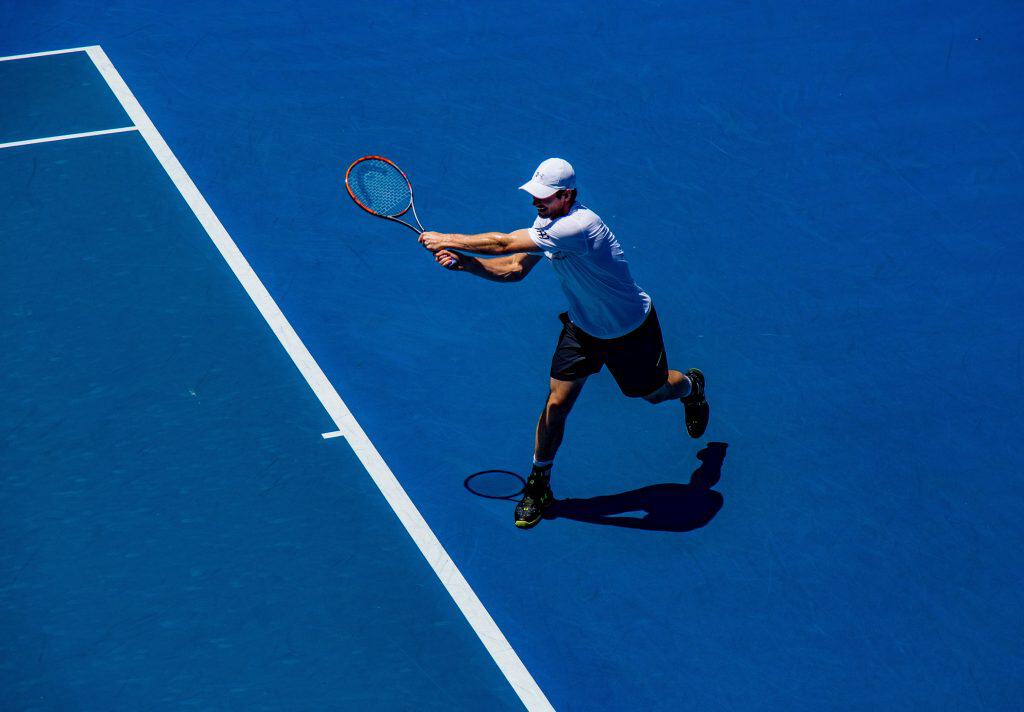 Often, I receive questions from tennis players on how they can hit harder, run faster, jump higher and generally last longer on court and during the tournament.

The most common complaint is that when playing a tournament, one can have a good day today and crumble the next due to fatigue and muscle soreness.

Most will think that hitting more balls, playing more matches and generally spending more time on the tennis court refining their strike zones and sharpening their serves is the answer to their fitness issues.

However, it is actually what is done off the court that defines just how good a tennis player can really get in their career.

Here are some of the training tips I have for tennis players who wish to elevate their game to the next level :

1. Gym Time Is As Important As Court Time 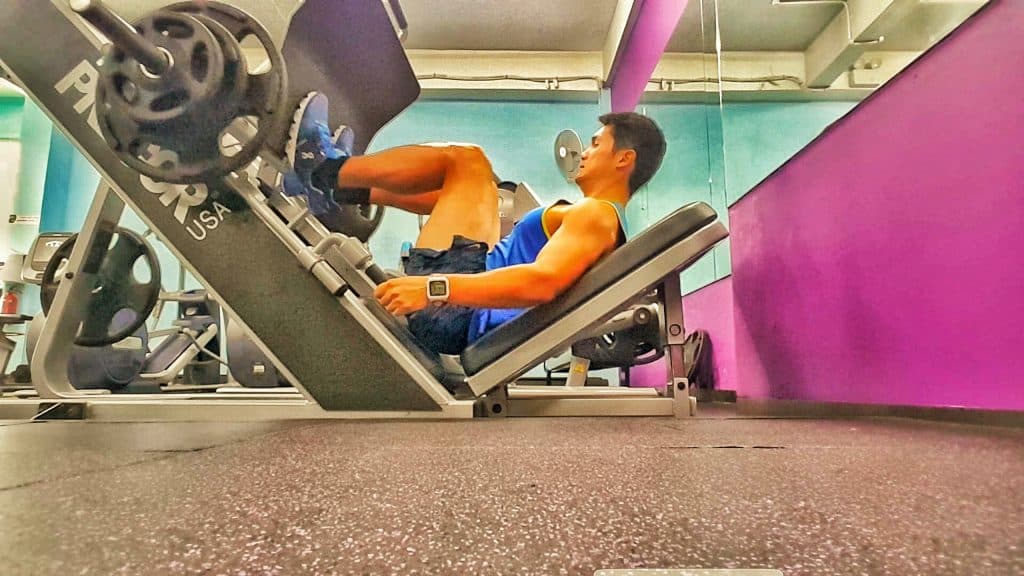 If you’re spending all of your time on court and not strengthening your muscle groups, then you will hit a the dreaded plateau sooner than you think.

The idea is to build functional strength and not to go for muscle isolation exercises.

Some examples would be leg presses, squats and deadlifts.

2. Endurance Work Should Not Be Neglected 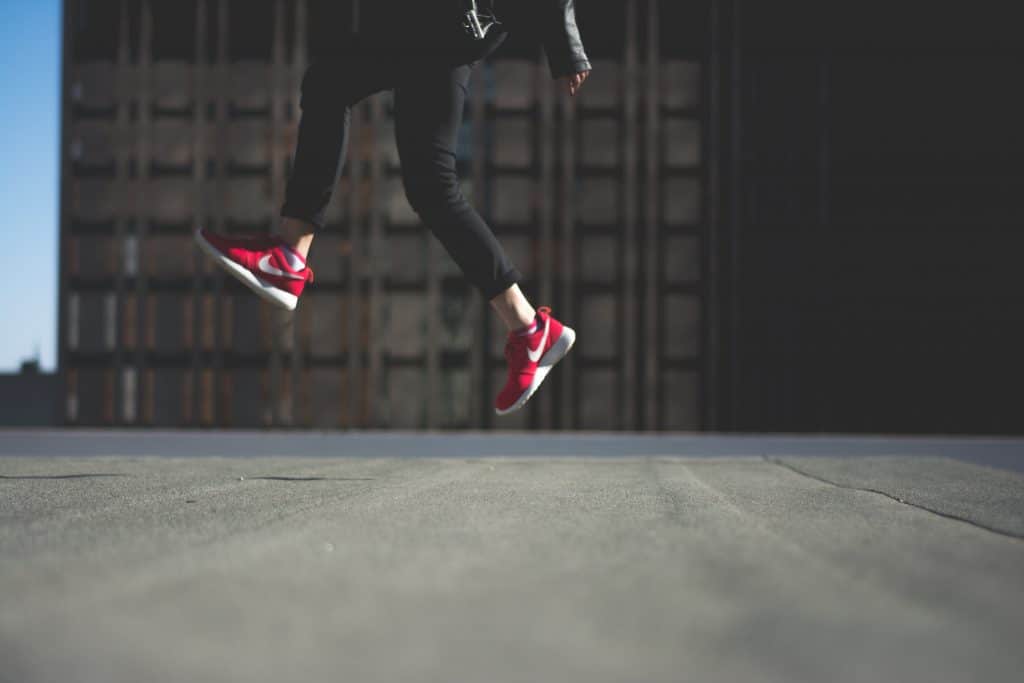 When you observe two players slugging it out, the show of fitness is the 20 – 30 seconds between points. Look at which player is breathing hard and the other who is able to bring his/her heart rate down.

Needless to say, the player who is continuously able to bring their heart rate down is better able to deal with the lactic acid build up over the course of the match.

All of this stems from a base aerobic capacity that allows the athlete to recover even under severe stress conditions.

Good examples of endurance work would be middle distance and slow runs that span between 4 – 6 km at a time. Most tennis players would expect to cover anywhere between 4 – 8 km during a competitive tennis match.

3. Intervals On The Track This is extremely important and teaches the athlete’s body to deal with lactic acid build-up.

100 – 400m sprints with rest intervals in between build the threshold of the athlete, and can be coupled with a sensible gym and strength plan.

It also allows the athlete to last longer during the match and  during the entire course of the tournament. 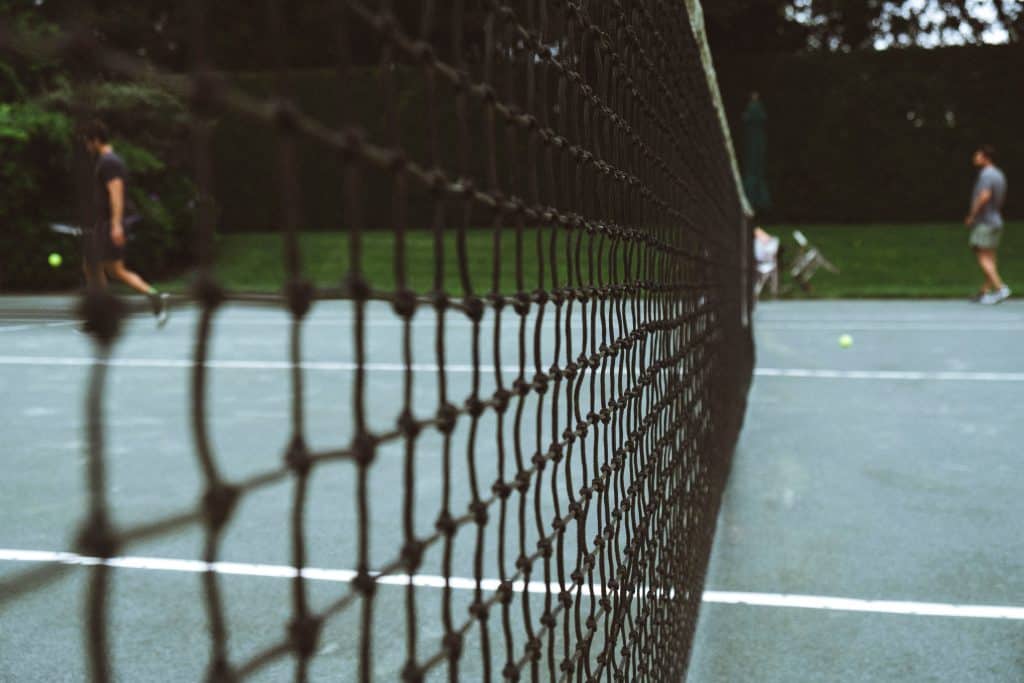 In training the twitch muscles, athletes will find explosive power that is required during matches.

These twitch muscles will allow the athlete to sprint faster, jump higher and potentially hit harder with the right use of body weight transfer.

Box jumps are my favourite exercise to prescribe. Rope skipping is also a good exercise for athletes. 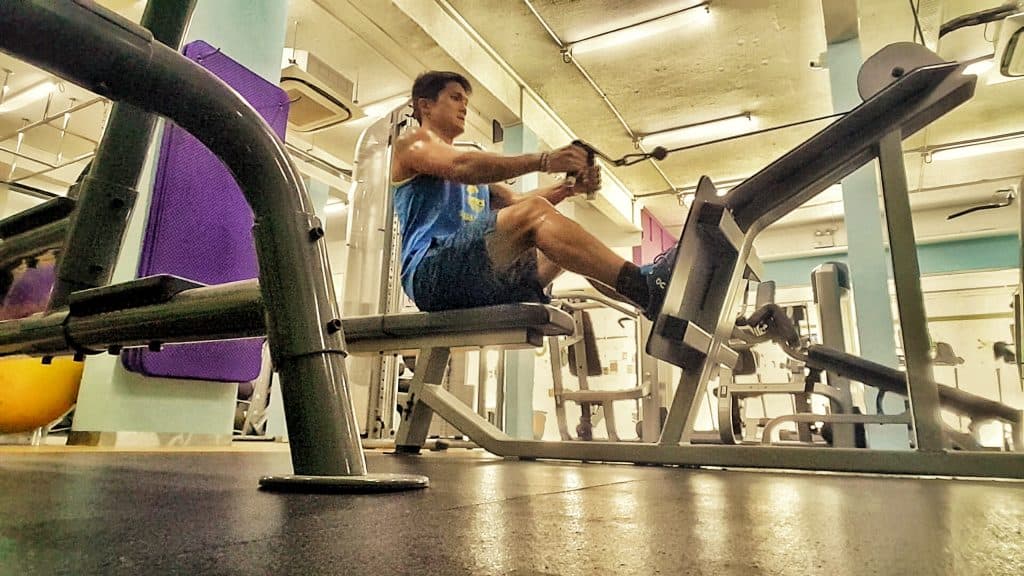 A strong core is essential for any sport because it forms the largest supporting pillar for the entire body.

An athlete who does not possess a strong core will find themselves struggling to last matches, gasping for breath and in some cases, getting injured.

Planks do wonders for athletes’ cores and should not be neglected.

All of this might sound overwhelming and my advice is as always, to break everything down into steps. If you have never done a strength and conditioning program before, please do not attempt to squeeze everything in at the beginning because it will result in injury. 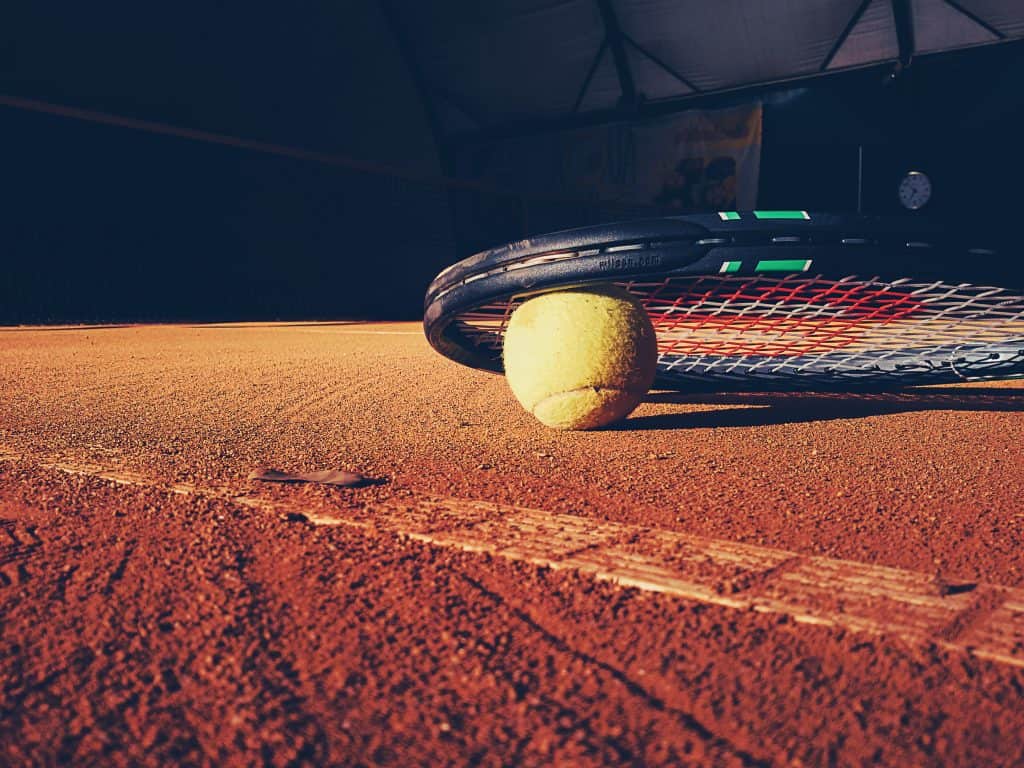 Always start with the most important aspect of fitness – that is to build a strong base aerobic fitness for endurance.

Go for those slow runs and give yourself time to develop into the more advanced aspects to becoming a better tennis player. Another word of caution is to attempt compound movements in the gym without proper supervision.

Always seek out professional advice and help in this aspect because the resulting injuries can be quite serious if not supervised properly.

Lastly, tennis is ultimately still a technical and skill based sport. Some of the elite athletes I work with are able to maintain a high level of proficiency by doing 50% tennis and 50% strength based work.

Not all athletes are made equal however and I would strongly advice getting all the basics done right first before attempting to squeeze in too much at one time. If we work with percentages, aim for 80% court work and 20% (or maybe even less) strength and conditioning work.

As you get better on court, this percentage can slowly start to shift, especially for competitive players.