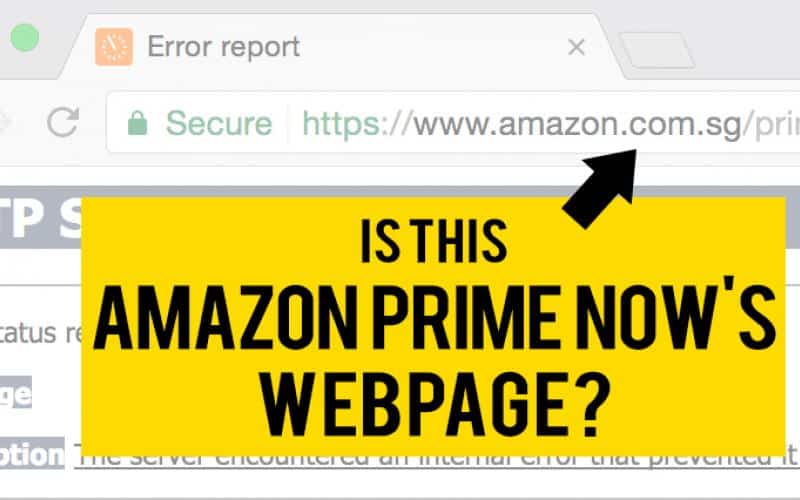 Singaporeans, are you ready?

For months now, Singaporeans have been holding their breath over the arrival of Amazon’s premier delivery service Amazon Prime Now.

Amazon Prime Now – which promises a very enticing 2 hour delivery on ordered goods – had been previously reported to roll out in Singapore on May 28 as revealed by Lazada CEO Max Bittner. 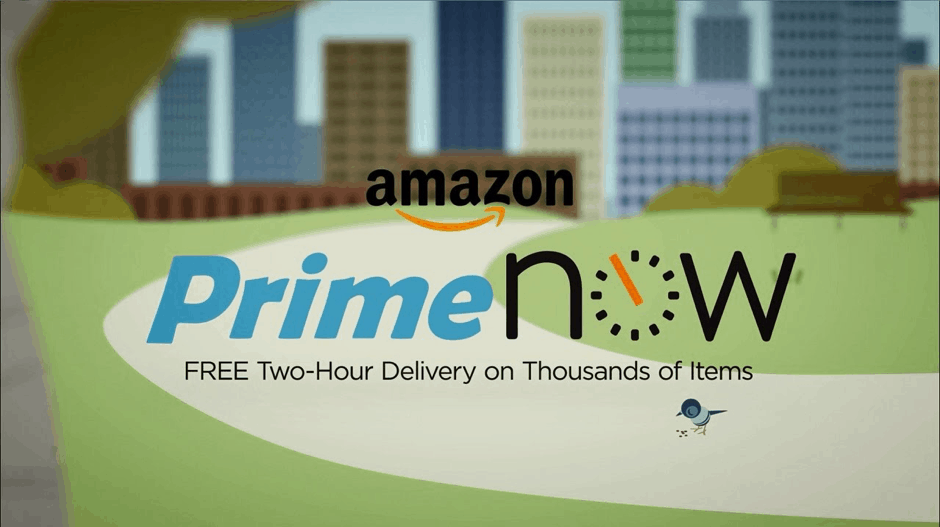 That date has since long passed, yet no official announcement has been made over its reported release.

Eagle-eyed Amazon fans on Reddit have discovered that the url www amazon.com.sg currently redirects users to a status 500 page with the url www.amazon.com.sg/primenow.

As of writing, the page reads as “HTTP Status 500”, with the description stating that “the server encountered an internal error that prevented it from fulfilling this request.”

For those not familiar with tech jargon, this means the page currently exists, but due to server errors, has not been published online.

Long story short, there is a web page out there for Amazon Prime Now in Singapore, and this could possibly signal its impending arrival on our shores.

For a long time coming, there have been strong rumours of Amazon making a break into the Southeast Asian market via Singapore.

The signs have been there, with the release of Amazon Prime Video – a direct competitor to Netflix – in Singapore last year during December.

So, Amazon Prime Now’s eventual arrival onto Singaporean shores is akin to an open secret.

Many experts and leading figures in the Asian E-Commerce industry have acknowledged and anticipated for the arrival of arguably their largest potential competitor. This has also prompted Lazada, which arguably dominates the Southeast Asian e-commerce industry, to roll out new customer loyalty programs like Liveup, and begin partnerships with Chinese giants Taobao. 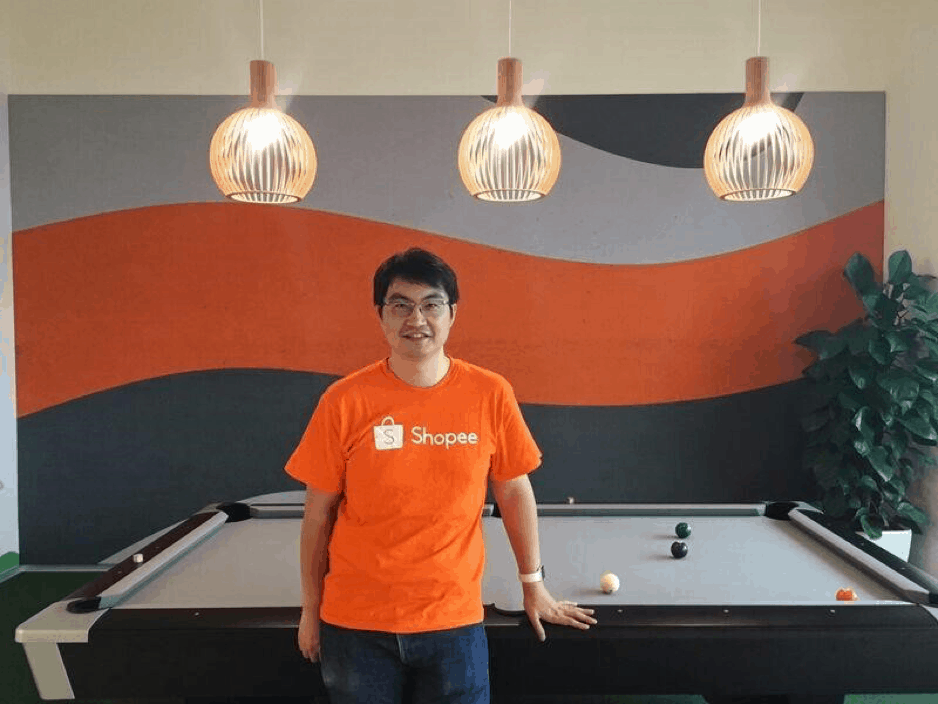 While country head of Shopee Singapore Zhou Junjie was generally welcoming of Amazon Prime Now’s Arrival, he has also admitted that it would “intensify competition in our local market” .

Amazon’s possible (and probable) arrival into Southeast Asia will definitely leave an impact, and it has left many people shifting in their seats. If what the new url means is true, the local e-commerce industry is certainly about to heat up.