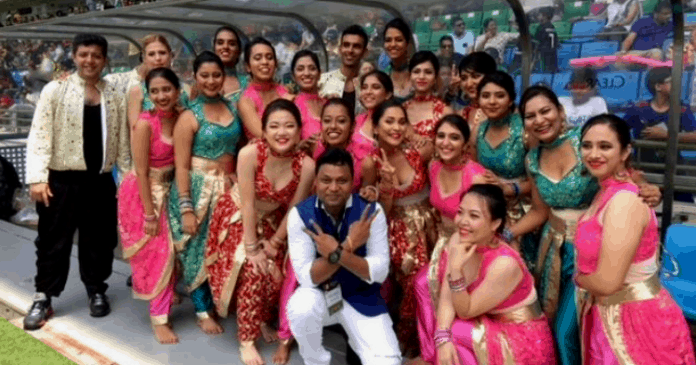 Bollywood has a considerable set of fans and followers in Singapore.

I recently chanced upon a dance studio in Bugis by Anil Dandge, a former Bollywood dancer and choreographer who has worked in hit movies like Welcome, Golmaal and Jodha Akbar.

In Singapore, his two studios are located in Bugis and Parkway.

When I went to the Bugis studio for my first dance lesson, I was pleasantly surprised to see men and women of all nationalities dancing to groovy Indian numbers under Anil’s guidance.

It felt like a place where everyone could belong and be free. 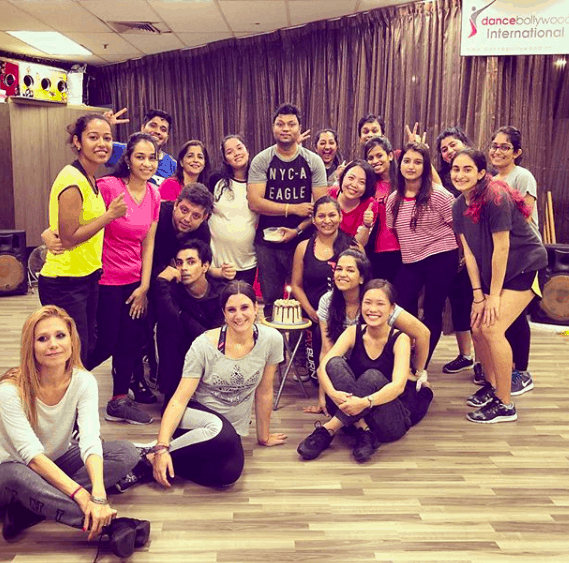 Master Anil believes that the beauty of Bollywood music and dance is that it works on the philosophy of “anyone can dance” and that is why irrespective of age, nationality or geography, people love this dance form.

“Bollywood dance and music is about being able to express yourself with moves. You actually don’t need to be a great dancer, you just have to be willing to open up.”

Master Anil’s journey began when he was only nine years old. His elder sister used to go for dance classes at the time and he occasionally accompanied her. 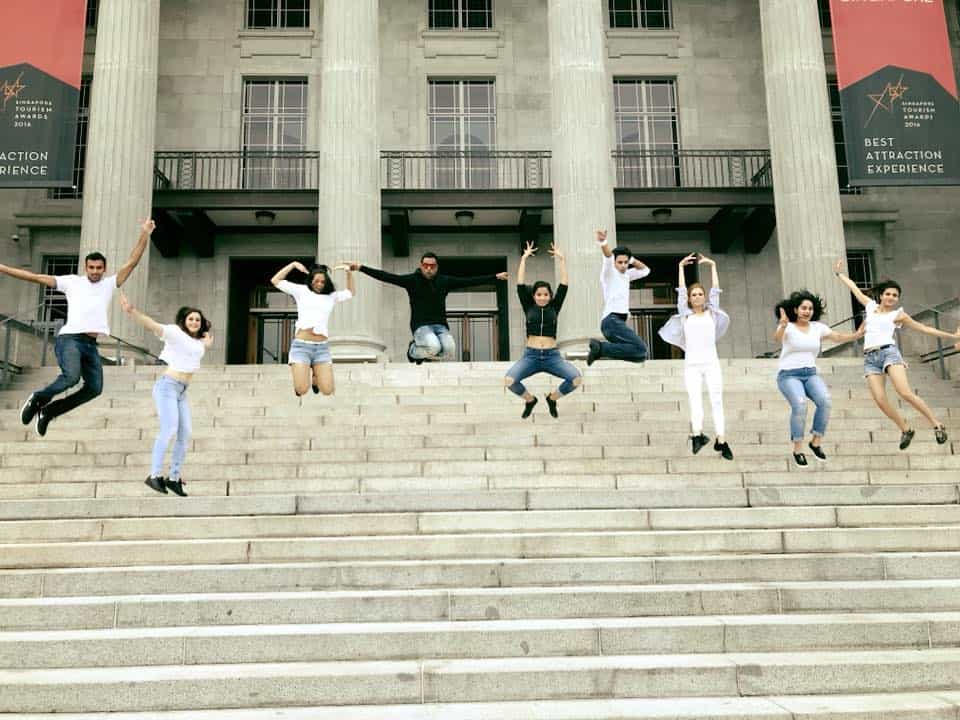 When he saw his sister perform during the school’s annual event, he knew he wanted to do this.

He started going for regular classes – five days a week- and his interest peaked so much that he eventually started going on weekends as well.

Anil continued training and by the age of 15, he was assisting his dance teachers. 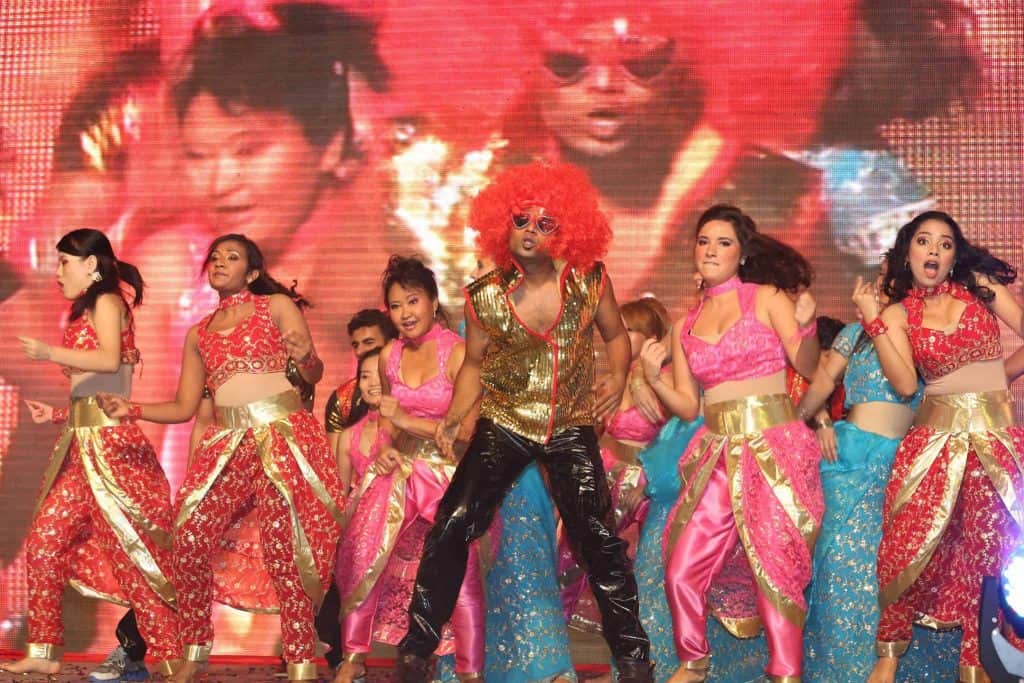 Hailing from a small district called Aurangabad in North India, Mumbai – the land of Bollywood – seemed like a far-fetched dream. However, Anil’s passion for dance was pure and he was dedicated to it.

Soon enough, he started representing his city in dance competitions and rose to become the face of the local cultural committee.

Despite being a passionate dancer, Anil never took anything for granted. He knows that it can be tough to sustain when you are an independent artist. He excelled at academics and completed his Bachelors as well as Masters degree in Computer Science while pursuing his dreams.

By the time he graduated from college, he was a renowned dance teacher in his city while having a 9 to 5 job.

Eventually in 2005, Anil decided to quit his job and move to Mumbai. His family was unhappy with this decision and Anil struggled, spending several nights on Mumbai’s local train stations. 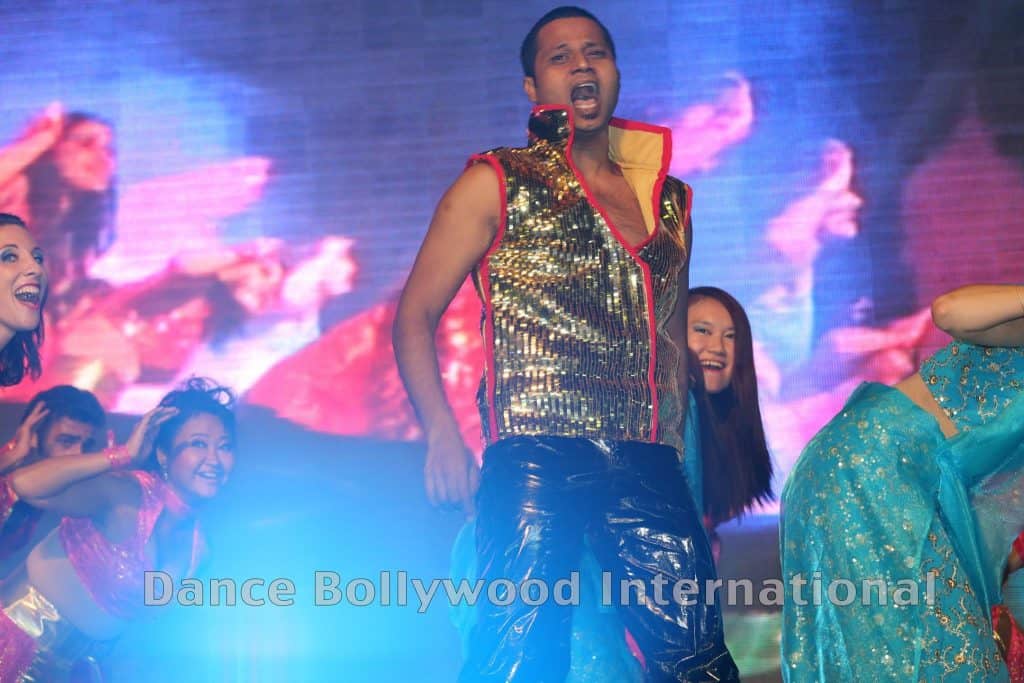 However, he had his savings and was focused on his dreams. He started getting a few dancing gigs on TV shows and sets of films.

In 2006, Anil found himself teaching at one of the most esteemed Bollywood dance studios- the Ganesh Acharya Dance Academy. This stint went on for around seven months.

Eventually, he went on to dance in award shows and Bollywood movies. During this period, he also shot a music video with one of India’s biggest labels. This was his first gig as a choreographer.

Today, Anil has worked on over 70 Bollywood movies as a dancer as well as choreographer. 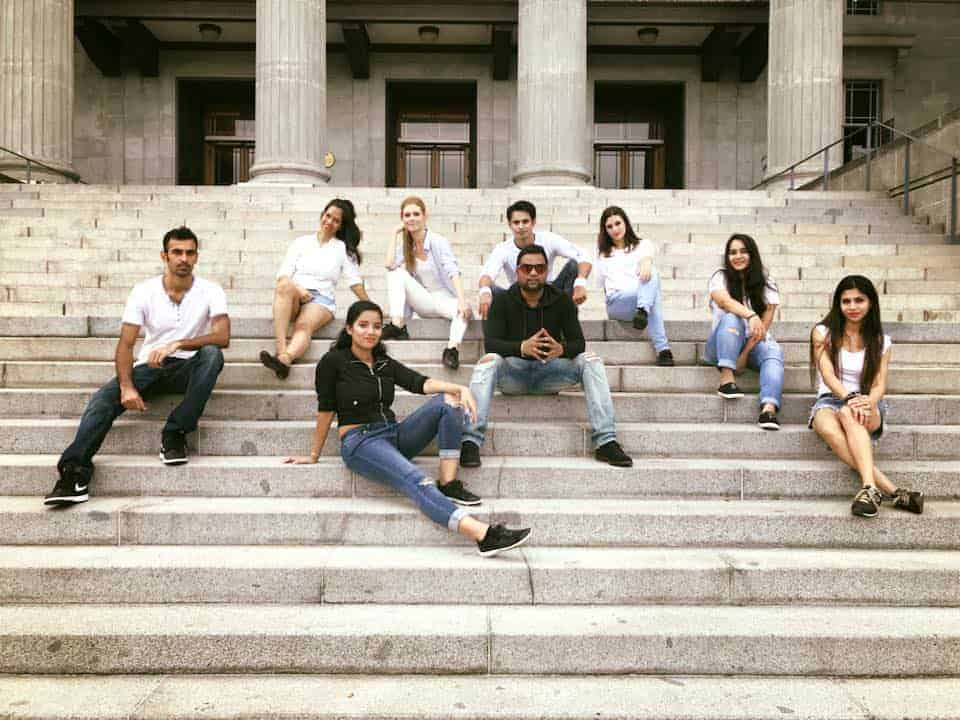 In 2009, Anil moved to Singapore. This decision came after completing successful shows across Asia in places like Thailand and Hong Kong.

After holding packed workshop sessions across Southeast Asia, Anil realised that there is a huge fan-following for Bollywood in these markets.

“I wanted to scale Bollywood and bring it to the international level, and this was my chance.”

Anil started his first studio in Orchard Road. This was a small space as Anil did not have an idea about how big it was going to get.

Soon after, Anil’s first and probably one of the biggest success story in Singapore happened when he was asked to train a batch of NUS students in the year 2010. From expats to true blue Singaporeans – many students were trained by Anil to perform a time travel dance concept. 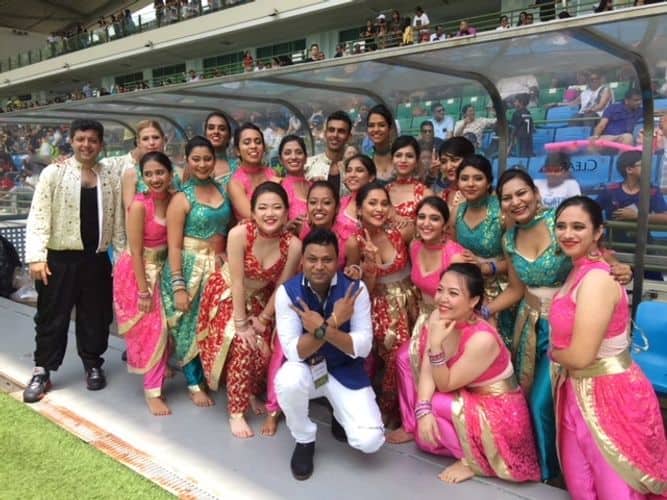 This 45-minute performance, consisting of a medley of some 25 hit Bollywood numbers, was a huge success.

Within a year, Singapore embraced Anil’s groovy and fun Bollywood classes, and he bought this larger space in Bugis where classes are held daily.

His class routines range from Beginners to the Advanced level and there is something for everyone to choose from.

Dancing For A Cause 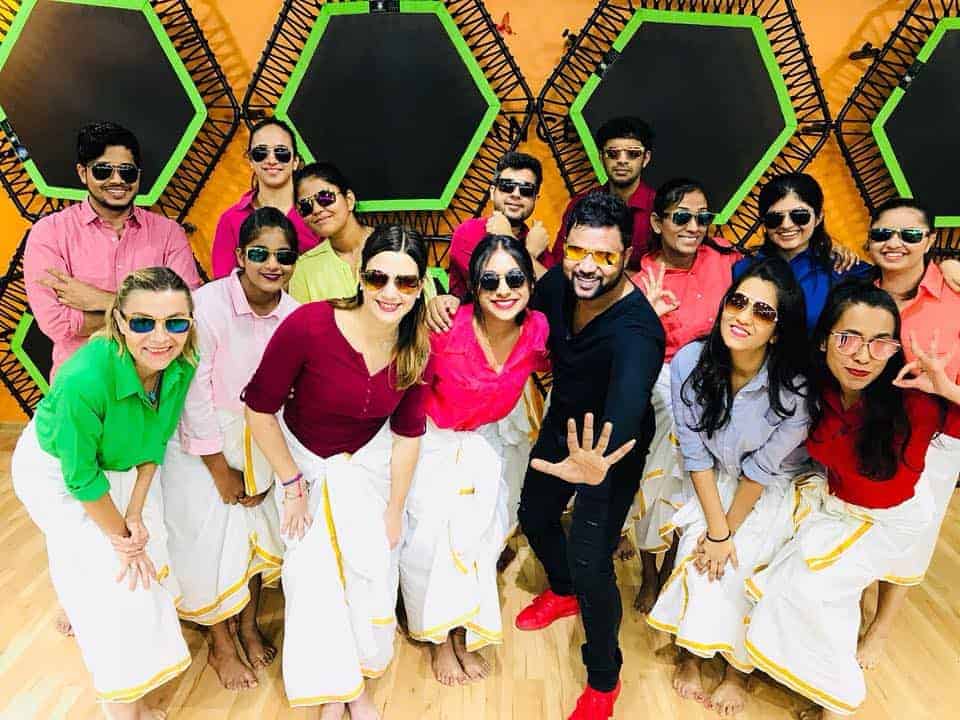 Anil brings a lot of experience and gravitas – from making a name in his community to his big break in Bollywood; bringing his art on an international level to teaching students all over the world.

Anil has never looked back since he moved here – his prime goal has been to bring Bollywood forward.

However, he also believes in giving back to the community.

He has trained students for a charity show for the Children’s Cancer Foundation where all of the funds generated were given to charity.

He has also given a number of opportunities to Singaporean dancers to perform on bigger stages such as one of India’s most-coveted Bollywood Awards shows – the IIFA Awards, and to perform along with the likes of Hritikh Roshan, Asha Bhosle and Sara Ali Khan in Singapore.