Who are we? Africans, some cheeky fellows would say, since all our common ancestors emerged from the Rift Valley near Ethiopia.

That did not satisfy me though – I craved specifics.

Being Eurasian, I was commonly mistaken for many other races while growing up and the quest for identity became a personal mission. Though others will always be kept guessing, I wanted to know about each unique racial fragment that combined to make me whole.

Rather than seeking one of those widely touted and incredibly costly DNA cheek swabs, I decided to discover the truth in a more adventurous and fulfilling fashion – skimming through a list of data churned out by impassive researchers would definitely murder the suspense.

So with all available clues I could muster at the time, I set out on a quest of epic proportions.

In 2014, I decided to visit Malacca, hometown of my grandfather, who travelled to Singapore at the height of World War II.

I had already been to Malacca numerous times, but for this particular trip, I was a man on a mission. 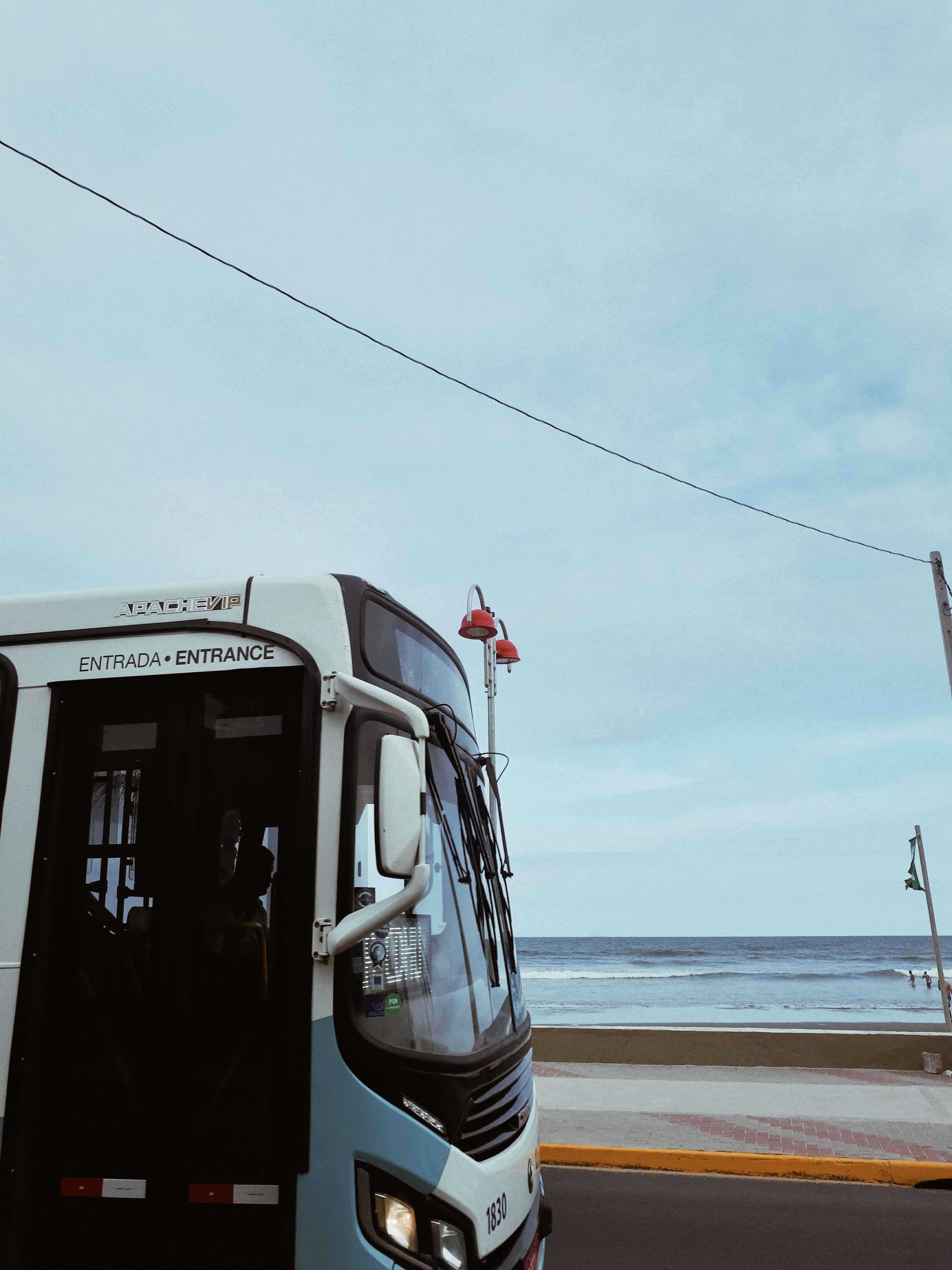 I boarded the coach with little expectation.

I had read about the success of the Shepherdson family, who traced their lineage back by many generations, culminating with an impressive group photograph of relatives from a few continents.

Then again, they are of British ancestry while my family is of Dutch origin.

The British were in Southeast Asia for a far shorter period – less time meant less murkiness and complications to the whole story.

Was this going to be a wasted trip?

Upon checking in at the hostel, we visited a cosy restaurant. The owner was an eloquent man named Noah, a fellow Eurasian.

The western food served was spectacular but more importantly, the unlikely place revealed the first major clue in my quest for familial history.

After finishing my meal, I spoke to a waiter with the name tag “Fletcher”.

I tried my luck, asking if he knew anything about the Overees who lived in the Portuguese settlement – my surname was an uncommon one. The very mention of the name brightened up his eyes.

“Of course! There is an Overee by the name of Edgar, who is the curator of the local museum!”

We headed straight for the Portuguese settlement, but things did not go as smoothly as planned.

The Portuguese settlement is a neighbourhood where descendants of the Europeans living in Malaysia had convened since the 1500s.

The settlement is steep in culture, and stepping foot into the settlement grounds will transport city folk into a rustic port town like the ones found in Barcelona or the favelas of Brazil.

Most residents of the town are far from wealthy, but are unmatched in their warmth and hospitality.

Unfortunately for us, uncle Edgar was nowhere to be found and the museum was closed for the day. We decided to take a break at the nearby family-run Lisbon restaurant.

We ordered some traditional Kristang (Eurasian) food like peppered brinjal and barbecued seafood while we discussed the developments of our project.

As luck would have it, the owner of restaurant Lisbon overheard that we were looking for Overees.

The owner mentioned that Uncle Edgar’s daughter was a prominent member of the parent support group in her son’s school and that she should be picking him up in an hour or so.

We were ecstatic to receive the new lead, which led us to St. Francis Institution, the alma mater of my grandfather.

My grandfather had to curtail his education when the Japanese invaded. It was with a heavy heart that he left his hometown and everything he held dear for the sake of safety in Singapore.

At St. Francis Institute, we met up with the head of the school, brother Ambrose, who was a missionary.

We went up a flight of creaky stairs leading to his office, flanked by aged artwork of Catholic saints.

At the end of the narrated journey, we bid adieu to the brother and met up with the daughter of uncle George, who was fetching her son. It was an emotional reunion as she offered a ride to her home.

After a short drive to her house, we finally met up with her father, Uncle Edgar. He was an elderly but jaunty man brimming with stories, and he excelled in recounting them.

He shared about the old days when he used to swim in the sea with my grandfather as coconuts floated past them.

The memories were bittersweet, and the joy we shared was beyond words.

Before our project, the Overees in Malaysia had lost touch with the Singaporean side of the family for decades.

After the trip, it became a tradition to visit the Overees in Malacca as often as we can.

We have consulted with the national archives in Singapore, scanned microfilms, traced Malaccan baptism records and much more, but the project is far from completion.

With every step, not only am I gaining clarity of who I am and who were the ones who paved the way for my existence, I am also forging meaningful relationships with estranged relatives that will last.

All stories are unique, and none should fade with time.

What is your story?