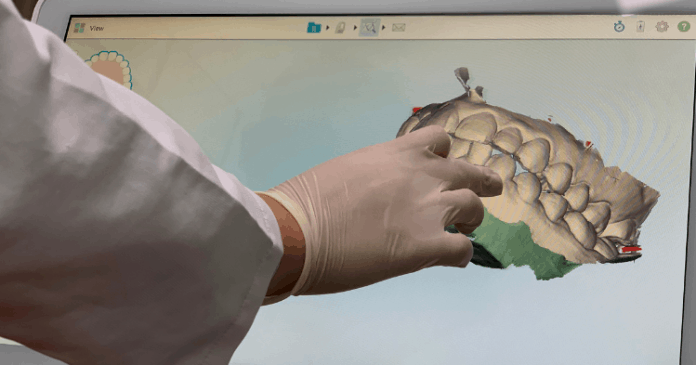 Remember the last article I did where I talked to the founder and CEO of Zenyum, and had a bout of doubt both about the process and also about starting on my clear aligners?

I booked an appointment to get my teeth scanned and analysed – to see if I was a suitable candidate for these Zenyum aligners.

The pre-assessment is free, although it costs $120 for the analysis and $2200 for the aligners. I chose to pay via a 4-time instalment plan over the course of 2 months – that’s approximately $500 every 2 weeks.

Before I continue, I’d like to point out that this is not sponsored (although I wish I was). I paid – out of my own broke writer’s pocket – every cent and dollar, to get the smile I’ve always wanted.

I’ve been, on some level, insecure about my smile. It’s not terribly crooked, but I have a slight overbite that I’ve felt slightly self conscious about since I can remember. I try not to bear my teeth in photos and feel aware during conversation of people possibly staring at my jaw, even though I’m pretty sure they aren’t focused on that at all.

When I came across Zenyum, I thought that if it worked, it’ll be great for those who have that same insecurity to have access to affordable aligners. If it doesn’t work out, well, then it’ll give people the opportunity to explore other options.

So I Did It

I booked an appointment with one of Zenyum’s partnering orthodontists and realised that I was at the wrong place completely. Zenyum has a very strict policy on being late, and I knew I wasn’t going to make it to my appointment in time.

Luckily for me, they kindly slot me into the next appointment an hour later. 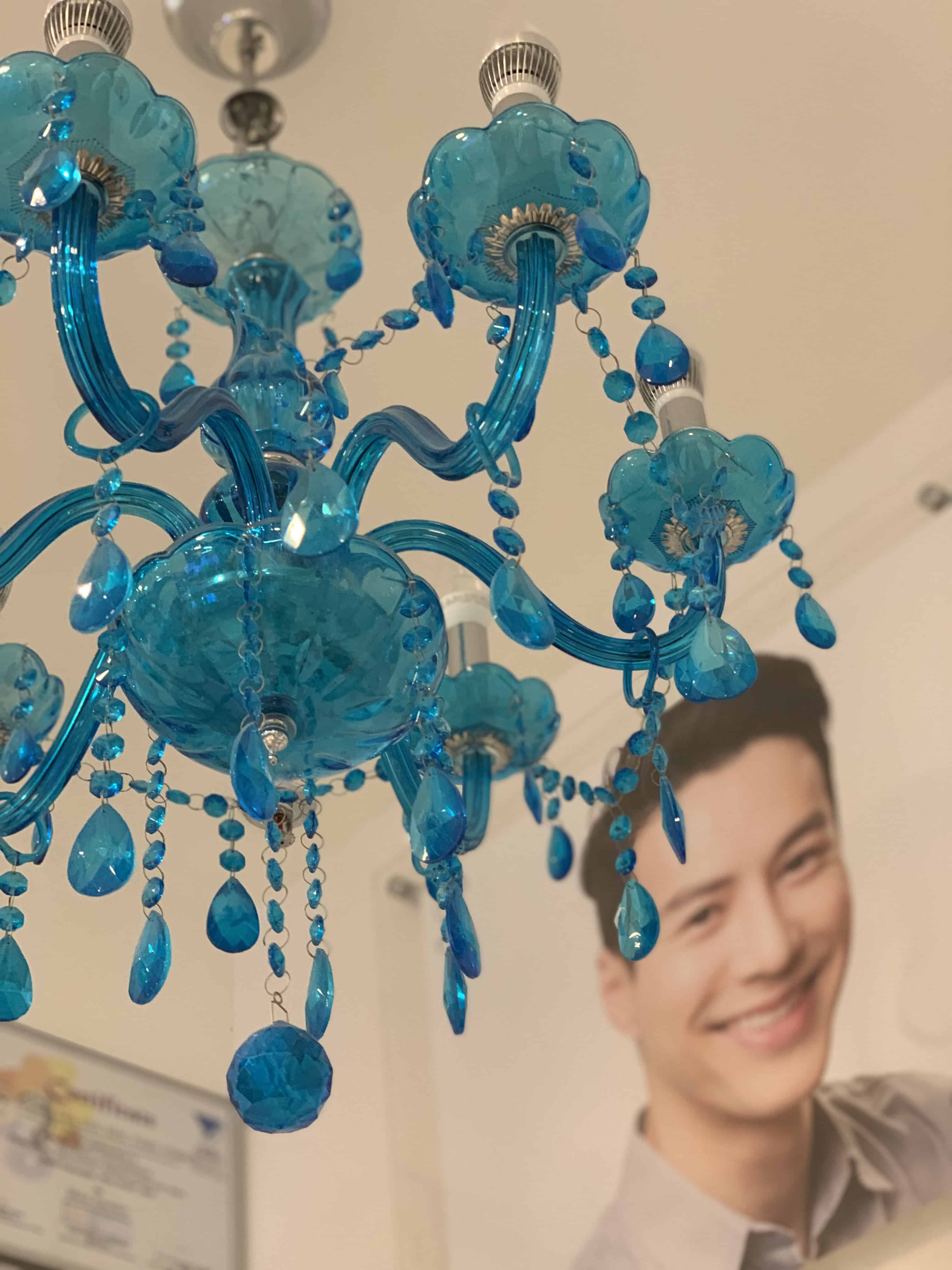 I entered the dental office not knowing what to expect. The staff there were accommodating, friendly, and brief. I was handed a form to fill out my details, after which I sat waiting in the common area.

Shortly after, I was led into a room with a big menacing machine and got my X-ray taken. No pain or discomfort thus far – what a relief.

The entire process of getting my X-rays taken took no more than 5 minutes. 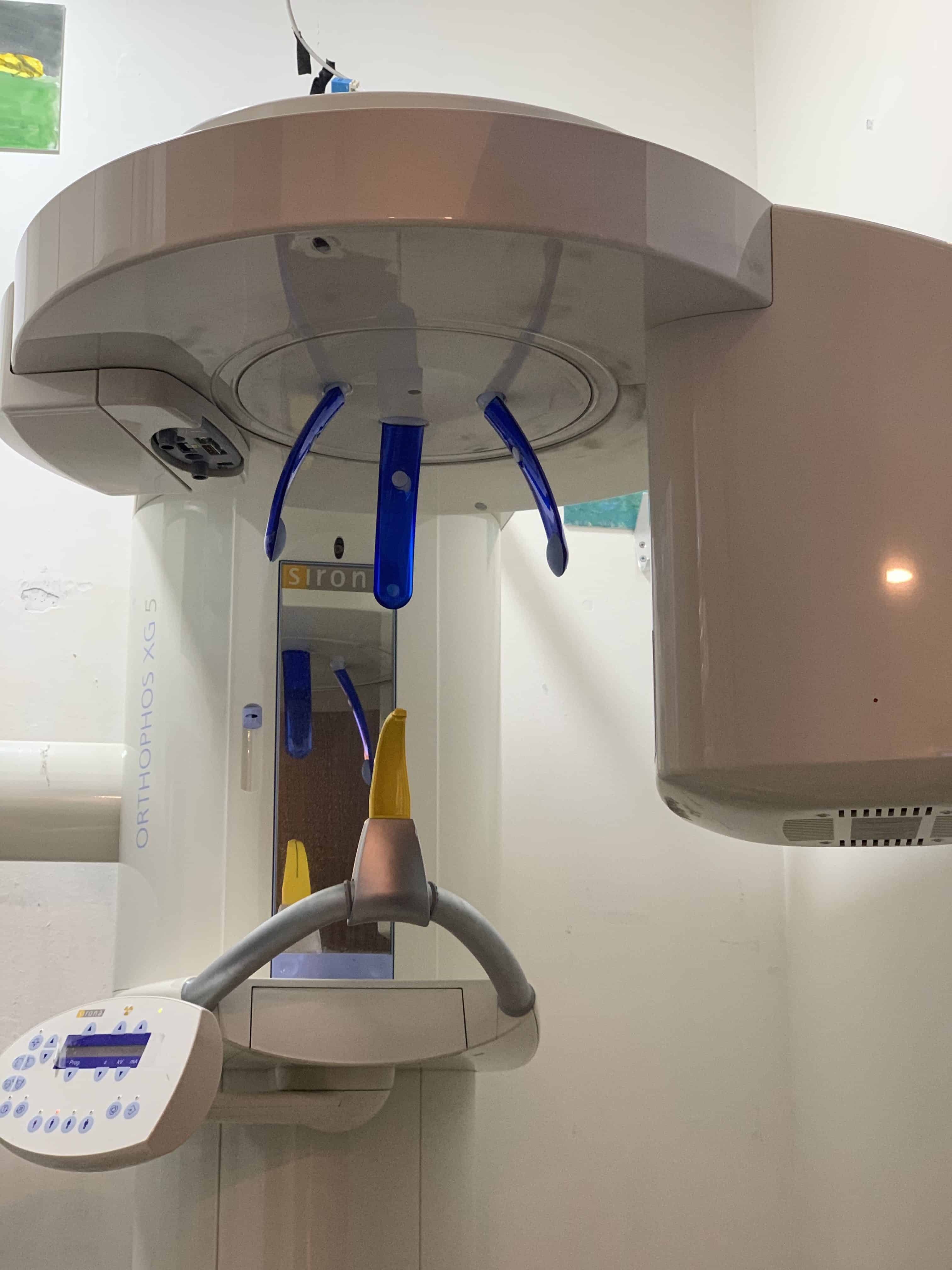 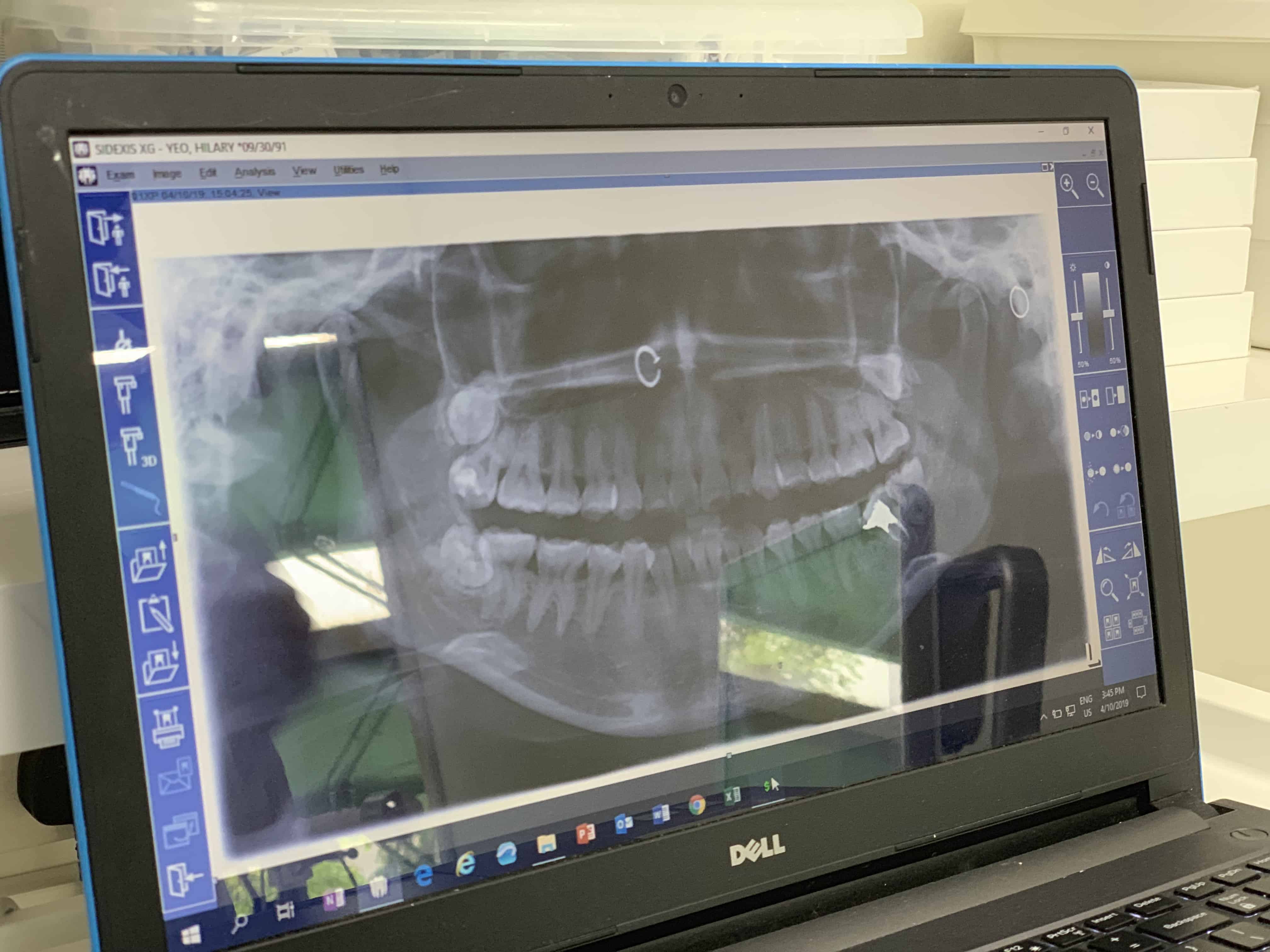 After some waiting, it was time for my consultation.

My orthodontist was professional in handling the analysis. He went through what I was to expect – a quick clean, followed by a 3D scan of my teeth that may get slightly uncomfortable.

After which, some photos of my smile would be captured with a digital camera. Lastly, I would have to go through the X-rays and scans; he would answer all the questions I might possibly have for him. 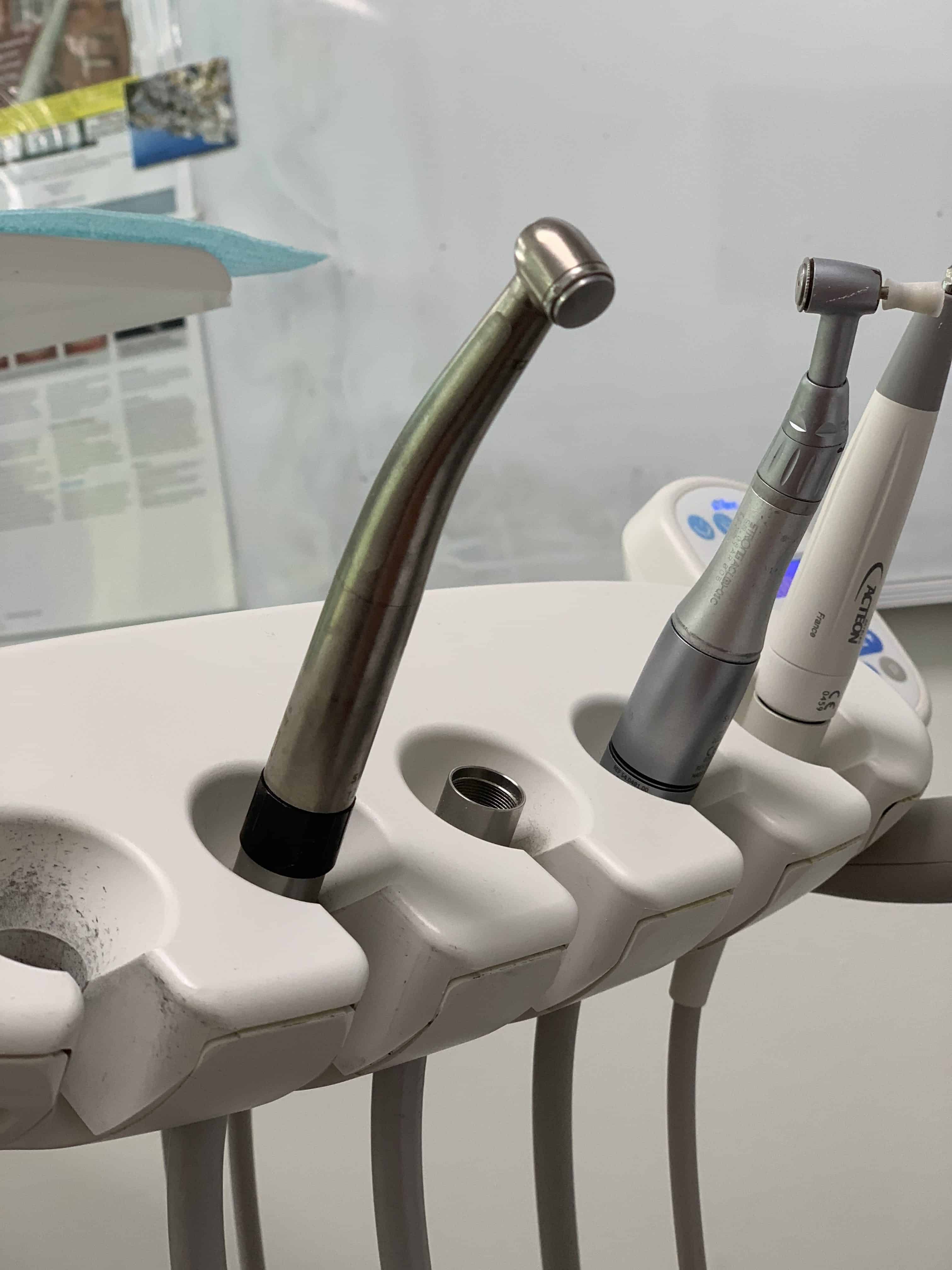 Everything happened just as he had explained, and besides the usual sensations during cleaning, most of my discomfort came during the 3D scan.

Having a machine grinding against my cheeks and gums trying to get into the tiny nooks and crannies in my mouth isn’t something I’m quite used to.

Yet it was bearable, and it didn’t hurt. Tooth by tooth, one after another, I could see a 3 dimensional image being rendered on the computer screen behind me.

Rather uncanny really, seeing your mouth outside of your face in a matter of seconds. 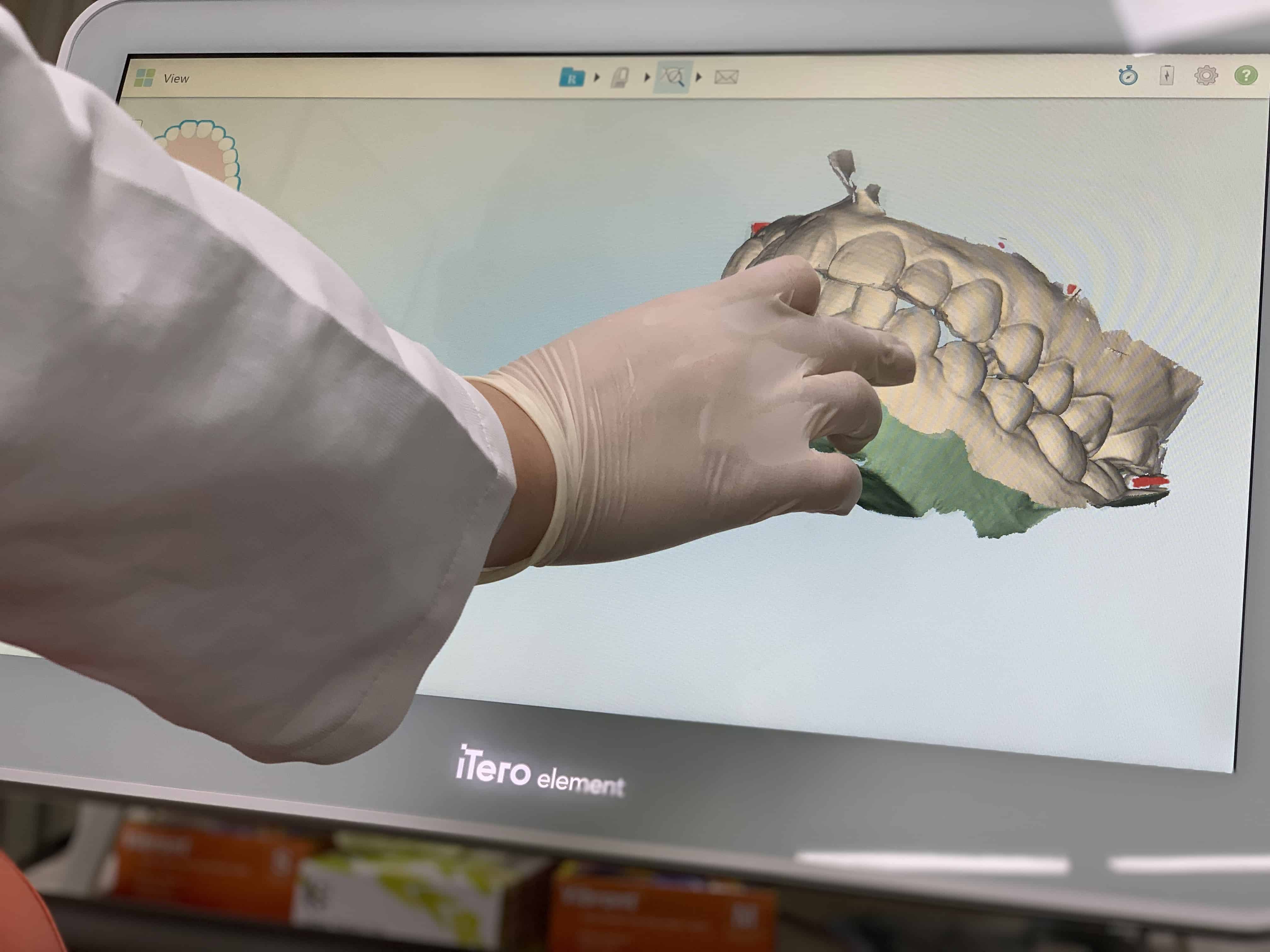 There were bits that felt slightly rushed. For example, when I had questions for him personally, I was told that there were other patients waiting and the next one was to come in very soon, so I had to wrap up ASAP.

This mean that unfortunately, I didn’t have time to ask questions about his experience working with Zenyum.

That being said, everything during the scan and analysis was quick, brief, and concise. Data from the scans and X-rays of my teeth were collected systematically, and the process was unhindered.

This data, according to my doctor, was to be sent to a lab, where it was analysed and a plan later developed on how best to curate the alignment of my teeth.

All I had to do now was head home and wait for the treatment plan to be developed. 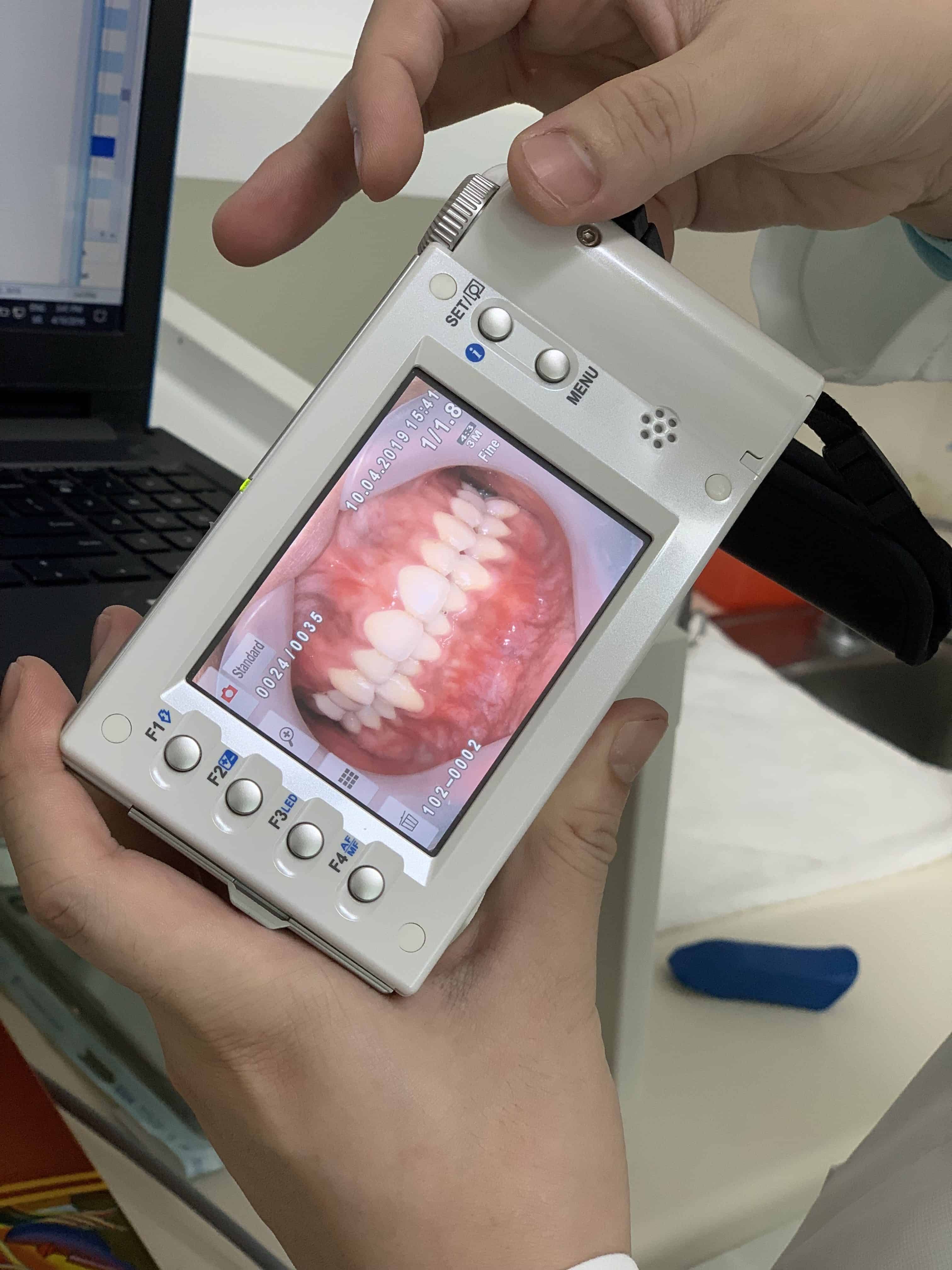 I received the final analysis in my email about a week later. It was a video with a 3D animation of how my teeth would look like at each stage of the treatment, and after as well.

It was a total of 15 sets of aligners, but something didn’t look right. The projected final product wasn’t as I had imagined. Now I wasn’t sure if I wanted to go along with this. 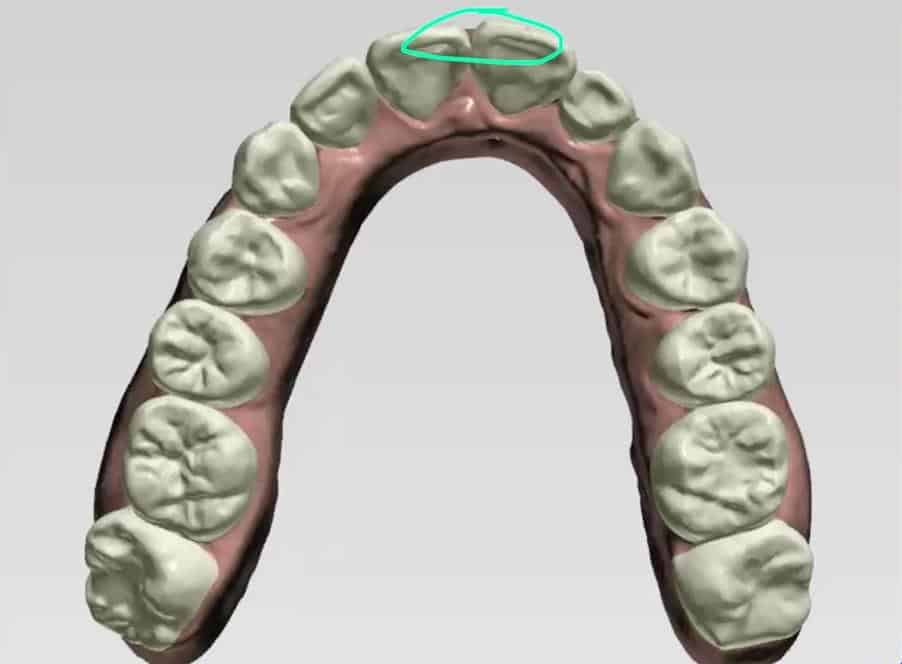 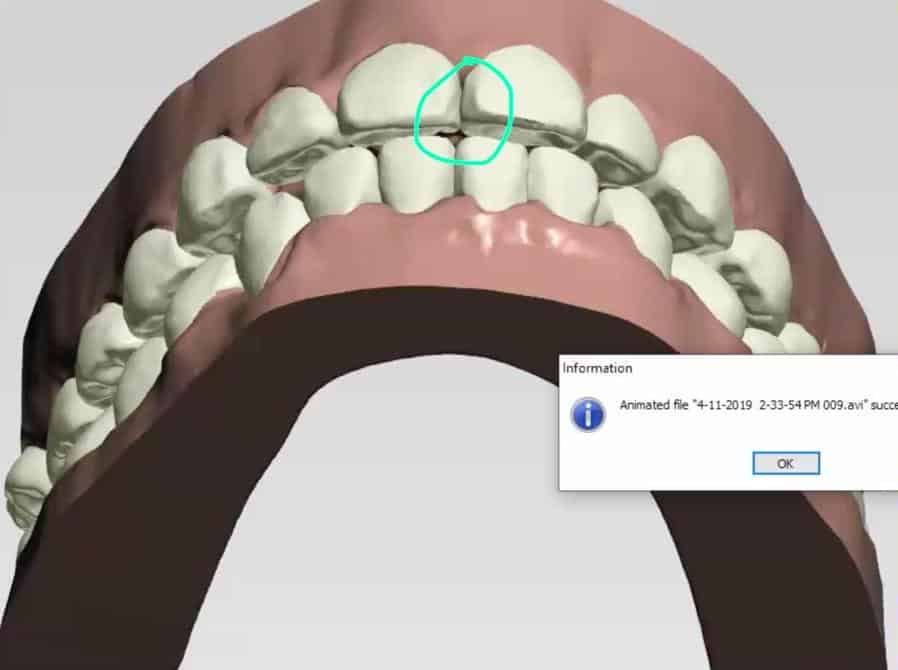 I decided to convey my worries to Zenyum and promptly got a response from them. I told them what I wasn’t quite satisfied with and was quickly offered a revised treatment plan a week later.

This time everything was perfect. The new plan had taken into account my concerns while bearing in mind my previous desired outcome.

I went ahead with the production and payment.

I now await the production of my liners according to the revised plan, which will take 2 more weeks to arrive.

It was an added comfort as well to know that Zenyum provided me with someone on their team that I could communicate with on WhatsApp whenever I needed to. This has definitely eased up some of the anxiety I had with the whole experience.

Moving forward, I’m definitely anticipating some discomfort and pain upon putting them on.

The next part of this series will detail the experience of receiving the liners, getting them fitted, and how they feel and look overall. I look forward to it!