“Never stop believing, man!” These were the first words of Singaporean film maker Sandi Tan after she bagged the award for the Best Director at Sundance Film Festival for her film “Shirkers”.

The documentary was nominated in the World Cinema Documentary Competition at the annual film festival held in Utah.

Born in Singapore, Sandi Tan has an MFA in Screenwriting from Columbia University. Many of her short films have featured at major festivals around the world, including the Sundance Film Festival, New York Film Festival and MoMA.

Currently, she lives in Pasadena with her husband John Powers – a film critic.

The award winning documentary “Shirkers” is based on how a feature film of the same name made by Ms Tan back in 1992 was stolen and then retrieved after more than two decades in the year 2011.

This punk rock thriller could have been Tan’s debut feature film – unfortunately Tan’s mentor, Georgers Cardona, vanished with all the 70 unedited reels of the film.

It was through sheer fate that the reels were retrieved and Tan decided to document the whole episode.

After Cardona passed away, his widow contacted Tan and began sending her boxes of storyboards, scripts and reels. In one such parcel, she found the footage of the feature film intact.

“This is one of the craziest things: the 70 reels of Kodak 16mm were in pristine condition — even after being lugged halfway across the globe, with multiple stops along the way.”

“Georges had wrapped every reel in black plastic inside their cans and always kept them in a cool, dark place, as if they were a gorgeous, beloved cadaver!”

Sandi Tan’s film making has been described as impeccable. The film has intricate visual detailing and brags of an unmistakable rhythm.

This dazzling tapestry is an amazing depiction of a woman’s passion for film making, woven beautifully with real life’s unprecedented twists and turns.

The fact that the documentary shows Ms Tan’s flaws and mistakes non-hesitantly makes the watch more worthwhile. In addition, the movie gives a real sneak peak to a vintage Singapore of the 90s.

On winning the award for this masterpiece, Tan thanked all her collaborators. She gave a special mention to Singaporean producer Jasmine Ng who had worked with her in 1992 and was an associate producer on the documentary. 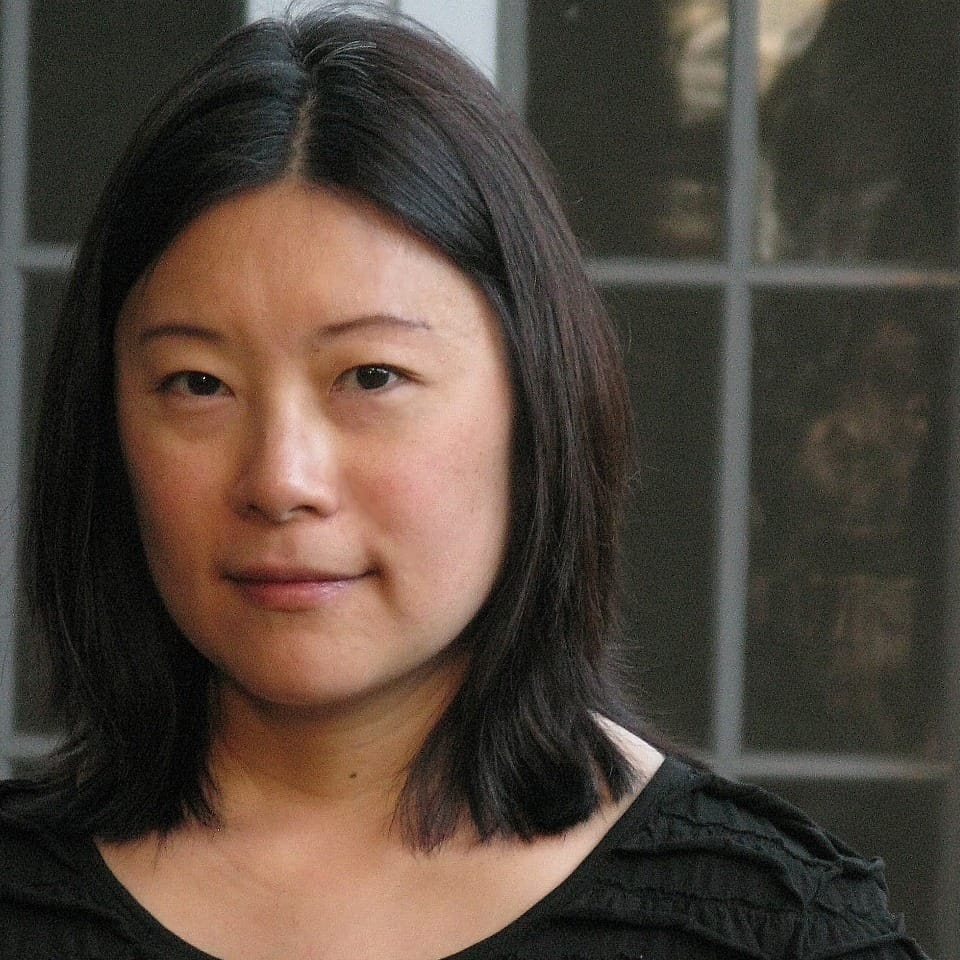 The pursuit of making “Shirkers” and getting it out there was quite a roller coaster ride for Sandi Tan. Making an Indie film is in itself a challenge even today – we can only imagine the struggle back in the 90s.

Not being able to bring her feature out was a painful trauma for Sandi as a film maker and as a professional. Finding the reels back in perfect condition after two decades and rediscovering it via a documentary was equally challenging for the director.

Tan says that making a film is like having to keep a secret for a very long time – in her case for 25 years!

Her hardships and patience did not go in vain – she won the award for Best Director and has critics from all over the world raving about the film. Rotten Tomatoes has given this 96-minute documentary a 100% on the Tomatometer scale and a rating of 9.3!

Apart from being a passionate filmmaker, Sandi Tan is also a prolific writer. She has been reviewing films since she was 18 years old. She fondly remembers her initial days as a critic.

“I started writing for the national daily when I was 18, and was hired full-time as the film critic when I was 22. “

For her, the foundations of playing with words were laid at a very young age. Tan loves being a wordsmith and published her debut novel called The Black Isle in the year 2012.

This horror fiction has a 3.4 rating on Good Reads and went on to be a bestseller. It is a story of a woman’s struggles to create her own destiny and ghosts lurking in the modern world.

Sandi inspires us to “keep going and never stop”, and exclaims how she cannot wait for the screening of “Shirkers” here in Singapore – neither can we.