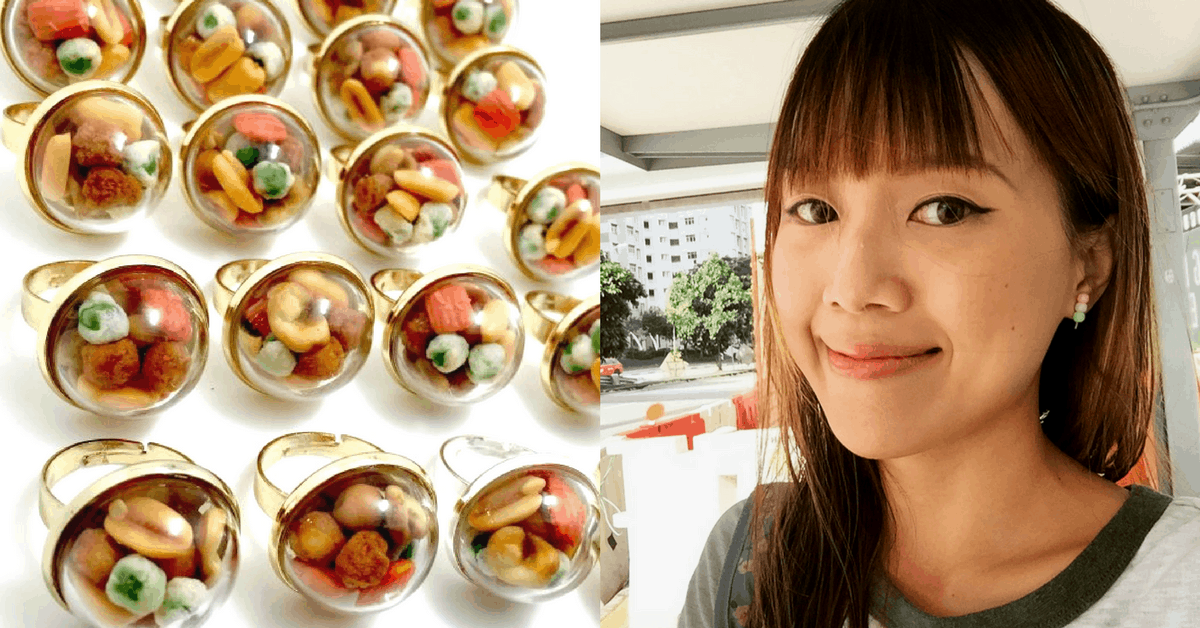 This news feature describes The Pig Bakes Clay’s creations as “almost good enough to eat”. Traipsing the website, I am impressed – both by the variety of miniatures, and by the vibrancy of colours – by the nyonya kueh miniatures that greet me on the site’s landing page.

This accessories-based business is the labour of love of Lixuan, a former educator who also holds a diploma in Digital Media Design. When asked about the inspiration behind the brand name, she says –

“I’m very close to my mum, who adores pigs. I wanted to have an element in the business that is connected to her.”

A Headstart Into The Journey 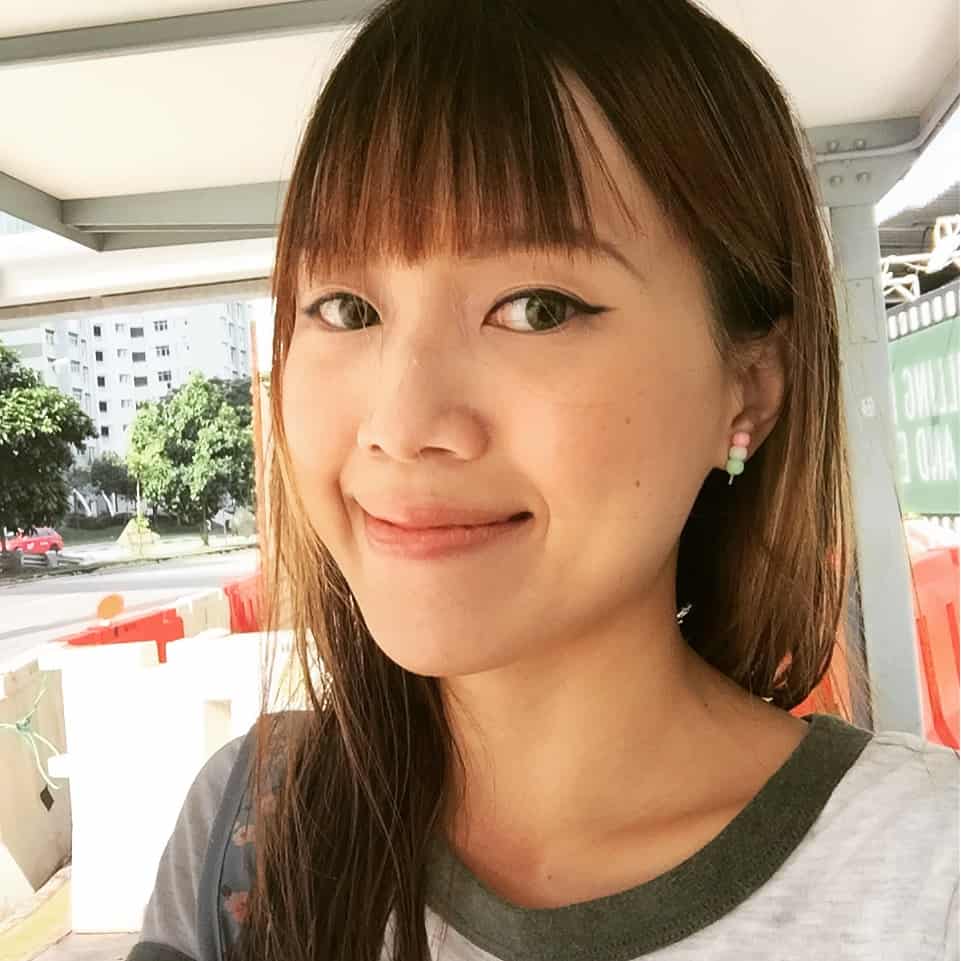 Lixuan’s journey towards creating miniature food-based accessories started when she chanced upon The Polymer Clay Cookbook, a guidebook for making polymer clay food jewellery. This book was authored by a pair of Californian twin sisters, who run their own polymer clay jewellery business – Inedible Jewelry – in the United States.

From there, Lixuan was deeply attracted to the dual functionality of the concept of food jewellery – not only could the individual enjoy and marvel at the details of the end-products they had sculpted, they could also wear them out as accessories.

Her journey of crafting with polymer clay began about four years ago – at the time, she was still working as a primary school teacher. 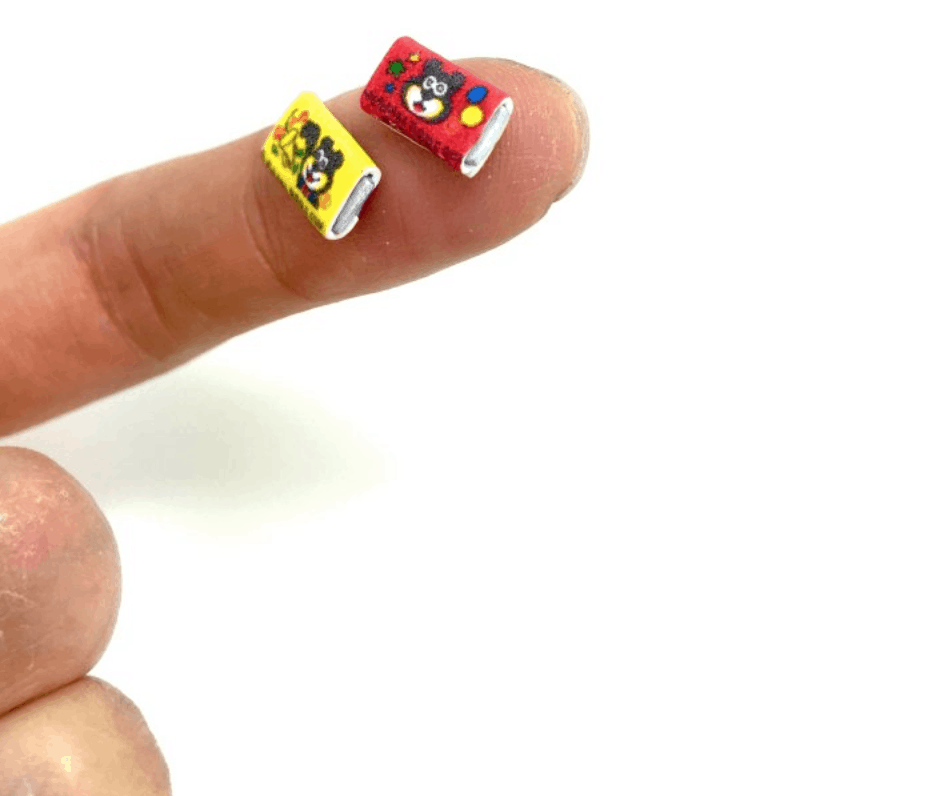 After some exposure via The Polymer Clay Cookbook, combined with the guidance of YouTube videos, Lixuan began her journey of creating miniature food jewellery.

Journeying As A Polymer Clay Artist 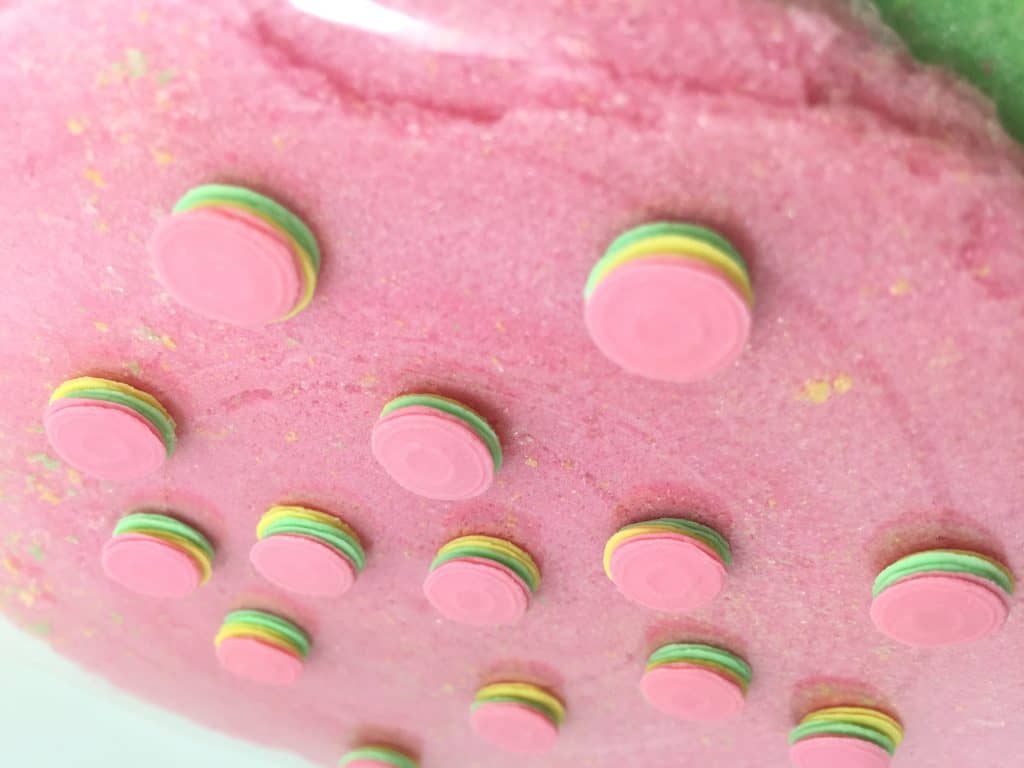 Having been acquainted with the work of several other miniature clay artists, I ask Lixuan how she distinguishes herself from other brands. After all, a quick Google search turns out a fair number of local clay artists.

Lixuan explains that the unique selling point of her craft is her focus on creating food jewellery accessories, based mostly on local snacks in Singapore.

By contrast, many other clay artists focus their crafts on miniature food displays. This allows her to differentiate herself in the midst of other hand-sculpted clay miniature brands. 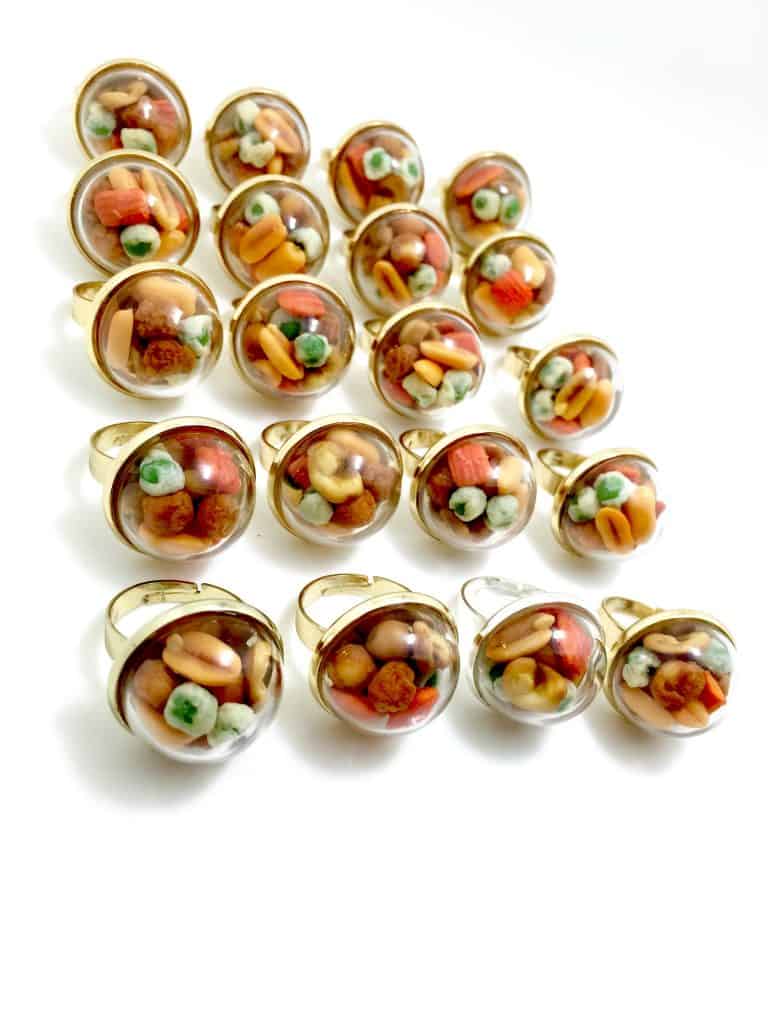 Lixuan’s favourite aspect of being a miniature clay artist is the adrenaline she gets from experimenting with her craft – she takes joy in gradually seeing the local snacks she is familiar with take shape and come to life in miniature form.

Although being a miniature clay artist has its difficulties, Lixuan enjoys the thrill that this brings – creating new miniature foods is difficult and challenging, but also enjoyable. On the contrary, her least favourite aspect is the backaches and stiff neck she gets from working long hours with sculpting. 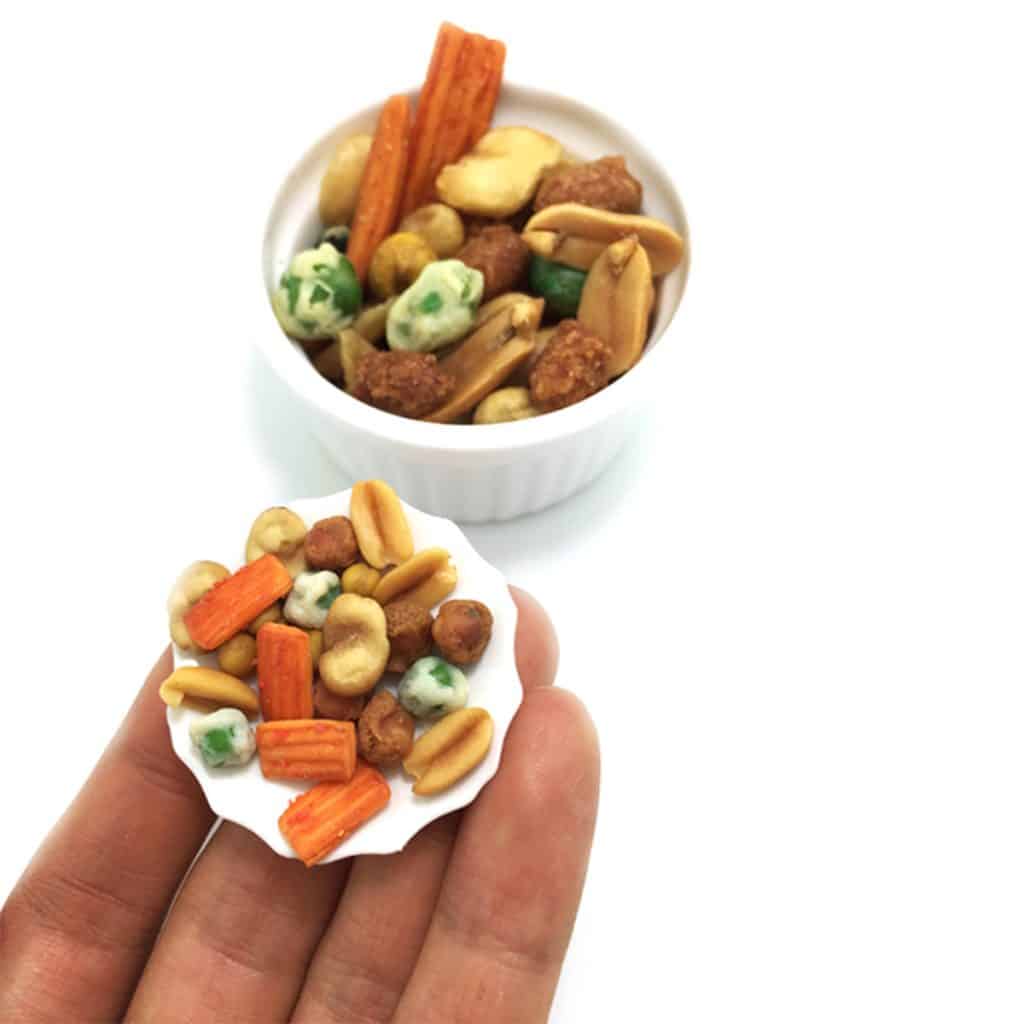 For two consecutive years, Lixuan has raised funds for Causes for Animals through the sale of her clay creations – she hopes to continue raising funds for them annually.

To her, dogs are the most loving and trusting animals – yet, they are often overlooked in comparison to their human owners when it comes to fund-raising.

Hence, Lixuan hopes to help these animals in her personal capacity, with the support of her customers and Instagram followers. 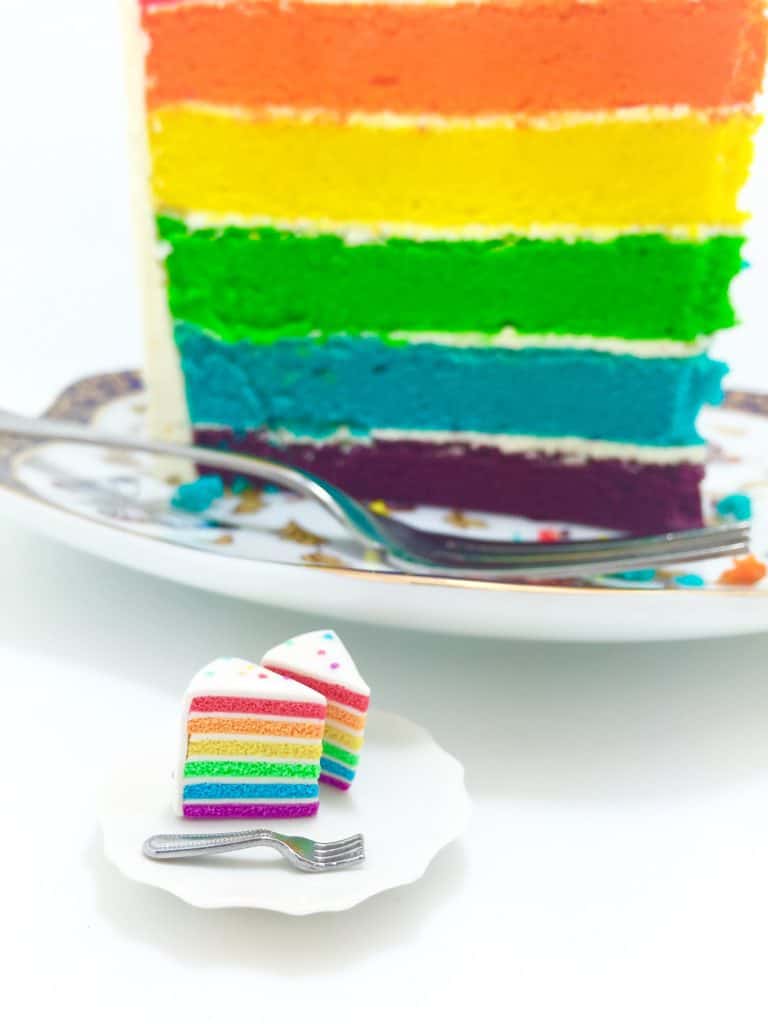 Lixuan then recalls one of her most interesting orders to date – a pair of realistic human kidney cufflinks. It proved challenging to create, as she did not have actual kidneys to act as a reference point when she was sculpting them.

This took her a few days to experiment, but both Lixuan and her customer were pleased with the end product. Although Lixuan wanted to ask her customer if there was a reason for the unusual order, she did not do so in the end. 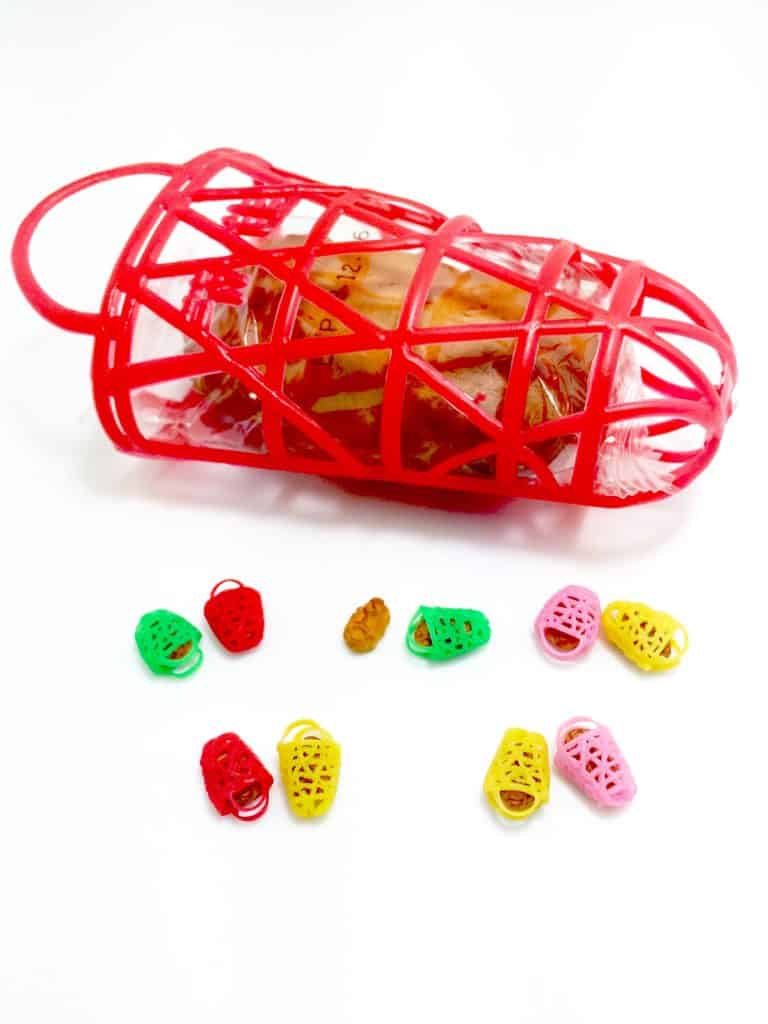 Finally, I ask Lixuan if there are any goals she has set out to achieve in the near future.

She tells me she hopes to write her own polymer clay book, based on the clay recipes she has come up with over the years as a polymer clay artist. As for longer-term plans, Lixuan also hopes to open a polymer clay cafe in the far future.

You can check out Lixuan’s work here, or even sign up for upcoming workshops here.