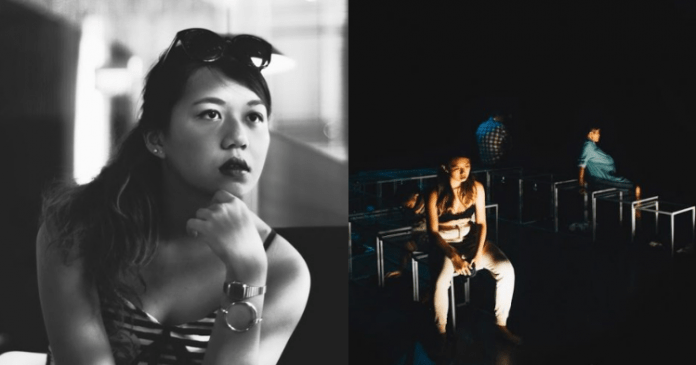 Shannen Tan went to the National University of Singapore and graduated with a Psychology and Theatre Studies double major degree with honours. She stayed at the University for five years.

“At that point, I thought that there were only two endings to this: either I burn out and fizzle or I go out with a bang like glorious fireworks.”

Jokingly referred to as an artefact in the Lee Kong Chian Museum of Natural History by friends, Shannen took so long that even her professors hurried her to graduate. “There have been so many people who have asked me why I would do this to myself but I was honestly just following an impulse,” she explains.

Today, Shannen is a theatre actor. When she is not on stage, she works as a PR professional. Shannen is someone who is not only aware of the highlights and pitfalls of the education, arts and employment scene in Singapore but she is also vocal about these things. 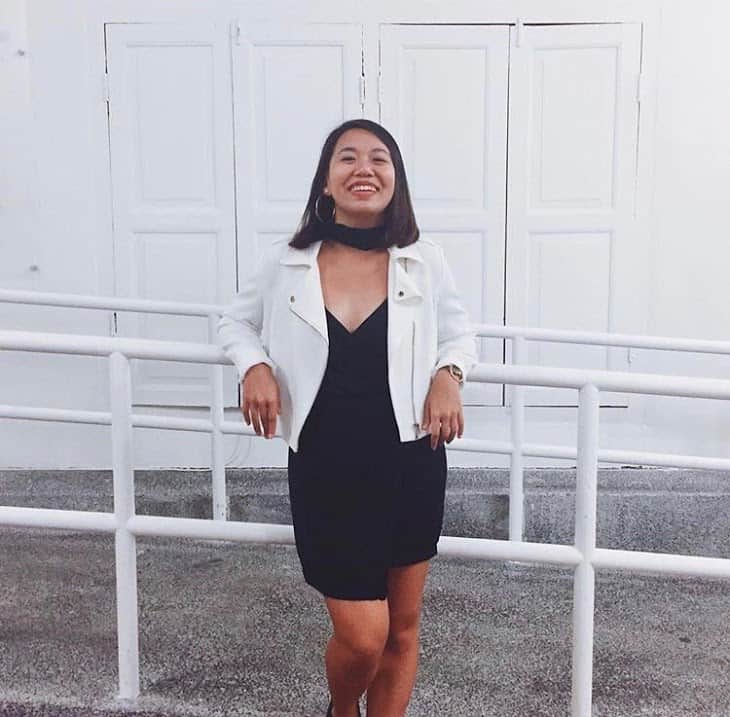 Shannen officially graduated in July 2017 and still vividly remembers the day of her graduation. It was also the last day of Sungei Road Thieves Market before it shut down for good.

“I was very cognizant of the stark contrast between the two. There were a lot of spectators standing on the sidelines, in dystopian fashion, watching them pack-up. One of the shopkeepers cursed at them – you see us die, you still so happy. I witnessed this, with my graduation mortar board in my bag,” she recalls.

Shannen shares that during the graduation ceremony, there were speeches about the privilege of having an NUS degree, to which she agrees – to a certain extent. What troubled her was the fact that there was also a lot of lofty talk about “fulfilling your dreams” and “be the change you want to see in the world”.

“But I felt like those talk came crashing down very easily. I kept thinking – how do I use my privilege to create action on the ground?”

The Education System and Society 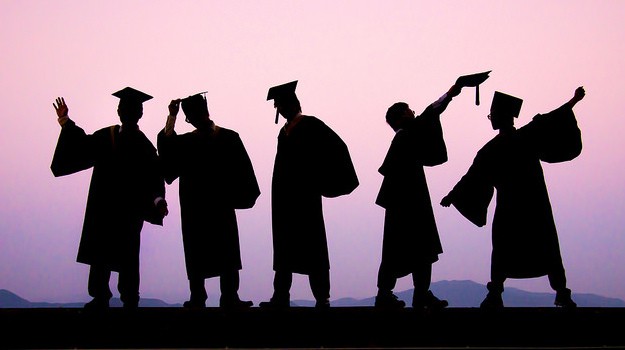 I ask Shannen about her take on the Singapore education system, to which she says that while her answer will barely scratch the surface in providing a balanced view of the complexities involved, she would try.

Shannen explains that our education system weirdly defines people’s identity and worth. More often than not, when you meet new people, they want to know which school you graduated from and what was your subject. Your response falls within a certain perceived hierarchy and you are seen in a better or worse light. Not all education is made equal.

“My Theatre Studies friends and I used to joke that if you didn’t want insurance agents to bother you, just tell them you are from Theatre Studies. The chances of them simply walking away is quite high.”

“This points to something deeper – a societal mindset that dictates your value, which is defined by your education. Back in the 90s, there were all these jokes about ITE students and how it stands for It’s The End,” Shannen elaborates.

She also highlights that those of higher socio-economic status tend to be in prestigious schools, creating a downstream effect. This has to be addressed to give a fair starting point to one and all. 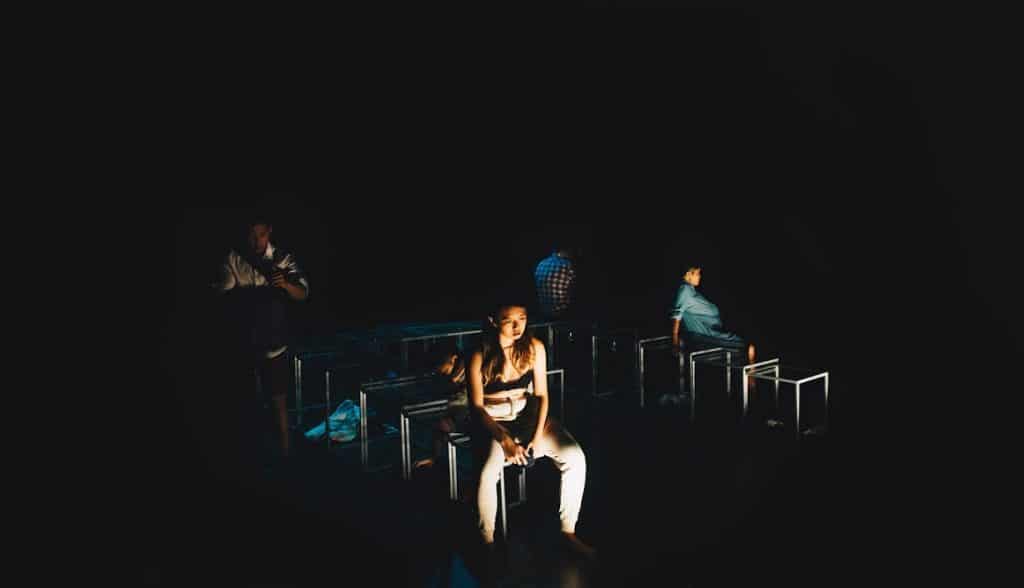 Shannen has been actively doing theatre since 2014. “I’ve always wanted to act since I was a child. I used to stay at home when my family went out so I could print out scripts and perform them in front of the mirror,” she shares.

Shannen loved the entire process of auditioning, performing and getting feedback, which led her to take up Theatre in university. Her first professional production was part of NUS Arts Festival 2015 directed by veteran Peter Sau. She still remembers something Peter said casually to her:

“Theatre is tiring and it takes more than it gives. Only do theatre if you wake up every day and still choose to do it in spite of everything.”

Till today, Peter remains one of her mentors.

The Theatre Scene and Society

When I ask Shannen what she thinks about the theatre scene here, she tells me that it is still relatively young. The first few theatre companies that turned professional in the 80s, namely The Theatre Practice, TheatreWorks and The Necessary Stage are still being helmed by the same founding team or artistic director.

“In my personal opinion, I think the scene is going through the growing pains of puberty whereby we are still negotiating various aspects of what the Singapore play is.”

“What does a Singapore voice sound like? What should it say? For whom should it speak? I feel like the people in the theatre scene come from diverse backgrounds with different philosophies towards art-making but it is a community that is very open.”

She further explains that the theatre community is committed to telling stories – just as our ancestors sat around a fire to do so. 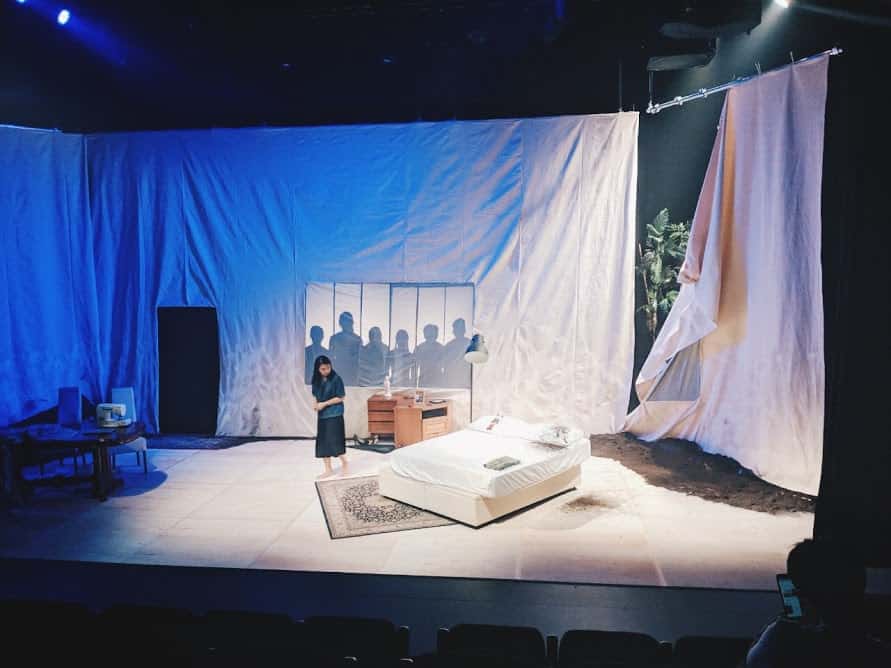 Art, regardless of its form, genre or mode of expression can be a powerful thing. Look at Off Centre by The Necessary Stage – it was at the forefront of the discussion of mental health at a time where it had significantly more stigma than today. It received overwhelming responses from the community.

At this point, I remember seeing a post on Shannen’s Facebook about mental health that had gone viral.

“An artist friend of mine was sharing how he cannot afford therapy and mental health help because the costs are too exorbitant. I shared with him some details and he encouraged me to write a public Facebook post about it and so I did.”

Shannen thinks that we are increasingly talking about mental health due to greater awareness but we still have a long way to go in translating action on the ground.

Education and Arts in Singapore: What Would You Change? 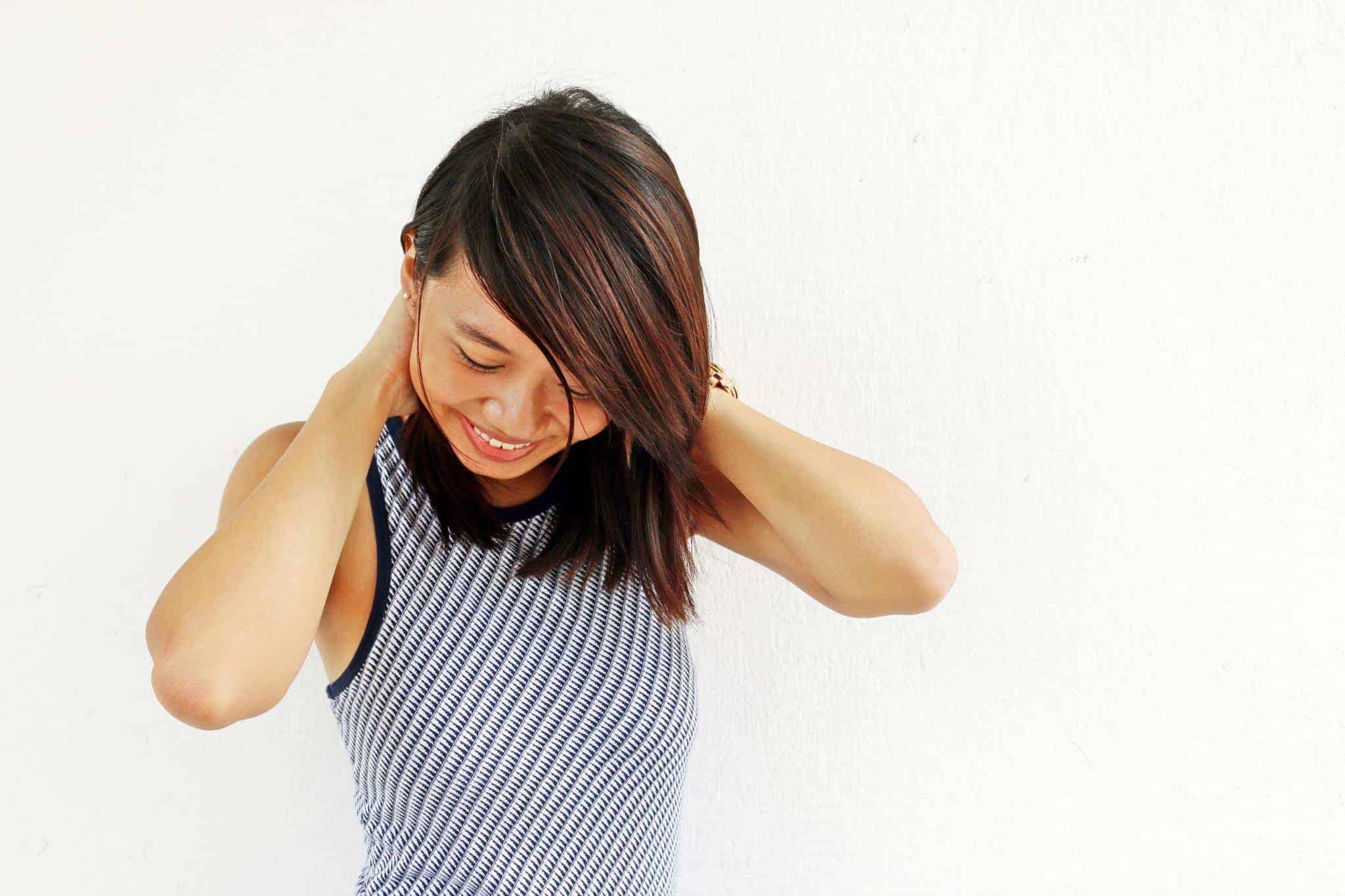 Shannen shares that she would love to broaden and deepen the appreciation of the arts in Singapore. Students make up the bulk of the art audience here.

“I’ve met some who bought theatre tickets on a whim just to check it out and I absolutely love the curiosity that they have. Not only do I hope that this curiosity grows with them I also wish that the arts will be a part of their lives, regardless of how big or small that might be,” she adds.

She also wishes for the size of the audience to grow. After all, there won’t be a show without an audience.

“Non-theatre goers always tell me that theatre or art is not for them because “too cheem – I won’t get it” or “I don’t think I will understand leh” or “but I can stay at home and Netflix for cheap” or “don’t want lah it’s for atas people”, she laughs.

Personally, if theatre or art is a mirror to the society and is the soul of a nation, then the threshold of who should be a theatregoer is pretty low – if you’re human, it’s for you. 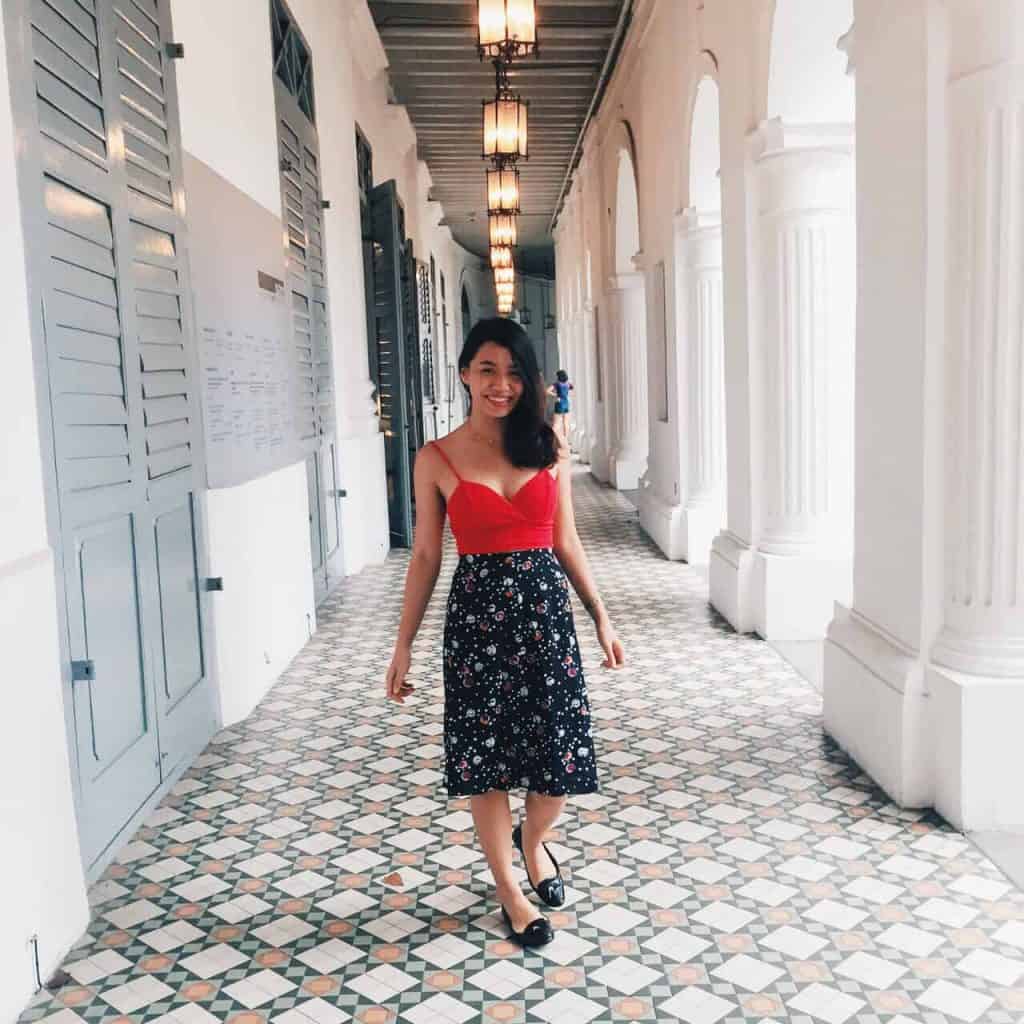 Shannen has a straightforward message for all young graduates. The job search will be hard and incredibly frustrating – after all, you are investing your personal resources with no guaranteed outcome.

Rewriting cover letters and CVs and scouring for jobs will take a toll. The rejection or lack of response will be incredibly draining and demoralising and this may cause you to settle for jobs that you may not have wanted in the first place.

“On that note, I would say it is best to buffer yourself with sufficient financial resources in advance and to surround yourself with family and friends whom you can rely on for emotional support.”