If you’re a female, you already know the hassle of being on your period. And if you’re outdoorsy or into water sports, it’s even worse – pads are out of the question, while a tampon string and soaking wet bottoms mean reliving the iconic scene from Carrie.

Then I read about menstrual cups.

For the uninitiated, a menstrual cup is a flexible cup-shaped device made out of medical grade silicone that is inserted up the vagina. Unlike pads and tampons, a cup collects menstrual fluid, instead of absorbing it, through creating a vacuum seal.

Two things stuck me – one, it was a much better alternative to pads and tampons; two, a straw poll of my colleagues and friends yielded a 0% knowledge of its existence despite it being around since the 1930s. Whut.

I soon found out that the Paranjothy sisters Vanessa, Joanne and Rebecca, had co-founded a social enterprise, Freedom Cups, right here in Singapore.

Freedom Cups adopts a business scheme of buy-1-give-1, which benefits women in underprivileged communities. With such an option in Singapore, there wasn’t a reason not to #supportlocal when I chanced across their booth one day.

Of course, the transition wasn’t all rainbows and ponies. While extensively Googling and YouTubing how to use a menstrual cup, the words “learning curve” popped up often, which sums up my whole experience nicely.

Jitters aside, insertion was not an issue. Using the punch down fold, which creates a surface area quite similar to that of a tampon, the cup slid in without a hitch and I couldn’t feel it after. However, I wasn’t sure how to tell if it had opened fully.

Being kiasu, I put on a backup pad and went about my day and it wasn’t long before I started leaking. Totally disappointed there, and I removed the cup easily by pinching its base to break the seal, before pulling it out.

There was some blood in the cup, and around it, which explained the leaking.

I rinsed the cup out in the sink and re-inserted it. This time I ran my finger around the cup to ensure that a proper seal had formed. No leaks this round and I was curious enough to empty it out in the shower after 4 hours.

Removal was messy as I hadn’t yet figured out the right angle of pulling the cup out. There was blood all over my hands and to keep it real, it looked like a small animal had been sacrificed.

Yes, I know that menstrual fluid is natural. But seeing warm blood and clots swirling down the shower drain took a bit of getting used to.

Usage Outside of Home 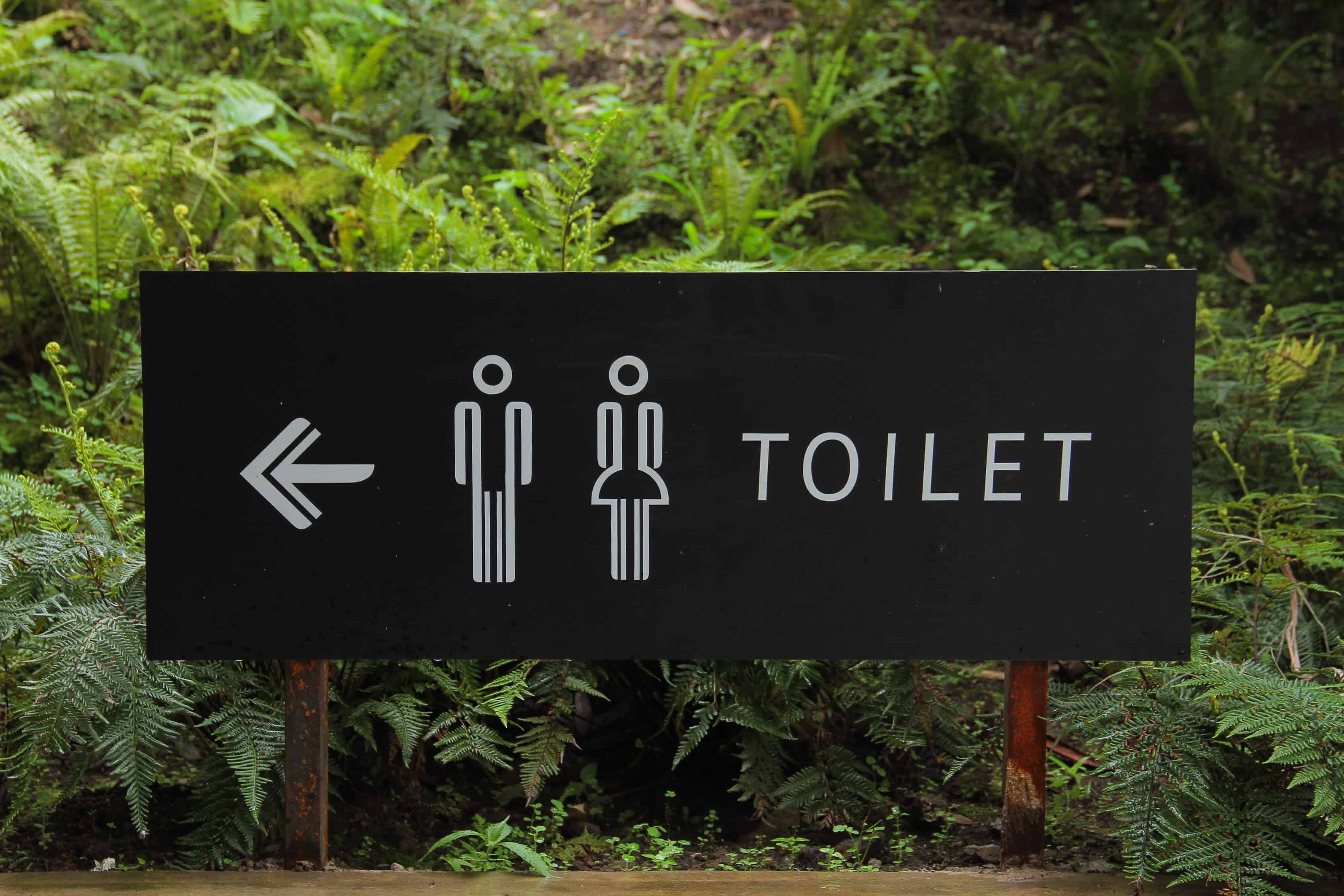 If you’re out and about or at work, the easier option is to find a handicapped toilet with a sink or bidet.

The blood can be emptied into the toilet bowl, and quickly rinsed out in the sink or using the bidet. Otherwise, in a pinch, the cup could simply be emptied and wiped out with toilet paper before re-insertion.

My most memorable moment had to be on an overnight camping trip on an island with no running water. The toilet was literally a hole in the ground inside a makeshift hut. Armed with wet wipes and a bottle of water, I made it work.

I’ve been using menstrual cups for about six months now, and it’s been a total game changer.

What struck me most was the amount of menstrual waste I had generated all these years using tampons and pads. From an average of 12 pads monthly, I was now down to about 3 panty liners.

Menstrual cups can easily last up to 10 years, which translates into a substantial amount saved from not having to rush to Watsons whenever my pads ran out.

It took me about three cycles to be truly comfortable with using menstrual cups and frankly, shark week doesn’t suck as much now. Good riddance to uncomfortable soggy pads and awkward pees with dangly tampon strings.

And if you’d like to explore menstrual cups as a period option, check out Freedom Cups here.