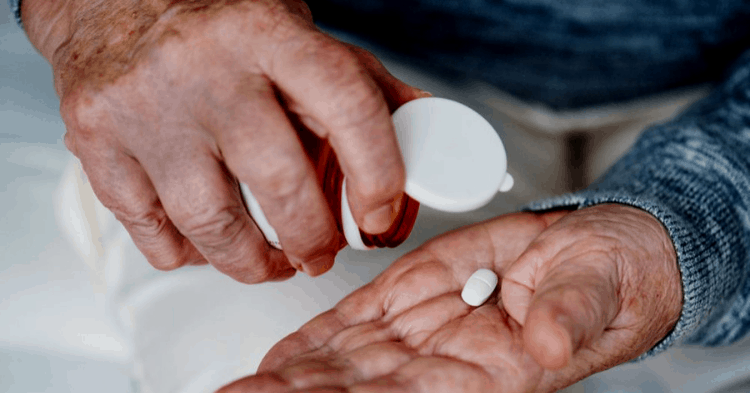 When I first started my journey of getting better, I didn’t think that I actually needed any medication. Anti-depressants felt like a scary territory that I should never walk into, and I had an irrational belief that they weren’t good at all. I stayed away from them for almost six months.

However, there came a time when the intrusive thoughts became uncontrollable. I hadn’t been sleeping properly for half a year, and the lack of control over my own thoughts combined with the lack of sleep contributed to my deteriorating mental health.

Finally, I decided that I needed something to help me control the anxiety so that I could focus on getting mentally and emotionally stronger.

Essentially, anti-depressants are drugs prescribed by psychiatrists for the treatment of depression, anxiety disorders, obsessive-compulsive disorder, bipolar disorder, and many other conditions pertaining to mental health.

The medication has worked – it has helped regulate my anxiety and keep my intrusive thoughts in check, as well as allowed me to sleep regularly. Because of that, I was able to focus on growing mentally stronger.

The Possibility Of Side Effects

Every anti-depressant has side effects. What they are varies from one medication to another and depends on the person taking them. Some are more likely to cause side effects than others.

The side effects can range from mildly bothersome – such as headache, nausea, drowsiness – to something greatly affecting such increased thoughts of suicide. While this side effect is a possibility, there is an extremely slim chance of it happening. However, all antidepressants still carry black box warnings, the strictest warnings for prescriptions.

Most side effects last only a few days or weeks, others may span the length of your prescription. It’s important to talk to your psychiatrist to really get to know what medication you are taking, and the possible risks taken with it.

How Much Do They Cost?

This depends on how much your psychiatrist prescribes you every time you visit him or her, and how much you take every day or night.

For example, my psychiatrist usually sees me once a month, so she gives me enough meds to last me until our next meeting. Unless, of course, your psychiatrist wants to see you 2-3 months later.

Moreover, I usually have to take two tablets of Fluvoxamine Maleate as well as one table of Quetiapine. Because of this, the total cost of my medication usually costs me between $10-$30.

Bear in mind that this isn’t a set or average price – this is just my experience with buying anti-depressants.

My Experience With Anti-Depressants 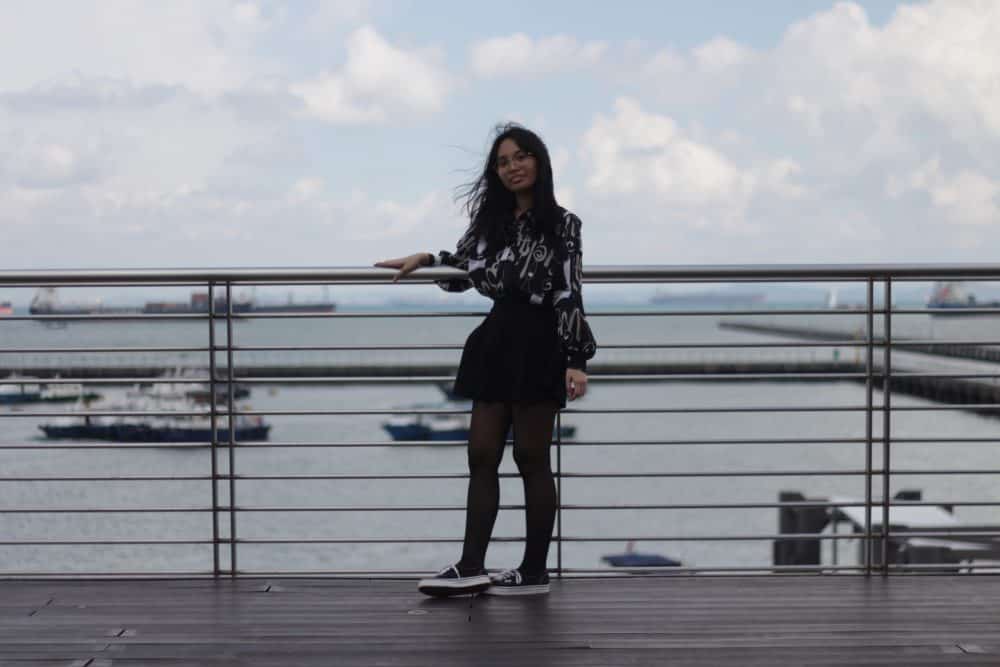 Contrary to my earlier belief that they were dangerous, the anti-depressants – when taken in regulation according to the prescription – really helped me out.

The first few weeks that I took them, there wasn’t really much of a difference, which makes sense. My psychiatrist told me that it takes time for the medication to work, so it may take a couple of weeks to months for effects to kick in.

After that, I noticed that the symptoms of my anxiety were less intense. I could let go of intrusive thoughts much easier, and I was much more relaxed than usual. I also – finally – managed to get a good night’s sleep.

I became more confident in stressful situations and began to enjoy talking to people I didn’t know – which I couldn’t do before due to overthinking and fear.

For me, the anti-depressants have allowed my mind to slow down and grow.

However, you also have to keep this in mind: your body may become dependent on them. For me, I have become dependent on my medication for sleep. On the days that I forget to take them, my mind is unable to shut down, and so I have difficulty resting that night.

This isn’t an unsolvable problem; I know that psychiatrists take patients off their medication bit by bit to allow their body to become accustomed to the change.

But ultimately, you have to decide for yourself whether that is something that you can overcome and deal with in the event that you need to.

So – Are They Really Necessary?

Unfortunately, there’s no right answer to this – it depends on you and your mental health.

If you feel that you need help in being able to control or at least regulate your illness’s symptoms, then medication may be fruitful for you, much like how it has been for me.

You have to talk to your psychiatrist – not a therapist, because only a psychiatrist will be able to prescribe them to you. Local pharmacists or polyclinics are also not allowed to prescribe long-term medication to you.

Ultimately, take what you read here with a grain of salt. I write only with my knowledge and experience with anti-depressants – I do not claim to be an expert or a psychiatrist.

Please do speak to your parents and psychiatrist, but remember it is up to you to decide what is best for your mental health.

Transitioning In Singapore – Sharing The Story Behind These Transgender Individuals