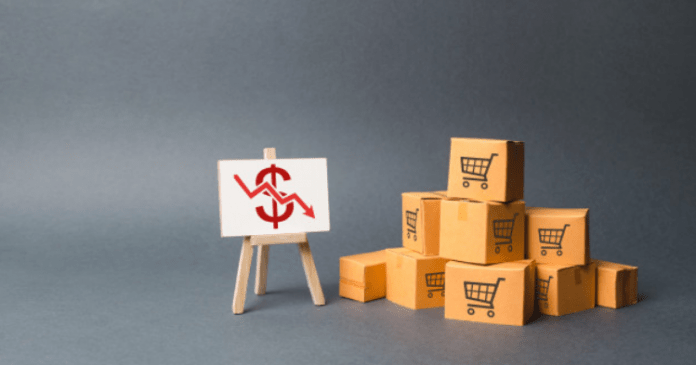 DISCLAIMER: The following article is an over-simplification of economics and recession. Even an expert analyst could never predict exactly when a recession will hit us, nor can they clearly point out the exact reasons for its occurrence.

While most of us would have probably heard of the recession at one point in time, the millennial generation may not entirely understand what the term ‘recession’ entails.

Unfortunately, surviving and thriving financially is not something that we can easily learn in the classroom. We understand how daunting this may seem – having to manoeuvre around the recession just to make ends meet.

Hence, we have compiled a list of all the tips that you may need to survive the inevitable.

What Is A Recession? 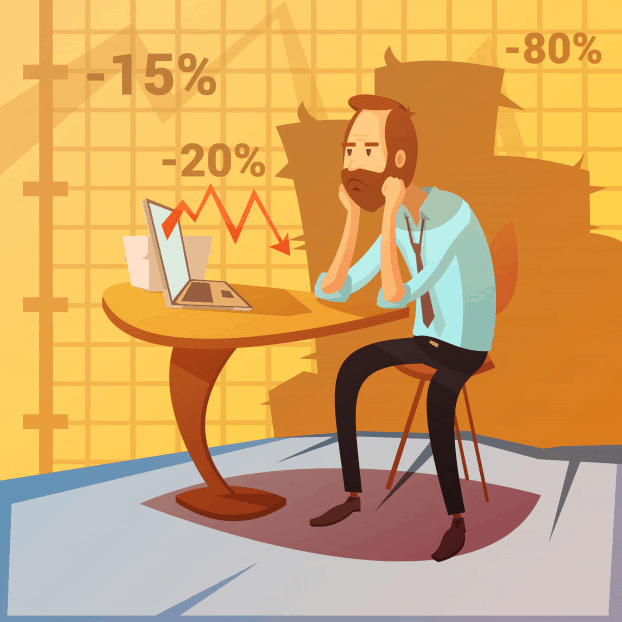 The recession is defined as a period of temporary economic decline during which trade and industrial activity are reduced.

In layman terms, a recession simply indicates the slowing down of the economy causing prices for goods to decrease, as well as the increase in the rate of unemployment.

What Causes A Recession?

A recession is unpredictable in nature, making it difficult to determine the cause behind a recession or the reason behind this economic downturn.

However, research shows that there is a correlation between a recession and the following factors: 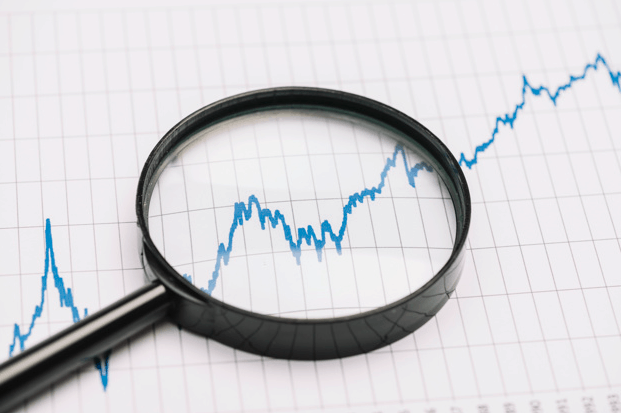 In an article on The New York Times, Ben Casselman stated, “Tara Sinclair said, ‘Historically, the best that forecasters have been able to do consistently is recognize that we’re in a recession once we’re in one. The dream of an early warning system is still a dream that we’re working on.’’

That being said, here are the few warning signs that could signal an impending recession.

The US-China tariff war has been an ongoing issue since July 2018 and could potentially escalate if the upcoming talks in December don’t go well.

As of 1st September, China has raised duties from 5% to 10% on $75 billion worth of US merchandise while the US has enforced a 25% on $250 billion worth of Chinese products – an increase of 15% from the previous tariffs of 10%.

While this is a tit-for-tat situation for China and the US, this has caused the prices for goods to increase, implicating people all around the world. 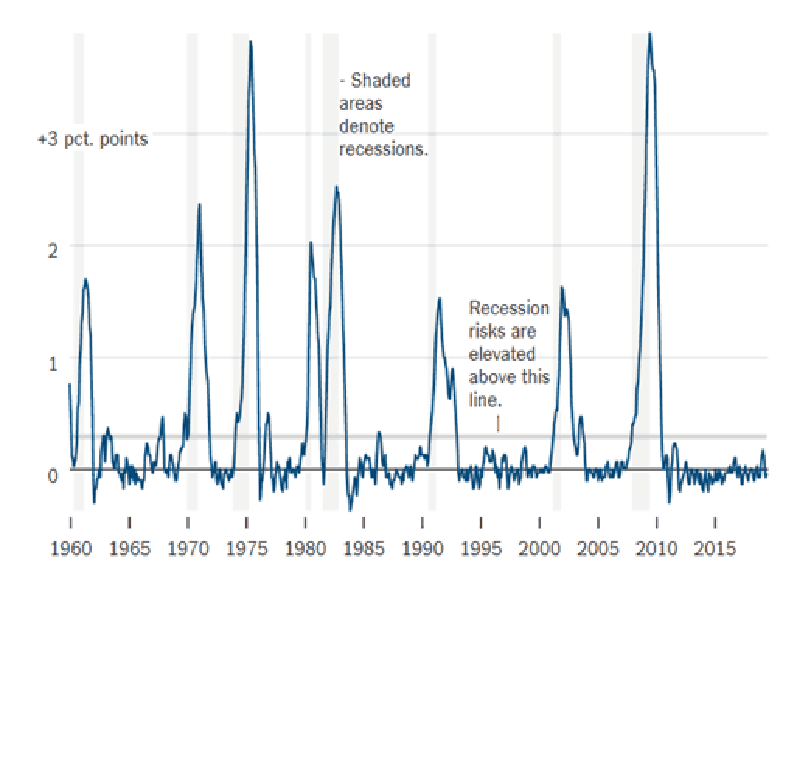 To understand this graph, economists would compare the current unemployment rates with its low point over the last 12 months – measured in three-months average.

If the difference or gap reaches 0.3 percentage points (the horizontal faded grey line in the graph), it’s an indication of a possible recession. But if it’s at 0.50 percentage point, it means a recession is inevitable and has already started.

What we should look out for are sudden jumps. This indicator is not the fastest one out there but it is one of the more reliable ones.

When the interest rates on the 10-year Treasury bond plummets below the 3-month bonds, it’s a signal that a possible recession is well on its way.

The key factor affecting this graph is the behaviour of investors and how they react to the economy at then.

If investors feel uncertain and nervous, they would probably decide to choose short-term gains with short-term bonds rather than placing all their eggs into the long-term basket.

What We Should Not Do 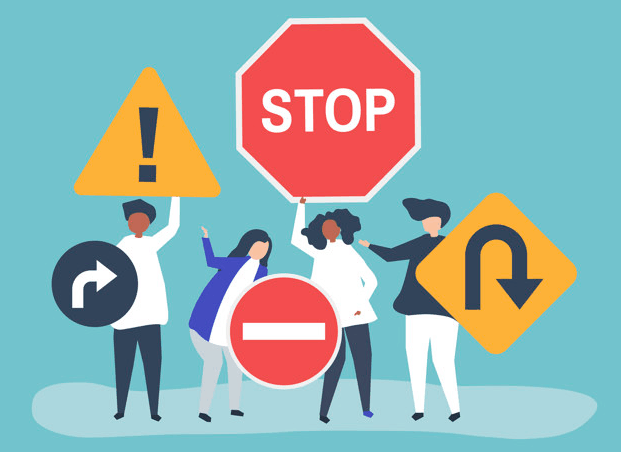 Being a ‘cheap-o’ comes second nature to most of us Singaporeans. With the impending recession, there isn’t a better time to wield out your innate ‘cheap’ skills.

Situations such as eating out with friends or spending unnecessarily could escalate your expenses quickly, easily blowing your budget out of the water.

While it can be satisfactory to engage in these simple pleasures occasionally, it might be a smarter move to cut back on them for the time being and buckle down on your expenses.

While a change in career may seem inviting, be sure to consider all factors before jumping the gun.

One of the things that you should hold on to during tough times is your job, the main source of income for your livelihood.

Instead of scurrying for a new job, an impending recession could also imply that you should wait out on a change in your career, at least until the recession is over.

SIP or Systematic Investment Plan is an investment method.

Simply put, a small amount from your pay check goes into your savings account monthly. Over time, the interest rates and value appreciation will result in a positive return on investment.

In times of crises, it might seem tempting to withdraw from the monthly fixed amount you have invested. However, it is crucial to allow your SIPs to remain stashed away as this will benefit you in the long run.

What We Should Do Instead 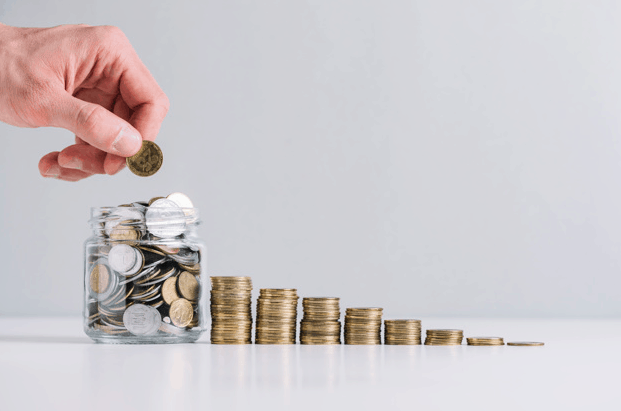 Have An Emergency Fund

The purpose of an emergency fund is to tide us through rainy days.

The general rule of thumb for employed individuals is to have at least 3 months of basic living expenses in your emergency funds while an unemployed or an individual with an unstable income should have 6 months worth of savings in their funds.

If you’re unsure of what your expenses are, you can take note of your e-Statements or use the POSB/DBS app that calculates cash flow for you.

Once you know your average monthly expenses and existing liquid savings (excluding retirement funds), you can make an informed decision and better plan out your savings.

Reduce Your Expenses By 50%

In addition to having a saving fund, you can also cut down on your expenses by 50%. While hitting that 50% may seem unachievable, all you have to do is simply refrain from spending unnecessarily on things that you may not need.

Another way to reduce your spending is to refrain from eating out or ordering food online. Instead, opt for the cheaper alternative and hone your cooking skills at home.

It’s the small things that add up to huge spending. The easier it is to buy something, the more it costs in the grand scheme of things.

To conclude, whether or not recession comes knocking on Singapore’s doors in 2020 or we’re lucky to avoid it for another year, these habits should be cultivated as much as possible.

A recession is inevitable and the smartest course of action is to be prepared.