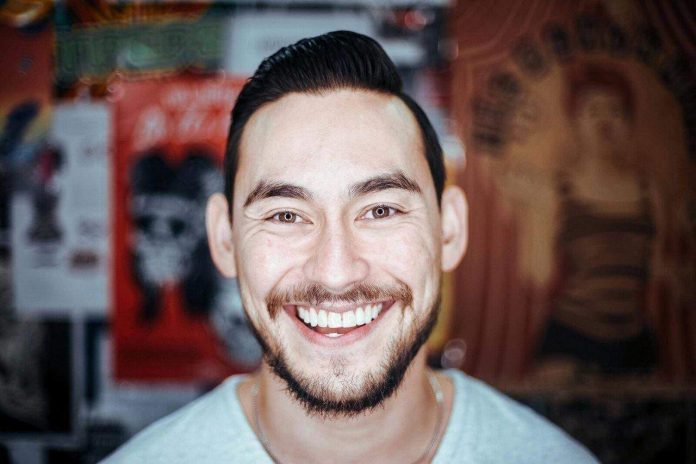 Most recently seen in the Netflix docu-series ‘Singapore Social’, Paul Foster is a veteran actor who has been active in the entertainment industry for almost 20 years now. In addition to acting, Paul wears many other hats — he is an emcee, a live show host, a TV presenter, an eco-warrior and a social champion.

From Home Videos To The First Break On TV

Paul’s career in the entertainment industry began with reality and variety shows in 2002 and he has since built a name for himself by appearing in different shows on channels like HBO Asia, Suria and Channel 5 to name a few.

Looking at his rich portfolio, I assumed that Paul’s desire to build a career in the entertainment industry started early on but that’s not the case.

He tells me that dropped from Drama classes in school as soon as he could! However, he recalls shooting a lot of home videos growing up with a close friend who was “more of a creative type”.

“Acting was never something that I thought I was going to do,” he shares. The first drama Paul ever did was Channel 5’s ‘Red Thread’ in 2008 that came along after he did a reality show in 2002 and took on modelling gigs.

He went on to do some 40 episodes where he learned on-job about wardrobes, acting and understanding the technical aspects to it. This was his first big break in Singapore’s long-form drama scene.

Very few people know that Paul auditioned for two shows at the same time — ‘Red Thread’ and ‘Polo Boys’, and he was selected for both. Suddenly, he had two back to back shows. This was a big validation for him and that is how his acting journey started. 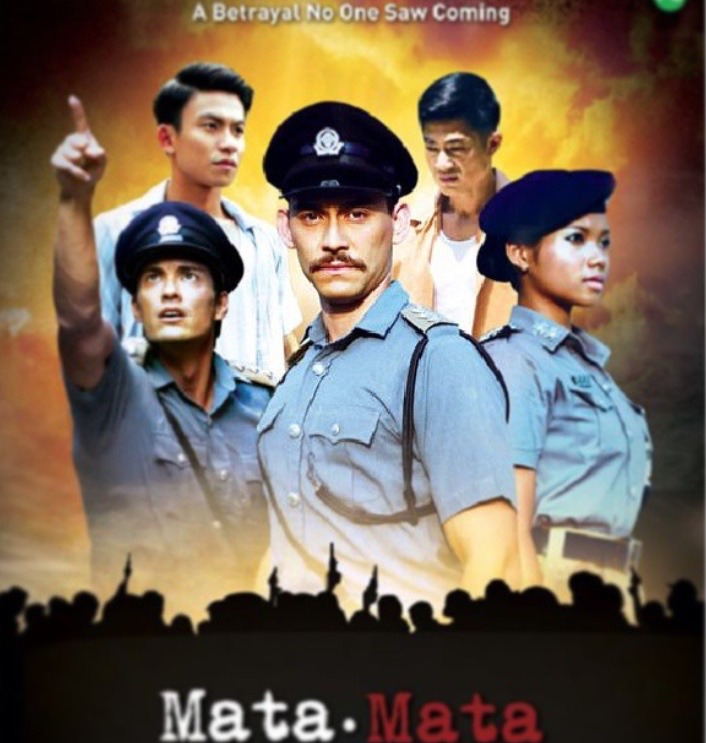 Paul has always believed in grabbing opportunities as they show up. He shares that in this industry, networking, meeting the right people, showing that you are willing and to give your 100% is really important.

After watching Paul on ‘Singapore Social’ and meeting him twice, I realized that there is a certain honest charm about him both on-screen and in person. I ask him about his effortless personality and confidence.

He says, “I found myself quite early in life. I was forced to become the man of the house at 18 when I lost my father to cancer. I did not have the liberty to “figure it out in time”. I had to decide who I was and what I wanted to be in life.”

Paul admires his father and draws his inspirations from him — “my father was a very kind man and everywhere he went people looked up to him. I constantly ask myself if my father would approve of my decisions, would he be proud of me. Everything I do today is guided by that.”

From modelling to acting and presenting TV shows to hosting live events, Paul has done everything. I am curious about which role he enjoys the most.

“I love hosting shows, be it for TV or events. I am the most comfortable when I am helping clients set up a great show while I get to meet new people and explore new places. I simply love hosting!” he shares. 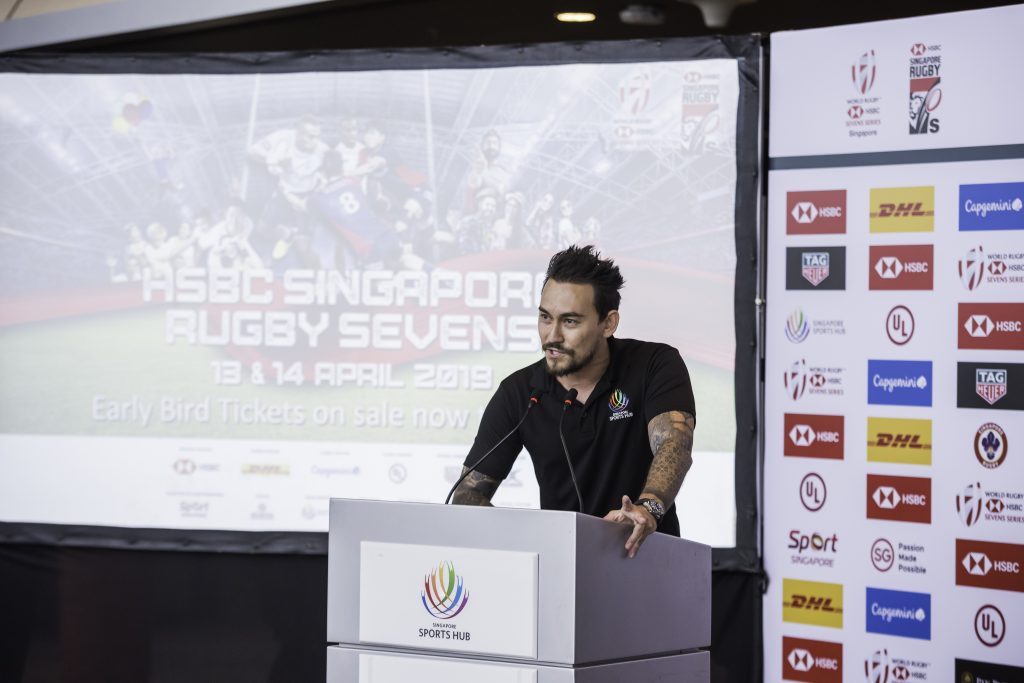 Paul started his career way back in the 2000s before the dawn of the internet, in the pre-social media era.

However, with social media, the entertainment industry has evolved today. Everyone is a reviewer and critic. People make strong opinions and pass judgments based on little to no information.

A classic example of this when people started viewing ‘Singapore Social’ negatively based on its trailer.

There was a lot of trolling and hate being spewed towards the cast and makers of the film.

As an entertainer, Paul is always open to constructive criticism. Yet, when people are merely being spiteful and making personal attacks, they need to understand that it is not okay.

“I have been in this industry for almost two decades and have enough experience to handle these things but some members of the cast were really young — the youngest being just 23. Imagine what that kind of hatred can do to someone just starting off in their career and at such an impressionable age!”

Paul spoke up and called out the haters for trolling the ‘Singapore Social’ cast and making personal attacks with this Instagram post.

"If you focus on the negative, you miss all the positive around you." – Betty Covington I learned a long time ago, that no matter what you do, there will always be a hater. Mostly, they are unhappy with their own lives, angry at the world and jealous of anyone that has any sort of success. They hide behind their keyboard, using it as a mask to shield their insecurities, trying to bully others to make themselves feel something. I've always tried to live by the mantra, if you don't have anything nice to say, then don't say anything at all, (unless justly warranted). But, I do want to say for every negative media article, misunderstood criticism (from not even watching the show itself) and just blatantly rude stab at us, we are getting so much more love, support and congratulations from those who have connected with our stories and our lives. So here we are standing in front of the world. I for one don't let people who don't know me, bring me down with ther negativity. But if you want to hate us, by all means that's your right too, just watch the whole season, in order to make that educated judgement and not just a 2min trailer… . #QuoteOfTheDay #JustSaying #MakeLoveNotWar #SupportLocal #MadeInSingapore #SingaporeSocial #NetflixSG #NetflixAsia #Netflix #Singapore Photo credit 📸 @deathbyboom

Paul adds, “I developed a thick skin way early on and I don’t get affected by the needless noise. However, I always try to have a conversation with these anonymous keyboard warriors because I feel like they are coming from a place of hurt and need help. I always try to respond to DMs and write back on comments. You would be surprised to know that several times I have managed to change the opinion/tone of the troll! That is the power of honest communication.”

Doing Good for the World

Last year, Paul went to Nepal for the ‘Habitat for Humanity’ project where he, along with his team, helped build homes for those affected by the earthquake.

Paul is an eco-warrior and a social champion advocating many important causes like cancer awareness, animal care, climate change and ocean conservation.

Looking at his work, I am reminded of Joaquin Phoneix’s Oscar speech where he said no matter what the cause, we are all fighting against injustice. That seems to be the theme of everything Paul does for society and the environment. 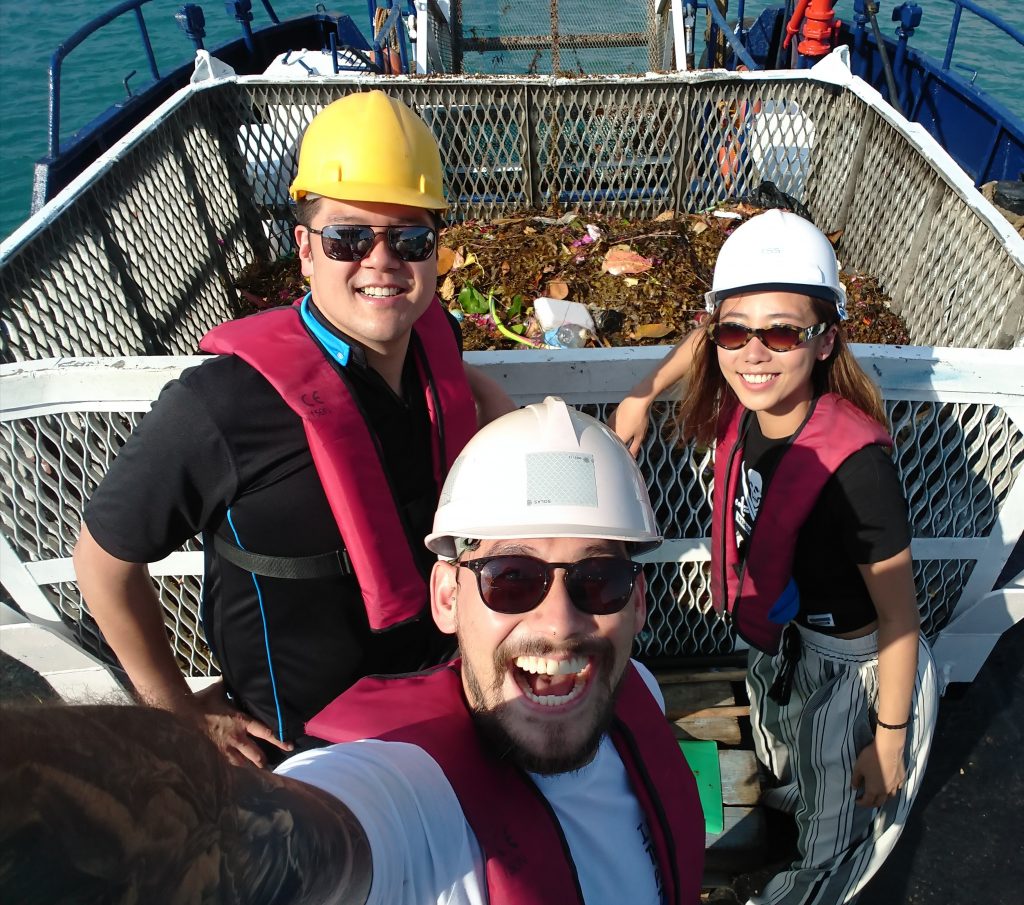 In 2018, Paul helped raise money for Happy Hearts Indonesia — a non-profit organization that works for kids education; having lost family to cancer he is also committed to supporting cancer-related initiatives to raise funds and create awareness for cancer research.

Last year, along with his mum, he participated in Run for Hope, an annual run in support of the National Cancer Centre Research Fund.

He has collaborated with brands such Nespresso and Timberland on their green initiatives as well. He has started an ocean conservation drive called ‘All Clear’, under which he not only helps clean water bodies in and around Singapore and beyond, but also helps recycle and responsibly dispose of the trash.

To conclude the interview, I ask Paul about his future plans. He shares that he wants to take ‘All Clear’ to the next level and is looking for supporting partners and sponsors.

Work-wise, he shares that things are a little slow right now because a lot of events have been cancelled in light of the COVID-19 pandemic. However, he believes that this global pandemic is yet another realisation why we need to be more socially responsible and mindful of the environment we live in. 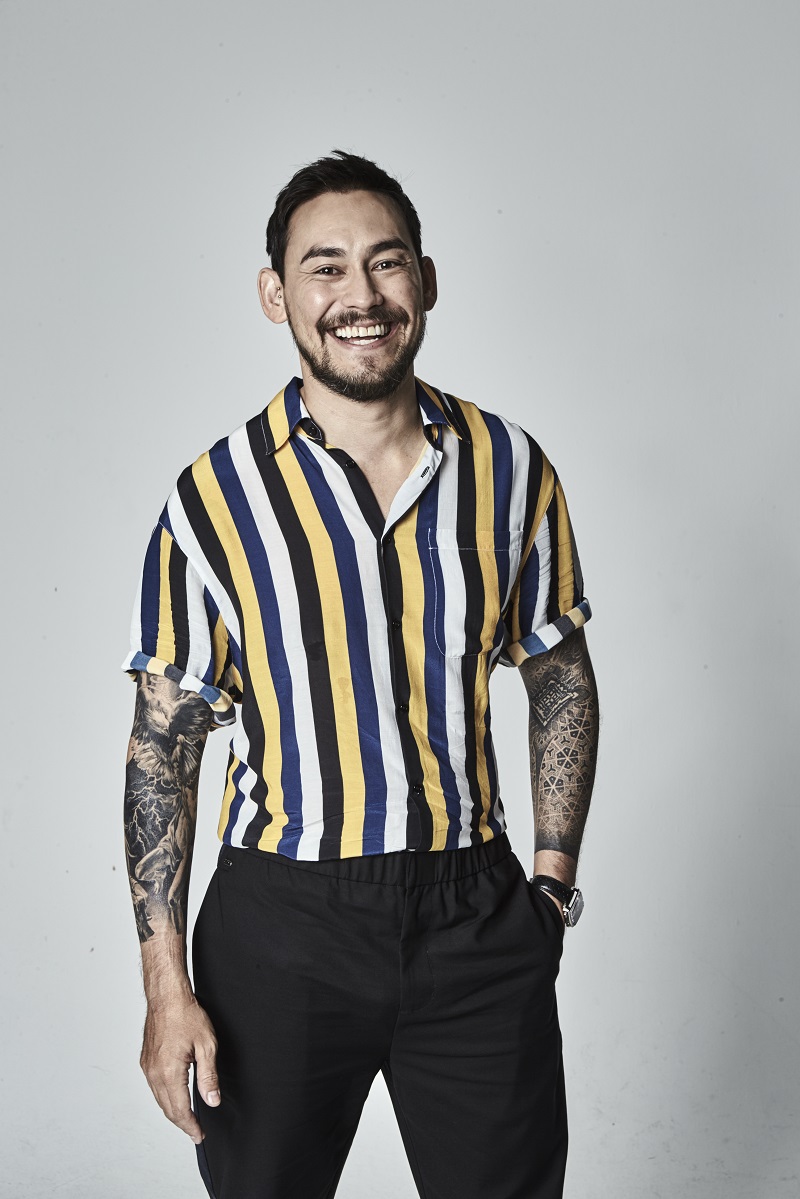 I ask if he has any message for YP SG readers — Paul smiles and says, “Today, be a better person than yesterday and do good for the world.”