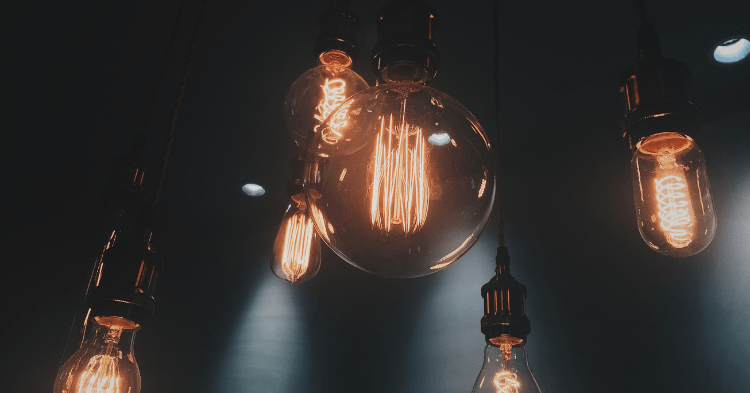 Since November 2018, choosing an electricity provider has become similar to choosing mobile phone plans – this comes as a result of the phased roll-out of the Open Electricity Market.

Prior to the entrance of the Open Electricity Market, consumers purchased their electricity solely from SP Group, at the quarterly-reviewed regulated tariff. Electricity generated is delivered to consumers through the national power grid, operated by SP Group via its member, SP Power Grid. SP Group buys the electricity in bulk from the wholesale electricity market to supply to consumers.

With this disruption into the electricity market, electricity retailers can also buy electricity in bulk to supply to consumers – who will now have the option to switch electricity providers for the first time.

However, it should also be noted that this is not compulsory – consumers are still at liberty to stick to the status quo. There is also no deadline to make the switch.

The extension is being done in four phases across six months, according to users’ postal codes. This began with postal codes that begin from 58 to 78, in districts such as Choa Chu Kang and Yishun. As of January 2019, this has also been extended to postal codes starting with 53 to 57, 79 to 80, and 82 to 83, for residents in Bishan, Serangoon, Sengkang, and Punggol. A third phase will take place in March 2019 for residents whose postal codes begin with 34 to 52 and 81, before the market will be open nationwide by May 2019. 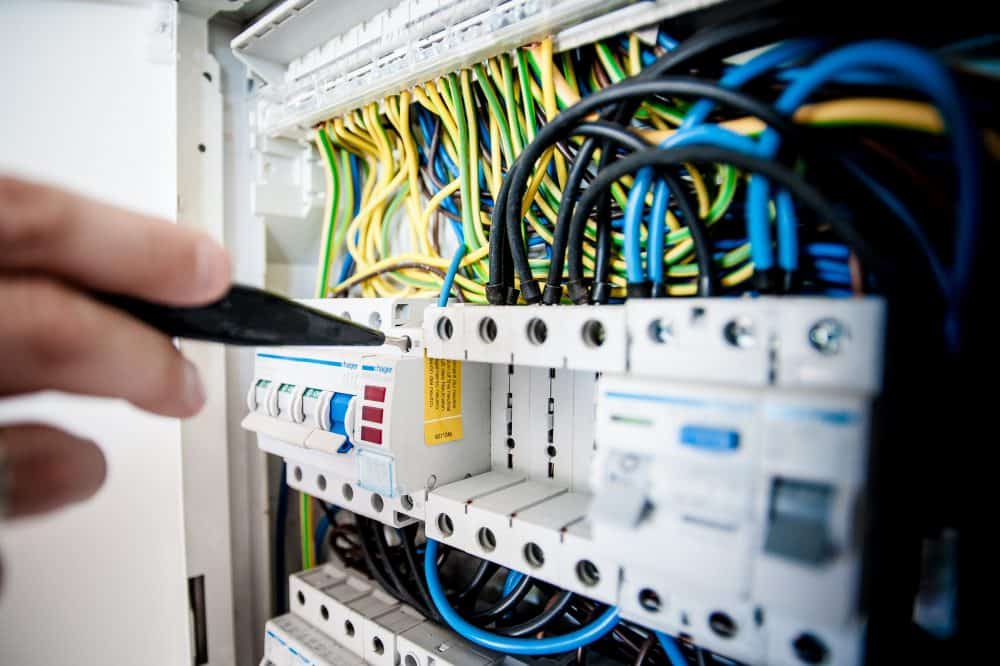 With the Open Electricity Market, residents and businesses alike now have more options to pick from – which might be a tad unnerving. Now that Singaporeans have twelve different retailers to choose from, how do they make the best choice for their needs?

Should they make the switch at all?

What does it mean to buy power from a company that is not SP Group?

What if they buy power from a new retailer and the company pulls out?

How, if at all, will electricity reliability be affected?

Fear not – we’ve got you covered!

Based on my current electricity consumption, these would be my top three electricity retailers:

Similarly, these would be the top 3 electricity retailers for a typical 4-room flat:

How Does This Affect Me? 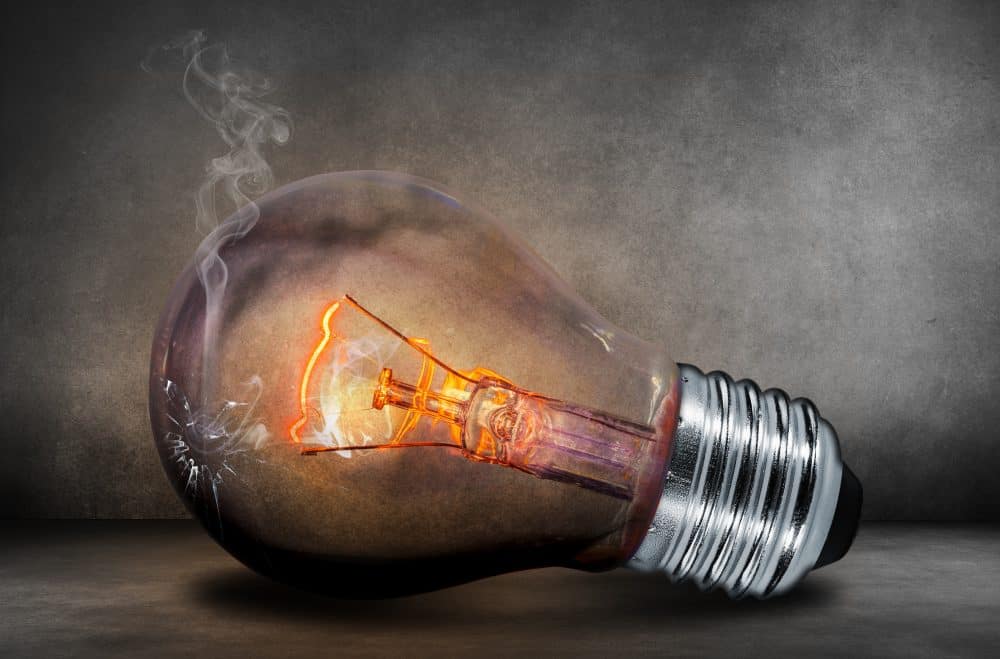 In the time frame since the Open Electricity Market was first opened in April 2018, about a third of consumers in the first phase opted to switch retailers – enjoying savings of about 20 percent as a result.

The lowered electricity prices are not intended to result in an increase in electricity use – hence, measures are also being taken for consumers to monitor their consumption patterns. These include implementing the use of smart meters, which consumers can choose to install should they choose to switch retailers.

Unlike current meters, which are manually read every two months, these new smart meters measure electricity consumption at half-hour intervals.

These measures are put in place with the hope and intention that they will help consumers become more informed on their electricity use, which would in turn empower them to monitor their usage, and hopefully reduce their electricity bills in the long run.

What If I Change My Mind?

Should consumers change their minds about their chosen electricity provider, they will be able to switch back to SP Group or make a change to another electricity provider. However, they would also need to check for clauses on early termination charges or related fees should they choose to do so.

Regardless, since the national power grid remains operated by SP Group, consumers can rest assured that their electricity supply will not be affected.

Help, My Electricity Provider Pulled Out! 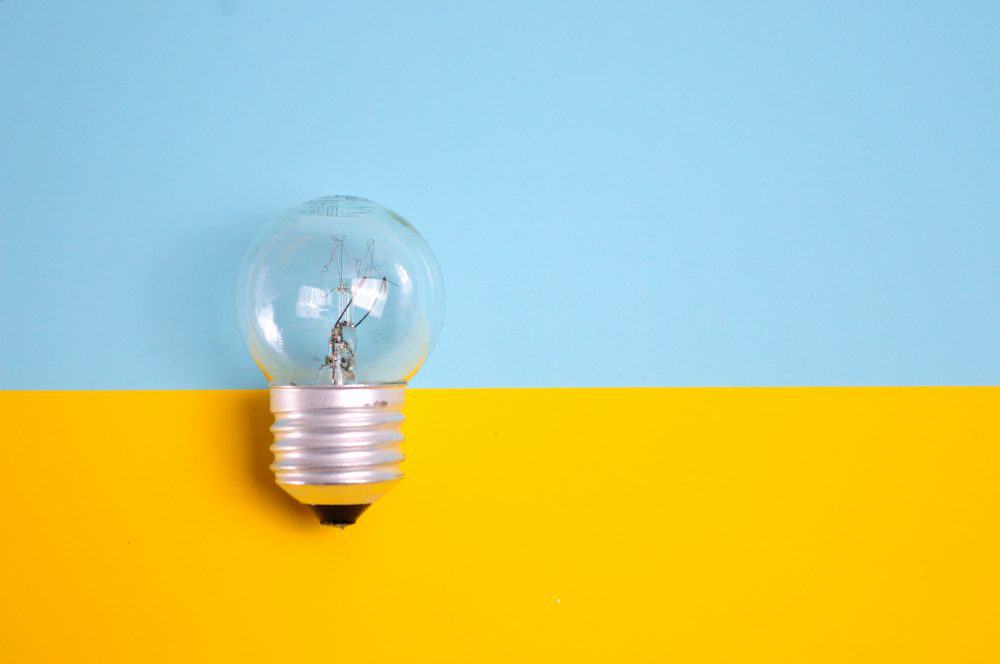 Likewise, consumers might naturally be concerned if the chosen retailer they have switched to exits the electricity market – especially since many of these retailers have offered extended contracts for affordable rates.

In these cases, electricity accounts of the potential customers will also be transferred back to the SP Group. In the reported case with Red Dot Power, consumers also were not required to pay early contract termination charges.

A spokesperson from the EMA has also assured consumers that there have been safeguard measures put in place when selecting retailers to take part in the Open Electricity Market – hence, should their retailer exit the market, their electricity supply will not be disrupted and their security deposits will be protected by business insurance or banker’s guarantee.

So, to switch or not to switch? Either way, you will be better equipped in your decision-making process now!