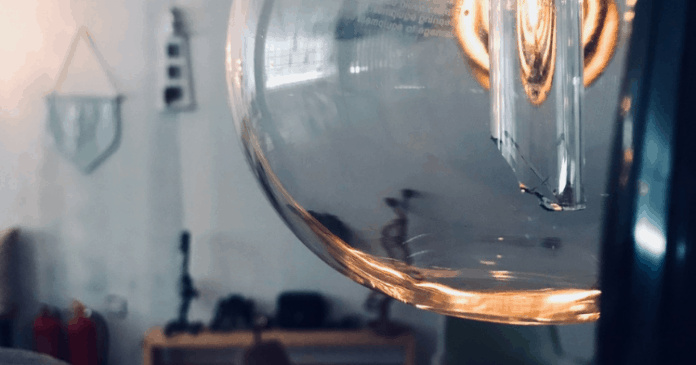 The Open Electricity Market (OEM) was fully launched on 1 May 2019. According to this article, the OEM in Jurong has seen a switch rate of about 40 per cent since its soft launch in April last year while the switch rates for Zone 1 and Zone 2 are about 25% and 18% respectively.

My friends and their loved ones are no exception. Some of them are planning to make the switch, others have already made the switch – collectively, their motivations for change show us some insight on the Singaporean mentality towards change.

In this article, we explore some insights on the appeal of the OEM that entices consumers to make the switch.

The most obvious and immediate observation I picked up is the realisation that consumers are primarily motivated by the cost savings that result from switching retailers. 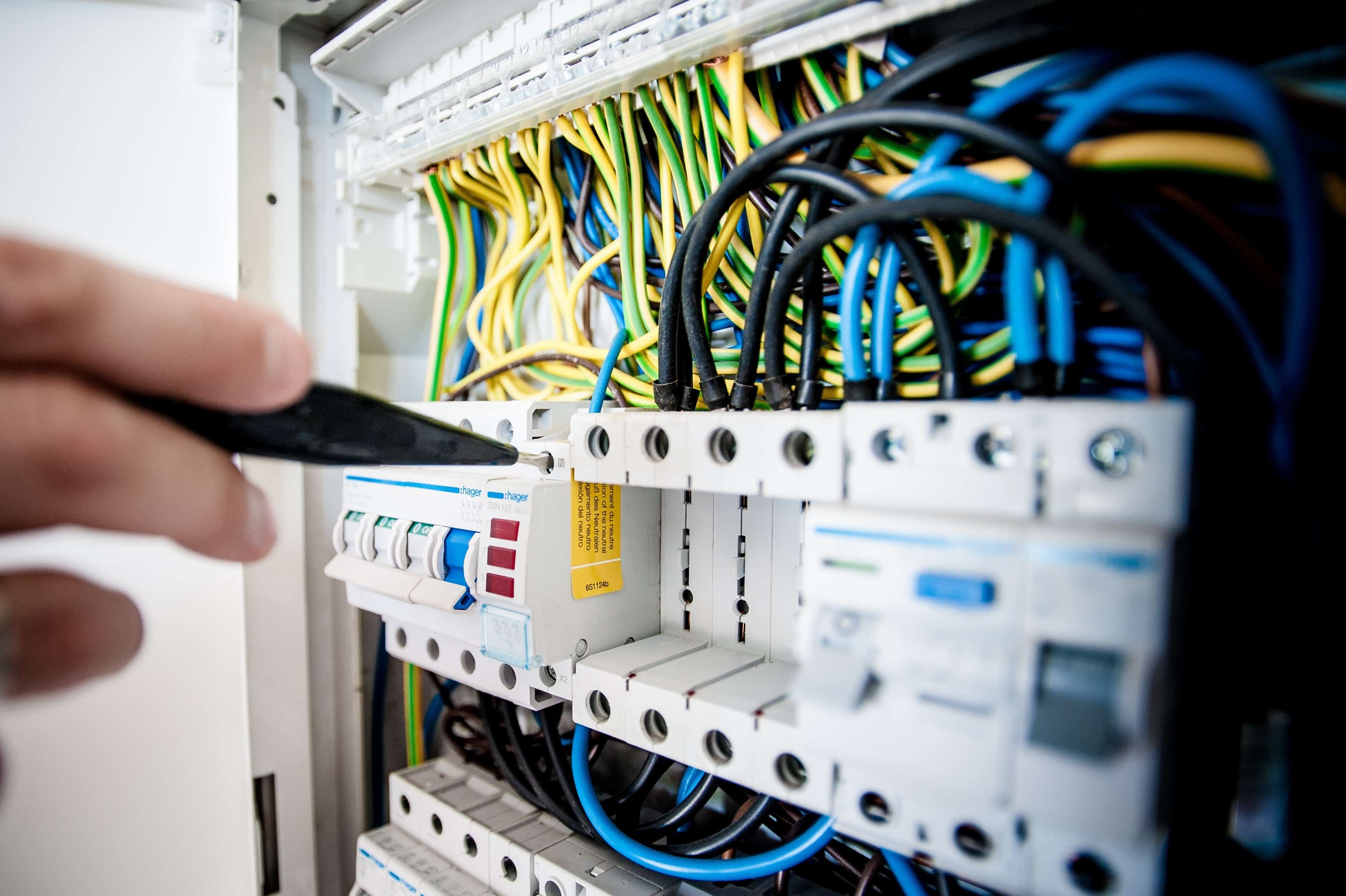 A friend shared that her colleague’s family switched to Keppel Electric due to their nightly usage of air-conditioning – with Keppel Electric’s Knight plan, the off-peak electricity rates are cheaper, resulting in cost savings for the household.

To the family, switching electricity providers is a worthwhile decision for households with heavy electricity usage.

I soon realised this perspective was not unique to more mature adults, when another friend, a fellow millennial, told me she and her husband planned to change their electricity retailers too, “because it’s cheaper.”

I pressed a little further – what if there were hidden costs? Could they be absolutely sure they could trust a new retailer, given that the OEM is a new initiative? Weren’t they concerned about the efficiency of the new retailer?

“Go with Geneco – it’s funded by Singtel,” my friend responded. 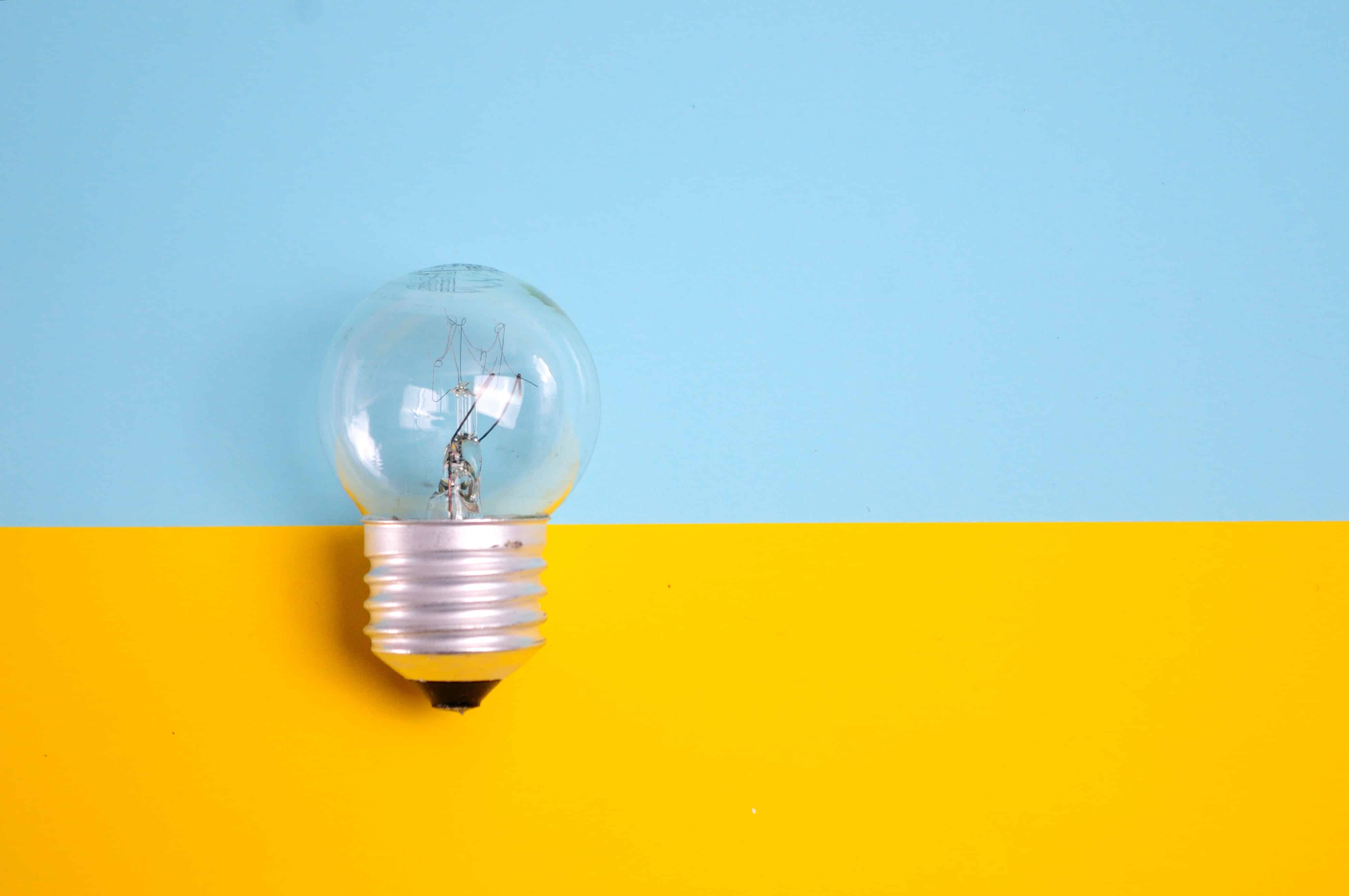 Having said that, my family was not planning to make the switch to a new retailer when I first started writing this article – although my parents mentioned open to doing so at a future time, mainly for reasons of intended cost savings. I’d like to think they were erring on the side of caution, while not dismissing the potential benefits of change.

Sticking to the familiar and being wary of hidden costs seemed to be the strongest reasons that shaped my parents’ choices.

When I asked my parents what they’d thought about the Open Electricity Market, and the reason(s) that would influence their decision to switch – or not – they responded,

About a week ago, however, my parents mentioned that they’d decided to switch to Keppel Electric, having already signed a contract for it. Like the family of my friend’s colleague, the cheaper off-peak electricity rates via the Knight plan sealed the deal.

Not The Only Ones 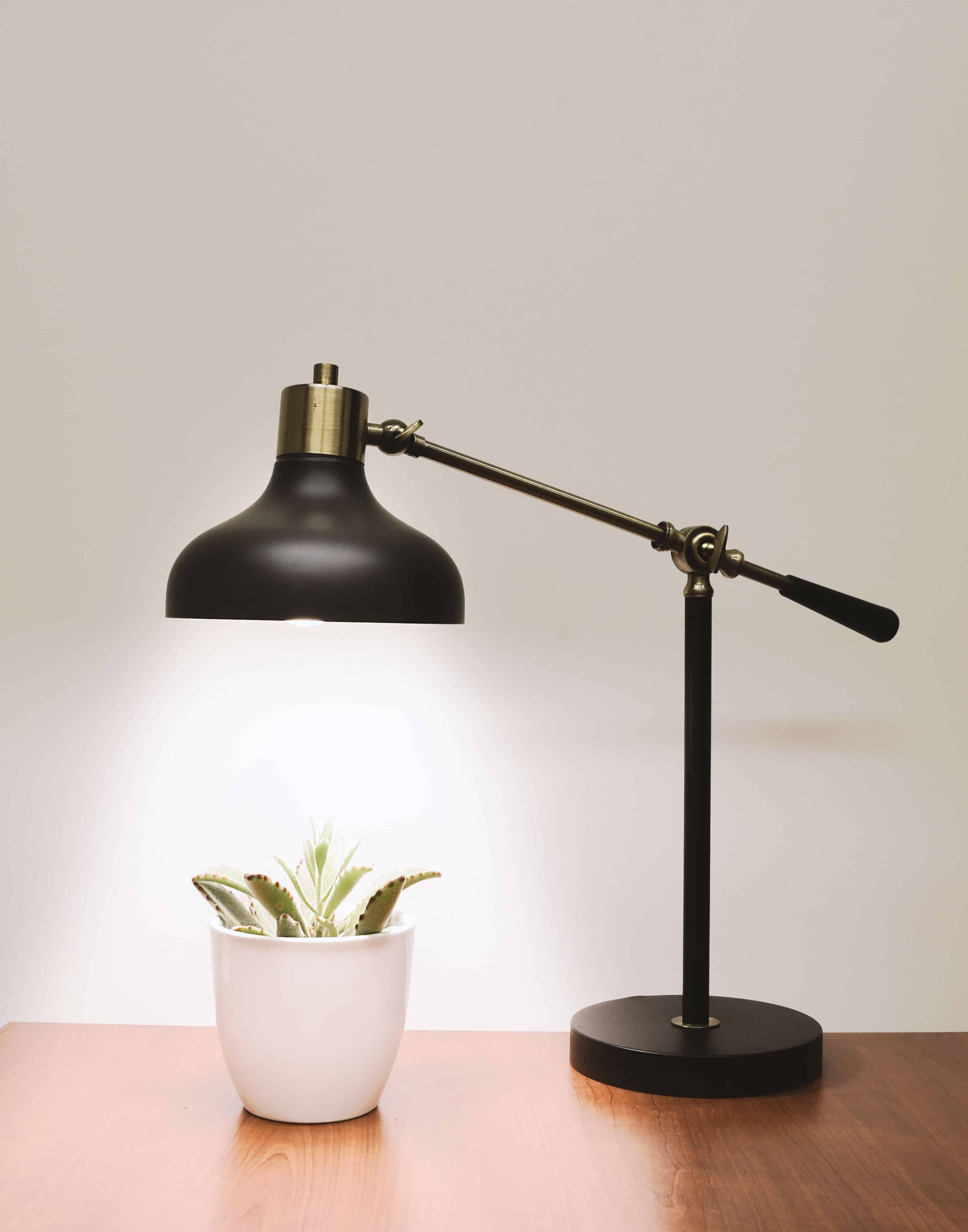 Nonetheless, my parents’ initial resistance to change comes as little surprise to me, as I realised we are far from alone in our sentiments – in scouting for sentiment in ‘research’ for this article, I’ve come to realise that the promise of potential cost savings will not suffice to coax consumers to switch electricity providers.

This comes in spite of their awareness and pro-activeness in finding out about the Open Electricity Market.

According to this article, for example, almost all the residents in Jurong and Zone 1 of the launch have heard of the initiative. In addition, three in four residents took some form of action – including seeking information online or discussing the initiative with family and friends – after hearing about the Open Electricity Market. 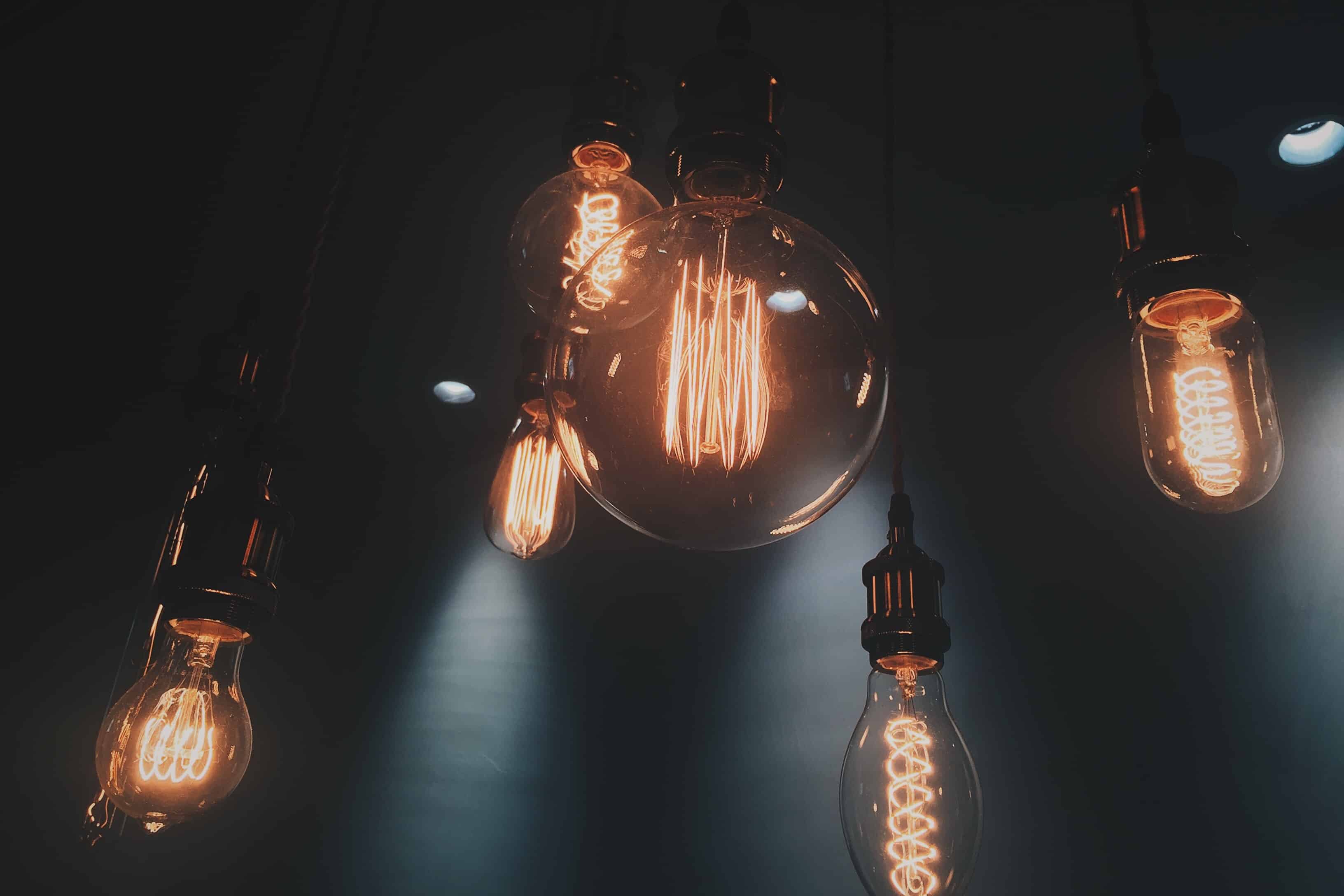 If the rates of consumers making the switch are any measure, it is clear that while this new option is gradually gaining traction, the majority of consumers still prefer the tried-and-tested – the total number of consumers who’ve made the switch is less than half the eligible population.

Given that there is no deadline to make the switch, you could also take the wait-and-see approach, as my parents did. So, to switch or not to switch? The choice is yours to make at your own pace – if and when you’ve decided to switch, you can say hello to cheaper electricity bills!

Check this page out for some considerations you should bear in mind in order to pick a plan that best suits your household’s needs.