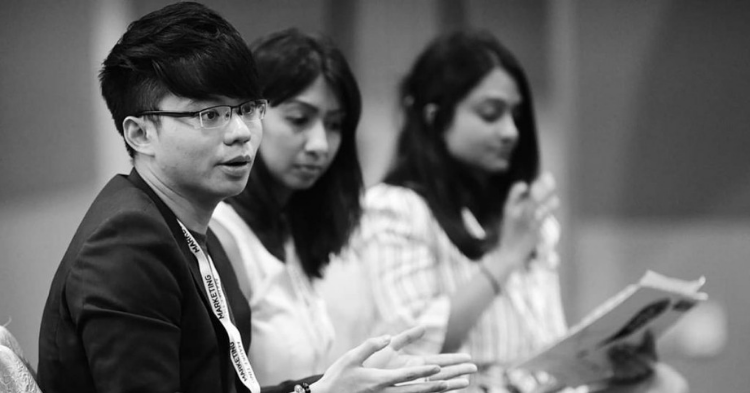 You’re probably aware of big influencer names like Naomi Neo, Benjamin Kheng and Mong Chin. After all, their social media followers range from a few hundred thousands to millions. It used to be an era where we see them endorsing brands, products and reviews as they are looked upon as mini celebrities or fashion icons.

Meet the man behind it all, Sky Lim.

Started At Only 19 Years Old

At only 26 years old, Sky’s a seasoned entrepreneur that has went through multiple startup attempts. His first start up was funded by Ngee Ann Polytechnic in 2012 when he was 19. Since then, Sky has never looked back and decided to pursue his own dreams. He has since co-founded multiple business within the entertainment and social media space. 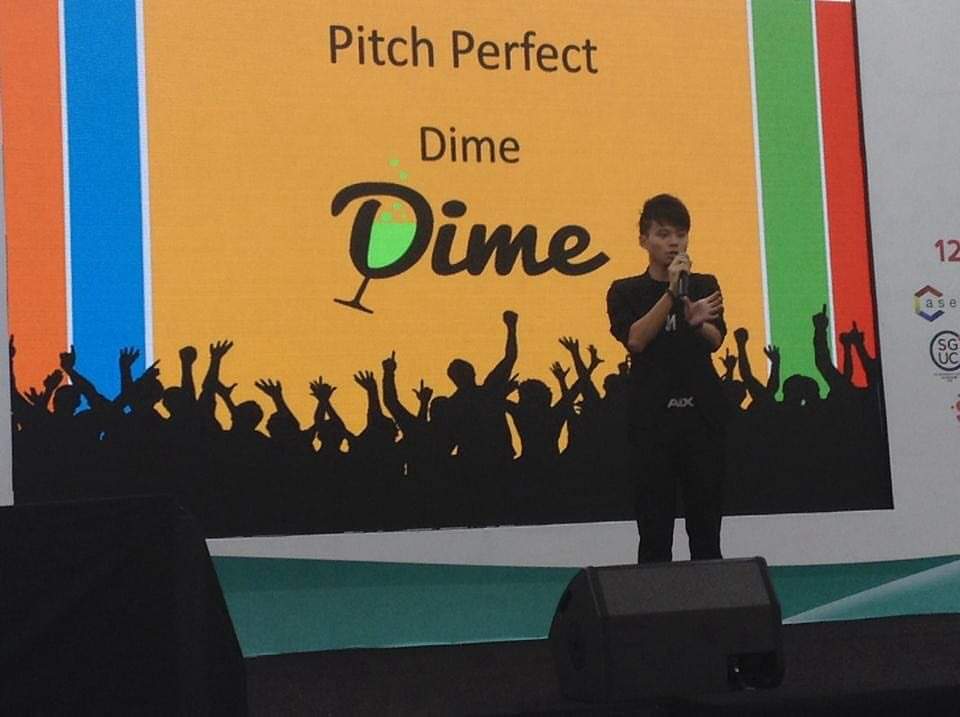 “Entrepreneurship blood runs in me. I always had the drive to spot problems and gaps since young and form up business ideas.”

Sky started Faves with a key objective: to reduce the main flaw in advertising – advertising blindness among consumers for brands and businesses. Faves Social, which is focused on the micro influencer space, has recently launched a new group, X10 Media to consolidate and expand its interest in the marketing space and in the region.

The name “X10” is inspired by providing multiple folds of ROI through extending marketing reach and conversion rates. The X10 Media Group has also recently secured an S$1 million valuation through several angel and corporate investors.

The entrepreneurship journey for Sky did not come easy. The challenges and setbacks in business are never ending because plans will always change and there will always be problems to solve everyday.

It took Sky 7 years before he had a grasp of running a profitable business.

During his first 4 years of entrepreneurship, Sky was not making any profits, having his savings drained tremendously. After that, he started drawing a low income of $500 monthly based on commission and could only run a small team. Now, Sky is proud to have 2 offices in Singapore and Malaysia, helming a team of 12 with plans to grow regionally. 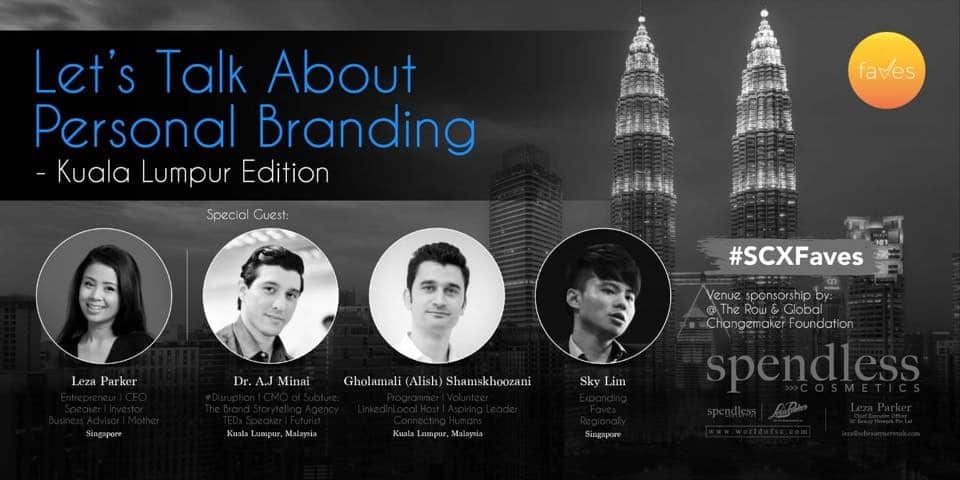 This is Sky’s favourite quote for fellow entrepreneurs:

“People laugh, people judge. The pressure is real especially when your peers or even your siblings are working a stable job and making decent income. They only stop after you have results.”

Despite all that, Sky persevered and his sacrifices has finally paid off. Still remaining humble, Sky believes that there is a lot more to be done.

He used to think that a solid business idea will make him succeed, but realized that there’s more to it.

Money is also only a part of the puzzle – one of the key aspects is to build a strong and capable team that gives their all and sticks with you. That’s not an easy feat and Sky believes that many businesses are facing that as well.

He has spoken at conventions to share his experience and has ran social media marketing campaigns for more than 100 companies.

Established since 2016, Faves Holdings started with the aim to disrupt the advertising sphere with game-changing marketing channels and technology to beat the advertisement blindness flaw in the consumer space.

Faves has been one of the first movers in the micro influencer marketing space, as their vision aligned with the realisation that micro influencers had not yet realised the potential of greater brand endorsements and lowering advertisement blindness among their followers and brands’ consumers.

3 years on, Faves has amassed a strong community of micro influencers, spanning a combined network of 5 million reach in Singapore and Malaysia, and has executed over 100 social media campaigns for renowned brands such as Swatch, Carlsberg, Metro, Sasa beauty, Yeos Singapore, Amore fitness and more.

Here's a peek on what went down on our 2 years anniversary event in Singapore.Next up will be our 1 year anniversary in Kuala Lumpur.Comment & tag anyone that you would like to invite to join our community! ❤📹: The Takoyakis

They turned 2 just last year and will be celebrating their 3rd anniversary in Kuala Lumpur this year. With plans to expand into Indonesia this year, we’ll definitely see more of them regionally.

With the company’s favourite quote, X10 Media will strive to grow faster and stronger in the next few years in the micro influencers marketing sphere as well as new verticals in the events and travel sphere.