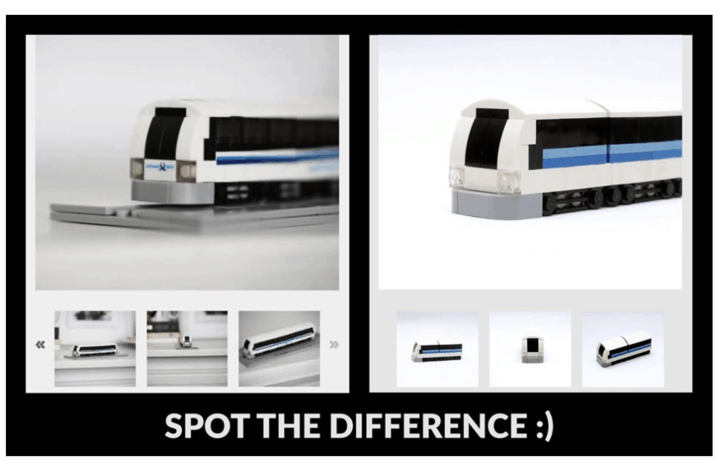 The word “plagiarism” may bring back memories of a classmate who copied wholesale off another’s assignment or an internet source. Perhaps you’re that classmate.

But once we’ve graduated, plagiarism could mean more than just a trip to the professor’s office.

Fashion brands like Zara, Forever21 and Urban Outfitters (UO)  were previously accused of passing off the works of other artists as their own.

A skirt that was sold on Urban Outfitters’ website caught the attention of Soares – an artist who sells his artworks through e-commerce websites like Society 6. He claimed that Urban Outfitters had taken his design for their skirt.

The resemblance is eerily uncanny. Soares then posted about his views on Tumblr where his post gathered over 90,000 reads.

Urban Outfitters eventually removed the product from their website, but perhaps failed to conceal the underlying reason for doing so. While the skirt was labelled “sold out”, the words “legal issue 5.22” was found instead of the name of the skirt.

Our local artists have not been spared from copyright infringement either.

Land Transport Authority (LTA) recently called for artists to submit their draft designs of the toy model of Downtown line train – the chosen design would then be mass produced and put on sale to aid the disadvantaged with their land transport needs.

Even though he was told that his design was not chosen, Jeffrey Kong, founder of Artisan Bricks Company, found the final design selected to be astoundingly similar to the one he’d submitted.

“The similarity is uncanny, right down to the sideways building using the same curves and plates in the front of the model,” said Jeffrey in an interview with Channel News Asia.

LTA’s rebuttal was that artists were given same sets of reference materials of the existing Downtown line trains to design the models. Thus, it was inevitable that the eventual product looked like the one that Jeffrey had submitted.

While Jeffrey has stated that he is “not interested in pursuing any compensation from any party”, he has branded this incident as a lesson to all aspiring artists to protect their artwork.

Imagine this – a group of Nanyang Technological University (NTU) students whose artwork was used overseas. It seems like a good thing. That is, till you realize that this happened without their permission.

The Switzerland-based website uploaded the design with a repackaged #tabletennis4all hashtag. This would’ve been fine – except that they did not credit Collin and his friends for the artwork, even after a Facebook comment left on ITTF’s page.

However, the ITTF didn’t provide a response. Collin later issued an official email to them to pursue the matter.

It was a polite request by ‘Project This Ability’ to ask for credits to be included in the post.

ITTF’s reply to their email wasn’t as ‘Project This Ability’ expected:

The irrelevancy of points provided by ITTF aside, take a closer look at the actual artwork displayed in public.

Evidently – ‘Project This Ability’ is shown underneath the group’s work.

These incidents all have a common misperception – that it is acceptable to use an artist’s work without permission and credits. Tangible or not, art is a possession that comes in all forms.

Instead of depriving such artists of opportunities to grow by undermining their work, perhaps the bigger brands could work together with them instead. Not only is this a win-win for both parties, it will also encourage more to emerge in this industry.