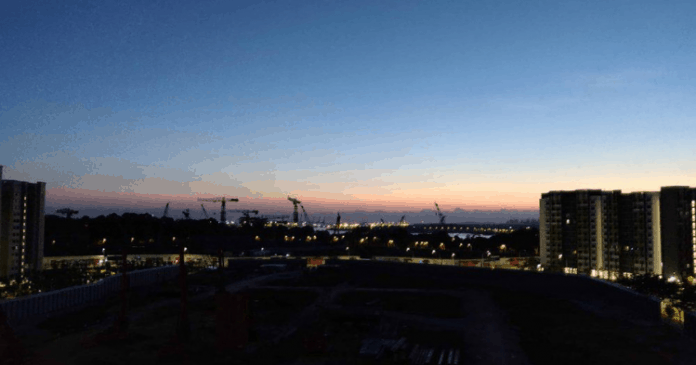 We’ve all heard it before. The ubiquitous cliché that “waking up early is the secret to success”. Just check any article that has something to do with productivity tips or everyday secrets of successful people and you’ll probably find a discussion along the lines of waking up before the rooster crows.

And the fact that this notion is so commonplace probably lends some sort of credence to it. Which is why I took it upon myself to test this routine for a week, to see if it indeed effects higher productivity and an overall better lifestyle.

Keep in mind that I’m a night owl by nature, which means the idea of sleeping earlier than 12am and waking up before the sunrise is in the realm of the unfamiliar.

When I said waking up at 4am for a week, I meant it in every sense of the word. A week is a consecutive period of 7 days, and although I initially planned to execute it perfectly from Monday to Sunday, failure for the first two days resulted in a Wednesday to Wednesday scheme.

For someone who dwells in the shadows of the night, this week-long project was a gruelling one that I struggled – but still managed – to accomplish.

The entire process starts with sleeping early. Shut off your electronic gadgets by 11pm and crawl into bed, counting to probably a million as you impatiently close your eyes and force yourself to sleep.

I didn’t obediently play by the rules and wake up at 4am sharp. The earliest day was probably around 4:07am and the latest one would be around 4:30am.

The process of waking up involved placing my phone – which was also my alarm – nowhere within arm’s reach, setting multiple alarms to ring every five minutes, and stationing a full water bottle right beside it.

Getting out of bed, switching off the alarm and drinking some water help to jolt my body into motion.

After that it’s the standard morning routine, that also involves resisting the overwhelming temptation to climb back into bed.

A useful solution to that would be to make your bed the moment you get up, because then you wouldn’t want to destroy your self-created masterpiece of tidiness by going back to sleep.

Next comes the brainless tasks – household chores, clearing emails, watching videos, and scrolling through social media. Some people would include exercise, or going for a walk as well.

Once my brain has reached its ideal activity level, that’s when the day really starts. For me, this would be about 5:30-5:45am.

Here are a few additional tips:

As proof of my efforts, I would snap a photo from my window at about 7 each day, just to tease the sun for rising later than me. 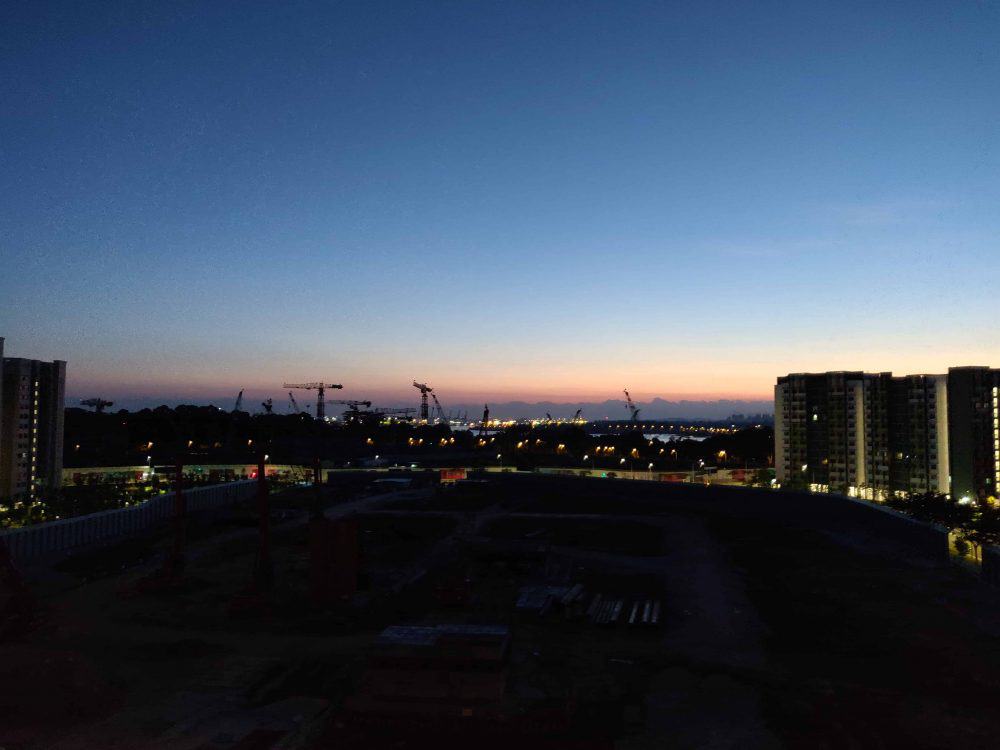 I would be lying if I said I wasn’t sleep-deprived for most of the day. Getting in bed by 11:00pm doesn’t mean that I would fall asleep immediately; the difficulties of tucking in early sure took its toll on someone like me.

Thankfully, I work from home, so I could afford to take naps during the day, which was usually around late morning or early afternoon (post-lunch food coma).

I can already imagine the decrease in productivity levels if I had to go to an office from 8-5 – I’d be sleepwalking through the day.

Nonetheless I did manage to accomplish the things I set out to do each day.

Waking up early is not an equivalent trade to sleeping late – there were tasks that I personally felt more compelled and energised to do when in the early morning instead of the late hours of the night (like grocery shopping). The days also did feel longer and more complete.

After a week of waking up at (around) 4am, I sure didn’t feel like I’ve been suddenly thrown onto the road to success, and neither did I reach any form of glorious enlightenment.

This project was useful in testing the limits of my own discipline and building good habits for starting the day right.

But it also made me understand that each person’s body is wired differently. Forcing yourself into waking up at unorthodox timings only adds extra stress to your day.

If we’re talking about achieving productivity and making the most of each day, the best way is to observe your own daily patterns. Flush out the bad habits, and capitalize on your most productive timings. Instead of getting up early just for the sake of it, have a clear purpose each day.

I intend to continue to build the discipline and motivation to get up early each day, but I’ll shift the timing to 6am instead.

Would waking up at 4am for a morning person be easier? Find out here.