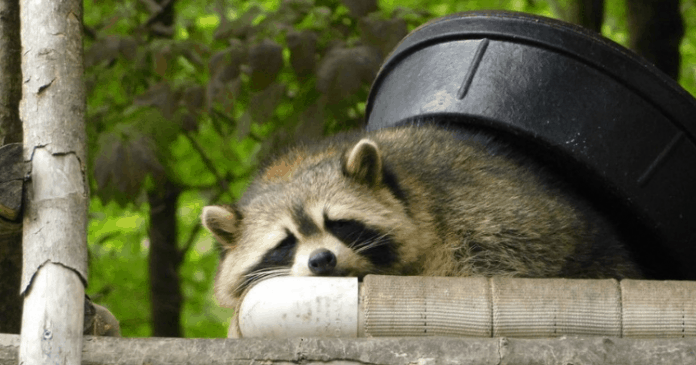 The internet is filled with all manner of daily challenge fads: planking, eating oatmeal, losing fat, etc. Waking up at 4am is one of the controversial ones.

Proponents extol its benefits, arguing that top-notch CEOs and celebrities practice it and claiming tremendous boosts in their productivity. Some even go as far as to say that the new routine has changed their lives.

Others point to its impracticality and how it upsets your sleep cycle and ruins your health in the long-term.

Considering myself a “morning person”, I decided to give it a try myself during my one-week university mid-term break. It was mostly a success, except for one day where I slept through the ringing alarm clock and another because I told myself I’d lie on the bed to rest for “just a little while” and ended up waking up three hours later.

On a whole, I would say it has been a fairly positive trial. For those who might want to give it a shot, here are a couple of perks I have personally experienced of waking up before dawn:

You wake up to an empty world

Most of the world is fast asleep at 4am. It is as though there is a blanket of serenity that is laid on the city. At home, this is the time where you can concentrate on your work without any distractions from your family members or incoming notifications on your phone. It is a rare pocket of peace and quiet in the relentless buzz of urban life. 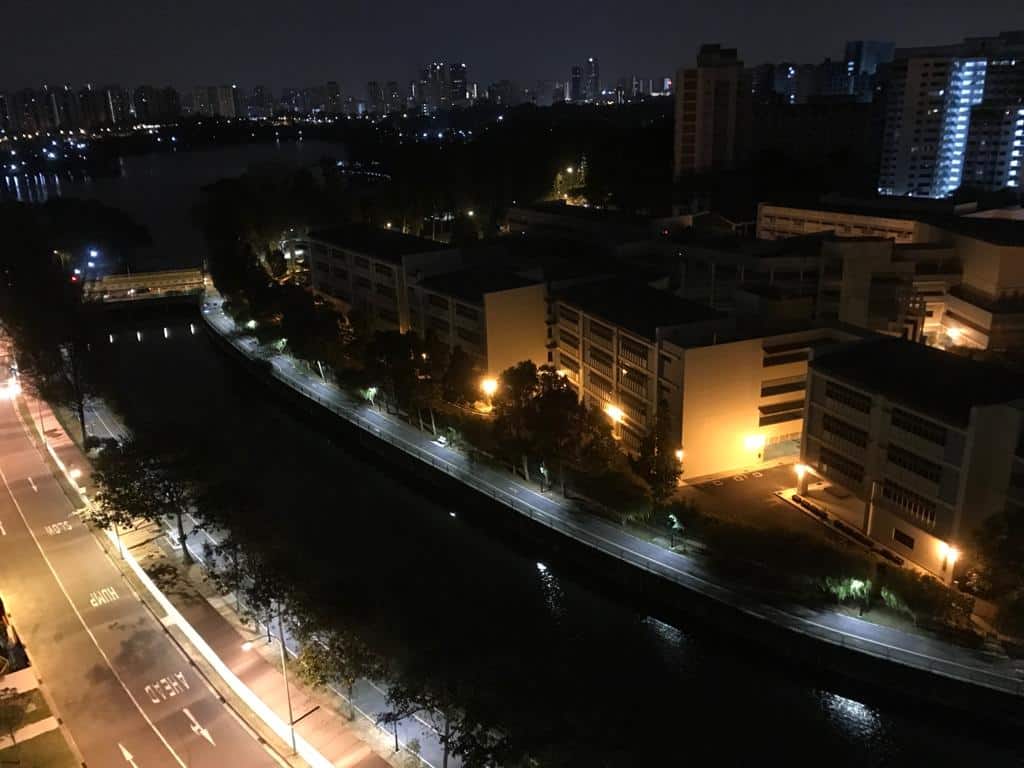 Outside, the pavements are virtually empty, a vastly different world as compared to in the day. I have two dogs at home— one brown and the other white— and on one of the mornings I took Brown Dog for an early morning walk along the canal across the road from my house.

It was quiet except for the leaves rustling in the wind, and as far as my gaze could reach, there was not a single person in sight.

Imagine a person raised in a landlocked country seeing the sea for the first time. Or someone from a tropical country going overseas during winter and discovering the phenomenon of snow.

That’s probably something like how I felt. I could have cried.

Waking up at 4am is the best way to find solitude in a country with an insane population density of 7,804 human inhabitants per square kilometre.

You get to watch the sunrise from your bedroom window

The sun rises every day but mornings are such rushed affairs that few of us actually bother to pause and witness its marvellous beauty. When you wake up at 4am though, you will find that your mornings take on a certain calmness that allows you to sit by the window and appreciate the view. 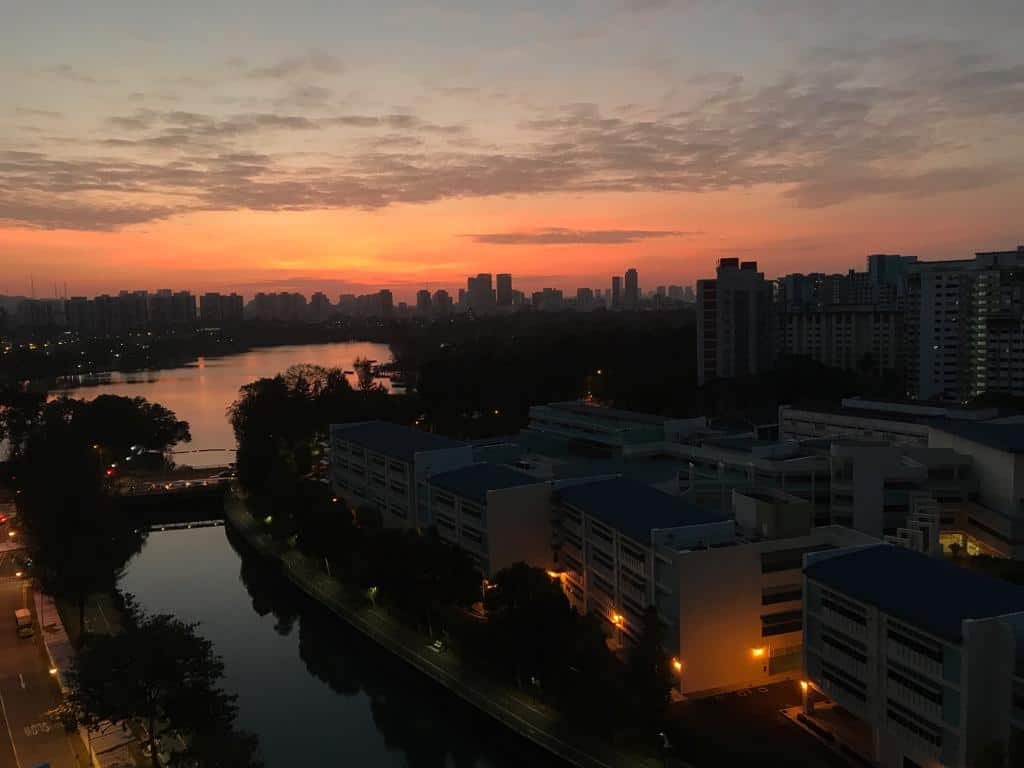 Even if all you can see are the hideous buildings opposite and your neighbours’ dirty laundry, having that extra time in the morning nevertheless lets you begin the day with peace and quiet rather than a frantic frenzy to get out of the house on time.

You have time for exercise

I woke up for a jog on a Saturday morning and can personally testify to how much willpower it takes. The trick is to do it fast. Leap out of bed immediately, steer clear of the snooze button, and quickly get changed before any hesitation can set in. The air is cool and crisp and there are no pedestrians and cyclists on the pavement to dodge.

If you go the gym, I suppose it should be fairly empty as well and so you would not have to queue up for the popular machines. Follow your workout with a rejuvenating early morning cold shower and you are all ready to take on whatever might crop up in the day ahead. 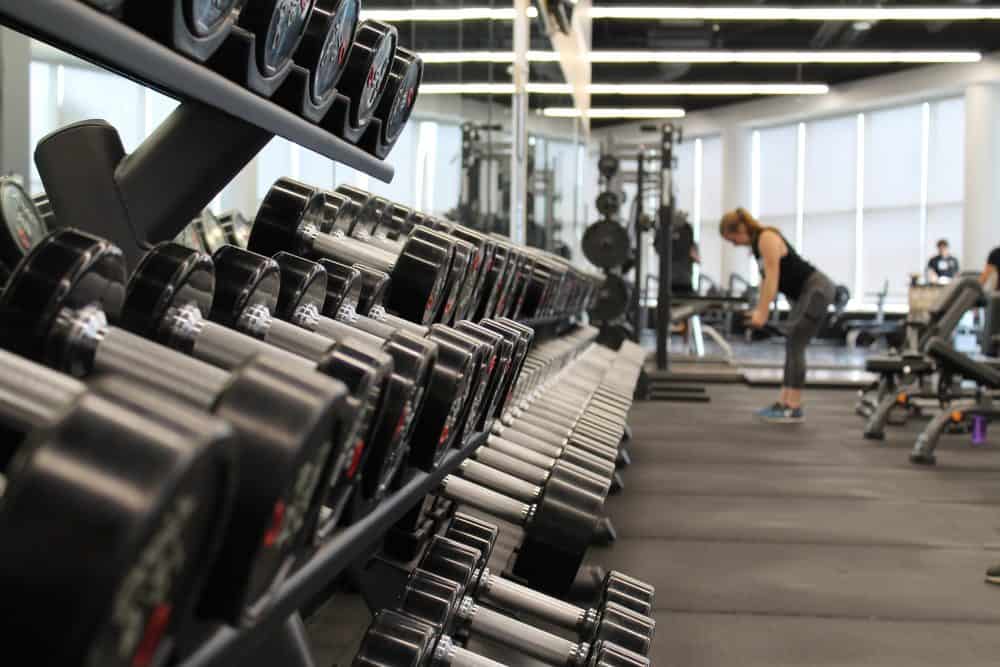 You have time to cook breakfast

No more boring bread and jam. With so much time in the morning, you can whip up for yourself a hearty breakfast. Having a nutritious breakfast gives you energy for the morning and makes a good start to the day. You can eat a lighter lunch too, and if you work in town you know how much that would save you every month.

You are done with the worst by breakfast…

Someone once said, “eat a live frog first thing in the morning and nothing worse will happen to you the rest of the day.” For me, that live frog was the speech outline for my graded presentation, and so that was the first thing I did when I woke up at four.

I finished it in about four to five hours and took a TV break. I can tell you that it is the most marvellous feeling to have “eaten your frog” and to celebrate it with your favourite pastime at 9am when everyone else has just begun their dreadful day at work..

…and your day is over by lunchtime

If you are a freelancer or a student, assuming you follow a standard nine-hour workday, you should be done by 1pm if you begin at 4am. That leaves you the rest of the afternoon and evening to do anything you fancy.

You could go to the beach on one day, shopping the next and maybe even hop over to Malaysia if you live near the causeway. 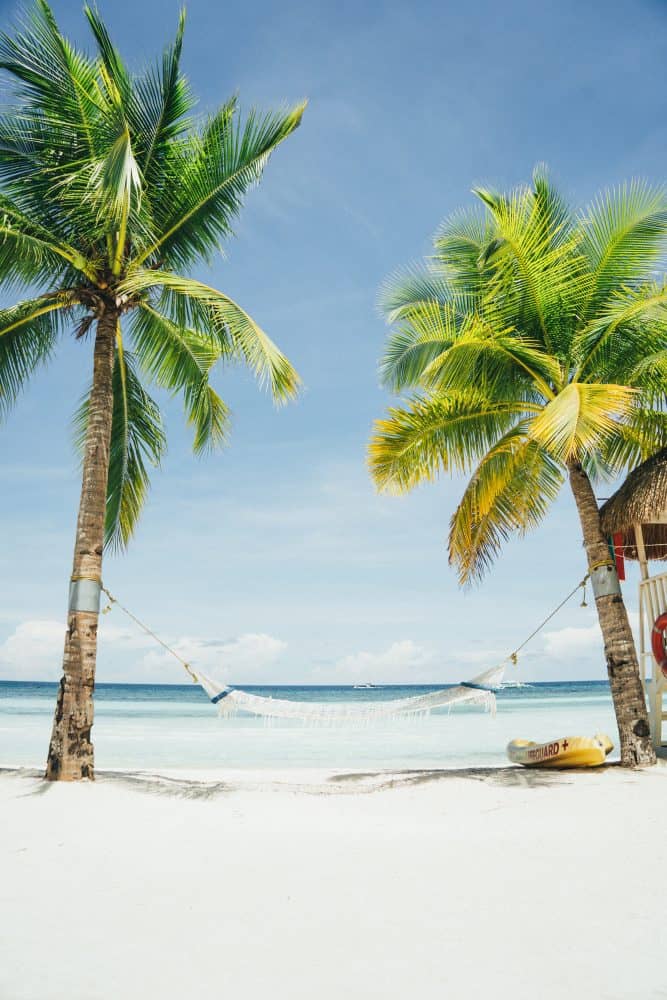 Your dog beats you to waking up

This is not at all a benefit, but rather an unfortunate side effect, a word of caution in case you own a dog too.

My dogs sleep in a fenced-off area behind the kitchen at night and usually the family member who wakes up the earliest lets them out. Naturally for the entire week this duty fell upon me.

Big mistake. White Dog soon decided that she would one-up me and began a ceaseless, mournful cry at 3-plus and would keep it up for hours, refusing to be appeased until she was eventually let out. Needless to say, my family did not sleep too well and I think I might find it hard to look at my next-door neighbour in the eye the next time I bump into her. 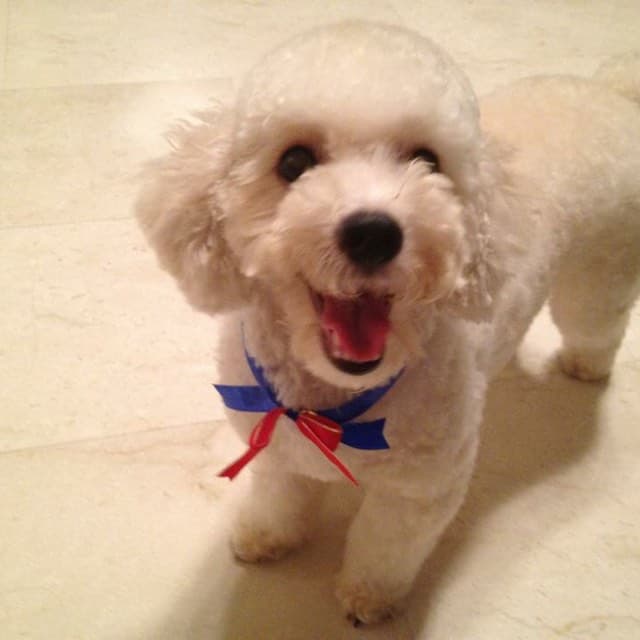 Waking up at 4am is not for everyone. Despite the generally positive trial, I don’t find it practical in the long-term as clocking in at least 7 hours of sleep means hitting the sack before 9pm, which basically cuts off any possibility of social events at night.

Cutting your sleeping hours is certainly not an option. Even if it does not leave you cranky and lethargic throughout the day, you will probably suffer the long-term consequences on your health.

Still, sleeping and waking up earlier does have its clear benefits. It enables you to start the day strong and gives you precious productive time to do the things that would otherwise be squeezed out of your hectic schedule. Perhaps waking up between 5 to 6 am is a more realistic target.