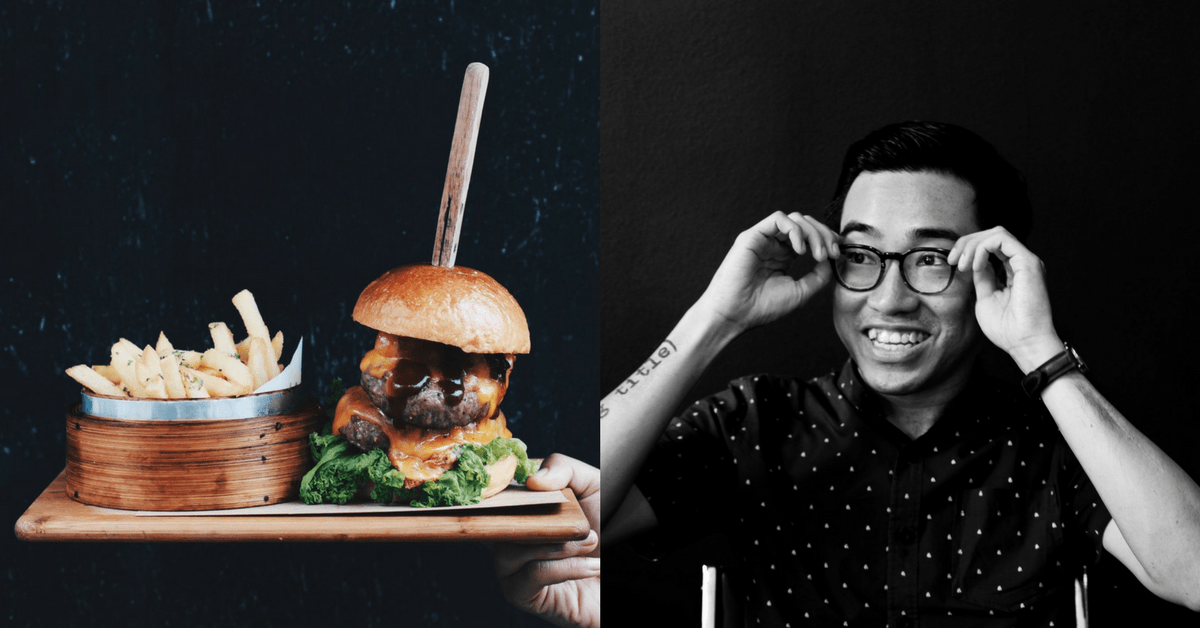 What started off as a dream between two young men, who were best friends since Junior College, to start a hostel business eventually led them to opening five cafés.

Inspired by the hostels they stayed in while travelling planted a grand idea in their heads: “Hey, why not we open a hostel here in Singapore?” As they say, the rest is history.

And Then There Were Five Cafés

Circumstances led them to start their first café, Working Title. This then led to other cafés – Afterwit, The Mad Sailors, Santap, and The Great Mischief.

Calvin explains that they had no intentions of opening a café due to the lack of experience in the Food and Beverages industry. The only experience they ever had before Working Title was probably at a part time job as waiters at banquets.

However, due to issues surrounding their lease, they decided to open a café right under their hostel. 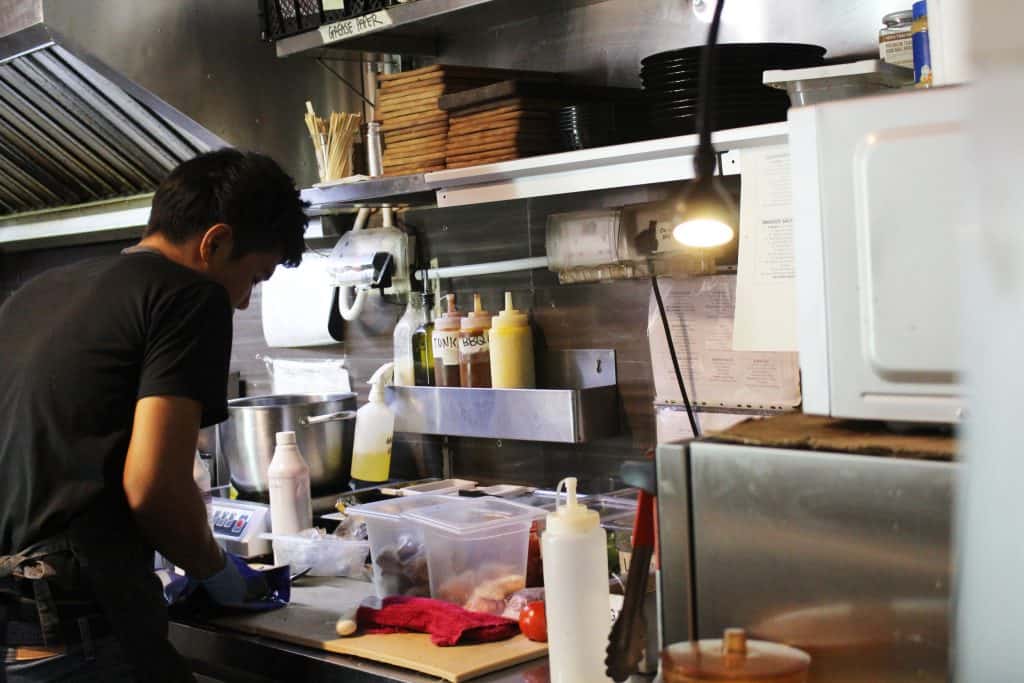 Initially, they thought that it would be easy to run a F&B business but alas, it was far from easy. They had to learn everything from scratch and were faced with an exponential learning curve.

When they first started, they were running day in day out, seven days a week. They would be running the Shophouse counter and in-between they would run the café as well. It is this perseverance that led to where they are today.

I asked about the culture of The Black Hole Group, seeing how the staff were all mainly in their 20s.

Calvin joked, “I’d like to think that we’re the best bosses. We try to take a more laid back style – we hire young people even without experience and we don’t really care about education levels. The desire to learn is more important.”

Their goals and working styles has definitely evolved over the years. In the past it was just Calvin and Mus (the other co-founder of The Black Hole Group), working as a duo.

It has become a monster of its own – but in a good way.

At The Black Hole Group, both bosses believe in empowering their staff, developing their character and skills. Staff in their twenties get promoted to managerial levels. They are expected to cook, provide customer service, and basically learn how to run a mini business on their own. 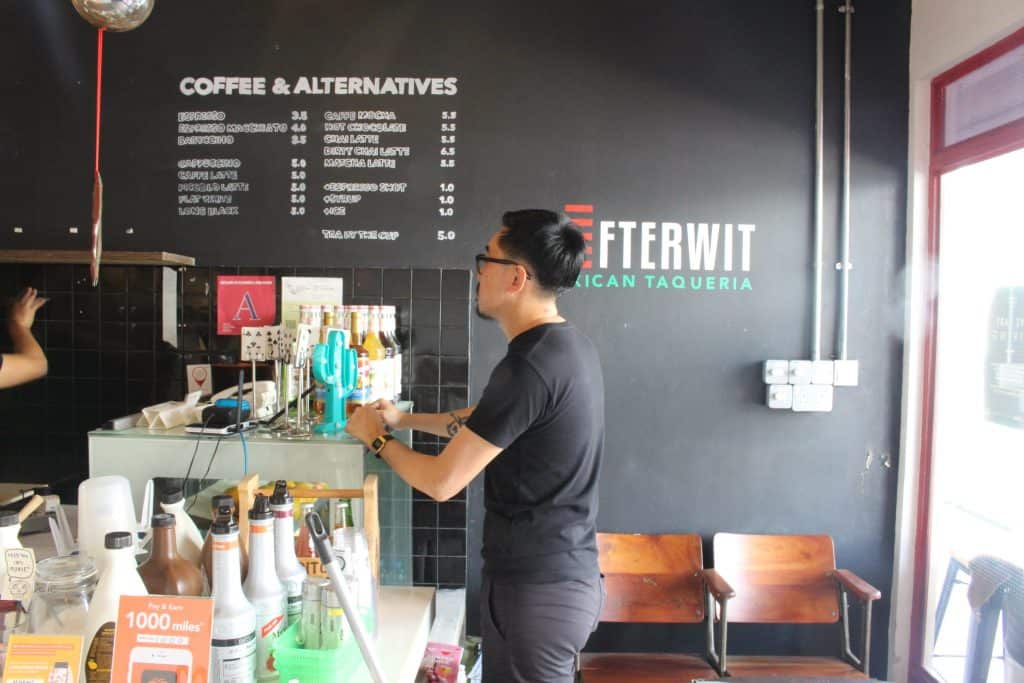 When I ask for any words of advice for aspiring entrepreneurs, he says:

“Be patient and do not become complacent. There’s never a point in time where we’ve said, “We’ve made it” or “We have achieved so much, we can take a chill-pill now.””

Calvin believes that learning is a never ending process. There is not a day where he stops learning new things – be it from his staff or from the challenges he encounters on the job.

Both Calvin and Mus are constantly on the look out for inspiration from their travels and how they could potentially integrate it into their next big project.

“Don’t give up,” he encourages, “It is easy to just say ‘I give up’ but when you’re responsible for so many people, it’s hard to say let’s just close shop and drop everything.” 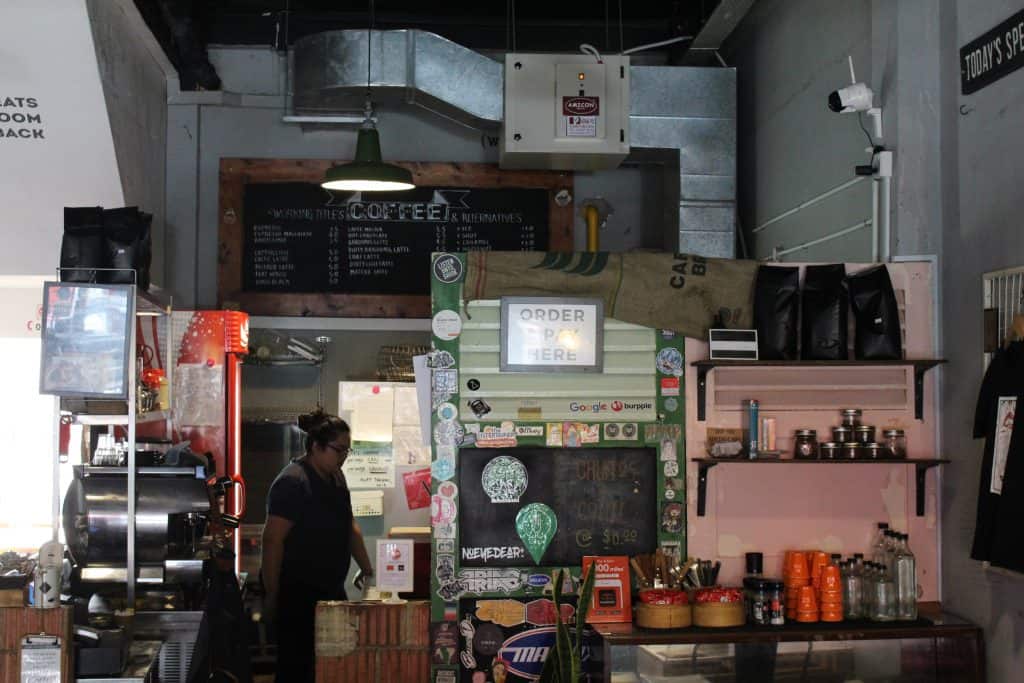 There are plans to open Working Title in Bangkok – in fact, is only a matter of when and where. Who knows there might just be a sixth café opening just around the corner. After all, there’s no end at The Black Hole Group, is there?

To find out more about their cafés, head over to their Instagram page to be immersed in a feed of mouth-watering food images! Or you can head over in person to check out their cafés on your café-hopping hunt!