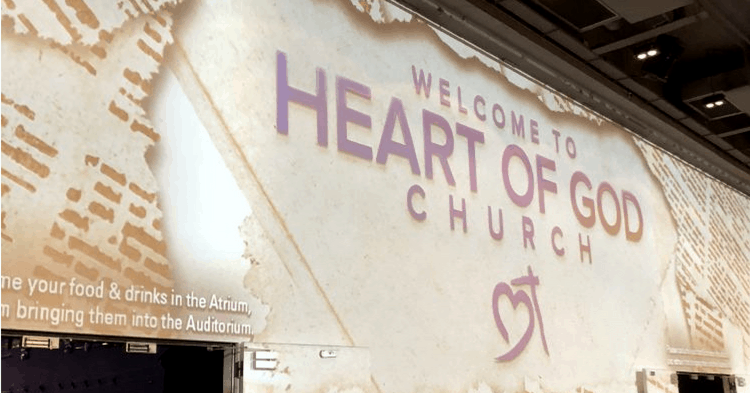 “Hi! Welcome to Heart of God Church!” For a brief moment, I could have sworn I had been teleported to Uniqlo. But no luck, as I entered the industrial lift for the Sunday service.

The Heart of God Church(HOGC) in Geylang is headed by Pastor How and Pastor Lia, and has recently courted controversy online after a netizen made some allegations on a Reddit thread, highlighting several problems the user had with the church.

Megachurches (or charismatic churches) in Singapore are no strangers to controversy. Recent allegations of fraternisation with American evangelical preachers and misuse of funds have put these bodies into the spotlight.

HOGC has recently been accused of being a “scam” by a Reddit user, u/TheStateOfIt, who amongst other things accused the Church of: “stroking the pastor’s ego”, alleged links with City Harvest Church, and supposed pushiness.

To be clear, what HOGC is doing is not illegal. Nor do I imply or believe it is wrong. I think it is important to make this clear in the interest of our religious harmony – we should not harbour poorly conceived assumptions of groups of people.

As a practising Christian, I wanted to find out why people had made these allegations about Heart of God Church. Other posts seemed to reaffirm their pre-conceived beliefs about these churches. But they don’t seem to try and emphatise with why people would busy themselves on a Sunday, and travel to ulu places to worship God.

Do I attend church every week? No. But, I have always made it a point to pray and to read more about Christianity (both theology and history). My church is perhaps the opposite to that of a megachurch, and hatred for loud, flashy places has compelled me away from these megachurches.

A Sunday In Geylang 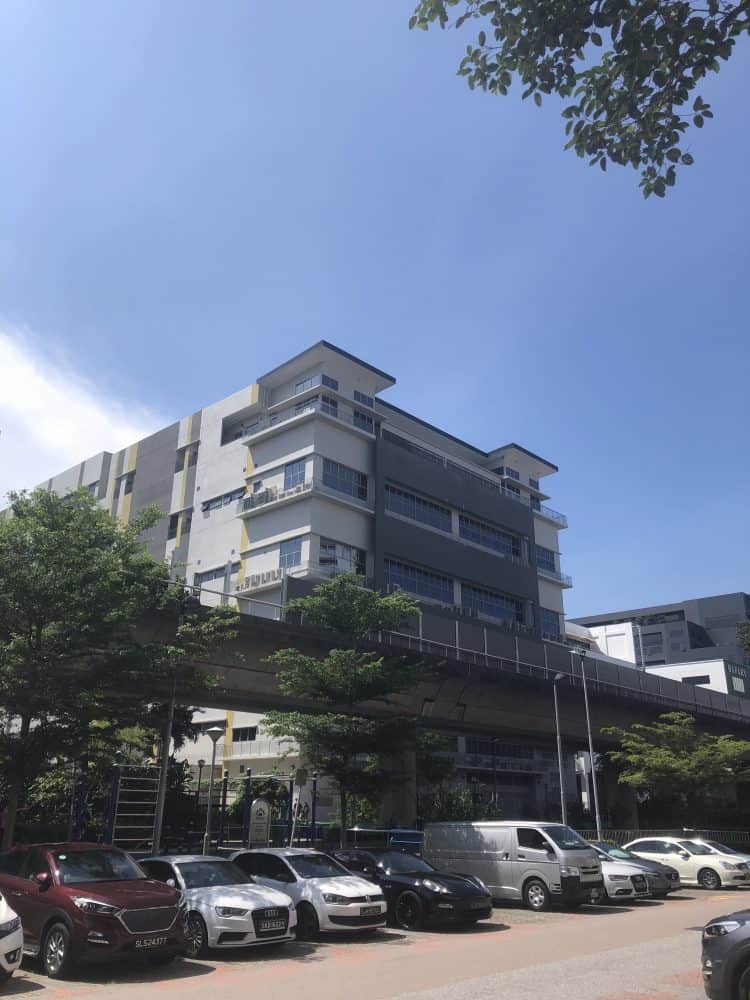 Unlike its more massive (and probably more famous) counter-parts, Heart of God Church does not attract a lot of media attention. It has a humble exterior located in an office building near Paya Lebar.

When those lifts take you up to the 4th floor, marble floors, fabulous interior design, and a toilet – which perhaps rivals the bathrooms of the Fullerton – greet you.

The cafe on the same level gives off the vibe of a fancy hotel rather than a place of worship. But strangely enough, the actual worship hall is a modest setting. A stage with a walkway creates a cross which the preacher walks up and down the rows and rows of chairs.

As I settle in after the Christian-rock songs, the pastor requested for donations and the bags were hanged out.

More to the point, it seemed like donations weren’t as emphasised as the Reddit post will make you believe. Heart of God Church seemed tame compared to the American evangelical churches or the televangelicalist.

As I looked around, churchgoers seemed more interested in taking obnoxious ‘we-fies’ then pressuring neighbours to donate.

Training for the Crusades?

With many praising God in a Zouk-like way, replace the “put your fucking hands up” with “put your hands up for god”, Heart of God Church seems nothing like the implied Crusade training ground.

Again, the sermon I attended didn’t try to peddle academics. Interestingly, the church seemed more interested in emphasising the rise in “conception” within the older-population and how it is “helping the government”. After all, as the Church wanted me to know, some members have been with the church for most of their lives.

I did not see such an extreme rendition of the Reddit’s post allegations. Sure, the address seemed to be about some gobbledygook about loneliness. But it was hardly a zealous cry for a crusade.

Overall, people were friendly. There wasn’t a call to crusade or any form of apparent Mid-West American evangelical chauvinism (see below).

Will Somebody Please Think Of The Children?!

Part of the post goes on about academic excellence – that the pastors have been allegedly targeting schools and promoting academic results as though that’s somehow that’s bad.

Again, they seem less interested in reminding me about how many A’s they’ve got and more interested in some vague notions about loneliness. In fact, it seemed that everyone was taking notes of the pastor’s sermons.

There are other conspiracy theories perpetuated by the original Reddit post. And to be honest, very mundane, baseless, and presumptuous accusations laid towards the church. And it points to a larger problem.

A problem we have when looking at these megachurches  is understanding why they are there. In a rat-race world, religion provides a comforting bed to fall on. Who are you to deny them this?

While some other churches have engaged in questionable acts, the claims made in the Reddit post seem off. A lot of what the user pointed out honestly depends on your subjective view. And we shouldn’t engage in a witch-hunt the minute claims emerge of a church doing wrong.

After all, this witch-hunt mentality is problematic.

Let’s say we clamp down on these churches, what would replace these gathering? How will they’re followers react? What about the social work they do? Believe me, I am no fan of megachurch razzle and dazzle, their weird “Antioch of Asia” fascination, or of Kong Hee’s shenanigans.

I have my differences with these megachurches. But we should not be so quick to judge a church or to attack them.