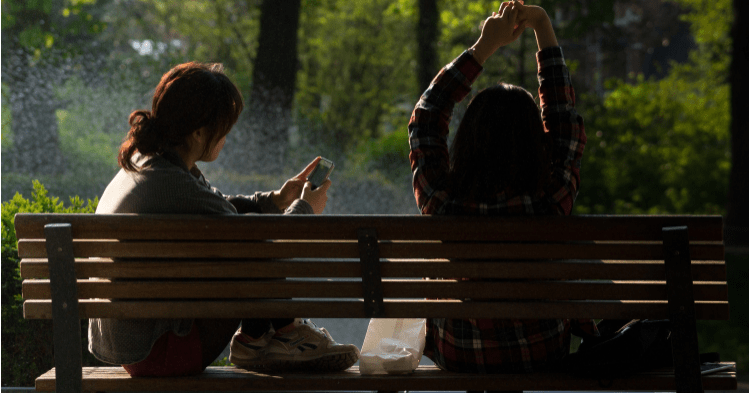 Being displaced from their homeland, their children and anything else remotely familiar, domestic helpers abandon the treasured things close to their hearts in hopes of a better life.

However, under the unlikeliest of scenarios, friendships may blossom among fellow helpers to ease the pain of longing.

Nin* has been a domestic worker in Singapore for several months, charged to look after an infant for a working class Singaporean family and helping out with their chores. According to her, one of the perks of working here is the exposure to the English language.

The energetic woman in her mid 20s shares that her English language proficiency has improved during her time here, something she admits to never having the confidence of achieving on her own in Yangon, where she was born and raised.

According to Nin, her goal is to eventually own an automobile repair garage business back in her hometown with the money she earns from her job as a helper.

Being a millennial, the young woman tunes in to the latest fashion and music trends in pop culture, also being greatly affected by the distance away from her beloved friends and family.

She remembers the sad moment when she was forced to trim and dye her long, wavy, bleached hair as part of the requirements by her maid agency.

“I was very sad and angry. I cried so much,” she says.

She also cried often during the first few orientation days with her host family. Her generous employer offered a prepaid line with the phone, so she was still kept active on social media during weekends and her off-hours.

Although her role was initially a manageable one, she spent a great deal of her time with an elderly woman and infant while the rest of the family were busy at work. Most days, she found herself resorting to baby talk or gestures for communication, which began to exert a psychological toll.

The phone was to her only window to the outside world, until she met Hla*.

Hla first noticed Nin in the neighbourhood when she was on one of her walks with the elderly mother of her employer, while Nin was out running her marketing errands.

Hla, in her late thirties, is from a rural province of Myanmar and has been working in Singapore since 2013, after taking a leap of faith to support her three young children.

She initially thought of  the younger woman as obnoxious, self-entitled, and was not prepared to face the hardship of being a domestic helper; a child who thought she was on holiday. 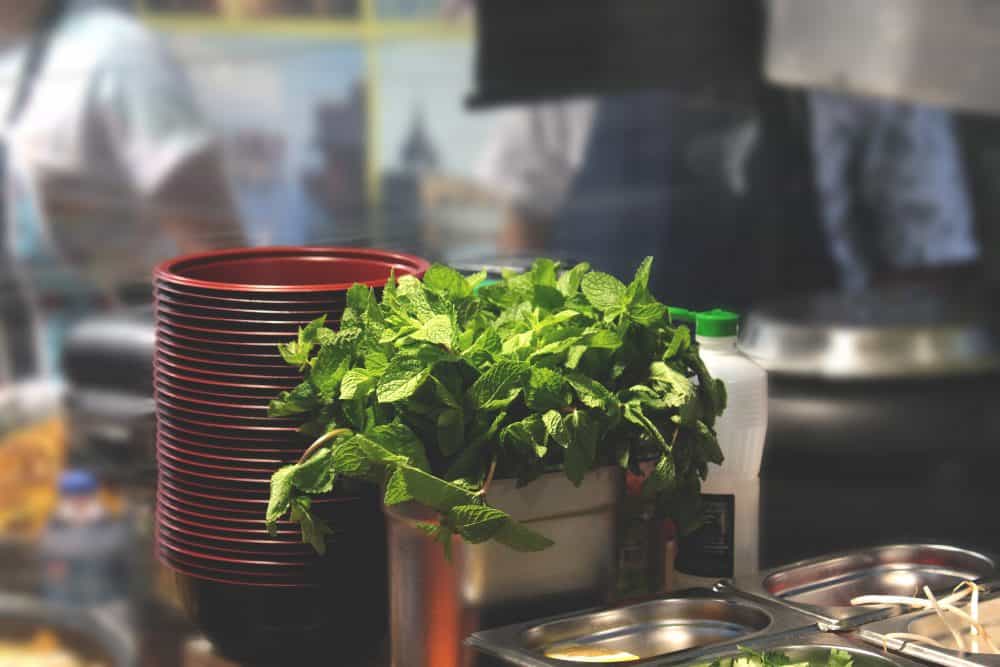 Things took a turn when the two finally shared their first proper conversation while queuing for a food stall.

In July of the same year, the elderly woman under the care of Hla, a longtime dementia patient, had wandered away from her home. The lady was finally found loitering at the void deck of a nearby flat, with the combined efforts of her newfound friend.

The nerve-wrecking incident drew both women closer than ever. Hla recounts that she was mortified and felt helpless in a strange land, despite working in it for nearly six years. She blames herself for her antisocial nature due to her lingering insecurities with the English language.

Hla shares that on the day of the incident, she had been busy hanging laundry out to dry at the corridor, when she turned around and realised in horror that Ah Ma had sneaked out the apartment.

By the time Hla had noticed, the old woman had already disappeared among the nearby blocks. The void decks were easily accessible since they lived on the second floor and Ah Ma is surprisingly swift for a woman of seventy.

Hla rushed to contact Nin, who was working in an apartment two blocks away. Hla recalls how frantic she was, nearly forgetting to close the gates as she scrambled out of the house.

Nin hurriedly assisted with the search, carrying her young ward in arm since the elderly woman in her household was at a physiotherapy session. She made no hesitation in offering her aid.

“I know Hla scared, I must help”, Nin recounts. The employers of Hla were irate when they learnt of the incident but ultimately forgave her out of the longtime quality of service that she had delivered.

These days, the two friends meet regularly on Sundays at Fort Canning Hill, where a large crowd of Myanmar citizens often gather. Hla says that she has made many friends after bonding with the talkative Nin.

“We meet, sing songs and talk at the gun”, Nin says with a smile (referring to the pair of 9 pound cannons in the park, iconic relics from colonial times).

For shopping needs, many Burmese spend time in Peninsula Plaza. Nin spends most of her time window-shopping as she thinks that the cost of consumerism is too high in Singapore.

“There are many nice clothing but if I buy everything I like, salary will finish fast, then cannot start my business anymore,” the young woman admits in disappointment.

Hla is less concerned with material goods, preferring to send most of her salary as remittance home. “I miss my babies but I know they safe,”  Hla says with a hint of sadness in her eyes.

*Names have been changed to protect the privacy of the individuals