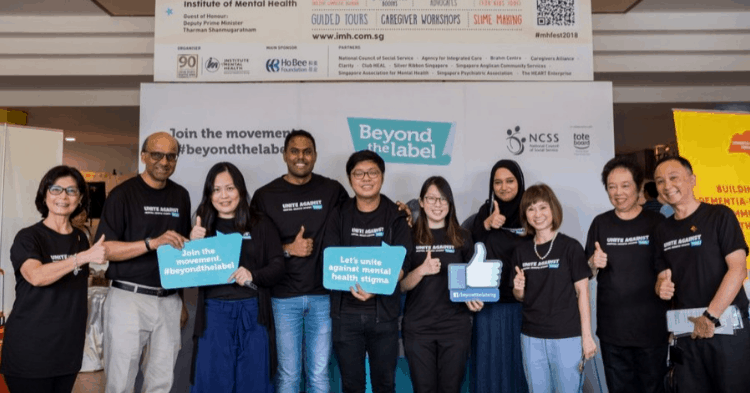 Mental illness – an issue that is still seen as taboo amongst many Singaporeans; and maybe not one’s ideal conversation starter. But now, this social movement wants to get us talking about mental health. Introducing: Beyond The Label.

Beyond The Label is the country’s first mental health anti-stigma campaign, which was launched on 8 September 2018 by the National Council of Social Service (NCSS) and is a five-year public education effort funded by the Tote Board Mental Health Strategic Initiative. The campaign was officially announced to the public at the Mental Health Festival organized by the Institute of Mental Health (IMH) in commemoration with its 90th year anniversary.

The sole purpose of starting Beyond The Label was ultimately to “correct misconceptions, raise awareness and promote greater social inclusion of persons in recovery from mental health conditions”. It hopes to break the social stigma surrounding mental illness, and the people who have them and are still recovering from them.

Aside from that, they also want to change the public’s negative perceptions towards people with mental health conditions and on how to interact with them through this campaign.

NCSS posted a video on their YouTube channel in September of this year of a social experiment they conducted about mental health stigma. It has since gone viral, garnering over 500,000 views.

The social experiment video featured two moderators and participants ranging from children to senior citizens, where the participants were asked several questions on the topic of mental health in Singapore.

A fair share of them had an idea of what mental health was all about, but most of them were negative associations towards mental health.

When asked about what they thought of employing or dating someone with a mental health condition, their responses were not definite “no’s” but highlighted and focused on the inconveniences that would come with it.

The participants probably thought they were in for a normal one-on-one interview on the topic of mental health in Singapore, but things took a turn mid-interview. Halfway through the social experiment, the interview moderators revealed that they themselves have been clinically diagnosed with depression and are currently in recovery.

The whole idea of this was to get unbiased insights on their opinions on mental health and their raw and genuine reactions, and they were completely caught off-guard.

The participants were then asked to read a letter written by the moderators themselves on their journey as they lived with and through depression. Towards the end, it was evident that a more understanding approach towards mental illness had transpired.

Before the launch of Beyond The Label, NCSS had already been conducting research and studies with regards to mental health in Singapore; this campaign is a direct response to its findings. 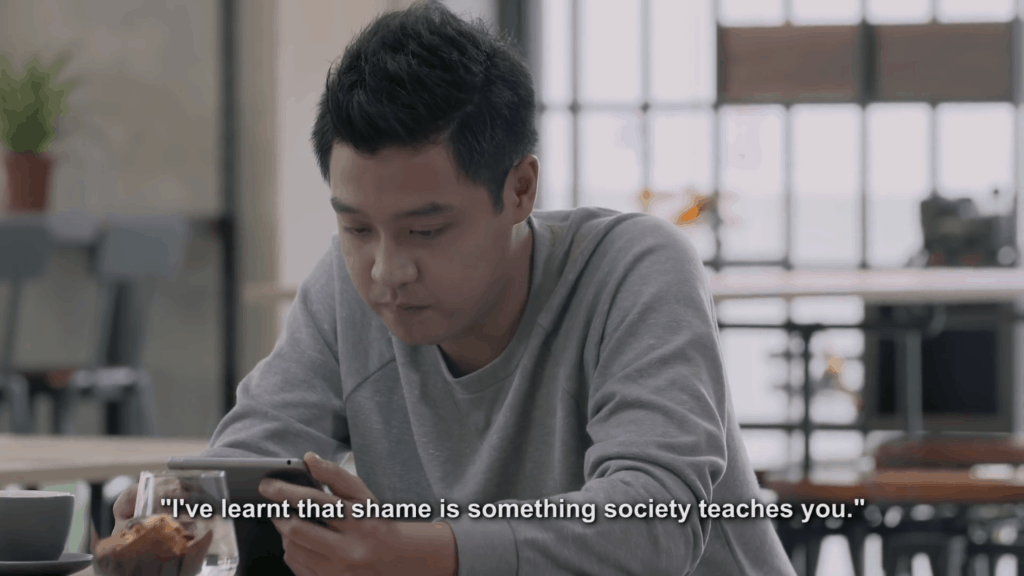 In the 2016 Quality of Life (QOL) Study, it was found that the most important way to support the sustainable recovery of persons with mental health conditions is through social inclusion. In simpler terms, being accepted in society despite their condition.

However, in the recent 2017 Attitude Study, it was revealed that there were still challenges in striving towards inclusion due to existing misconceptions.

These alarming findings show us that there is a real need to fight the stigma and that changing the perceptions and attitudes of the public about mental illness will ultimately facilitate greater inclusion. 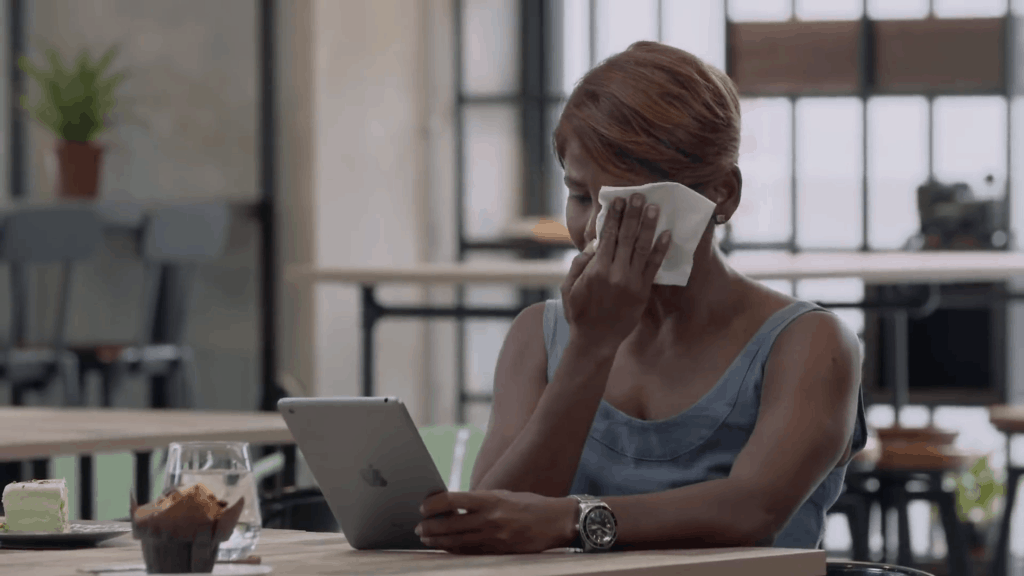 By adopting an ecosystem approach to address stigma, NCSS is working collaboratively with different partners in providing platforms and creating programmes to increase awareness on mental health by catering to specific demographics.

For instance, Youth Alliance, which is co-led by TOUCH Community Services and Campus PSY, is a group that aims to provide peer support for youths with mental health conditions. Public education efforts meant to spur a change of mindset towards youths in recovery will also be based on the input gathered by the members of Youth Alliance.

In order to foster a more understanding and inclusive society in Singapore for persons with mental health conditions, undertaking a collaborative approach is needed.

Tote Board Chief Executive, Mr. Fong Yong Kian, said: “There is an urgent need for society to understand and accept persons with mental health conditions. Without this, there cannot be true inclusion for them.”

Why This Social Movement Matters

Instead of avoiding someone merely because of their mental health condition, why not start a conversation with them? Mental illness does not equate to mental weakness; one’s diagnosis is not their identity.

Read more about Beyond The Label. To watch the social experiment, click here.