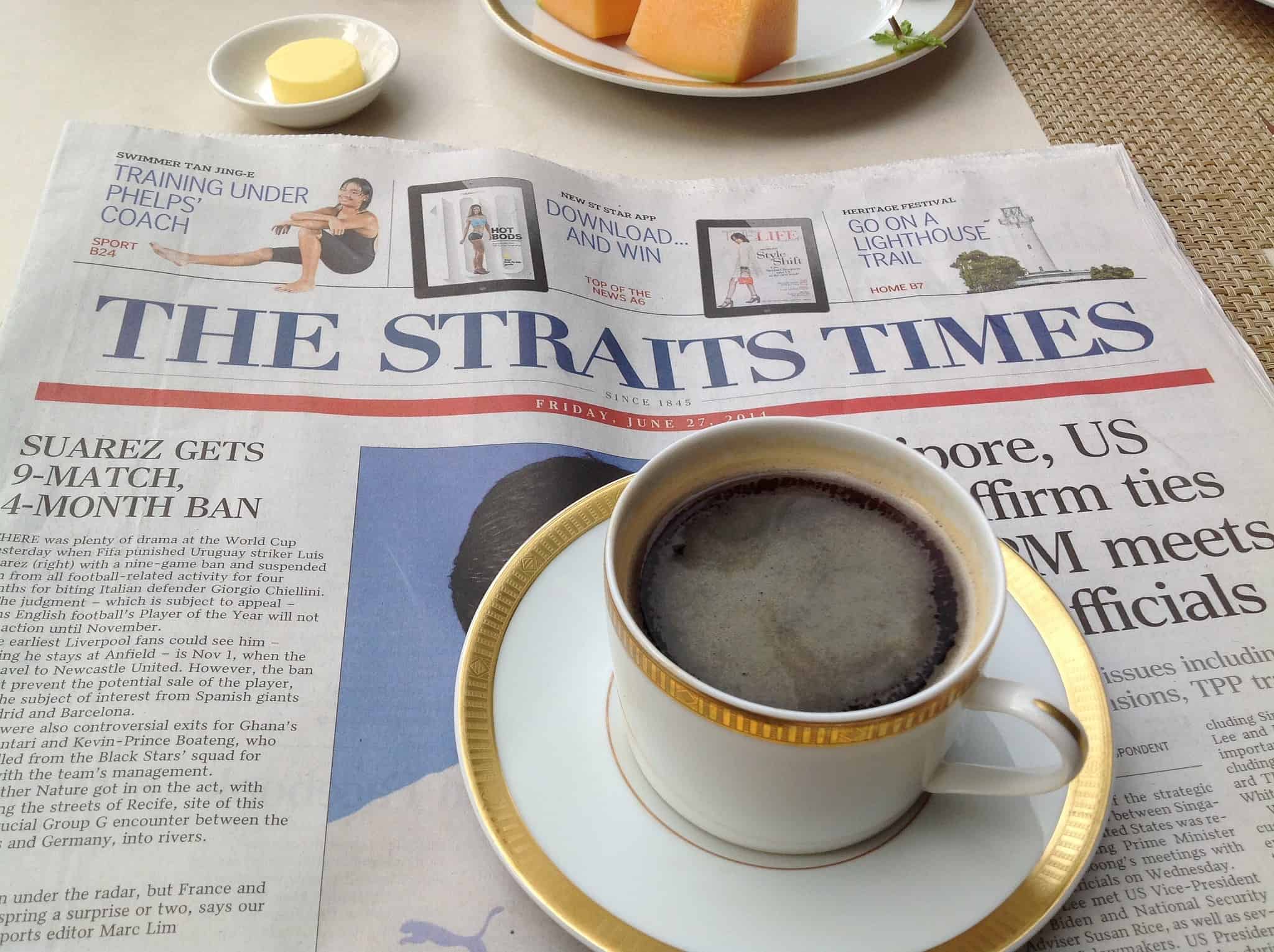 SPH’s year-on-year profit falls by over 40% spelling a continued gloomy outlook for publishers.

Newspapers in Singapore have, for the most part, been left unscathed by the rapid rise of digital media and its accessibility online. The Straits Times, TODAY, and other dailies, have continued chugging along for the better half of the last decade – that is, until October last year when Singapore Press Holdings (SPH) announced plans to cut up to a tenth of their staff. To add insult to injury, SPH then moved to merge The New Paper and My Paper, a consolidation to cut costs which was completed in December 2016.

A recently released financial report from SPH showed a continued gloomy outlook for publishers in Singapore. In the report, SPH showed a 43.8 per cent decline in year-to-year net profit, coming in at $45.7 million. This was further pinpointed by the company’s group revenue which fell by 6 per cent to $278.3 million, with its media unit weighing down the numbers due to its 9.5 per cent drop in revenue. A closer look at the report would show revenue from newspaper ads falling by 15 per cent, while classified ads saw a tumble of 12.5 per cent.

In a press release by SPH, they attribute the sagging numbers to a “slowing economy,” which has led to lower than expected ad-spend by companies, and the “ongoing disruption of the media industry,” in reference to the emergence of alternative online news sources. The company also pointed out that the decline in profit is also largely in part due to its restructuring efforts and the impairment of an associate company.

Digging deeper into the report, it’s clear to see that as a traditional publisher, SPH is having trouble monetizing its online platforms, despite an increase in online circulation. This is an issue facing most newspaper and magazine companies around the globe, as they battle to get subscribers in an environment populated with unlimited free content.

In spite of the woeful news, it must be noted that circulation revenue was up 1.8 per cent year-on-year, which can be taken as a sign of loyalty – or even increasing – readership numbers.

For the foreseeable future, newspapers in Singapore are not going anywhere just yet. While the demise of newspapers is an eventuality, in a place like Singapore, where only a handful of companies are at play and local news online from alternative sources can be hard to come by, traditional publishers have a longer margin of time to correct their digital media strategies before that day comes.