Dr Benjamin Gussen dreams up a proposal for a mini Singapore in Australia. How cool is that?

A charter city works almost like a charter boat, with a contract that entails exclusive use. But it would be properly defined as a city region  (a city and its hinterland) governed according to a charter that represents an international treaty.

The grand idea? Having a mini-Singapore within Australia. (Hypothetically speaking, though.)

Dr Benjamin Gussen, a lecturer in law at the School of Law and Justice in the University of Southern Queensland, has proposed the dreamy idea of merging both Singapore and Australia for more than just leisure, but also for business opportunities and ventures on The Straits Times Opinion Column.

It could also serve as a potential retirement getaway plan. Think about it, retiring in Singapore probably sounds less fun than in Australia. Have you not heard of the “Grey Nomads” of Australia that travel in RV’s around the island after they retire? Travelling from Pasir Ris to Jurong really doesn’t sound as appealing.

It could work similar to the systems of “special administrative zones” in Hong Kong or India’s Andhra Pradesh, but it’ll definitely be less touchy.

The city will remain under Australia’s sovereignty, hence governed by their own rule but offering a separate citizenship that does not lead to residency rights elsewhere in Australia. This essentially leverages on the power of different systems to promote bilateral economic development.

Let’s take Dilga as the new charter city in Australia as an example. The business model will start off with a holding charter city company with owned by a few investor groups. Each investor group, say Singapore, Australia, Hong kong, and other private companies, then come together to provide the various needs of the city. (ie. Military, infrastructure, land and debt instruments). These partners will draft Dilga’s basic laws and of course, generate profit through the city’s owned corporations and tax revenues.

For the first 10 years, to ensure the smooth running of a new city, the company will govern Dilga with their own sovereign set of rules. The first few residents will mostly be Singaporeans, along with some Australians from surrounding states.

These same pioneer residents will now have the right to represent their government democratically— administered in a fashion similar to that of Macau. 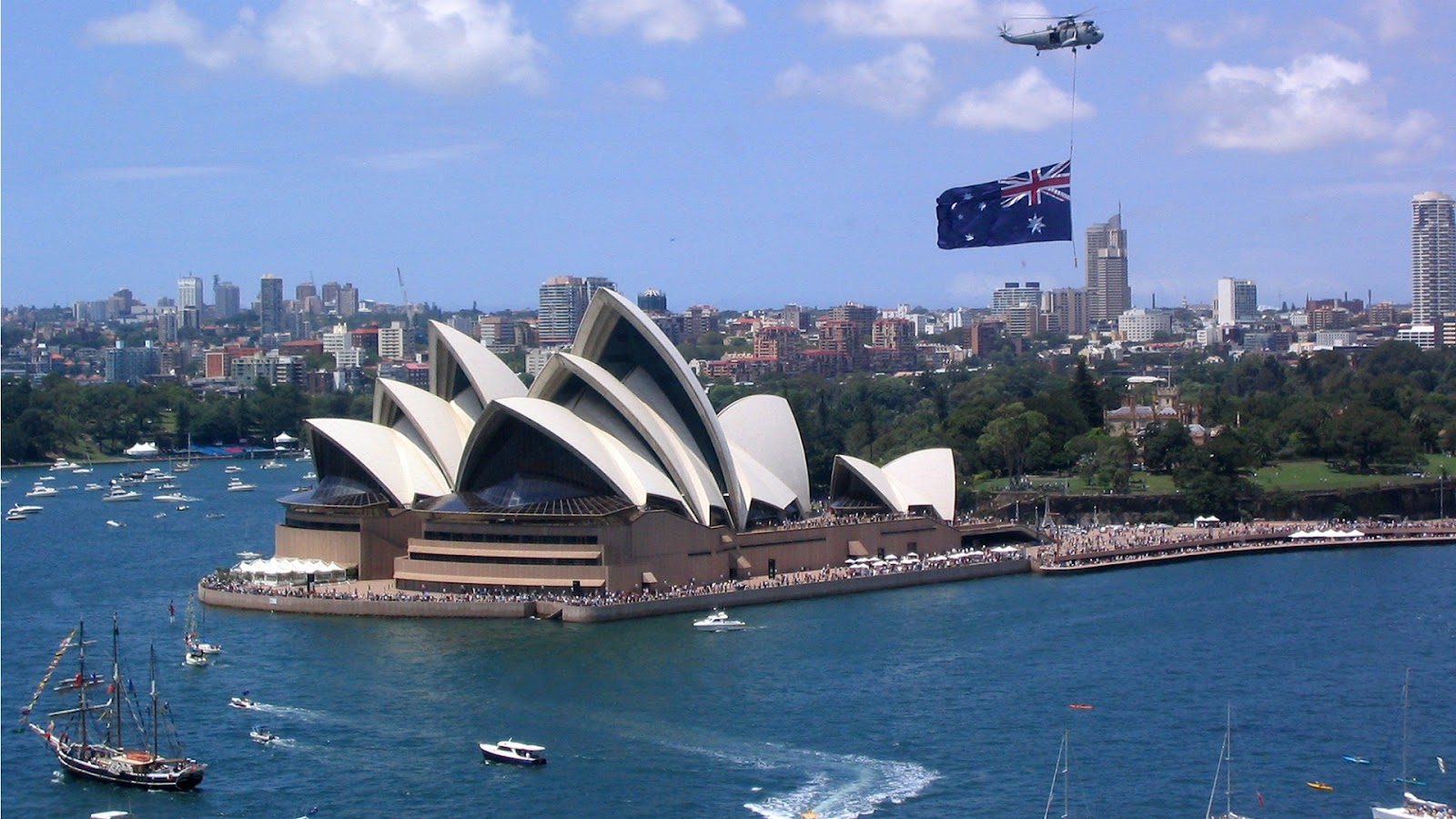 As the years go by, more people will choose to move to Dilga without having to pay income tax during the first 10 years. Young people, enticed by the freedom of obtaining a quick citizenship, will be quick to adopt the “dual-passport” and the vast number of opportunities in this newly established island.

10 years later, it’ll look something like a “Macau” with many tourists around in a friendly and cosy atmosphere. And as a tourist, you don’t even need a passport to visit.

Many will be visiting their close friends and relatives already residing in Dilga, and just like that, the bustling cosmopolitan city with its share of scenic attractions will start to bring in large MNCs to develop theme parks, casinos and resorts.

And with its own charter cities’ affairs settled, Dilga now becomes another participative member of the international world by taking in refugees and promoting growth to both the respective economies, Singapore and Australia.

Well, if we’re gonna get a Australian version of Macau for Singapore, I’m ready for it anytime.