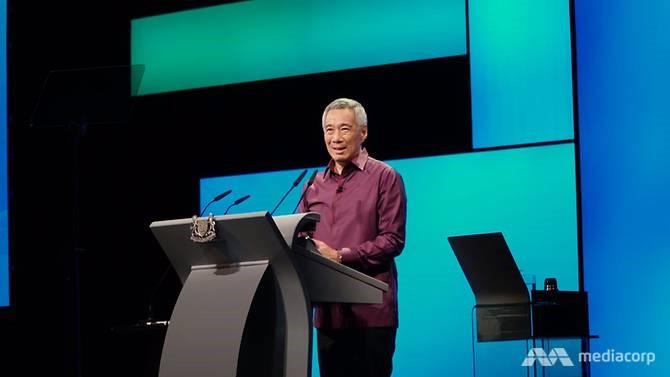 Here is a quick rundown of the five key tech takeaways from the National Day Rally 2017.

Prime Minister Lee Hsien Loong just wrapped up the annual National Day Rally on Sunday (20th August 2017), announcing several schemes that will aid Singapore as it enters its 52-year history as a sovereign nation. From healthcare to education, PM Lee laid out the framework for the country’s future, but much of the emphasis went to Singapore’s bid to becoming a Smart Nation of the future. With declarations to advance the country technologically, here is a rundown of the five key tech takeaways from the National Day Rally 2017 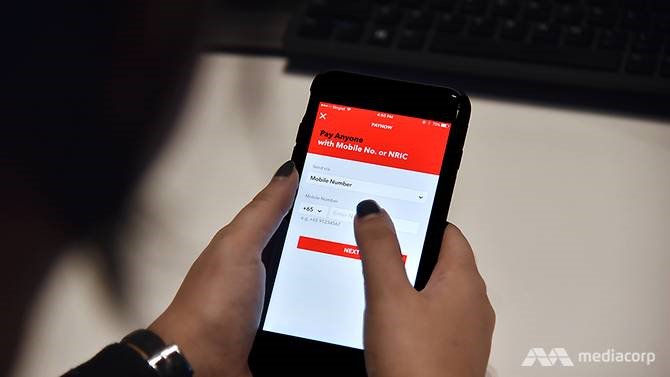 Citing China as a leader in the e-payment field, with major Chinese cities that have gone cashless due to the widespread acceptance of online payments, PM Lee said that Singapore must work towards a similar cohesive cashless payment system. While Singapore has multiple forms of cashless payments available, the systems are independent and “don’t talk to one another,” noted PM Lee.

To tackle this issue, PM Lee said that the Monetary Authority of Singapore (MAS) has been working to integrate the various platforms and terminals into a single, unified system. Moreover, the recently launched PayNow service will soon be able to read QR codes, which will be available at various hawker centres across the island, PM Lee disclosed. 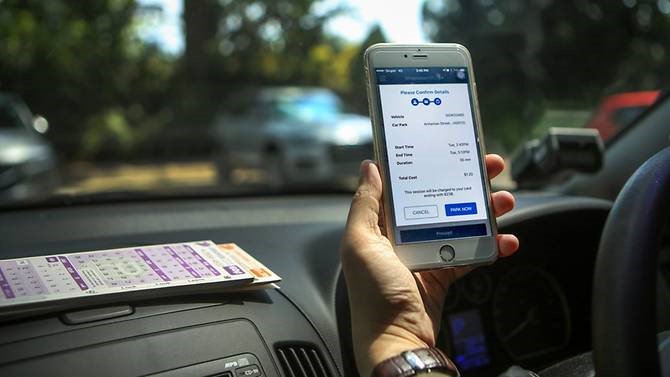 Continuing with the digitization trend, PM Lee announced plans for GovTech’s launch of Parking.sg, an app that will hopefully replace physical parking coupons. What led to this development of such an app? PM Lee noted that “We have ERP (Electronic Road Pricing) and mobile phones, yet we are still tearing parking coupons.”

The app, which is slated for launch in October of this year, will also be fairer, as it will only require motorists to pay for the duration for which they were parked. Moreover, the app will also alert you if your parking session is coming to an end and allow you to extend your parking time without rushing back to your car.

Speaking on the importance of the app, PM Lee remarked that while larger Smart Nation projects are very much on the government’s to-do list, these smaller everyday endeavours are necessary to encourage the adoption of new technology by Singaporeans. 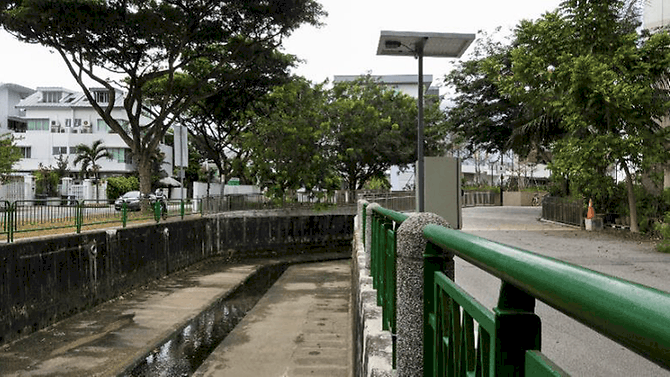 With Singapore’s reputation as one of the safest countries in the world, PM Lee pressed on the importance of information technology for safety means. He noted that, over the past several years, Singapore has been building up its network of CCTV cameras, water sensors, and traffic cameras to deter illegal activities – however, he also stressed that “we have not brought all the different systems together.”

Bringing up the 2013 Little India riots, PM Lee admitted that “[the Government was] caught a little flat-footed. There were too few CCTV cameras monitoring Little India. We had to rely on footage posted by the public on social media.” As such, work has begun on creating an integrated national sensor network, which will combine and analyse information from different sources to alert authorities when abnormal activities occur. 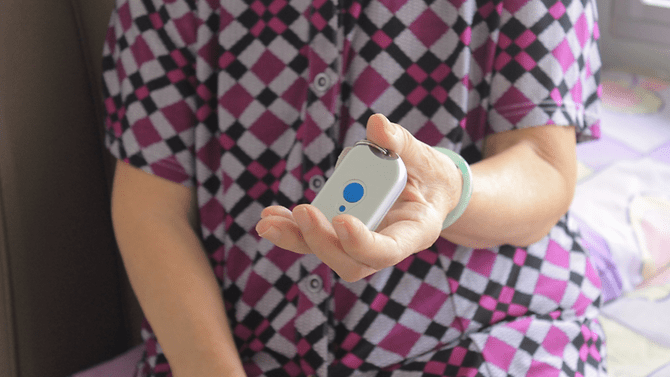 In his Mandarin speech on Sunday, PM Lee spoke in detail about the importance of technology – regardless of age – and how technological advancements can bring about higher standards of living, especially for seniors who are living alone.

Bringing up smart sensors, like the ones that are currently being tested and trialled by the Housing and Development Board (HDB), PM Lee noted that these devices have the ability to alert the family members of seniors who live alone if something has gone awry.

Additionally, he also pointed out how the use of IT, specifically in the case of Madam Teo Yoke Lan, an UberEats “walker” who delivers food in the Central Business District (CBD), can come in handy with renewed job opportunities. He noted that Madam Teo learnt to use the GPS function on her smartphone to navigate the CBD during her delivery routes. 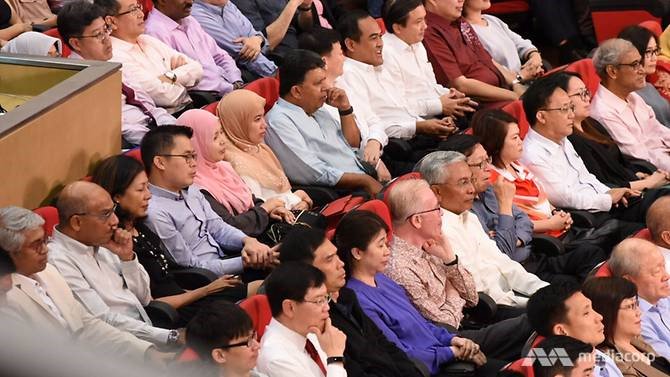 Although not specifically mentioned by PM Lee during his National Day Rally speech, the Smart Nation and Digital Government Office (SNDGO) announced, soon after the PM’s push for Singapore future as a smart nation, of the development of the National Digital Identity (NDI) system.

The SNDGO revealed that the NDI system will build upon our current SingPass system, with trials of mobile tokens coming up over the next six months, for a “more convenient and secure authentication service.” The system is planned to be operational within three years. In addition, the government will also be working with the private sector to integrate the NDI system to make the signing of digital documents, building access control, and secure online storage more convenient.