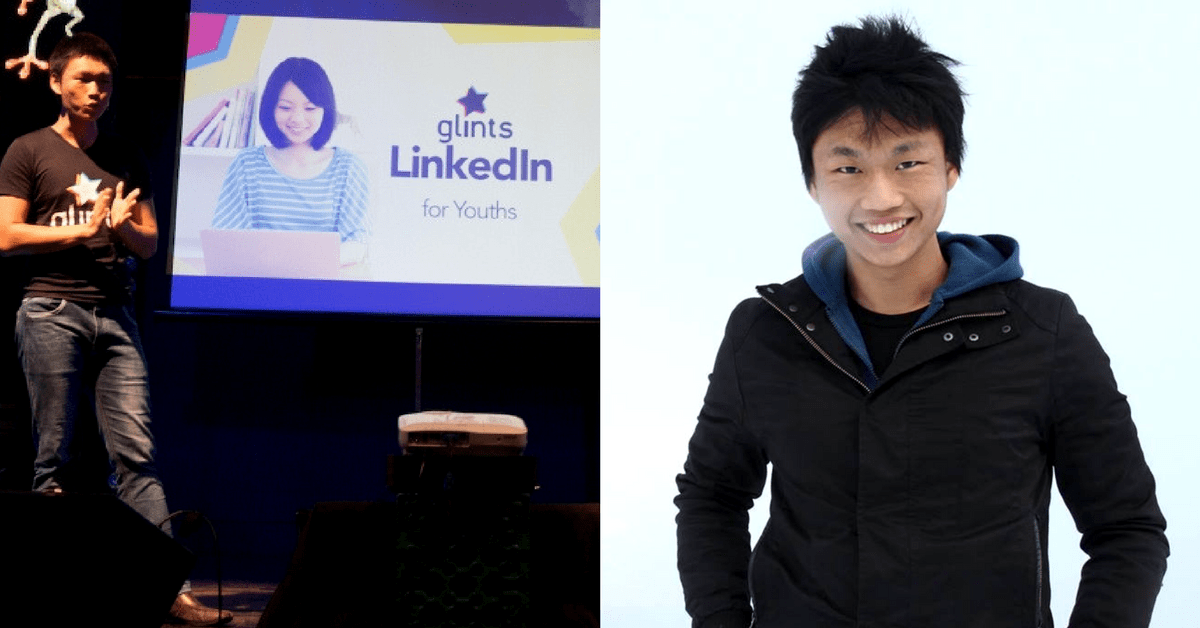 Even if you dream big and have the guts to take the “road-less-traveled”, you may not achieve success – at least you end up with amazing experiences that you can learn from.

In the best case scenario, you not only succeed but end up becoming a milestone inspiration for a million other dreamers.

The latter is true for Mr. Oswald Yeo – the 25 year old CEO and one of the three founders of an incredibly successful start up called Glints.

Dropping Out Of University

The idea to create something different came to Mr. Yeo’s mind while he was still studying Business at the University of California in Berkeley.

He started working on the idea along with two of his friends, Ying Cong Seah and Qin En Looi – all of them were only 21 years old then. Initially, they tried managing school and the start up together, but eventually found themselves struggling to juggle both.

He decided to go on an indefinite leave of absence form the school in the year 2016. This was not an easy decision to take.

He admits that his friends and family thought that he was going a little too far but Mr. Yeo had confidence in himself and in his ideas. To Mr. Yeo, real work experience matters much more than just bookish learning.

Despite being from academically-driven Singapore, these youths postponed their studies in prestigious universities to devote all their time to the start up.

Their honest efforts and enthusiasm drew attention from some of the most eminent investors in Singapore’s tech scene.

The Journey Of Glints 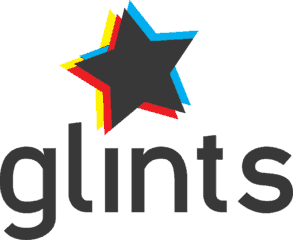 Glints is an online talent recruitment and career discovery platform. Today, over 9,700 companies have signed up with Glints, raising funds worth more than $3 million since 2015.

Glints looks to create a bridge between the young people who want to acquire relevant experience and employers who are on the lookout to hire these young resources. They call it the “LinkedIn for Youths”.

The firm has more than 300,000 young people in its database. It helps users identify skill-sets needed for their ideal jobs, and then finds relevant projects, courses and internships for them to be able to acquire these skills.

Oswald has already been featured as one of 100 Leaders of Tomorrow by the St Gallen Symposium in 2015 and Forbes 30 Under 30 Asia in 2017 for Glints.

Recently, he was in Singapore addressing an audience of 500 young minds during the ST-SIM Disruptions in Education (DisruptED) forum at the SIM Global Education campus in Clementi Road.

He had one clear cut message for youths in Singapore – “Don’t just study, get more real-world experience.”

He shared that what prompted him and his friends to come up with a platform like Glints was the realization of the gap between what was being taught at schools and what the employers needed.

“Many people were going through the four years (of university) and finding a mismatch and unbalance between what they had learnt and what employers were looking for.”

I asked him if he suggested that university knowledge was not at all relevant. To this he replied that universities are important for building soft skills and network, and getting theoretical knowledge.

“But,” he added, “this is not the only path. Added skills and relevant experiences play important roles too.”

He fondly recalls a time when he had participated in a three month start up boot camp – he had found that much more useful than what had learnt in six months of Business school.

Mr. Yeo is indeed a complete package of wit, wisdom, courage and talent. Not only has he inspired millions  to aspire and achieve, he has also put together a book for aspirant entrepreneurs to take notes from.

Titled Singapore 2014 : New Information and Cultural Insights Entrepreneurs Need to Start a Business in Singapore, this book explores the big Singaporean Dream of having something of your own, building a business and watching it thrive.

Even so, this is only the beginning for Mr. Yeo.