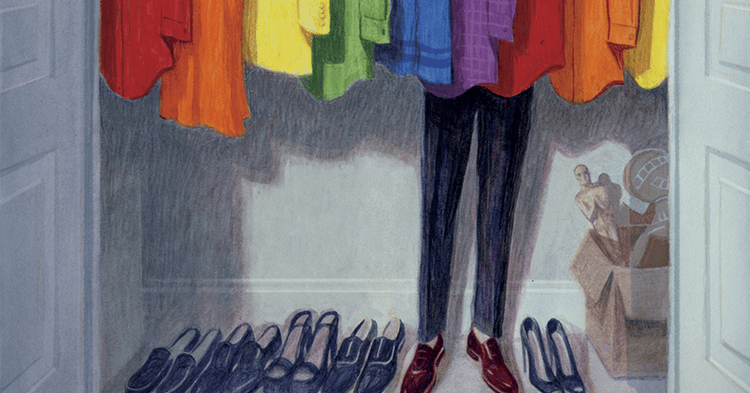 “Your parents will probably faint.” My friend said to me when I first came out to her.

But I was not surprised because I knew what was coming. Unfortunately, she was right. My parents will indeed faint or worse, have a heart attack. I can’t help but understand that it must have come as a shock because this was not who everyone thought I was.

When I was younger, I was the epitome of a damsel in distress – awaiting the day when my Prince Charming would sweep me off my feet and take me far away into his kingdom to be his queen. Nobody – not even myself – knew that I would be okay if it was Mulan who came charging in a polished white horse instead.

For a long time, I have struggled to come to terms with the fact that I’m bisexual.

It felt like a slow ride heading towards a dead end and I was stuck between acceptance and denial. I used to have a crush on a senior back in my college days; she was part of the touch rugby team and I was drawn to her ruggedness and how confident she carried herself. I always thought it was nothing but admiration. 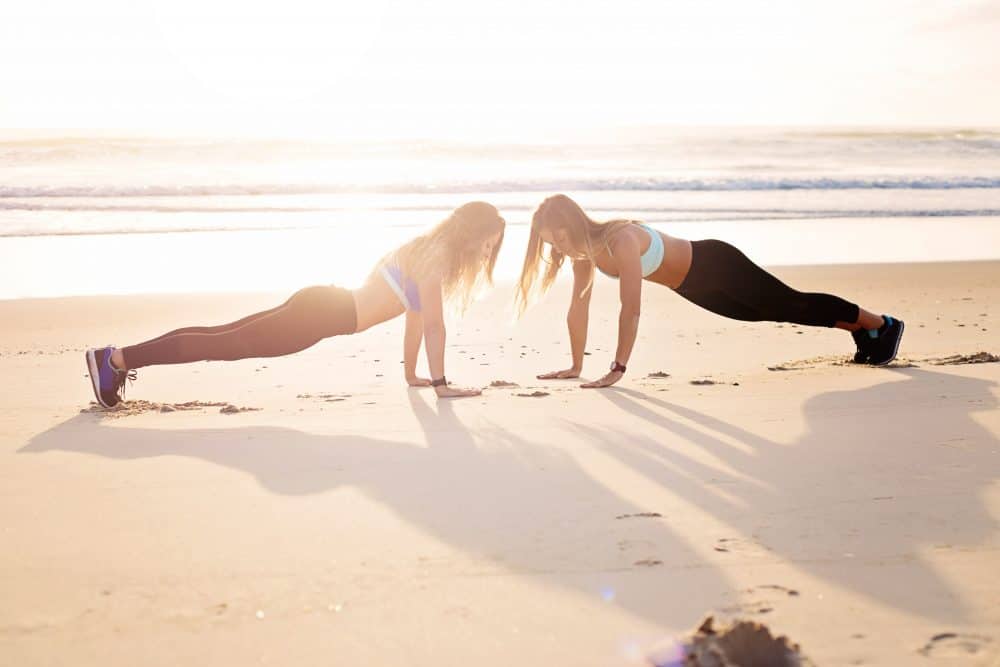 I also knew that deep down I did not want to face such thoughts, and so I shoved them under the rug. Five years later, I came across her profile on OkCupid and I knew it wasn’t just a simple, friendly respect that a junior would have for her senior; it was sexual attraction.

My revelation didn’t happen overnight; it was a long and tedious process of thinking and constantly reminding myself of the values and principles that my parents had instilled in me. It was a painstaking affair of rocking back and forth but coming back to square one.

Just forget about it.

You’re lying to yourself.

But all of these convoluted thoughts were in fact, leading me away from a near truth that I had voluntarily detached myself from because I was afraid of knowing it. I had fled from who I am because I was scared of the consequences.

Throughout my journey towards discovering my own sexuality, I had learned that one should always carry an open mind and harness an inquisitive spirit.

So at this very moment, you may ask how exactly did I do it? How did I reach a point of realisation?

That’s right, I looked around, quite literally.

It may sound like a trivial task but looking around was perhaps one of the most important things I did before coming to terms with my own sexual orientation. After all, seeing is believing, right?

It is just like stealing glances at a person you have a crush on. Or that one look of invitation that you give someone to tell them you are interested in them. These are analogous to the act of gazing because it allows you to create not only a sense of connection with someone almost instantly, but it also helps you make sense of your own preferences, likings, and interests.

There is a fundamental pleasure in just looking at someone, as it always is before you pluck up the courage to go forward and establish that connection by striking a conversation and asking for his/her number.

In fact, I have had many encounters myself when I was sexually attracted to people of both genders that I have seen and passed by on trains, in cafes, in parks.

Following my heart was a scary thing to do because I acknowledged the possibility of rejections and uncertainties but I have learned that fear was also a choice. So I chose to be brave. I took a step further and I put myself out there.

I leveraged on online platforms like HER (7/10), Coffee Meets Bagel (8/10) and Tinder (7/10), all of which were useful because I could connect with like-minded individuals and learn about their stories as well.

As a matter of fact, it was through a dating app that I first dated a girl. For a start, I was apprehensive because it was all so new to me. I have to confess that I carried hopes with doubts but as time progressed, it felt like the most normal thing ever. I had the same butterflies in my belly that I had when I was with my first boyfriend.

In the midst of walking through a foggy alley, I have also found my courage and strength through my friends and family who saw and accepted me as the person that I was supposed to be.

Seeking advice entails an unravelling of the truth but revealing the truth about yourself will never be as difficult as hiding it. It is, without a doubt, less painful too.

As with many, I was conditioned to think that heterosexuality, amongst others like monogamy and even divorce, were the norms of society. It was these customary rules which have led us towards a life of conformity. But ever since taking little steps forward, I have since ousted those voices of partiality.

I have begun to understand what it truly means and that the essence of it all should lie in not who, but in how to love.