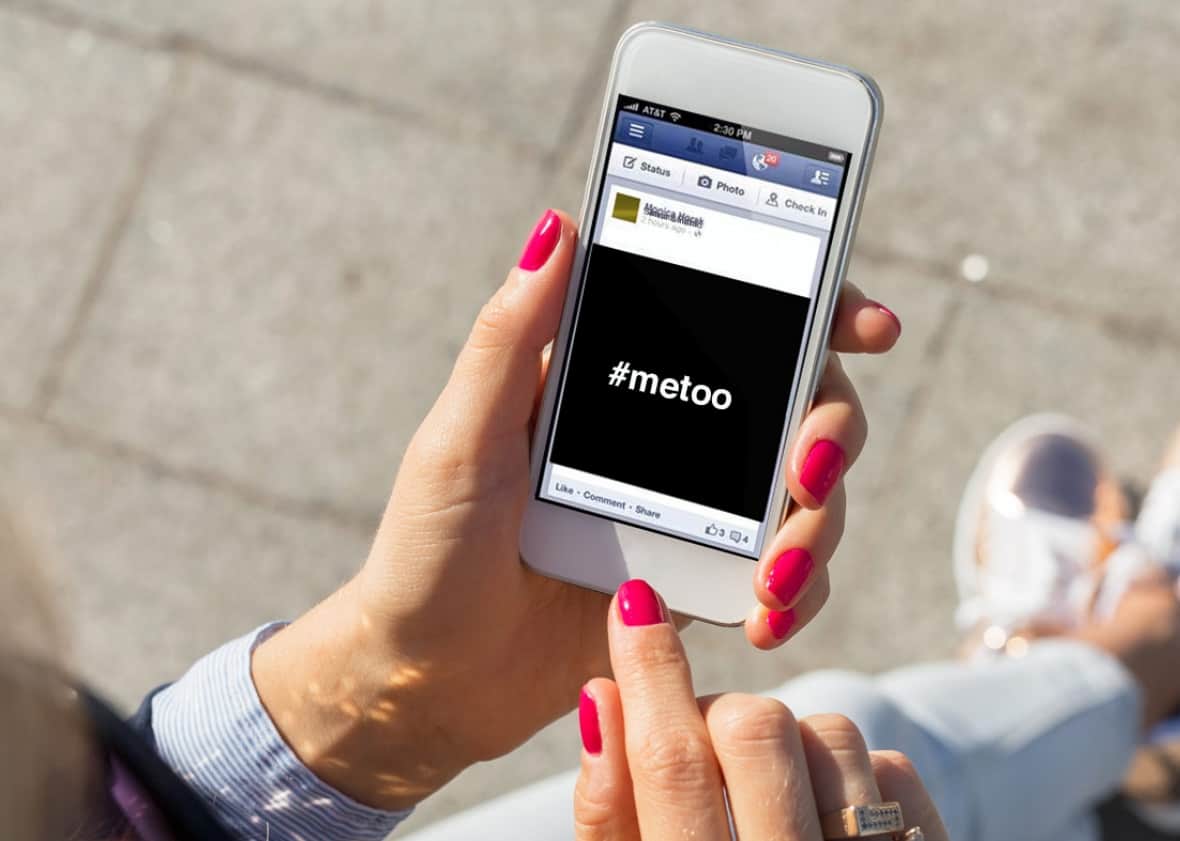 If you’ve noticed the #MeToo hashtag trending on social media, you may or may not be aware that those who have posted it are doing so to stand in solidarity with people who have experienced sexual harassment and sexual assault, and to de-stigmatize the act of speaking out.

The recent allegations made against Hollywood producer Harvey Weinstein struck a chord with many women (and men) who can relate all too well to the appalling narratives of intimidation and violation.

Wrenching testimonies from familiar and famous names – such as Angelina Jolie, Cara Delevingne, Gwyneth Paltrow and Eva Green – underline the inescapable fact that the threat of sexual harassment and sexual assault is ever-present, even for women who seem to occupy positions of societal influence. 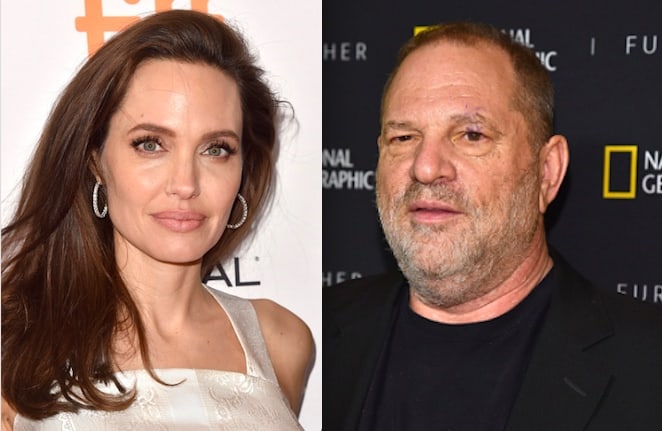 It is sobering that the Weinstein controversy does not come as a surprise to women around the world. There is something deeply wretched in the knowledge that most women are resigned to being on the receiving end of sexually predatory behaviour.

A global study by anti-harassment group Hollaback! found that most women experience their first incidence of harassment between the ages of 11 and 17. 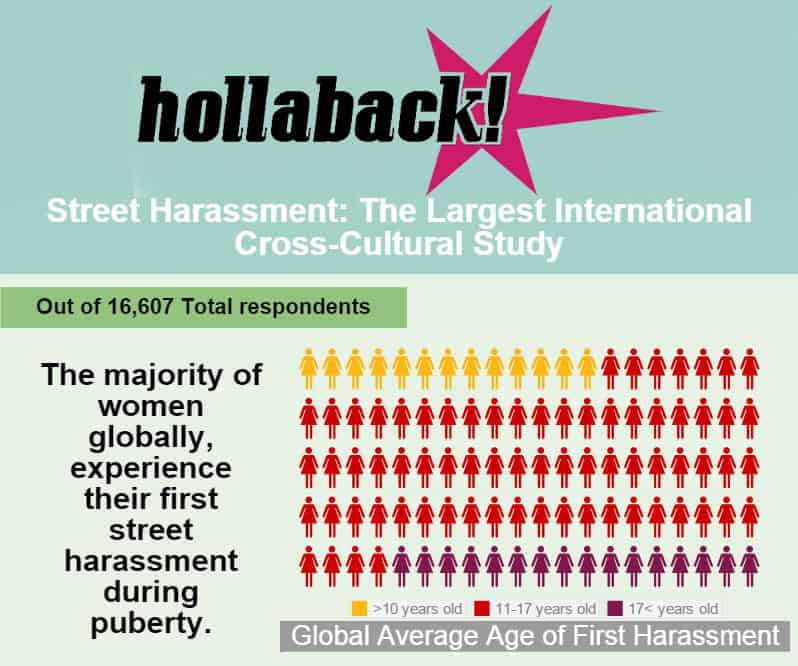 Even in Singapore, touted as one of the safest destinations for solo female travellers, cases of sexual violence are not isolated. A local study conducted under the We Can! campaign in 2014 found that 1 in 3 young people surveyed had experienced sexual violence, and that almost half of all 500 respondents knew a victim of sexual violence.

Distressingly common also – particularly in Asian societies that value ‘saving face’ – is the trope of the silenced victim, as acknowledged in our own local media. One may remember a particular narrative arc on the long-running local drama Tanglin, where the character Vanessa, a survivor of sexual assault, is told by her own parents to let the incident go to avoid shaming her family. 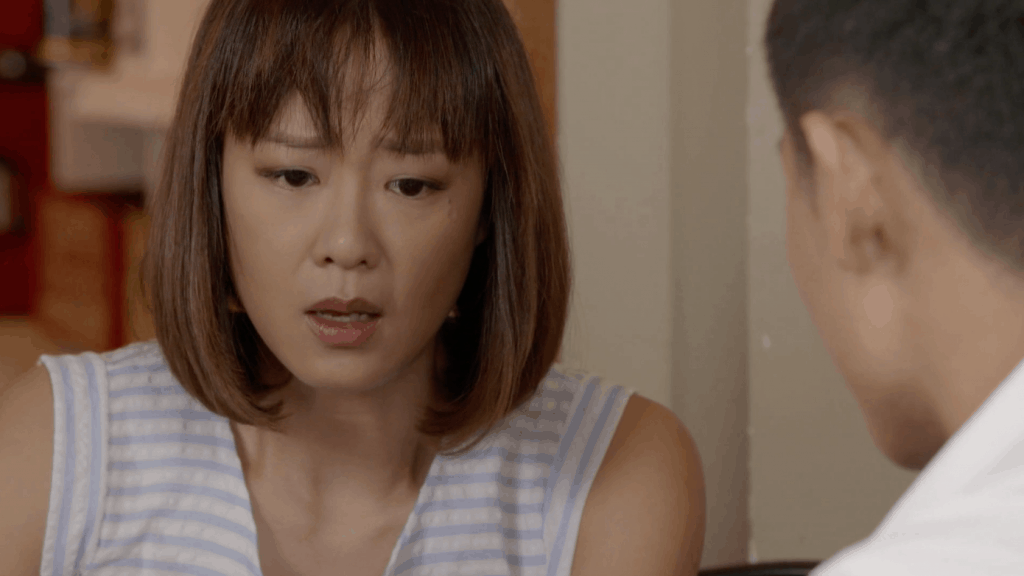 There are many reasons why acknowledging and seeking to remedy the trauma of such an incident ought to take precedence over the silencing of survivors for petty reasons of status. This is not least because of the fact that there should not be stigma attached to sharing such experiences, and that it is often cathartic to know that one is not alone and that one’s voice is heard.

Despite the relative safety of Singapore, the movement that has seen #MeToo go viral does not stop at our borders. These testimonies from Singaporean women have been shared with us in the same spirit of empathy and solidarity.

“Sexual assaults happen to me most often on my long journey to school. Imagine heading out of your house to go to school only to arrive to class knowing how it feels to have a random man feel up your thigh. It happens so often it’s gotten to a point where I look at shorts in my closet and know if I choose to wear that, I may also possibly be choosing to be felt by men on trains. It’s really sad.” – Jess, 21

“I get whistled at even when I’m wearing pants, and a man tried to take a photo of my skirt on the train. Some men stare at me when I’m walking home, or when I’m on the bus. I can’t help but be afraid of men when I notice that they’re doing this. One of my friends got dry humped on the train and another friend of mine was stalked and chased at her own HDB block.” – Kris, 24

“I remember being propositioned when I was hanging out with my friends. Some creeps asked us to join them thinking we were call girls. I’m pretty sure we were under 21 or teenagers then. It was weird then but looking back as an older person it was super gross because we definitely looked really young.” – Nat, 27

“I was flashed underneath my block (but thankfully I was not wearing glasses, so I couldn’t see anything). I wasn’t really affected by it so I just stared the guy down and walked off. Another time I got my butt groped by a tourist who was asking for directions on an MRT platform. I was seated next to him and he casually put his hands on whatever he could feel up. I laughed out of the ridiculousness of it and said sternly, “Don’t do that again.” He walked off.” – Dian, 26

“One of my male teachers was totally weird. He actually would notice the girls a lot, and once during sports day right after doing a long jump he came to me and said, “You need to buy a proper bra.” GROSS!” – Lynn, 25

“The guy I interviewed for my video series on rape culture talked about how his sister was harassed from the bus stop all the way to her workplace. She is Muslim so she was all covered up in her hijab. He told us that, because it’s really not about what you wear. She had to take the day off because she was so upset by it and now she is really wary and cautious.” – Celeste, 28

“I had someone try to take an upskirt picture pretending to tie his shoelace. In my situation I called him out and asked “What are you doing?”. My sister had a guy press himself onto her on a crowded bus. She had to get off and wait for the next one. She thought she’d be more outspoken about it and call him out, but I think in that moment you’re just so incredulous and outraged.” – Sarah, 27

“I used to take drum lessons in secondary school but I stopped going after my instructor sat really close behind me one day. At first he was trying to show me how to hit the bass drum with his foot, but he got really inappropriately closer, to the point where he rested his body against me, and I was completely cornered. It made me feel terrible and horrified, especially since at that point, I was already being bullied in school by boys who would verbally abuse me about my appearance.” – Ashley, 29

“It was a few months after I had broken up with my ex, and there was a senior I was acquaintances with but we got along rather well. He was one of the people I confided in about my relationship. He offered me his hammock for my backpacking trip, so we met for dinner. After that we decided to watch the movie Mad Max. Everything was fine until we were seated in the theater; in the middle of the adverts he suddenly put his arm around me and I was caught off guard completely. I froze up and he pretended like nothing happened and kept on talking. After the movie started he tried to kiss me, but I told him I wasn’t comfortable with what he was doing. He said I was free to move away, but I didn’t really do so completely because I was afraid to hurt his feelings. Throughout the movie he either had his hand on my knee, held my hand or had his arm around me, and I was just sitting there frozen (because I was still traumatized by the turn of events), and after the movie he still pretended like nothing happened, like it was normal that he behaved like that.” – Jane, 23

“There are guys who’ve groped and tried to kiss me in clubs without asking first. There was also a guy at a food stall I liked to go to, who after a while I suspected was pretending he couldn’t hear me so that would have to lean over the counter and let him peek down my shirt.” – Ann, 23

Sexual harassment and sexual assault can be incredibly daunting subjects to be vocal about. If these testimonies have shocked you, it remains an unfortunate truth that these experiences are far from uncommon.

However, in sharing these testimonies, we hope to communicate that there is no shame in speaking out.

Nobody Ever ‘Deserves’ It 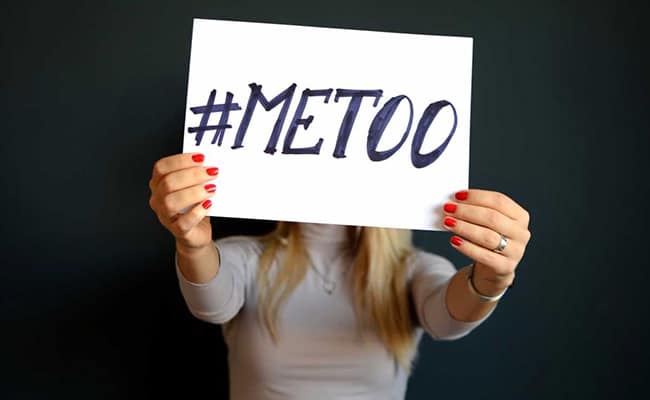 There is nothing that can justify the callousness of saying “they deserved it”. Regardless of a person’s appearance, age, state of inebriation or social status, nobody deserves to be violated in any way. Incidences of sexual harassment and sexual assault are entirely the fault of the perpetrator.

Being able to combat sexual harassment and sexual assault is a shared societal responsibility. It is not simply the domain of would-be victims to challenge potential harassers, nor is it the duty of one gender over another.

Simple, assertive action can be undertaken by all. We can choose not to entertain sexually objectifying or demeaning conversation. We can confront others if we observe that their behaviour is making someone else feel uncomfortable or threatened. We can challenge harmful victim-blaming, and we can listen to those who wish to be heard.

It is time that more is done to establish that sexual harassment and sexual assault have no place in our society.

Some names have been changed.

If you have experienced sexual harassment or sexual assault, you can call the Sexual Assault Care Centre (SACC) at AWARE at 6779 0282 (Monday – Friday, 10am to midnight).