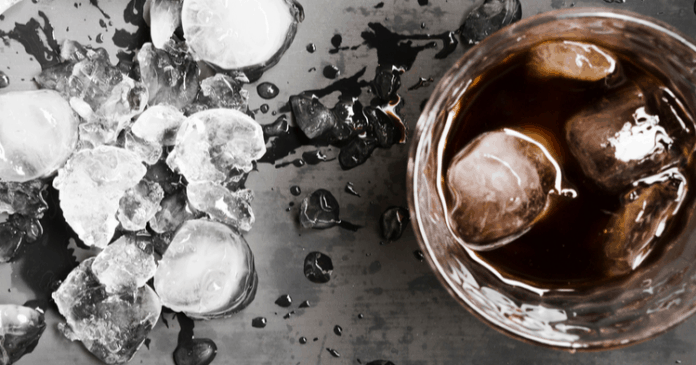 Bottles that have been auctioned off for millions, specialised glassware that has to be used when tasting it, strict rules to follow when drinking it, all these whisky trivia may seem daunting to an inexperienced bar-goer.

However, drinking this exquisite drink doesn’t always have to be this intimidating and can easily be simplified to be more approachable.

With gin, just add ice and a measure of your favourite tonic water and it more than suffices as a cocktail.

How about vodka? Add ice and orange juice and it’s a Screwdriver. Add ice, tomato juice, hot sauce, salt, pepper, and a stalk of celery and you now have a concoction that supposedly cures a hangover from having one too many Screwdrivers.

If you’d like to get your tongue wet and delve into this golden elixir’s world, this guide is for you.

At the Auchentoshan Urban Session event organised by Beam-Suntory last month, I had the opportunity to learn more about what goes on behind the scenes when producing whisky.

The session was led by Jamey Merkel, the drinks conglomerate’s brand ambassador for Southeast Asia. It even included a demonstration on crafting cocktails, but more on that later.

First off, there are two different types of whisky and their names are self-explanatory for the most part.

That name you see on the single malt whisky bottle refers to the distillery and more often than not, the locale that the tipple was manufactured in.

That name conveniently acts as a brand name as well. For example, a bottle of The Yamazaki 12 Years Old is made in the Yamazaki Distillery near Kyoto in Japan, hence its name, The Yamazaki.

Blended whisky, on the other hand, is whisky that is produced by blending malt whisky, grain whisky or both types from different distilleries.

For example, a bottle of Hibiki 12 Years Old is created by blending malt and grain whisky from the Yamazaki, Hakushu and Chita distilleries.

However, there are blended whiskies out there that utilise neutral grain spirit or other flavourings, so be wary when you’re shopping for a bottle. 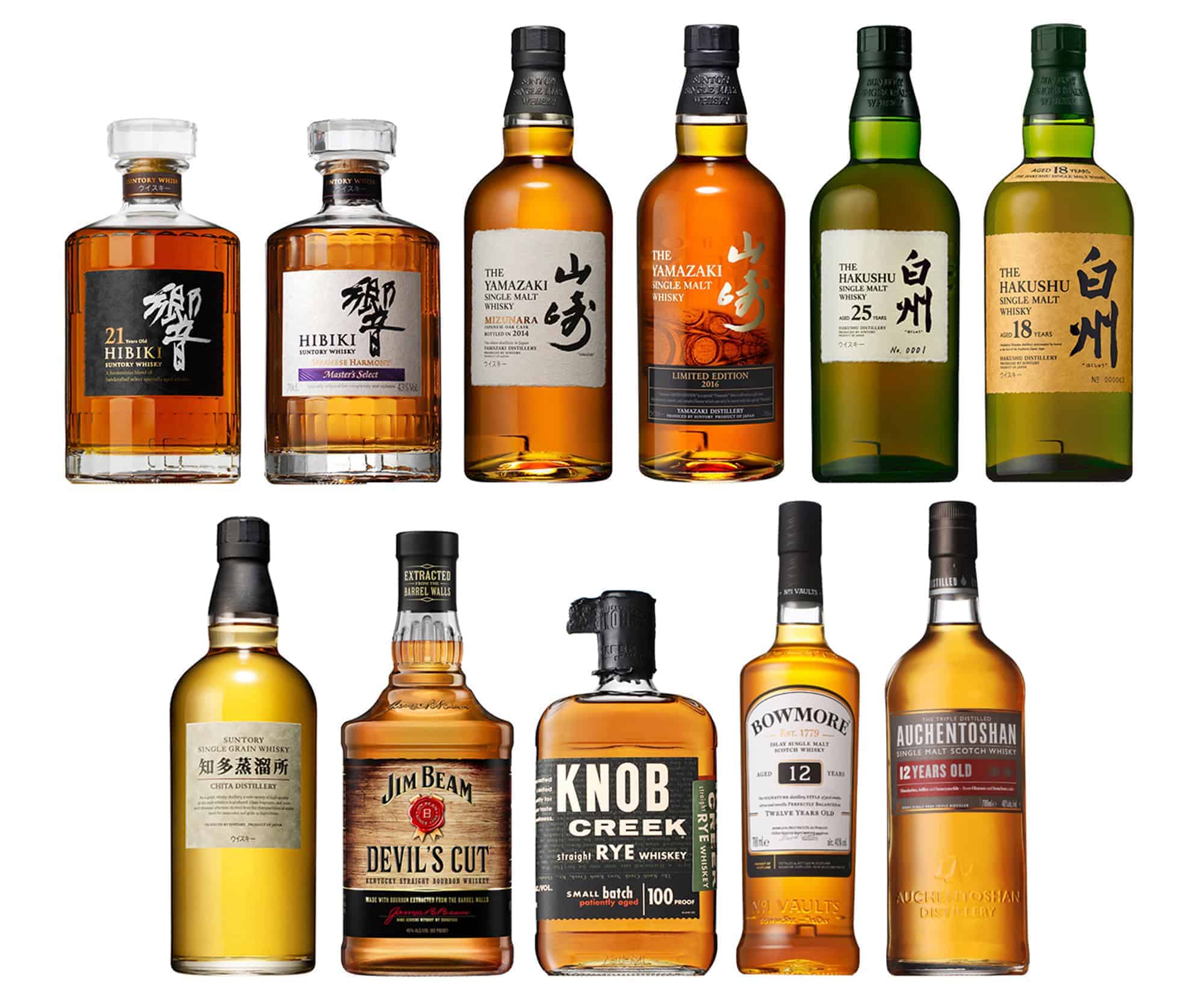 If you’re wondering, age statements refer to the number displayed on a whisky bottle’s label. Specifically, it’s how old the youngest whisky in that bottle is.

When quizzed on the importance of age statements, Jamey said: “If a whisky tastes great, does age really matter?”

That’s the philosophy whisky distilleries are adopting today and a prime example would be Taiwan’s Kavalan.

The award-winning distillery does not have a single bottle of whisky with an age statement, focusing on ageing its juice in different casks like ex-brandy or ex-port wine casks to produce unique bottlings instead.

Most brands now have a selection of NAS (No Age Statement) whiskies alongside a line-up that bears age statements. Case in point would be Auchentoshan’s Three Wood, Blood Oak and Heartwood bottlings that are being sold along with its usual 12 Years Old, 18 Years Old and 21 Years Old.

The good news is that a whisky’s age hardly determines its taste due to how many other factors there are at play during the production process. These factors can include the country’s climate and types of casks used in the ageing process.

Now that you have enough information in your arsenal to impress your date at the bar, you’re going to need a few ways to enjoy a glass too. Here are some that do not involve adding copious amounts of cola along with several cocktails you can make at home.

Water is essential to appreciating whisky, contrary to that ironclad rule I mentioned earlier. Diluting the spirit cuts through all that alcohol you initially taste and reveals the flavours it has.

However, Jamey mentioned that the easiest method would be to simply add a few drops of still water to your glass of whisky. Alternatively, a large ice ball or cube goes a long way in Singapore’s heat and humidity. This both dilutes and chills the booze without instantly transforming it into whisky-flavoured water.

Another way that water is added to dilute whisky would be through cocktails.

The three cocktails presented at the Auchentoshan Urban Session utilises different Auchentoshan expressions and can be easily made in the comfort of your own home.

Some of these cocktails include an Old Fashioned – which can be found in almost any bar around the world. Others include the Glasgow Sunshine – which just requires whisky, freshly-squeezed orange juice and ginger ales – and Flowers by the Bay – which consists of freshly-squeezed lemon juice, several drops of orange bitters and chrysanthemum tea-flavoured sugar syrup.

As you can clearly see, there’s a smorgasbord of ways that you can enjoy this venerated drink and that 25 year-old bottle that goes for thousands at a bar may not actually be the best-tasting whisky on offer. So ditch that notion of whisky being an elitist tipple and go order a glass already! Seriously though, avoid the cola and have it with your post-drinks burger combo or fried chicken instead.