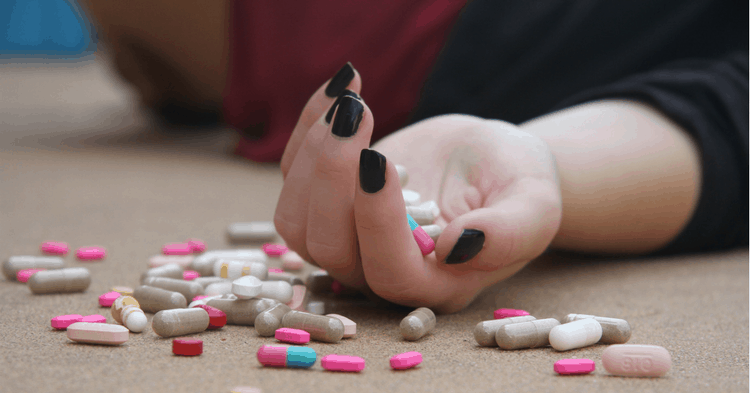 Admitting you have an addiction is tough enough.

You can try to seek help, but it’s a difficult process fraught with unintended consequences. From missing out on promotions to having a stigmas attached to you, a record of treatment leaves an undeniable mark.

This is where WE Care comes in.

A name and a phone number are all you need to seek aid here. At WE Care, a counselling centre that specializes in addiction, stigma is non-existent. So if you decide to go to one of Singapore’s few secular treatment centres, you can be sure they’ll welcome you at literal face value.

Come As You Are

I speak with Rajendra Rajkumar to learn about WE Care, and thankfully, he’s the furthest thing from the preachy counsellor stereotype that television shows portray.

Raj tells me that WE Care was first set up in 2005, since having attained IPC status, and NCSS registration. The charity was given life in the hands of Dr. Winslow Munidasa, whom he describes as “in Jedi contexts, the Obi-Wan or Yoda of addictions in Singapore.” I nod approvingly, knowing that a man who uses pop-culture references is one whom I can relish interviewing.

Servicing “all kinds of addictions”, WE Care truly serves a variety, without prescribing any drugs.

A predominant amount of WE Care’s patrons deal with issues revolving around alcohol, drugs, gambling and shoplifting. With that said, Raj assures me that “if you come in and say I’m addicted to coffee, we’ll treat you as well; we’ll come up with a customized program for you.”

Though what truly makes their process unique is the active integration of ex-addicts and their knowledge into recovery.

The centre, located in Eunos, is nestled far from the scrutiny of a monotonous city livelihood. Basic necessities like food are always readily available. On first glance, there is not much that sets WE Care apart from the average counselling facility: there are counselling rooms and art rooms.

But on closer look, WE Care has ideally built a community with members who thrive off of supporting one another. Art classes are taught by former addicts, and there’s even a WE Care house band that offers performances for hire. For many who are lost and bewildered, WE Care is belonging and solace.

The idea of booking appointments can be intimidating or hindering for a variety of reasons. As such, WE care serves both as a drop-in centre, and a counselling centre. You can expect to spend a day, or to drop by, anytime between 9.30am till 10pm.

Raj treats me to a glimpse of the complexities that WE Care deals with, and how it does so. It’s evident that the organisation has brought life and humanity to the spiraling world of addiction.

“We treat this like a mental condition that never gets cured,” Raj explains.

A trigger could make someone who’s been 10 years clean slip right into a relapse. He uses a scenario that I’d encountered myself when I was a practising smoker. Under pressure, it’s almost definite you’ve met a smoker who has reacted with the phrase, “I need a cigarette”. In this situation, it is learning how to avoid succumbing to your triggers. 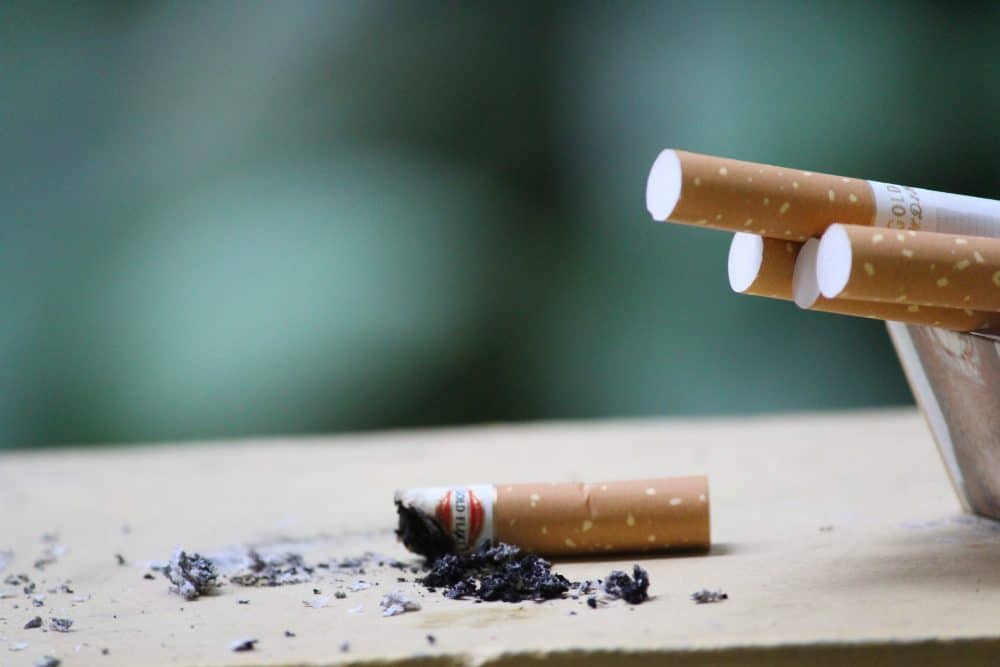 Still, activities like drinking and celebrating with alcohol are becoming social norms – many struggle with a lack of awareness on their habits and their addiction (or the lack of it).

The term “alcoholic” is one that’s thrown around loosely, and even complimentarily to some teenagers.

The question is thus mandatory – what exactly makes an addiction? I tell Raj that a single game of League of Legends could take me around 50 minutes, three of which are enough to make my family list all of the other productive things I could’ve done in those three hours.

Raj clarifies, proving the area is anything but grey. Proof of addiction is typically when living conditions become affected.

“There are gamers who stay up late at night and can function normally, but also those who are sluggish the whole day,” he says. Thankfully, I belong to neither category; games aren’t a compromising priority for me, and that’s how I know i’m not an addict.

If you think you know someone who’s addicted, Raj emphasizes to approach the situation with caution. In fact, taking matters into your own hands may even be physically detrimental. 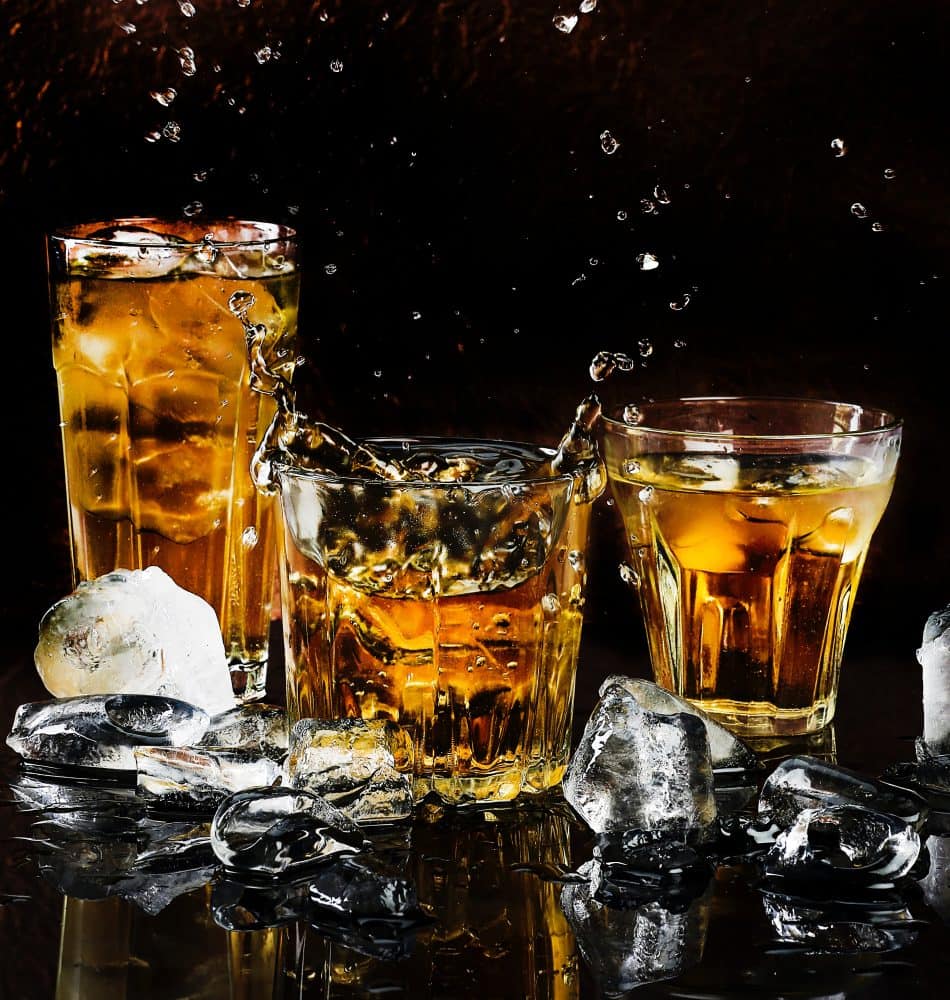 As Raj explains, someone who is heavily addicted to alcohol may risk their life trying to quit cold turkey.

As A Known Enemy

WE Care is a zone that sees no point in judgment or reprimanding. An alcoholic can expect to feel open and safe telling his therapist that he had a drink yesterday. The reasons for addiction are far too inexplicable to be erased with scolding or negative reinforcement.

Raj depicts a situation where a shopkeeper with a shoplifting addiction, triggered by negative events could feel compelled to shoplift something as insubstantial as mints from another shop. Where some others shoplift to fund their drug vices, this situation presented no direct need, nor intent.

“When someone’s addicted, it’s like Jekyll and Hyde, they can be the nicest person you’ve met, but only with addiction they become a completely different person.”

One of the things that WE Care’s recoverers are told often is “it’s not your fault”. Most learn that their condition is not entirely reliant on willpower, and that support fuels recovery. More often than not, families are integrated into the process of recovery.

It’s the reason why WE Care offers workshops and sessions for families, significant others, and adult children.

Take Your Time, Hurry Up

Group sessions are sometimes run with no counsellors, and just ex-addicts. For people who have been clean almost 40 years, this is where the the ideal trifecta of life skills, experience and professional situations forms.

Self-help meetings are a daily affair, many of which fall within the “Anonymous” category. Narcotics Anonymous and Adult Children of Alcoholics Anonymous are amongst some of those. With the availability being a persistent presence in the lives of ex-addicts, the need for continuous reinforcement evidently plays a role in keeping the mental condition of addiction tame.

This has created for a joke that’s commonly exchanged between the people at WE Care; “the day you get cured is the day that you die.”

Nevertheless, WE Care seems to have a system that works. Raj explains how their support buddy system facilitates for situations where a “10-year-clean person” can impart knowledge to a “1-day-clean person” whilst being deterred from wanting to be a day clean.

The process is not always symbiotic, however. I learn about how students react notably differently to people with “battle scars.” I think he means that both metaphorically and literally. There is a general sense of an increased openness toward listening.

Take A Rest As A Friend

Many in the stages of recovery often lose touch of many of life’s skills, particularly after a heavy stint of addiction, or prison. WE Care leaves no time to waste, offering classes that revolves around the subjects of money management, technological catch-up.

These allow addicts to be better able to integrate themselves back into their community.

Healing is often also given a heavily physical emphasis, mainly to encourage the idea of allowing one’s mind, body and soul to work in synchronised harmony. Some practices they engage in include yoga, gardening and painting, taught sometimes by ex-addicts themselves.

Over casual time spent with ex-addicts, many recovering people gain the benefits of genuine interaction and experience.

As An Old Memoria

With its exceptional formula to recovery, WE Care continues to expand on its areas of expertise. At the moment, it is working with the Singapore Cybersports and Gaming Association to set up a gaming program.

WE Care’s success is marked by a 58% self-referral rate. This, despite the cross-referral system that they have with hospitals and courts. With no financial checks in place, Raj says that WE Care ensures that no willing person is denied treatment by often waiving fees for recoverees who say that they cannot afford the sessions.  Rates are kept at half the market rate, at between $60 to $120. 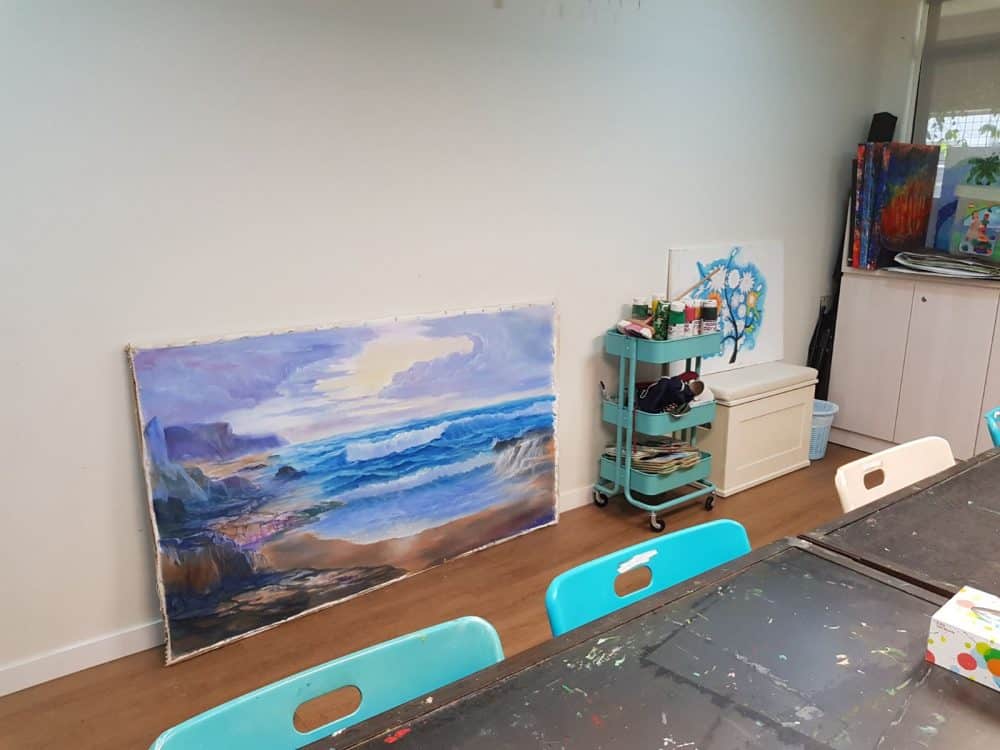 Breaking out of a prison is often realizing that you are locked up. If you want to deal with your issues, WE Care is society’s biggest step towards awareness and a judgment free world of recovery. If there is one recovery avenue that deserves your support, it is this.