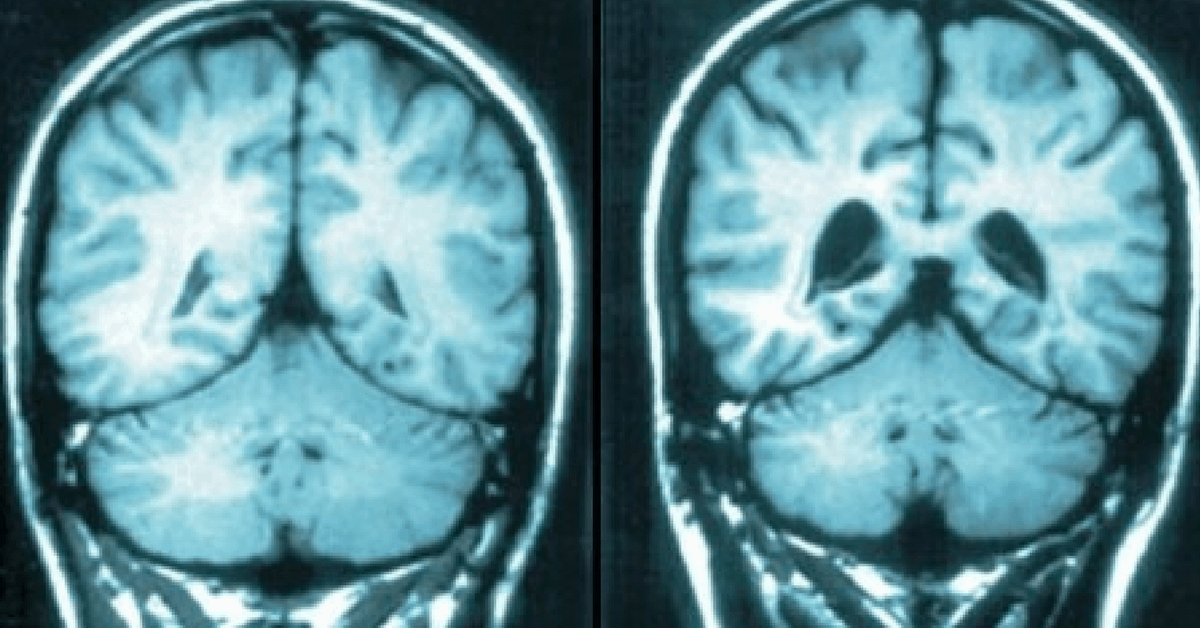 At a young age, “a place for crazy people” was my mother’s attempt at explaining to me what the Woodbridge Hospital was about.

Crazy people? How so? My pressing questions were endless and she would brush it off with the usual “aiya girl, don’t ask so much!”

Years later, I heard of Woodbridge Hospital again following a friend’s admission – she had repeated incidents of self-harm. What I could grasp hold of then, was how minimally-discussed and highly-misunderstood this institution was.

More than that, a stigma surrounds our society – we stereotypically perceive a mentally-ill patient to be someone hysterical and violent, or depressed and suicidal. We want as little contact with them as possible.

Yet, these were never the characteristics I would associate my friend with.

My curiosity, together with the tinge of ambiguity the place holds, sparked my interest to join a volunteer group in the hospital, now known as the Institute of Mental Health. I signed myself up with a friend.

Getting A First Look

Because we were both first-timers, we were told to help out at the long-staying wards with patients who were diagnosed with Schizophrenia. This meant that the patients have been in the hospital for decades.

The first session took place on a Saturday morning – the building was eerily silent. There was barely anyone walking around, except the occasional nurses in white and a few people huddled up in conversations at the canteen.

When we finally reached the wards, we were told to wait outside before someone came to get us. With just a door and a glass pane separating the patients and I,  I saw that some of them had difficulty registering the situation.

There were some who were overflowing with enthusiasm, waving their hands and saying “hello!” without any inhibitions.

Then I made eye contact with one of them.

In that brief moment, I could sense the deep-seated loneliness in their eyes, and it was overwhelming.

‘They have spent more than half their lives here,’ I think to myself while letting that fact sink in.

Often, I would wonder if they have long surrendered to the fate of their condition, and if keeping them within the four walls did more harm than good to their mental wellbeing.

When we were finally let into the ward, we were given colouring templates and markers. There was also a table set up for games, all in an attempt to interest the patients and “get them moving”.

Most of the patients were at least 40 years or older, so we addressed them as uncles. I sat beside an uncle whilst he doodled away.

We were told that conversations did patients good, and if anything, it helped distract them from their thoughts.

“Hi Uncle, how are you?” was my weak attempt at starting a conversation. “Good,” he replied calmly.

“Yes, that is why I do it every Saturday with you all.”

As our conversation progressed, he no longer needed any supporting questions.

Getting To Know Uncle

He had been in the hospital for close to 20 years. Even so, the only hope he tirelessly clings onto is “I long to see my family again.”

He went on about his older sister and younger brother, and shared with me how his sister used to look after him. She was also the one who admitted him into the hospital because “she too busy lah, cannot take care of me anymore.”

I later understood that her daughter recently gave birth to a baby girl which she had to help take care of.

Having to come here, I questioned if he has ever been sad and to my surprise, he replied with a simple “No.”

It hit me hard.

Here he was, spending a good two-thirds of his time caged inside this building where he had to cope not only with a mental condition, but also attempt to restart life by learning to get used to his new surroundings.

Yet for decades, in his isolation – he bore no grudges. I went into volunteering with an open mind, but this Uncle, who shared a wedge of his life, touched my heart in ways unthinkable.

We went on to talk a little more about his siblings whom I learned were both wedded with families.

I questioned, “So are you married?”

“No, never,” he replied shyly with a smile.

“Do you want to get married?”

He began to recall his love story from years ago.

Of Love And Coming Home

“Back then, I was still quite handsome. This girl – she was as young as you, and she was very pretty. I still remember asking her to wait for me in front of my dad’s shop after school so I can bring her to watch a movie.”

“She really waited for me leh! I bought her candies,” he recounts with a gleeful smile.

It was the happiest time of his life, he admits.

After hearing his story, I couldn’t help but ask:

“Will you hope to go home one day instead of staying here?”

He answered earnestly, “Of course I want to go home.”

My experience here made me realise that the very people we define as insane, are humans after all. They bear memories and emotions just like any one of us.

Recently, an article discussed about how we have advanced to be a society that is more informed about the realm of mental health thanks to social media, but that came with its complexities too.

Undeniably, Singapore is still a society that is less receptive to these vulnerabilities because we fail to empathise. We fail to stop in our tracks and offer our understanding to people who need it.

We fail to educate ourselves about these topics, and listen to the stereotypes instead. This is how we’ve failed.

Ultimately, in order for change to happen – we must learn to embrace.