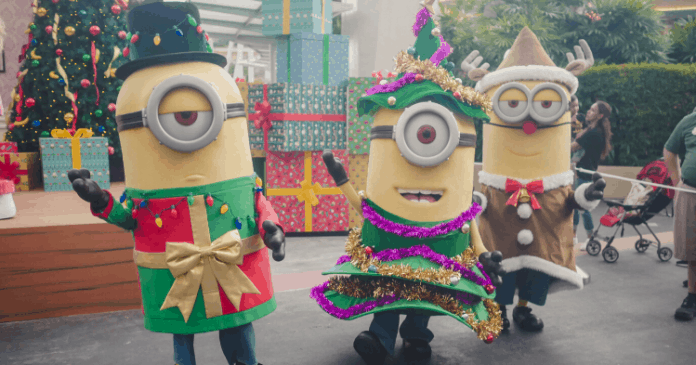 It’s the most wonderful time of the year again at Universal Studios Singapore as they gear up for their Christmas festivities.

The park offerings during Christmas never fail to sweep us off our feet, and this year they’re returning bigger and better.

Park-goers can expect A Universal Christmas to return with all-new shows, festive décor and dazzling fireworks. Park hours are extended till 9pm and 10pm on select nights for guests to soak in the Christmas magic, in addition to adrenaline-filled rides and world-class attractions at the theme park.

The Whole Family Is Here At Hollywood 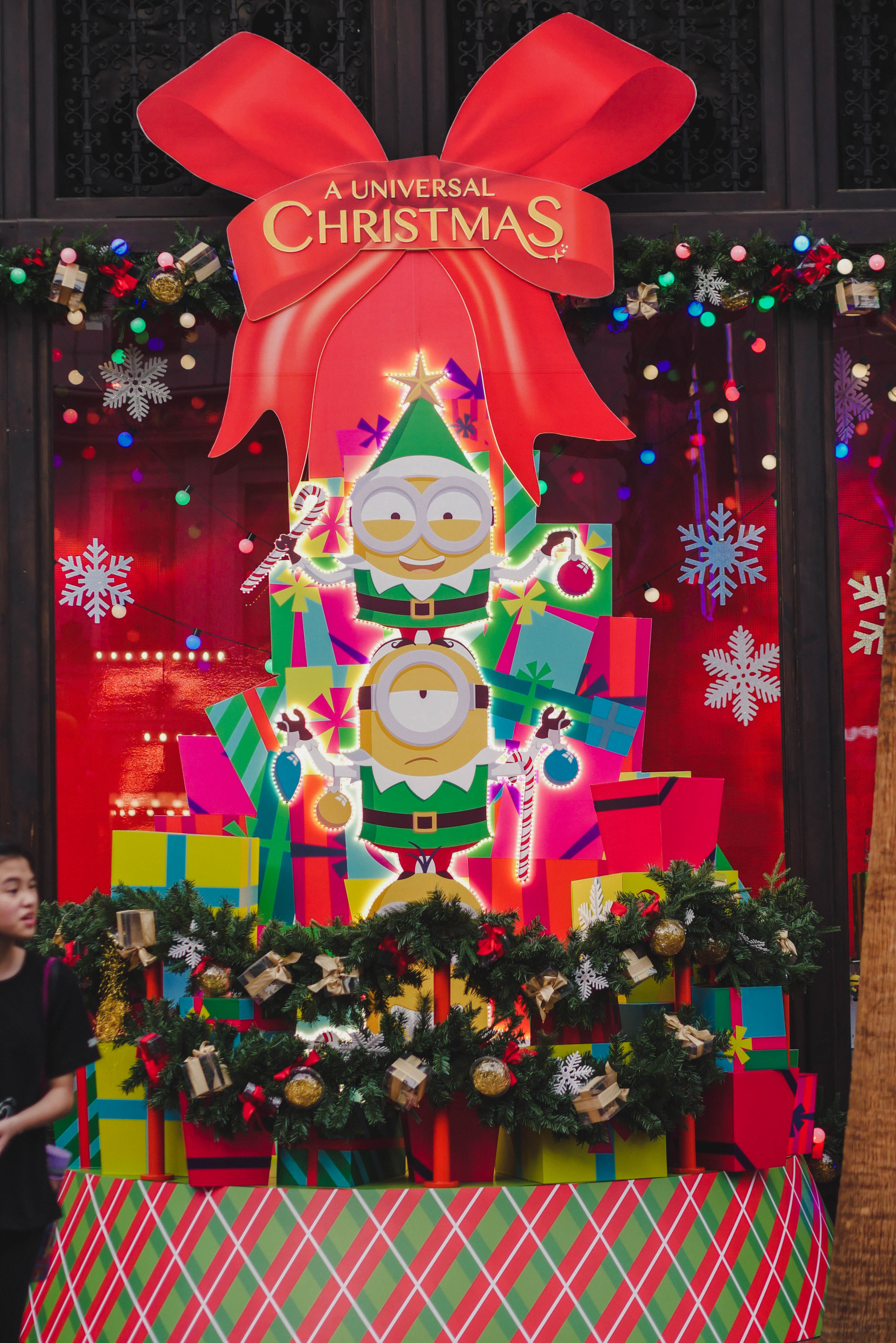 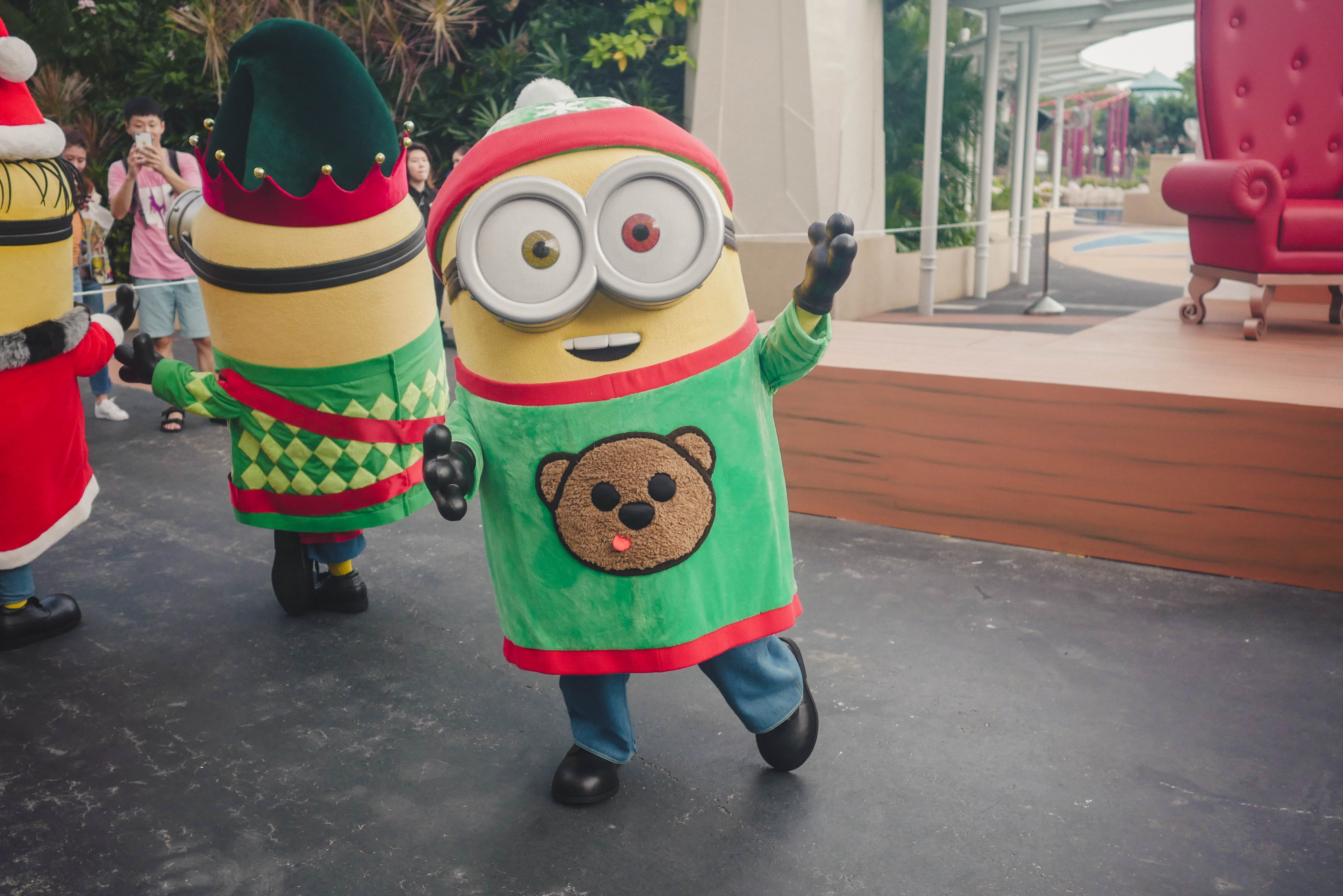 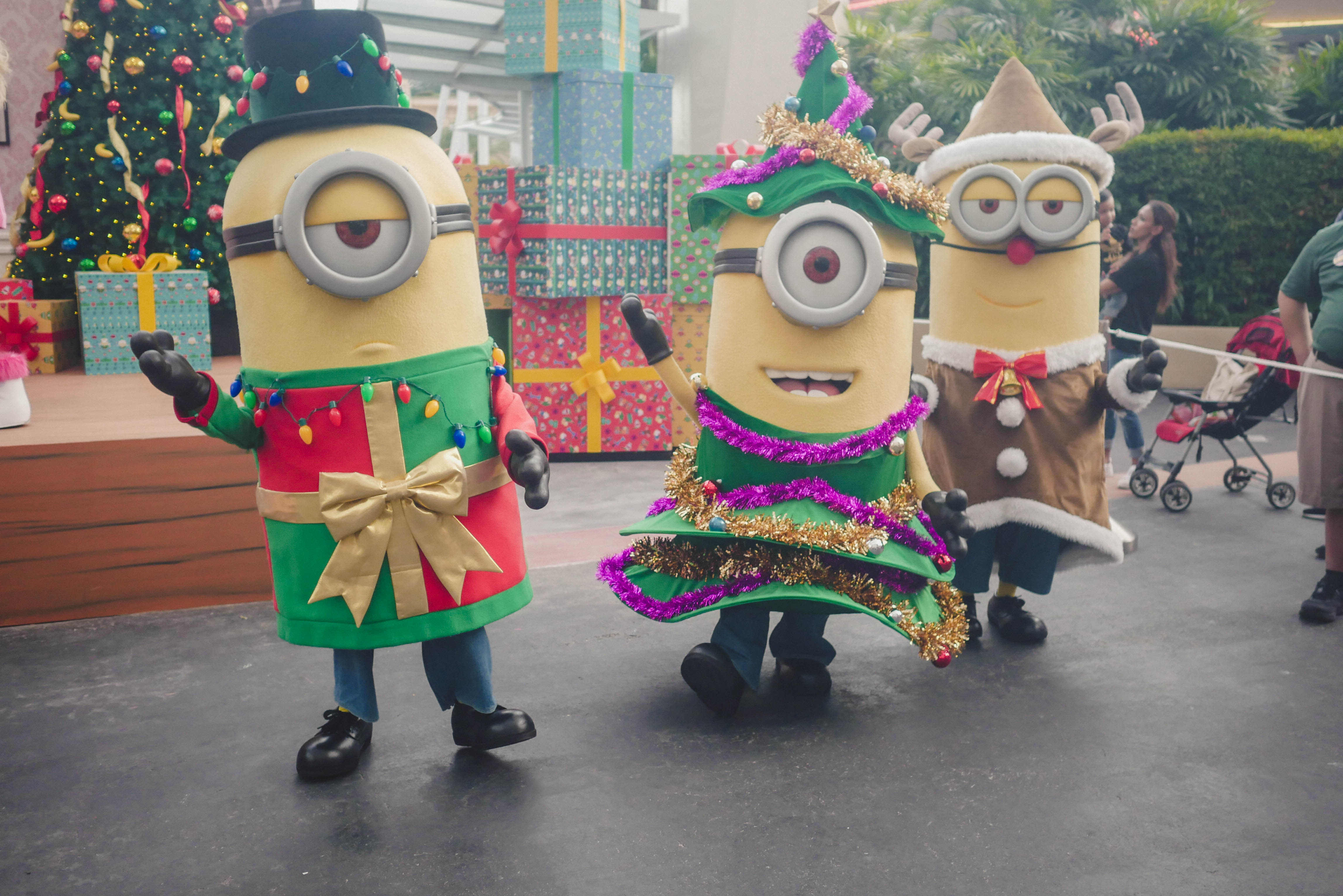 That’s not all — catch a breathtaking display of fireworks set to enchanting sounds that will burst across the night sky at the Hollywood Lagoon.

Be Dazzled By The Lights In New York 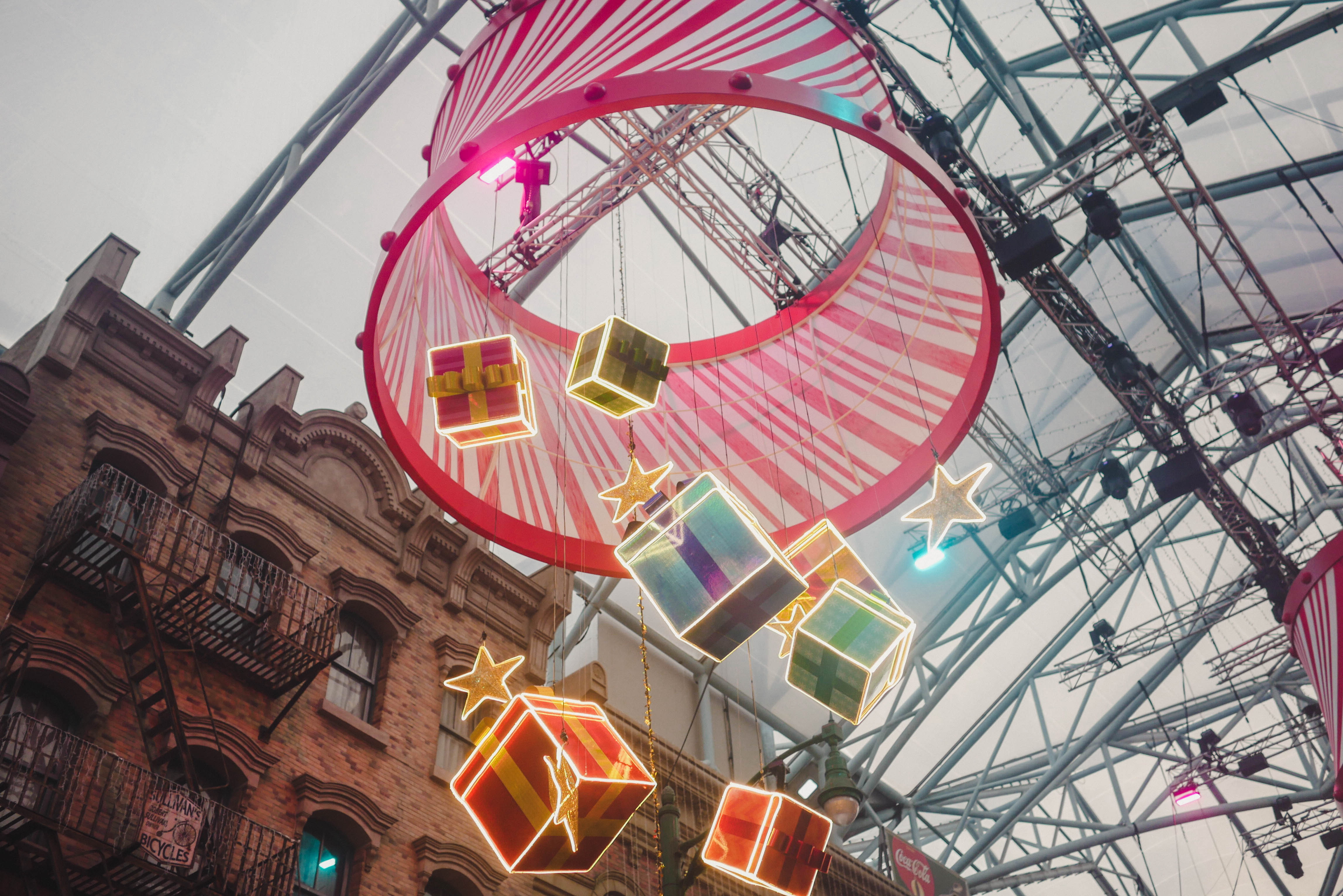 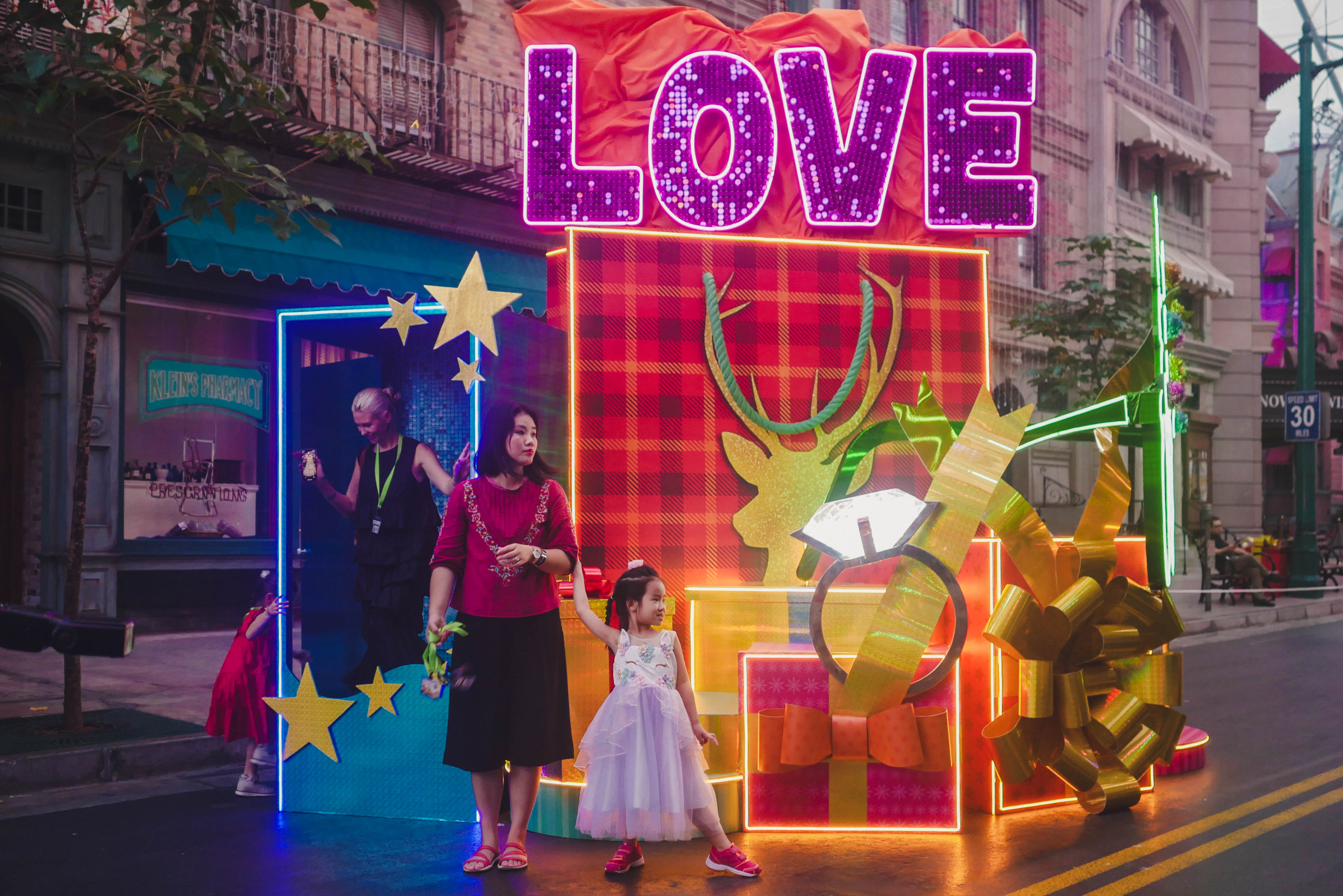 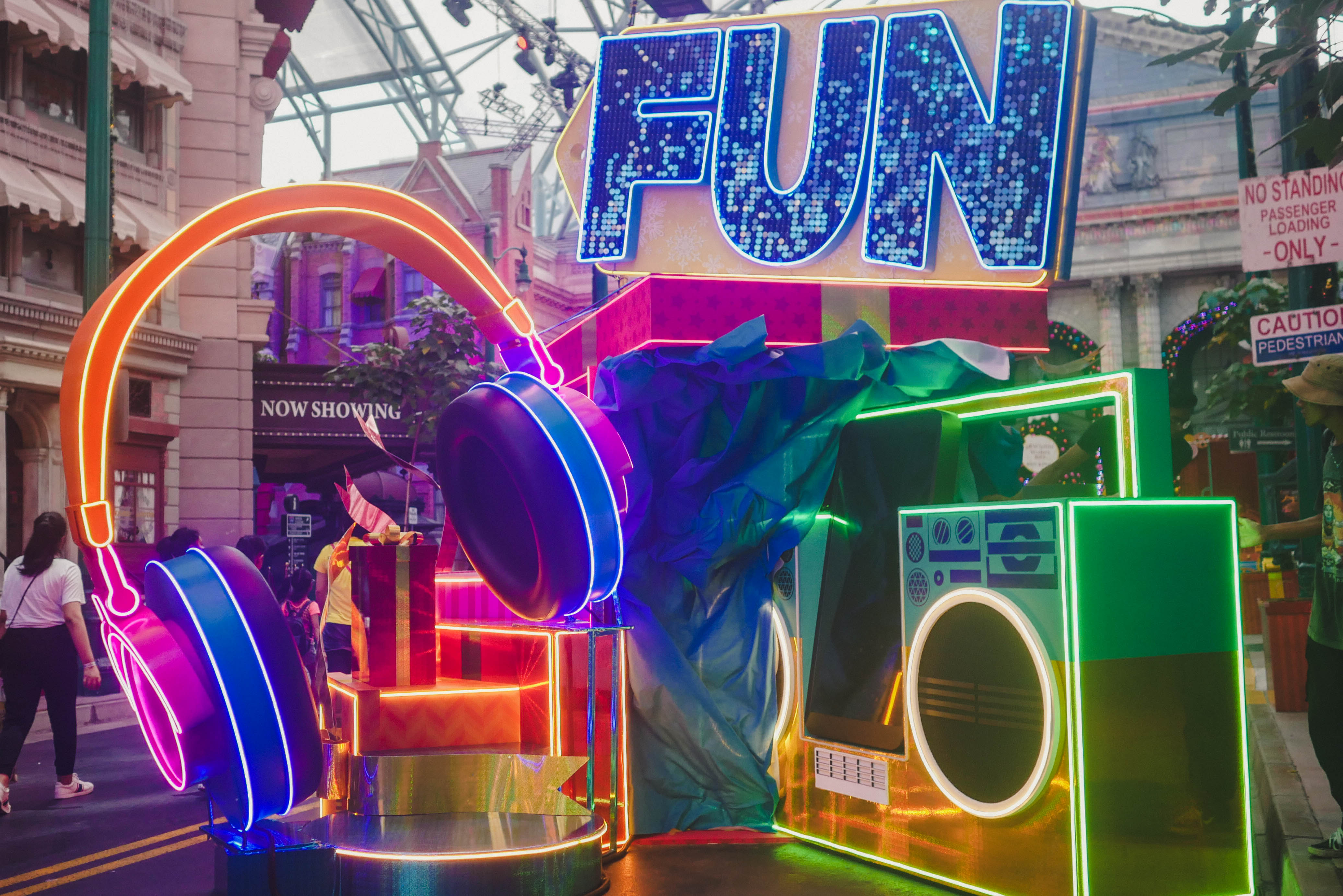 Guests can then whisk away to New York filled with larger-than-life presents and watch as Santa Claus unravels The Great Christmas Invention – an all-new show with animated projection mapping, the largest-ever meet and greet with favourite characters, and the park’s largest snowfall!

This year, guests can get a sneak peek inside the world of filmmaking in Santa’s Hot Set, and even star in the biggest Christmas movie ever made, directed by the big man himself! 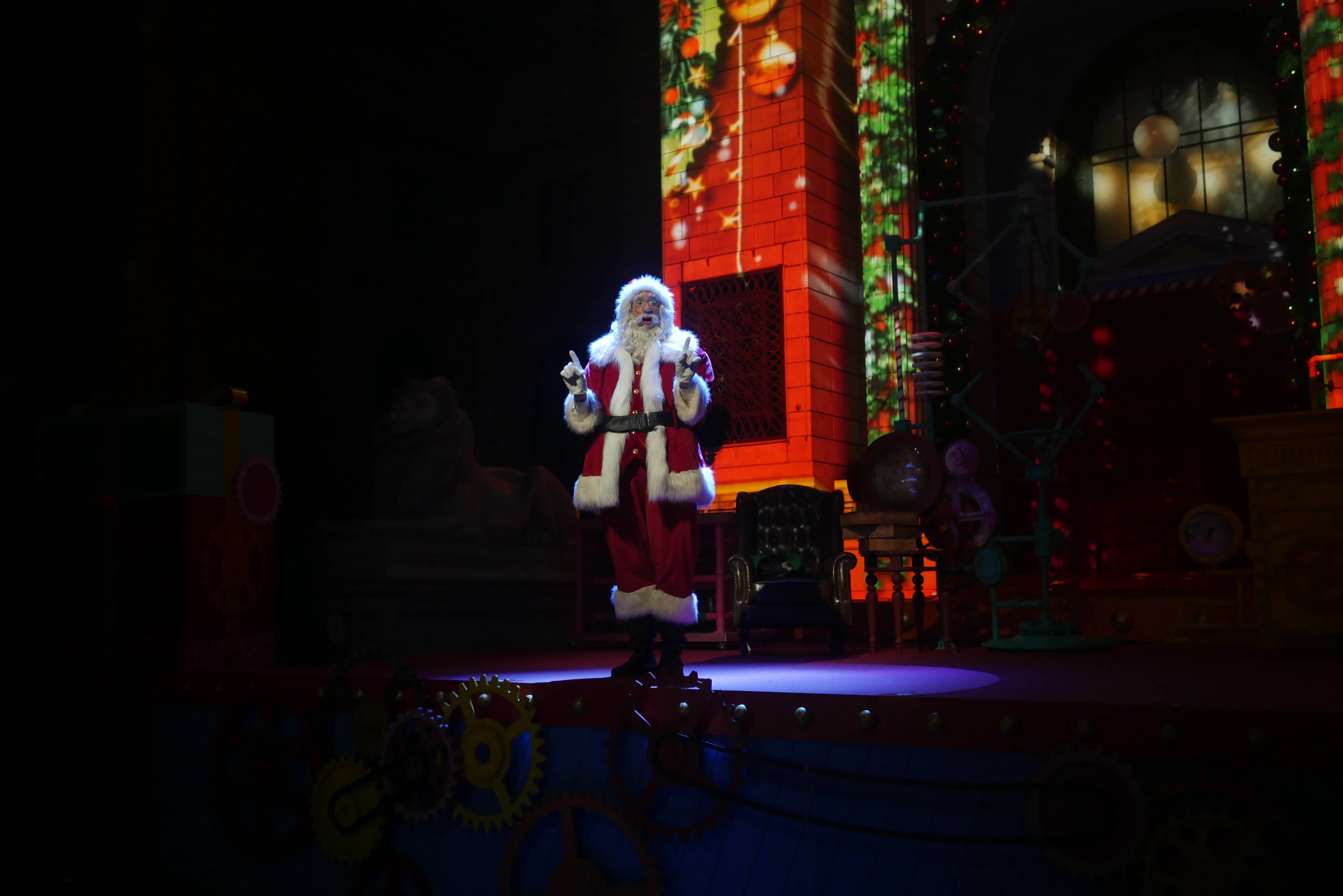 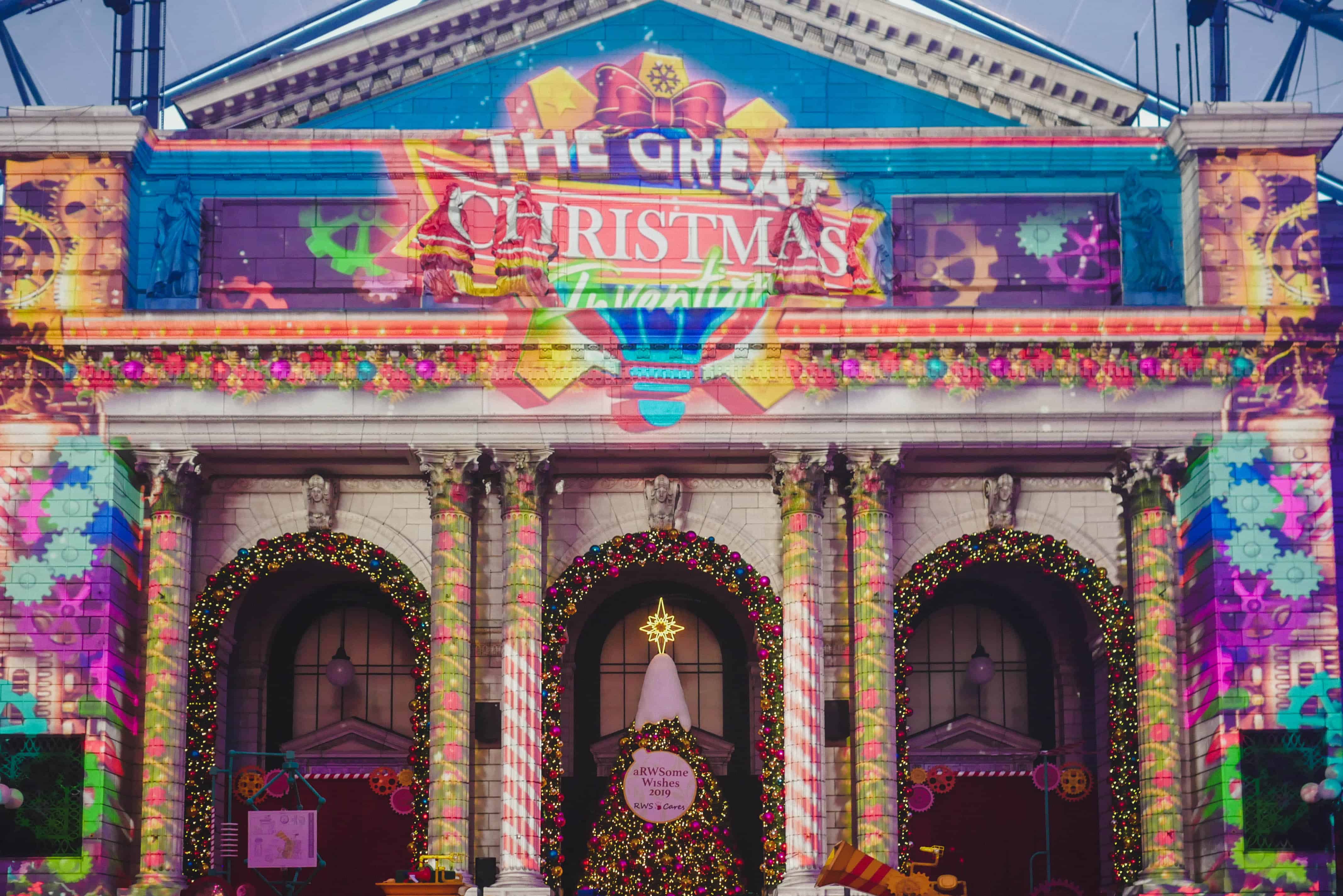 A Universal Christmas is included with regular admission to Universal Studios Singapore. Singapore Residents will receive a free Digi Photo worth S$15 with the purchase of every two adult one-day tickets.

Those looking for thrills all year round can purchase an Annual Pass and stand a chance to ride with Santa in his sleigh.