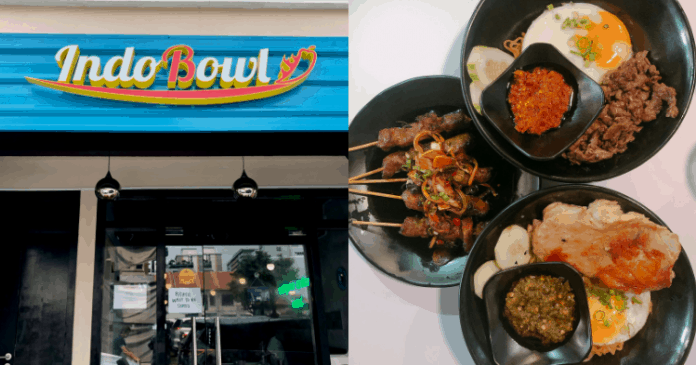 We’re all familiar with Indomie — a seemingly innocent packet of instant noodles, until you realise that one mouth of Indomie is never enough. If you’re an Indomie fan, look no further: Singapore’s first Indomie café is here.

IndoBowl, located along Sultan Gate, is a sister café of Royz et Vous, a halal café. The pastel minimalistic interior of IndoBowl connects to the lush green walls of Royz et Vous.

Served Only The Best

IndoBowl specializes in Indo-fusion cuisine, with its Sate Ayam Madura, Indomie Mumbo Jumbo platter and Cendol amongst its best-sellers.

Through our conversation, it’s clear that Yanty prides Indobowl on having high quality ingredients; their chilli goes through another round of selection and 6 hours of preparation before it is served to the customer.

With a smile, Yanty nods at one of the chefs before saying, “he’s a perfectionist.”

If anything, his dishes are a clear reflection of this.

We got to try the Indomie Dendeng, Indomie Ayam Bakar and Sate Ayam Madura, and were first swept off our feet by its neat presentation. Personally, I’ve rarely seen a sunshine egg cooked to this level of perfection.

It also came with Sambal Balado, their red spicy sauce, and Sambal Ijo, a green chilli paste. Our first bite already had us impressed — the noodles had just the right amount of chewiness to it.

The chicken from the Indomie Ayam Bakar was soft and easy to bite into, and adding Sambal Ijo helped to give it even more flavor. The blend of beef, egg, and Indomie for the Indomie Dendeng was delightful as well — I finished every morsel. 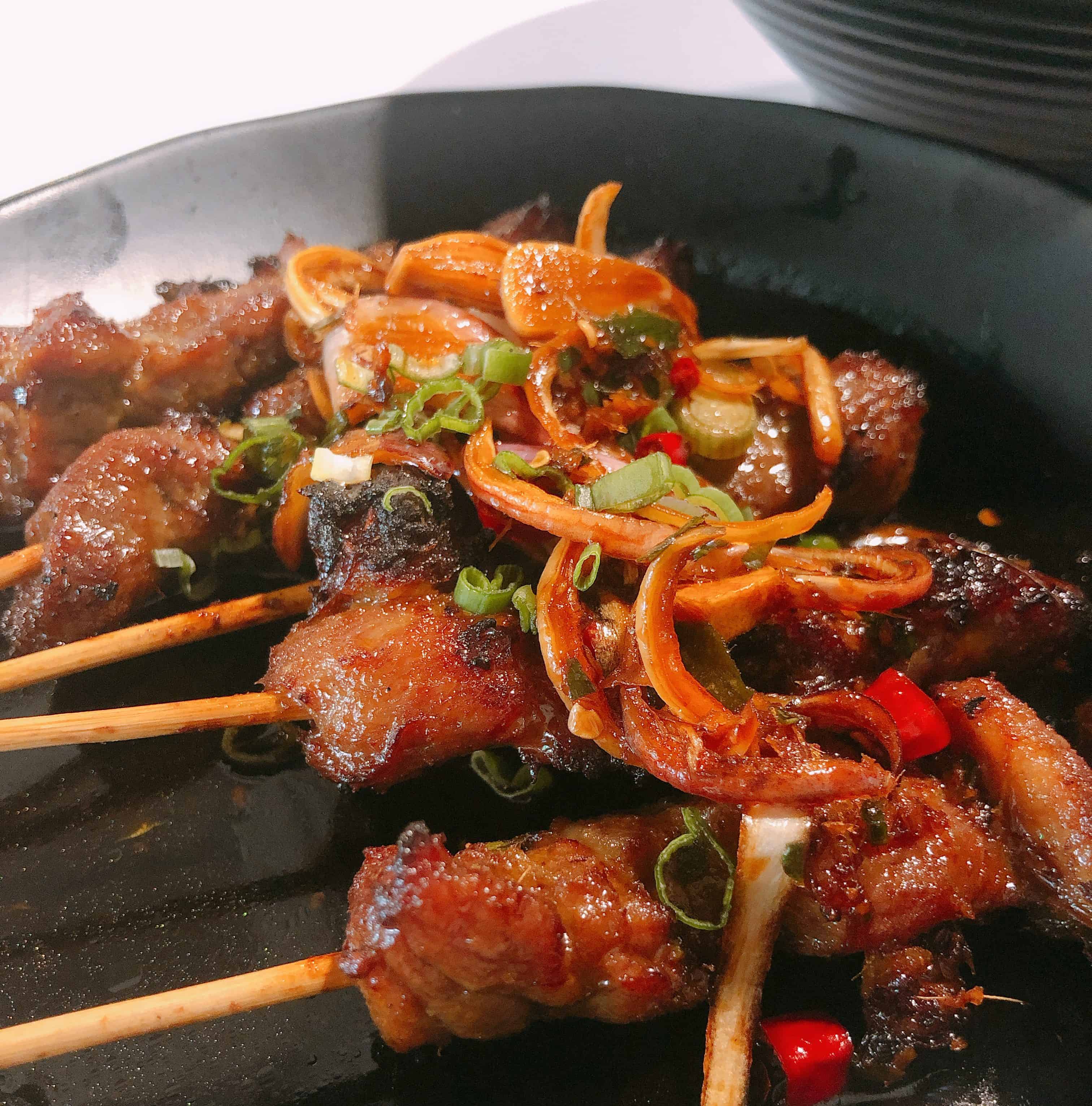 Their satay is unlike the one that you’ll find usually — the meat has been well marinated to be sweet with a slight hint of spiciness.

When it came to their drinks, the Soda Gembira we had was refreshing, and their Jasmine Green Tea had a nice scent as well.

For those worrying about whether the cosy location can accommodate a larger group, fret not — there is a second floor that is big enough for hosting small events and family gatherings. 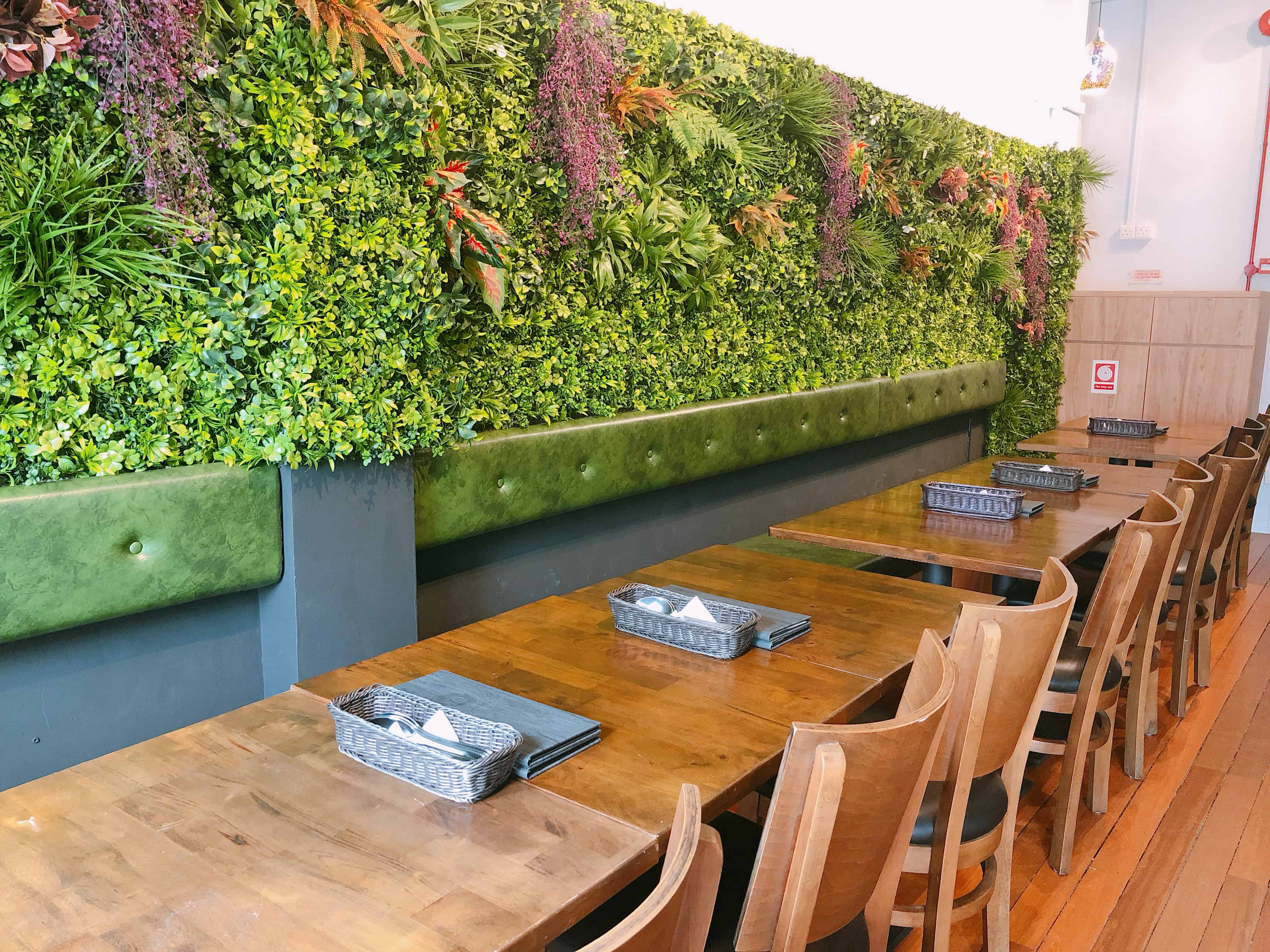 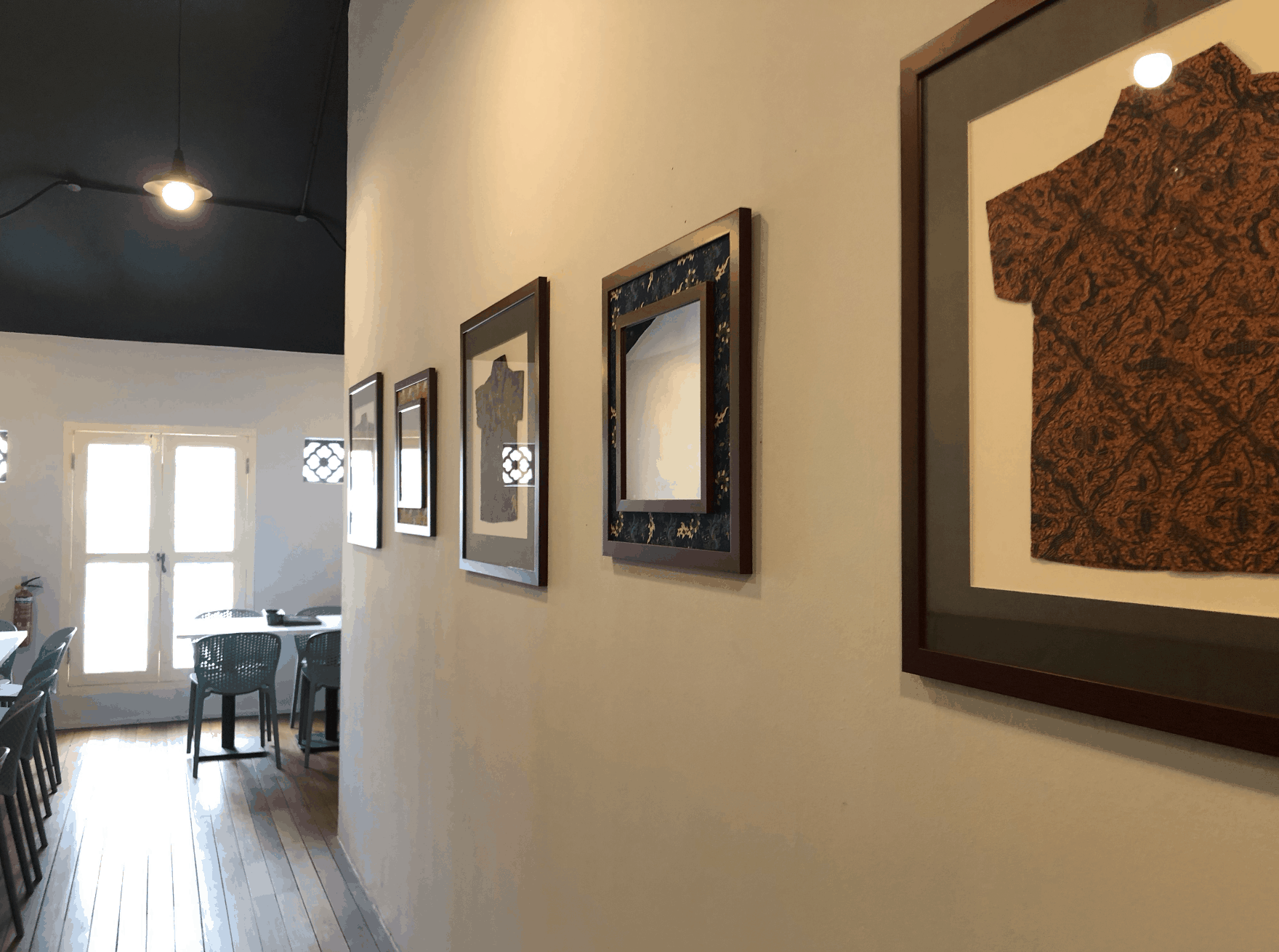 Raising The Bar For Customer Service

When I pressed for favourites, Yanty took a moment to consider before choosing their Nasi Goreng and Indomie Mumbo Jumbo platter.

She enjoys the large portion of meat and feels that the Indomie Mumbo Jumbo platter has encapsulated all the goodness IndoBowl has to offer in one dish. “I feel it takes Indomie to the next level,” she shares.

Juggling both IndoBowl and Royz et Vous is no east feat, and Yanty credits this to her team.

“Getting a good team is important, and it’s been great so far. Both the kitchen and floor team cooperates well and helps each other out.” 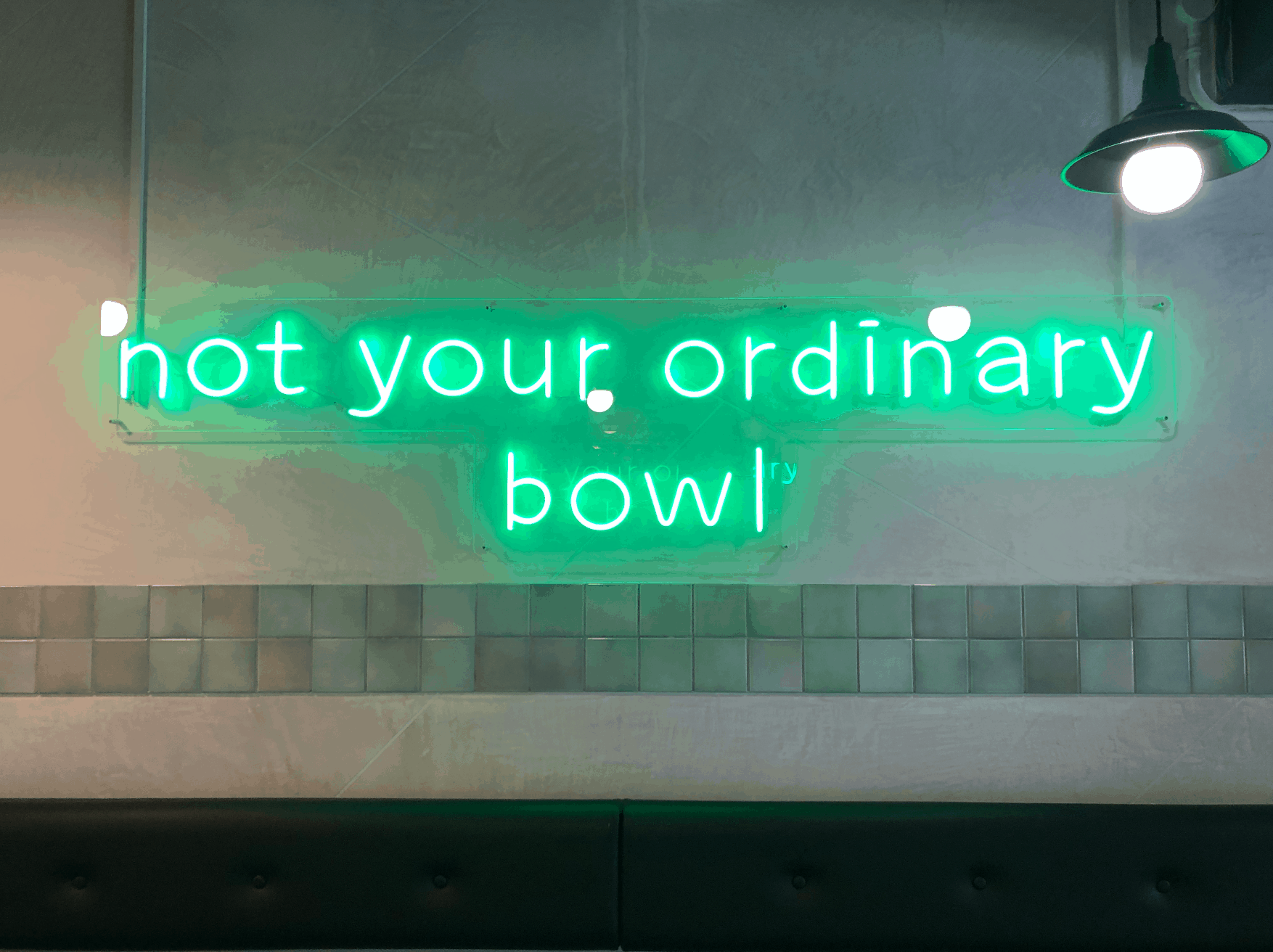 Apart from a great team, Yanty shares that her decade in Singapore Airlines has helped her in elevating the customer service standards in the F&B industry. It has also helped her to train her staff better.

In fact, many have suggested to Yanty to incorporate various technological devices such as an online ordering system, but Yanty chooses to stick to her belief that good customer service is provided through interaction and communication.

It’s safe to say that Yanty and her team’s beliefs and hard work has paid off, with IndoBowl receiving numerous positive reviews and high traffic in its first week since opening its doors.

To find out more about the various offerings that IndoBowl has, you can visit their website or Facebook page.