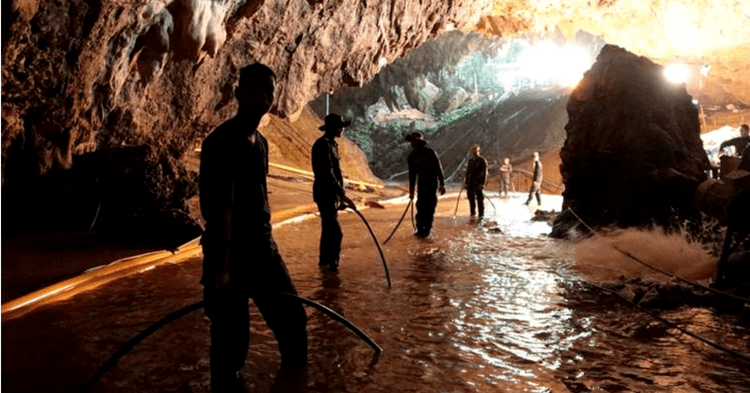 After 18 suspense-filled days, the good news we were waiting for gripped the world.

Twelve boys and their 25-year-old soccer coach had vanished inside Tham Luang Cave in Thailand. The cave, where a person can become completely isolated, has no GPS, Wi-Fi, or phone service. The last known survey was conducted in the 1980s by a French caving society, but many of its deepest recesses remain unmapped.

More than 150 members of the Thai Navy SEALs found the team (a feat in itself) after 10 days, weak but alive. But the rescuers faced a daunting task – moving a group of children, many of whom couldn’t swim, out of a flooded cave network that even the most seasoned cave divers found dangerous.

Meanwhile in Japan, record rainfall continued to batter the country. Thousands of people on rooftops were waiting to be rescued after being urged to leave their homes because of the risk of flooding and landslides that have already killed dozens. 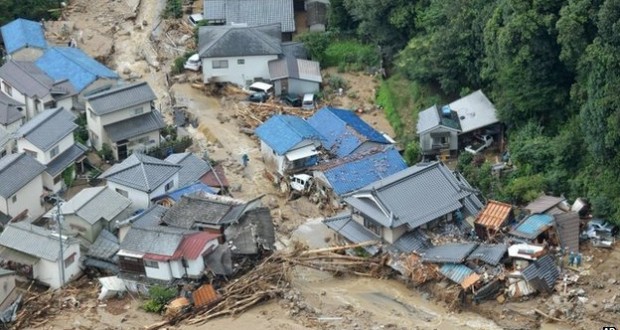 It’s not often that one finds himself stuck in a cave, or a have a house collapse onto us here in Singapore, but we thought we’d take the liberty of asking an expert for some advice.

Serving as the United Nations peacekeeping force instructor, Alex Lee shares that although we can read about the basic survival principles just about anywhere, being able to apply those principles in an actual situation is another thing altogether.

While Alex maintains that having the right training is important in such situations, it is better to be knowledgeable and be prepared. He shared that for Singaporeans who are traveling, reading up on the other types of natural calamities that might happen in the country should be the first step they take.

Explained Alex, “If we do not do our homework, prepare ourselves adequately and understand the risks involved and how to mitigate them, that is when safety and security will be compromised.”

“For example, in Japan, everyone including children knows what to do when there is an earthquake.”

Most importantly, Alex shared that “if there’s an element of risk, you need to let someone know where you’re going.”

There are various articles online with great survival tips, and even if you have all the supplies to survive – there is still a crucial aspect that we often take for granted: keeping calm.

Alex admits that no matter how prepared one is, remaining calm in these life-threatening situations can be difficult.

“Panicking and trying to get out is the biggest risk.”

Once the panic has passed, Alex says that the key is to “maintain group cohesion” and wait for rescue. And as we’ve seen in Thailand, this works. 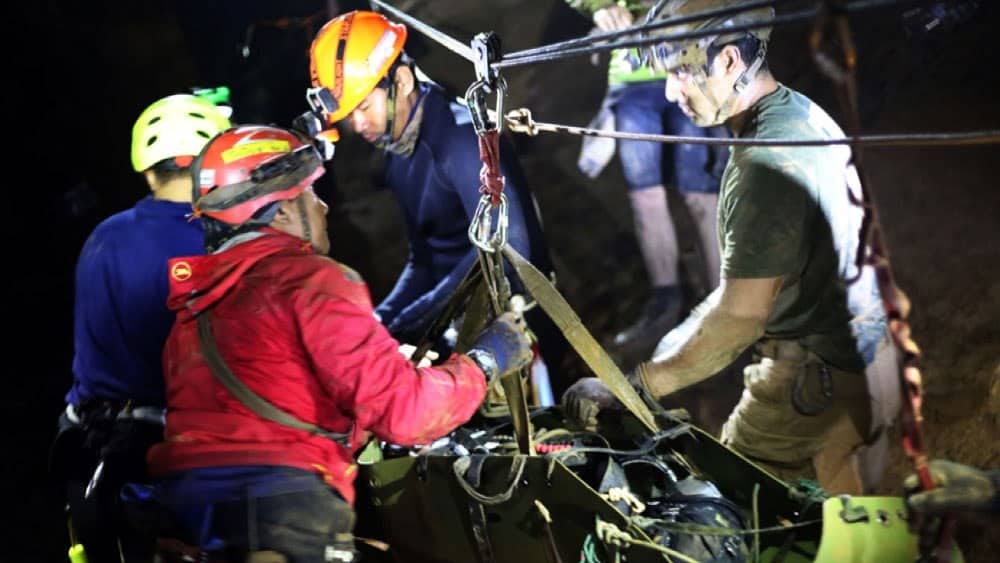 As a former SAF commando himself, Alex is greatly moved by the cooperation and coordination between the multiple organizations.

He adds that bringing in different capacities and capabilities and expertise is the only way to solve problems.

“If you remove any one component (the Thai leadership, Thai military, international experts, local community providing logistics, farmers, families of the boys, medical personnel) you cannot complete and solve the jigsaw puzzle.”

“No one single organization alone would have been able to achieve what was achieved in that operation.”