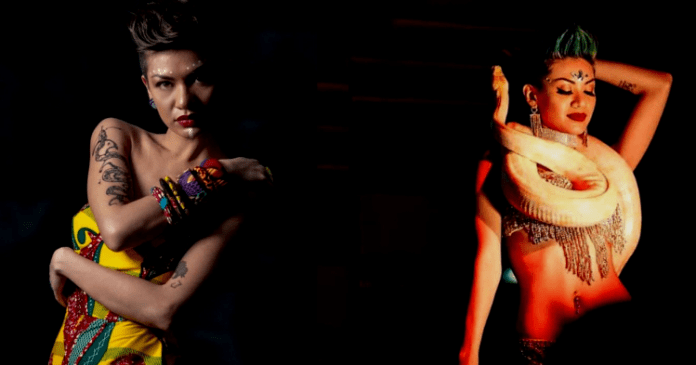 You’ve probably heard or know of some friends who are into K-Pop dancing, Hip Hop or even pole dancing. But have you heard of Snake Belly Dancing?

I met Sophie Apsara, the first professional Singapore Snake Bellydancer who has been dancing with snakes for 10 years.

Since she was a child, Sophie always had an affinity for animals, having come from a family of animal lovers. 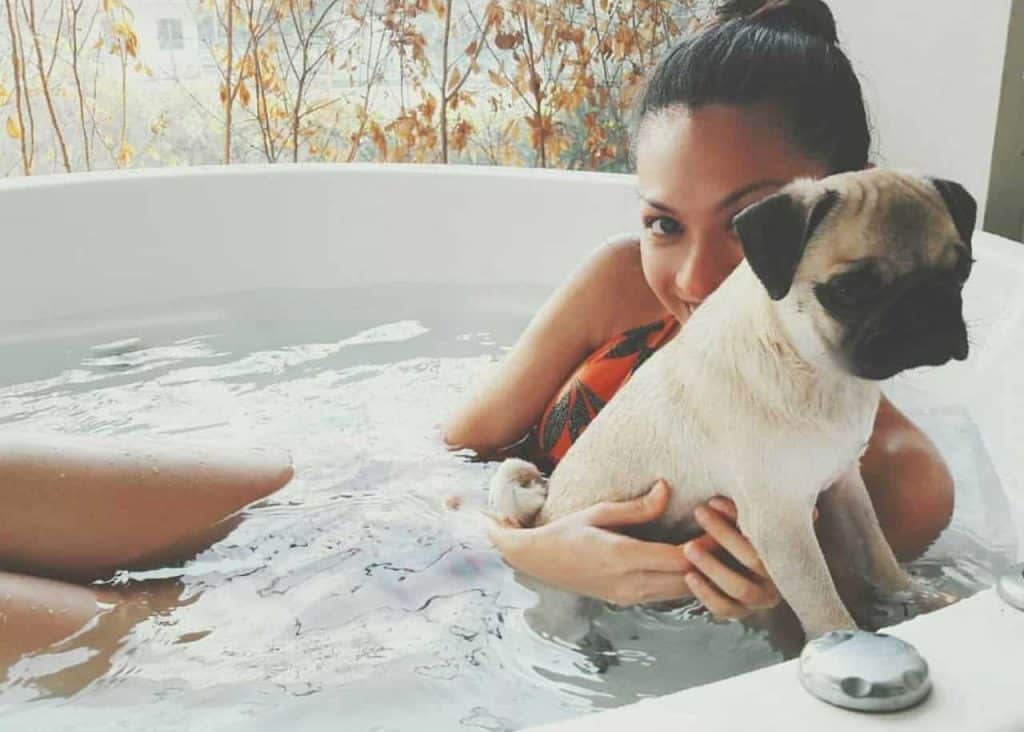 Working with animals therefore came quite naturally to her.

“I’ve been fascinated with snakes from a young age so when the opportunity came up, I was thrilled and took to it like a fish in water.”

Sophie has been working in this industry for 10 years as a freelancer and she mentioned that the demand for such entertainment shows has definitely increased.

The life of a freelancer means a chaotic schedule but it is also abundant with the most rewarding experiences.

Sophie feels especially lucky to be able to work with these beautiful creatures when putting together a performance as unique as hers.

Have You Ever Been Bit?

Another question I’m sure we all have is: “Have you ever been bitten by the snake?” Sophie is well accustomed to that question and she feels strongly opposed to the misconceptions around handling snakes.

“Thankfully I can still answer that with a resounding no!”

She feels that snakes are often seen as murderous creatures, which she emphasises is not the case. In the wild, they will instinctively avoid human contact and would rather run and hide.

When a snake does attack, it’s only because it feels threatened and has no way to escape.

Sophie’s tip is to not attempt to approach a snake in the wild. “Never ever do that, it is highly dangerous!”

Fortunately, the snakes that Sophie works with have very experienced and professionally licensed owners.

Their owners care for them so well that the snakes have never harmed anyone.

Of course when handling them, it is always important to remember that these are very powerful creatures and should be approached with respect and in the presence of their handler at all times.

Surprisingly, the only difficulty Sophie has faced is people who think it’s alright to come closely and poke and prod the snake while it’s around her neck to see if it’s actually real.

This of course makes the snake uncomfortable and agitated, thus creating a potentially dangerous situation for both Sophie and the snake.

Sophie expresses her wish for those watching to not make contact with any animals before checking with their handlers first.

She believes that it’s the same courtesy you would extend to someone who is walking their guard dog.

You would ask permission first before petting the dog, as you do not know the nature or temperament of it. Applying the same logic, it is for your safety as well as the animal.

Being One With The Snake

Snakes are incredibly receptive and when in full physical contact with your body, they can pick up on your mood and state of mind.

When performing, Sophie finds it most important to breathe, clear her thoughts and maintain a calmness when handling them.

The snakes respond so beautifully that Sophie often goes into a trance-like state.

She has immense respect for these creatures after working with them over the years.

For those who are worried about the snakes, she reassures that the snake’s handlers are always present to ensure the safety of the snake is never compromised, nor anyone else’s.

As a parting note, Sophie hopes that with every performance, she gets to help more people overcome their fear of snakes, and hopefully, get rid of the bad reputation that snakes have been getting for centuries.

To find out more, you can check out Sophie’s Instagram page here.