Now Uber wants to be your tour guide too.

First was their foray into the meal delivery business, now Uber wants to be your tour guide too.

Pretty sure we are all familiar with the hassle of haggling for tour packages prices, which more often than not, leaves us with over-inflated prices just because we’re tourists.

Good news for those planning a trip to either Phuket or Bali – you can now boot up the app for more than just a car ride. While it might be incredibly hard to give up lazing around at these beach destinations, it will be worth it taking a tour around the island as their popular landmarks can boast quite the Instagrammable view. 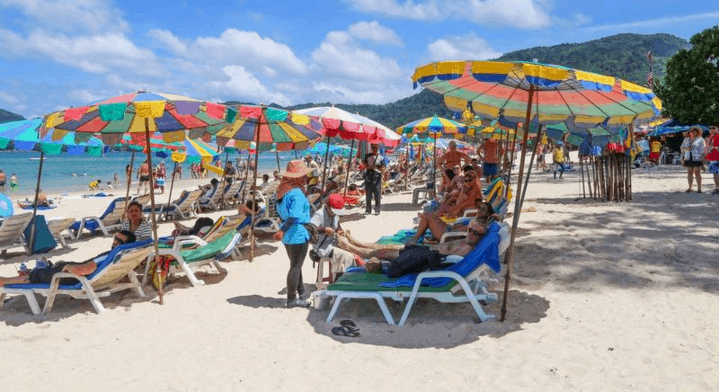 For just S$60 (1,500 baht), travellers can enjoy a four to five hour-long scenic drive around some of their must-see landmarks. And the best part is that you get to call the shots when it comes to the pickup and drop off times – so you don’t have to wake up at an ungodly hour during a holiday.

UberTour is available between 7am and 3pm, and can be requested by clicking on the camera icon in the app. After the tour is complete, the driver will drop you off at the same location you got picked up. (Pro tip: Book an UberTour at about 2pm to 3pm to catch the sunset.)

While the route is fixed, you have the liberty to request for the driver to simply drive around the landmark if you’re not so keen to explore by foot. Here are some of the landmarks included in the UberTour: One of the most famous view of Phuket, this is a great stop to take in the sights in peace. Look up North and you can see Kata Noi, Kata Yai along with Koh Pu, which is the exotic little island just off Kata. The northern vista from Karon Viewpoint is one of the most photographed images in Phuket and is an iconic outlook featuring the best of the island: sparkling blue sea, snow-white surf, white-sand beaches, an exotic nearby island (Koh Pu), and the deep-green hues of Phuket’s hillsides. You’ll also find drinks and snack stands here along with a large gazebo for that afternoon nap. 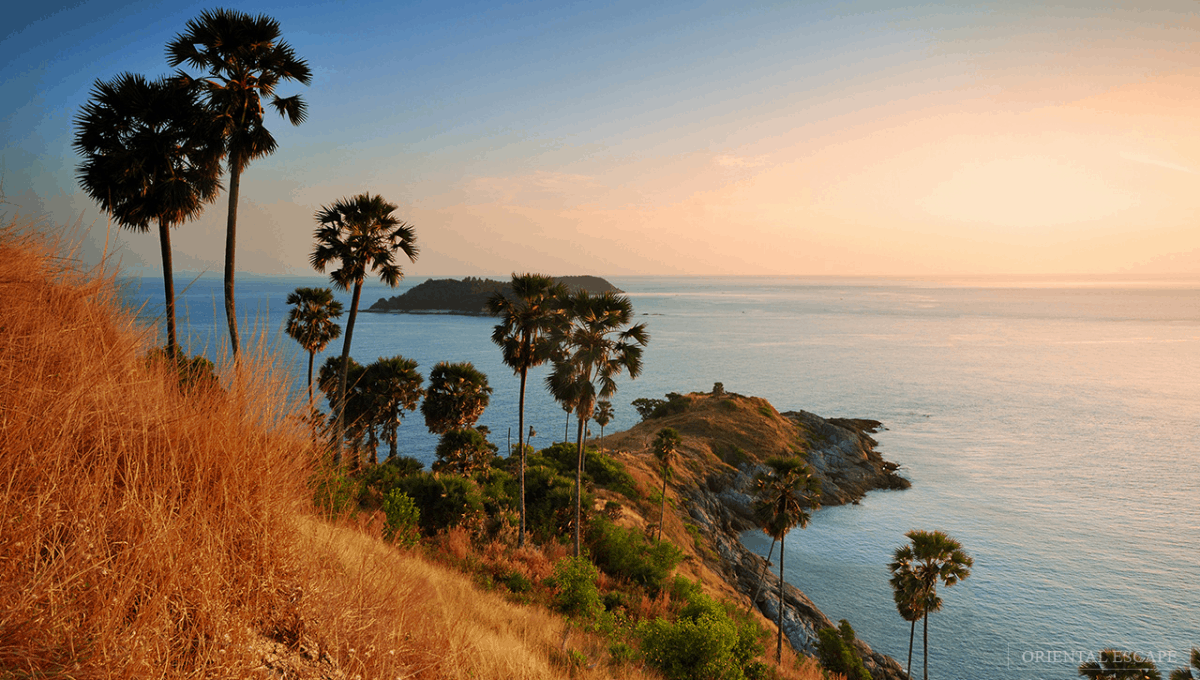 While this is another of the island’s best-known locations for sunsets, explore the outdoor viewing balcony at the Lighthouse, for a clear view of the Phi Phi islands and Koh Racha Yai. For the adventurous, hike up the cape’s promontory where you’ll be greeted with a huge infinity pool view. Stay around to catch a glimpse of the sunset – far from everyone else. 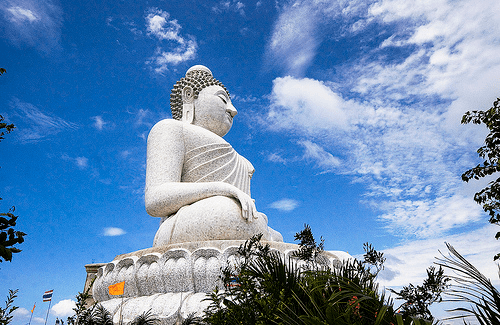 Phuket’s Big Buddha is one of the island’s most important and revered landmarks on the island. The huge image sits on top of the Nakkerd Hills between Chalong and Kata and, at 45 metres tall, it is easily seen from far away. The pagoda here is decorated with wall paintings depicting the Buddha’s life story. Take your time in the pagoda; it is a breezy, cool location for you to soak in some culture.