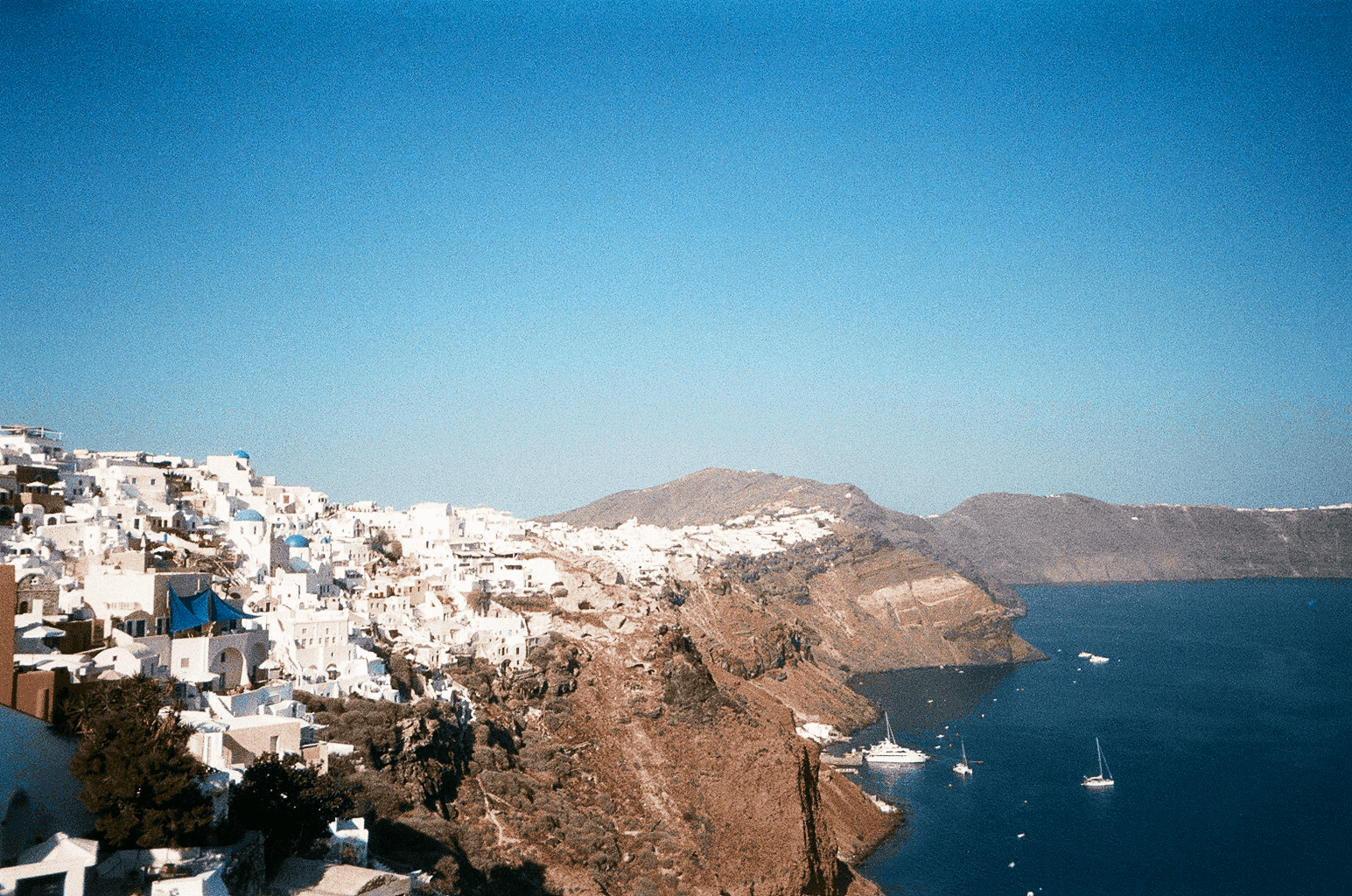 As the common saying goes, “Out with the old, in with the new”. However, with photography, we are interestingly witnessing more and more people taking a step in the reverse direction as they welcome back an old favourite – film photography.

Amidst the crowd of new-age DSLRs, SLRs, compact and phone cameras, you may spot a few vintage-looking cameras that seem out of place but look interesting at the same time. This is the film camera!

Is this a short lived revival of some hipster fueled trend? Or is there a hidden charm in reconnecting with these old devices to capture our present moments? We speak to a few avid film photographers to find out why they’ve decided to venture into film photography.

1.  The Thrill Of Anticipation 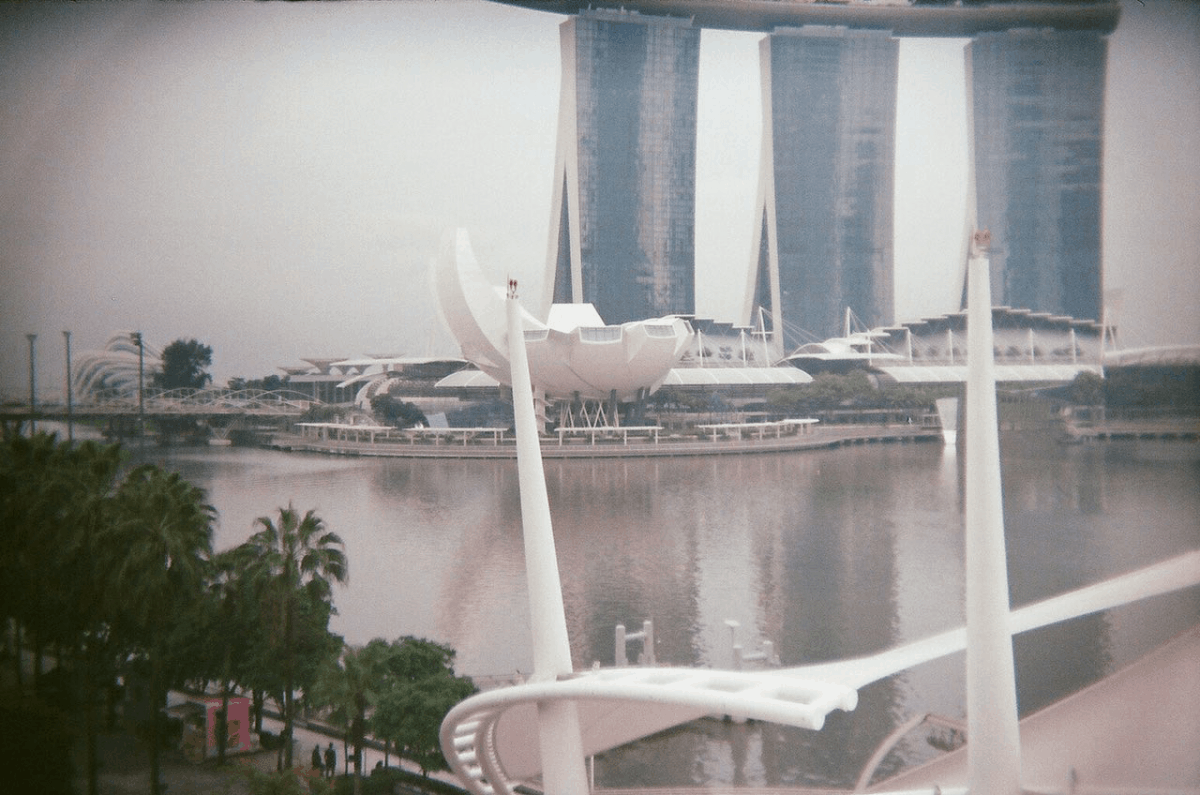 What exactly gets people hooked onto film photography? The element of surprise is definitely a huge factor for many.

“I like the excitement of developing a roll”, said Syafiq, 24, as one only gets to see the photos you previously took after you “develop and finish the roll [which creates] anticipation”. Through the little viewfinder, you try to capture a shot and hope it turns out well.

“Film photos are really interesting because you never know what photos are [going to] come out. There’s this excitement that shooting digital cannot give you,” said Natalie, 21, a Communications undergraduate. 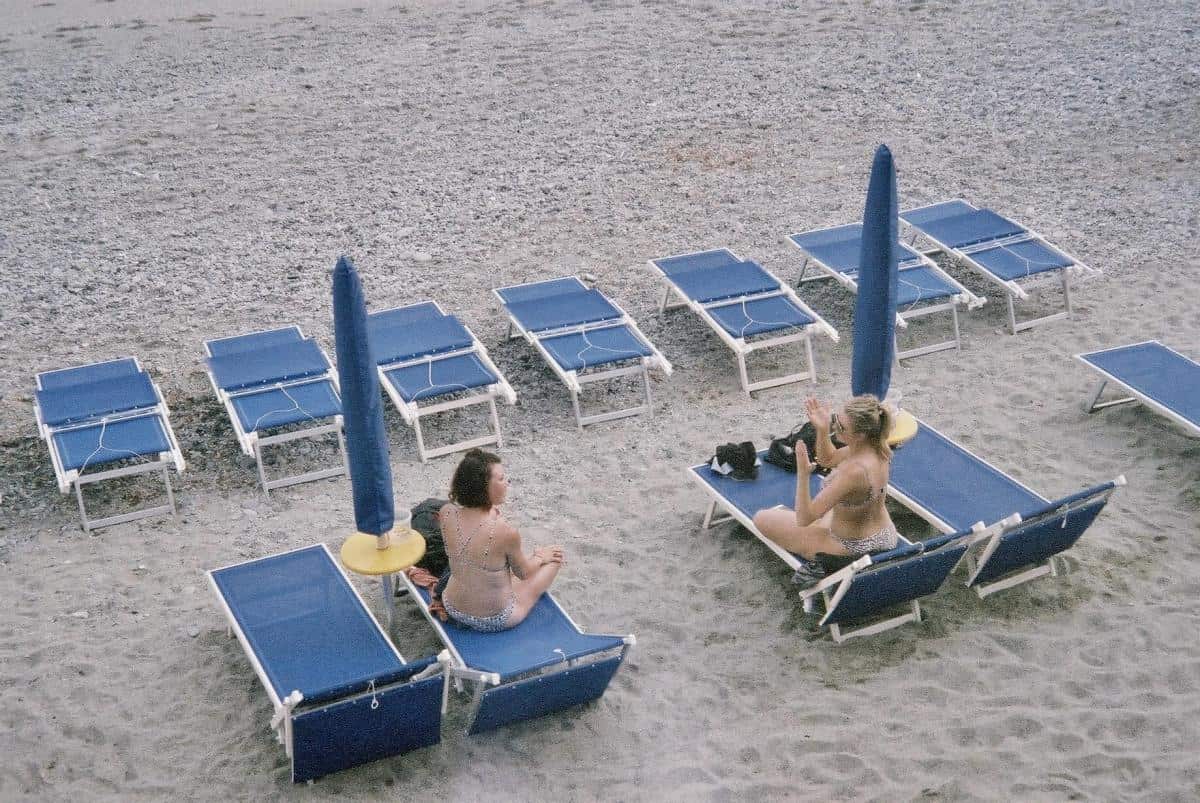 Similarly, Fiona, a Year 3 NTU undergraduate also shared with us how she enjoys shooting film as “it is a change from the instant gratification [we derive] from digital cameras”.

This wait for your photos seems almost old-school and in our everyday lives where everything is fast-paced and rushed, it makes it all the more special. And hey, who doesn’t like a little surprise? 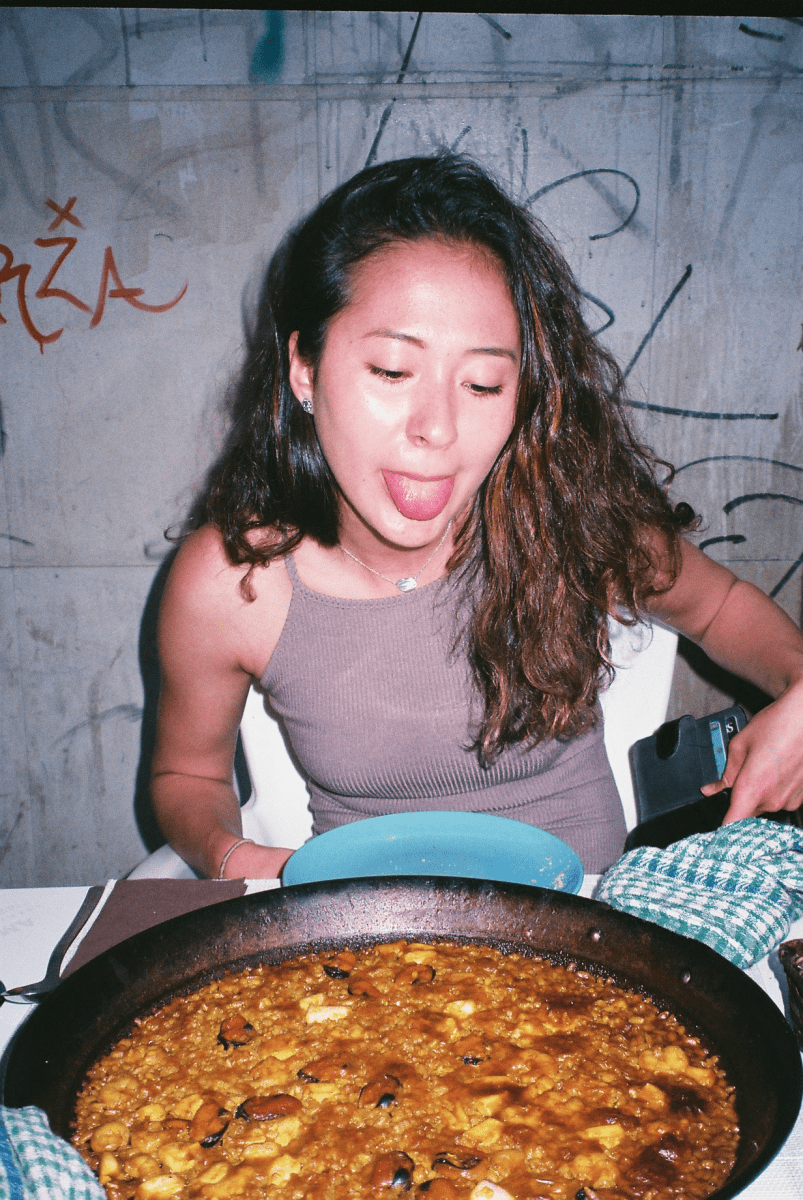 Strangely enough, placing constraints can actually force you to be more creative with your shots. With the lack of the ability to view the photos immediately, one has to imagine how the shot will possibly turn out. Will it be too grainy due to the lack of light? If I am using an old camera, will there be black spots or the vignette effect appearing on my photo?

There is a certain risk in shooting film because there are times when you thought you captured a shot, only to find out that you actually did not after developing your roll. However, what makes shooting film fun is the fact that everything is just that bit more ambiguous as compared to shooting digital. You get to use your imagination more, try to be more creative and just pray that it will turn out well. 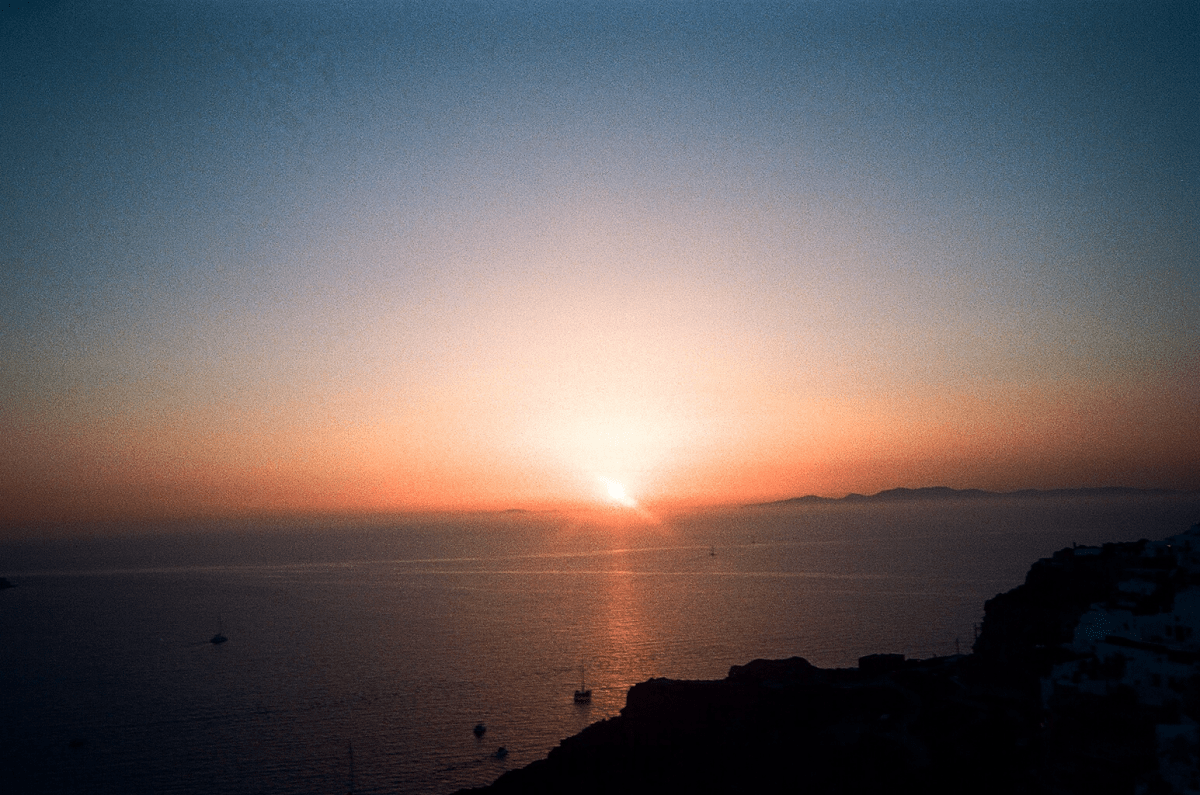 With digital cameras nowadays, you get to see the product of your shot almost instantaneously. Coupled with our 32GB  and 64GB memory cards, we get to take multiple shots of that very same scene without any additional cost.

What makes film unique is that this privilege of being able to reshoot is stripped away. With film photography, you only get one shot (because sadly, the harsh reality is that film is expensive). Although seemingly making things more rigid, this has its perks as well. Each click of the shutter is a gamble between a perfectly captured shot or perfectly wasted film.

“[This] makes me a better photographer,” said Violet, 20, an undergraduate at NTU. When using digital cameras, “we don’t really look out for anything special or find the right moment so with limited frames and [when you] can’t see the end result quickly, [we] become more careful with how and what [we] choose to take”, she added.

Likewise, Natalie also mentioned how shooting with a film camera “forces [her] to think through [her] shots [and] compose them properly”.

Although it may make you feel kind of insecure at the start, you will slowly get the hang of it and that is how you can become a better photographer. After all, practice makes perfect. 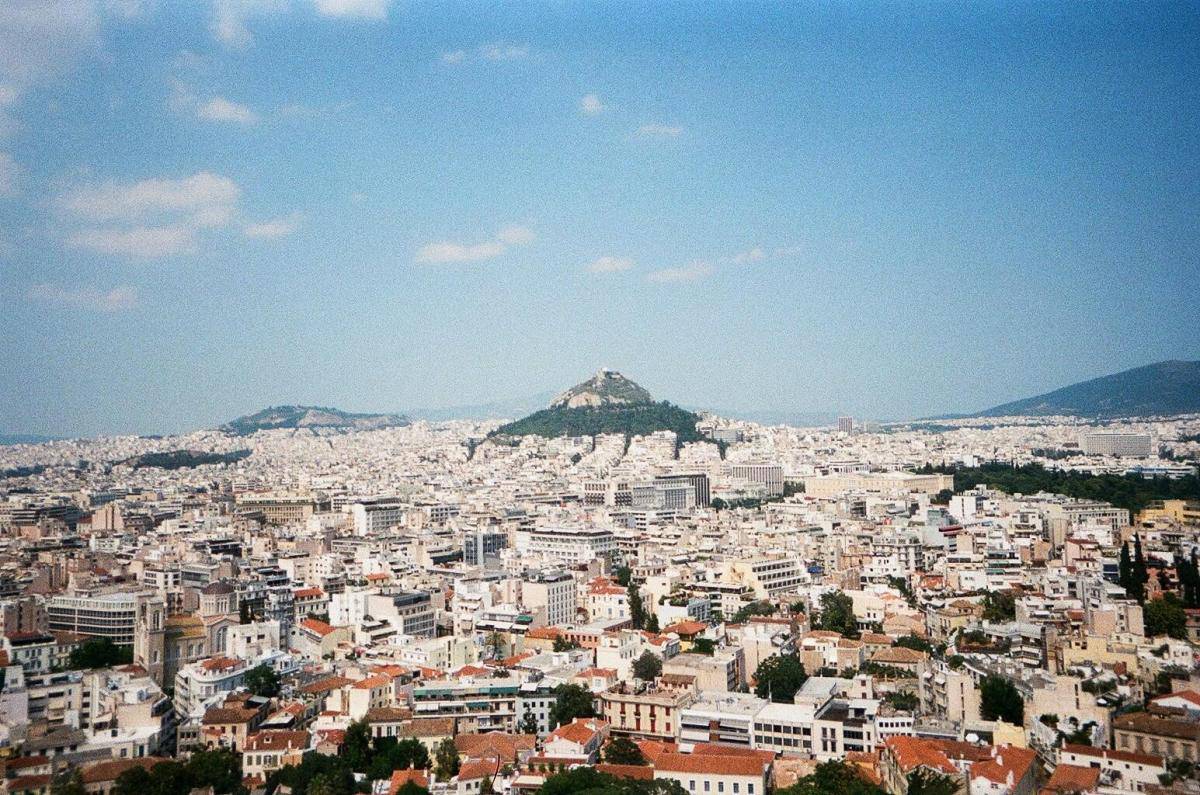 Very importantly, film photos are a great source of memories. You can take as long as months or as short as a day to finish a roll of film.

The whole process of shooting to developing and collecting your roll(s) of film may sometimes take a long duration and it is highly likely that you chance upon a photo that you have already forgotten about. This takes you a happy trip down memory lane. “Sometimes you forgot what you took [and] when you develop [them], you [get to] relive the memory again”, said Fiona.

People often take film photos to commemorate happy and special moments and film serves as a precious way to preserve these memories. With film, the smaller quantity of photos taken would definitely help you keep track more easily of these memories. 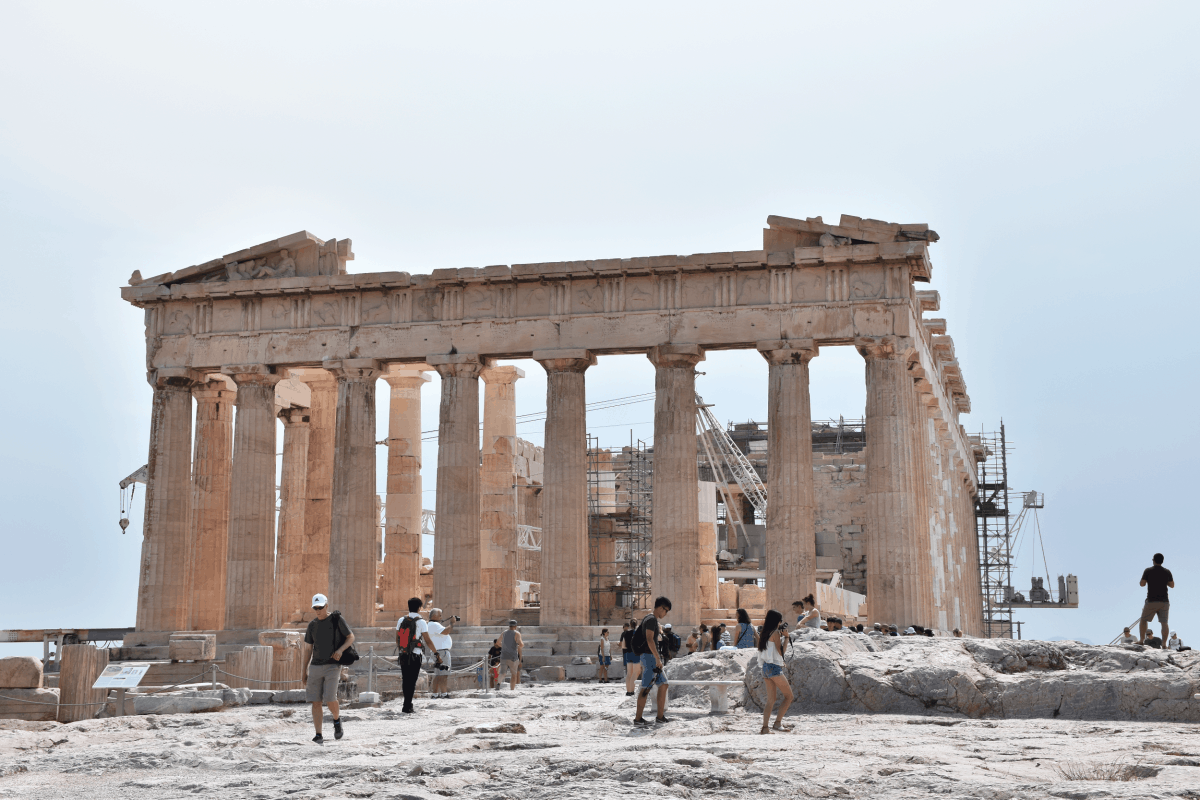 Film photos definitely exude a different kind of feel and ‘aura’ when compared to digital photos. You can capture the same scene using both a film camera and a digital camera and yet, they look different and evoke different emotions. Everything just seems a little more rustic and nostalgic when captured on film; you’ll find yourself trading sharp HD and vibrant colours for softer and warmer ones. In a pool of high-quality images on your Instagram feed, a film photo would definitely stand out

Where Can I Get A Film Camera?

First-hand film cameras can be a little pricey in today’s market, but if you are interested in film photography, you could always ask your parents or grandparents if they have any old film cameras lying around in the house. These cameras are usually sturdy and long-lasting, which means that they may still be in full working condition!

Alternatively, you can search online for second-hand film cameras as well as on websites such as Carousell, eBay and online shops (although cameras are subjected to availability). For a short-term investment, you can try out a disposable film camera to see if you like shooting with film first before looking for something more long-term. (You can purchase disposable film cameras from most neighbourhood camera shops such as FotoHub and these come in different brands such as Kodak and Fujifilm and usually cost around $20).

Like most people, I used to wonder what the hype about film photography was but after trying it out firsthand, I have quickly grown to love the beauty of film; the way the grain and colours come together to form an image is not something that can be easily replicated in a digital copy or through the post-processing of photos.

So if you are looking for something new to venture into, why not try out film photography?