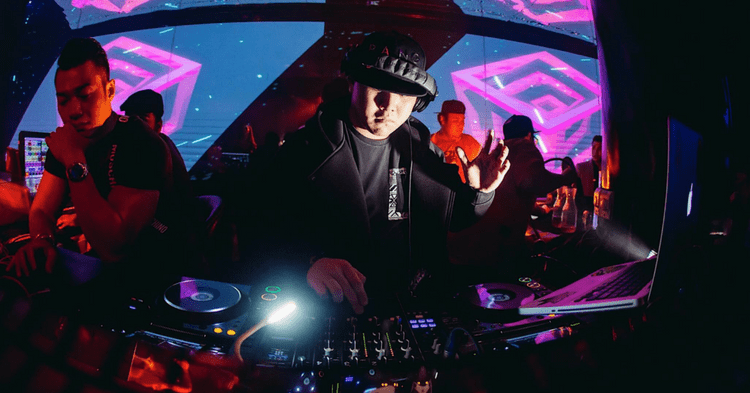 Bill Tan, better known as DJ Billy T, is making waves in the local DJ Scene. The homegrown DJ, who’s only 23 years old, has commanded quite a presence in both the local and regional DJ scene.

We catch up with DJ Billy and learn more about his passion for electronic beats, his awesome crowd reading abilities and that one time he had to hide under the DJ booth. 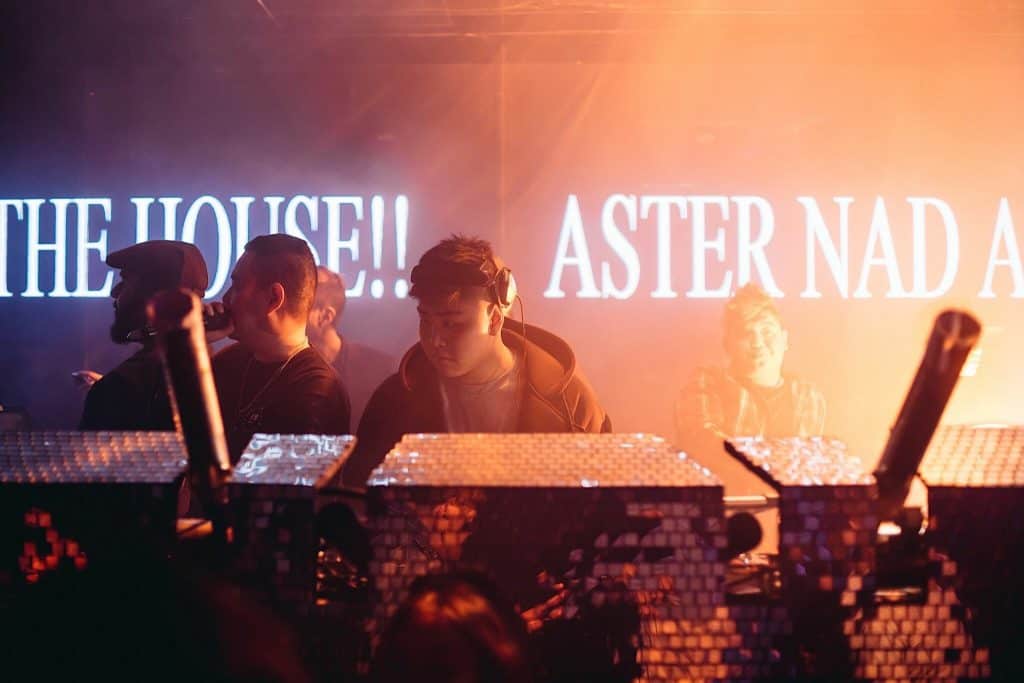 The young but talented disc jockey discovered his passion for music when he was just 17. Bill was choosing songs for his friend’s playlist at a school party and the next thing he knew, he became “the DJ for the party.”

Almost every artist has a muse, and Bill is no different. He looks up to big names such as Nicky Romero, Tiesto, and Dutch electro house DJ Hardwell, who’s best known for his popular hit, Spaceman.

However, Bill’s biggest inspiration at the moment is none other than Andrew T, the man behind AOS Collective, because “his passion and love for music is surreal.”

Launched in 2012, AOS collective started out with a strength of 6, and has since achieved recognition regionally and globally. The collective currently comprises of over 10 DJs, MCs, producers and songwriters, with Bill as part of the team. 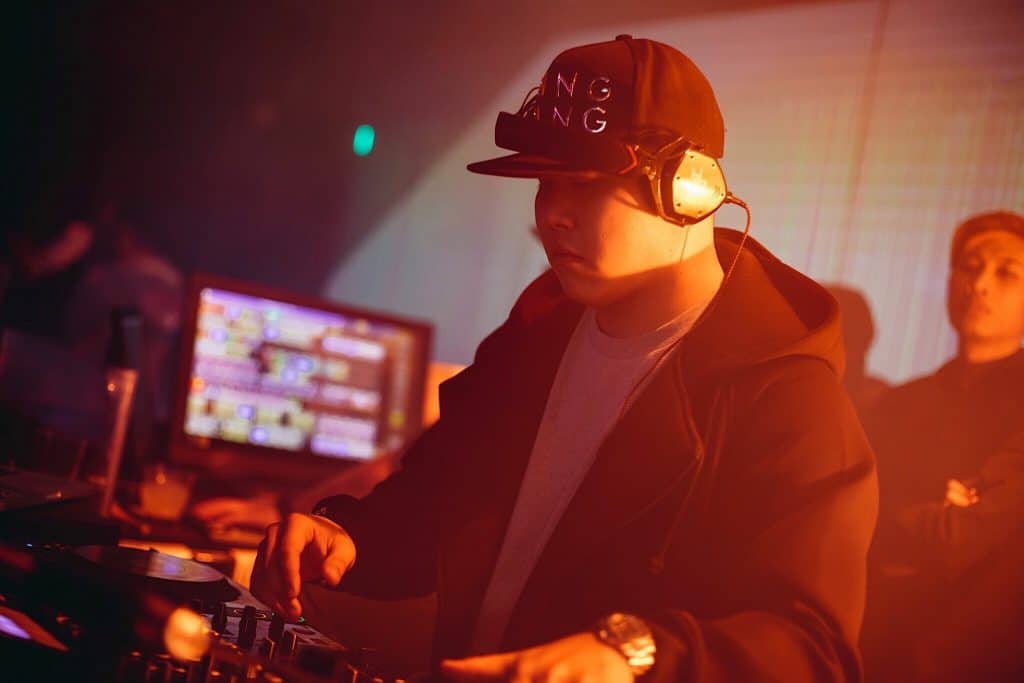 According to DJ Billy, crowd reading is the most important skill a DJ needs to have.

“We have to play to the crowd as they’re the audience. Sometimes it’s necessary to plan beforehand; however, we have to always be flexible.”

It’s clear that his crowd reading skills are superb – he already has an impressive portfolio for someone his age.

The promising talent has spun at Zouk, both at its current location and at Jiak Kim Street. He has also landed gigs at Bang Bang, rooftop bar and club Altimate, Sum Yi Tai, and even performed abroad at Babe 18, a famous nightclub in Taipei.

DJ Billy considers himself “an open format DJ.” He is open to a wide range of music, and keeps a playlist of songs that he can always fall back on. That being said, the experienced DJ tries to “keep it fresh” during his set.

When asked if he gets song requests and how he typically handles them, Bill says “they’re fun” and will play them if he can. However, he also mentioned that there are times when he can’t accede to every request.

“Sometimes, the song requests can get a little ridiculous and I have to turn them down nicely.”

When prompted to share an experience that he would consider, he laughs.

And yes, we mean 20 requests for the hit single by Justin Bieber and Luis Fonsi in just one evening.

The Art Of Time Management

If you ever see DJ Billy spinning the decks at the DJ booth, you might assume he’s doing it full-time, judging from his professionalism. However, what might come as a surprise to some is that Bill is still pursuing his university education, at the Singapore Institute of Management (University of Buffalo).

While most students lament endlessly about the constant stream of projects and exams, Bill says balancing his passion and studies “can be tricky, however, it is doable.”

He cites the lack of sleep as the main sacrifice he has to make in order to pursue both his passion and his education.

“Having school in the day and having to work at night does drain you a lot, but it’s important to set goals; that way, you won’t burn out your passion.”

I then ask Bill to tell me about one memorable night in his music career so far, and he relates an incident which I found to be rather comical.

It was a typical weekend night at Bang Bang — one of Bill’s first nights spinning there. All of a sudden, the power tripped, causing chaos and shock.

The DJ recalls, “people started staring at me. I panicked and didn’t know what to do — so I just hid under the DJ booth.”

Life is never a bed of roses, as Bill has discovered during his ongoing music journey.

It may be hard to picture this now, but when Bill first started out, he struggled quite a bit before getting invited to spin at clubs.

“It was a huge struggle. Not many club owners would want to trust a rookie after all,” says DJ Billy, when asked about his early days. Bill elaborates on how he would get “bad reviews” (though we can’t imagine why) and “not even an invite back” to spin.

With hard work and an enduring determination to prove his worth, he was scouted and offered to join AOS collective, which he refers to as “the best collective in Singapore.”

The rest, as they say, is history.

“It would definitely be A trak,” was Bill’s response when asked who he would hope to collaborate with in the future. He considers A trak to be “one of the best turntablists or party DJs in the world”.

We end the interview with a cliche final question— what advice can he offer to fellow aspiring DJs?

Bill effectively sums up all that we’ve learnt about him and his journey in just two sentences.

“Always be humble and remember to practice! There’s always something new to learn.” 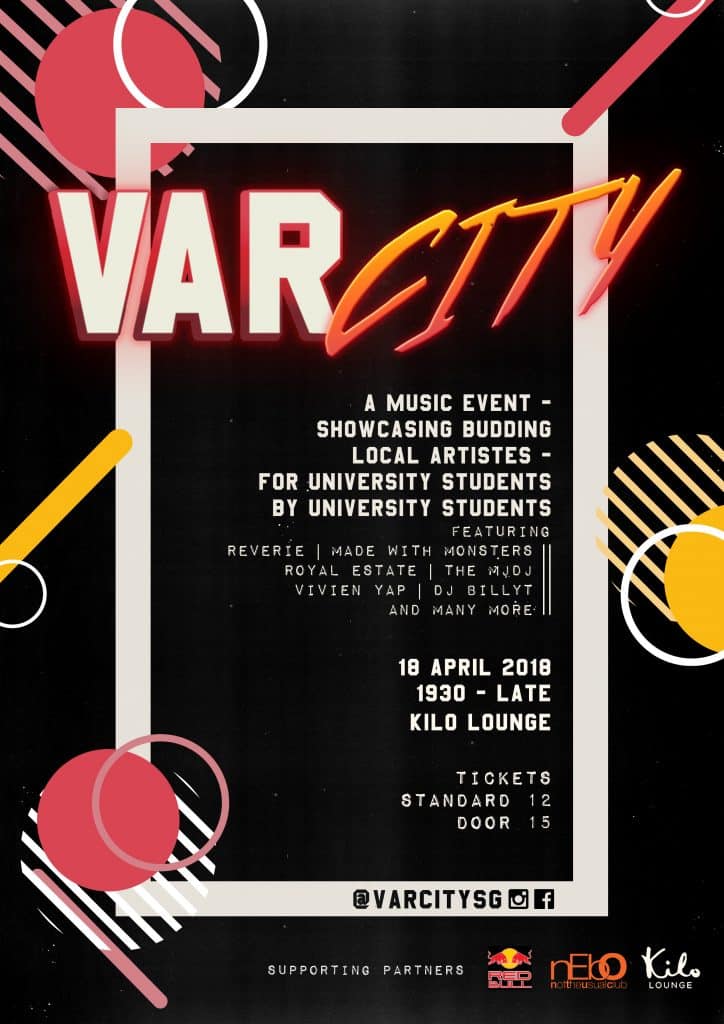 The event, organized by students of the Singapore Institute Of Management, takes place from 7.30 pm onwards.