Young women are becoming more aware of ourselves.

Well, not just young women, but women in general are becoming increasingly conscious about our lifestyles – in a good way.

To say we’ve had an extreme relationship with bras would be an understatement – our past includes rib-crushing corsets, bra burning and Wonderbra worship.

These days, we’re coming to our senses and subjecting our boobs less to gear that will make them appear forcibly bigger or smaller.

Chow Liying, the person behind Our Bralette Club (OBC) feels the same way. In fact, the lingerie e-commerce came about because Liying felt that she could make all the difference in the lives of women out there. 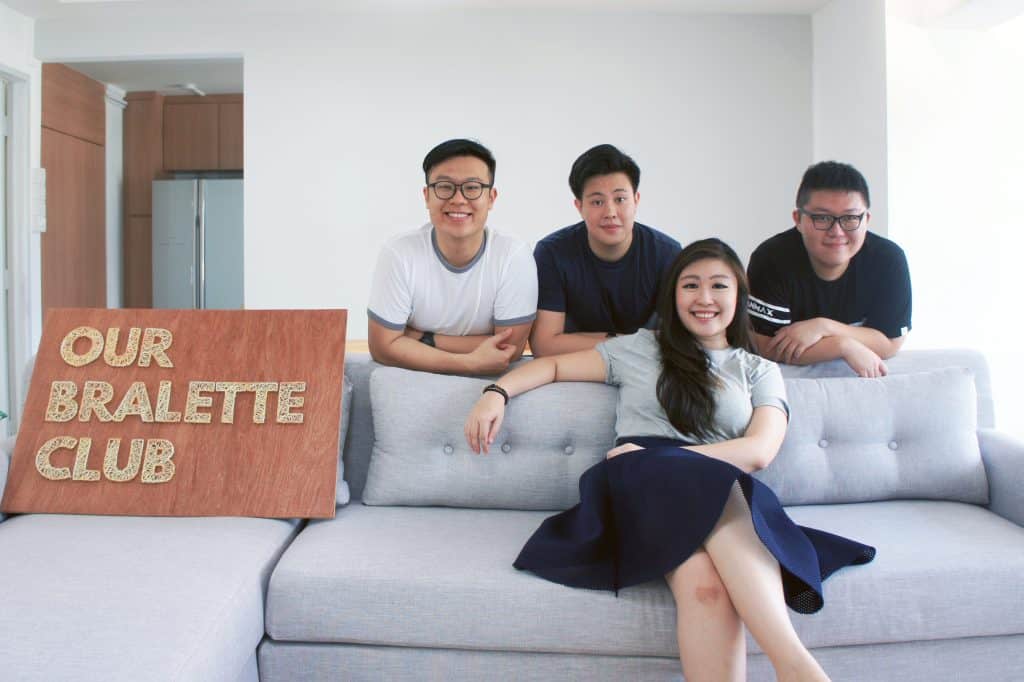 She shared that her customers are what fuelled her to pursue OBC as a full-time job – especially when she’s successfully convinced them that they did not need a model figure to pull off bralettes.

“When customers came back to let us know how different they felt in bralettes, not just in terms of their physical appearance, but also the amount of comfort and relief from not having to wear a regular bra, that changed the way I looked at lingerie.”

“It also pushed me towards wanting to help more women discover their own beauty without sacrificing comfort.”

What was initially supposed to be a hobby turned into something bigger and as fate would have it – it was right about the time when Liying started a new job at her dream company.

“Giving up one dream for another was really a difficult decision to make.”

Looking back, she was glad she took the path less traveled. 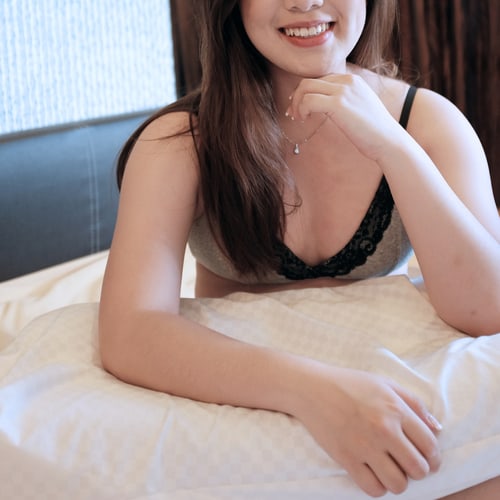 She advises the same to aspiring entrepreneurs and tells them to “chase the lion now, or you would probably never do so again in the future when you have more responsibilities.“

It’s safe to say that Liying has come far with her venture, and for her, reaching out to more customers who resonate with the brand ethos is her secret to success.

“I don’t like to pit our progress against the other firms out there because I firmly believe that every business has its own pace and method of doing things.”

Measuring The Success Of OBC

To the team of 5 running OBC, numbers are not everything.

The brand’s biggest achievement thus far is undoubtedly the community of women who appreciate their own beauty and stand on the side of body positivity.

“We are huge advocates of being body positive and promoting an accepting society in terms of beauty standards and body size.” 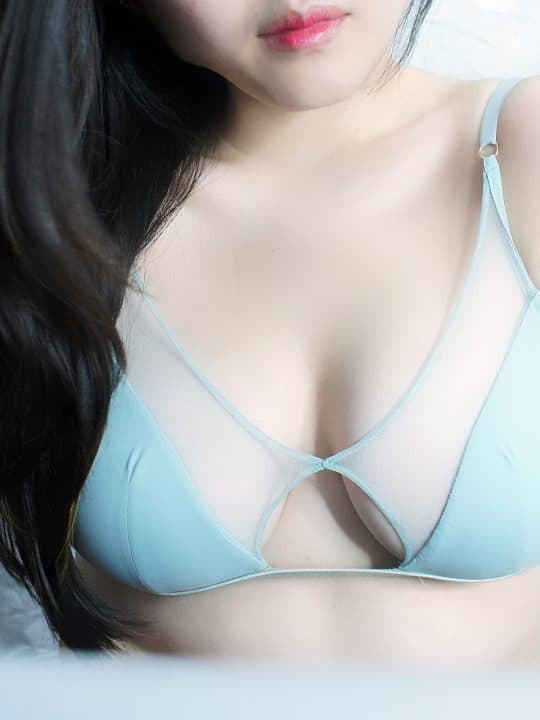 “So sometimes it’s also important for us to take a step away from all the numbers and just take a look at the amount of influence we’ve asserted in our community. So far, I think we’ve been pretty great!”

Although she used to obsess over follower counts and sign up rates, it now means much more when a customer “comes online and chats with us to let us know just how much she loves our bralettes and how much it has changed the way she sees herself.”

Staying Away From The “Sex-Bomb Image”

Currently, OBC offers a range of specially designed bralettes in addition to those sourced from her supplier, which she often raves about on her Dayre.

One common theme running across the bralettes is the variety of sizes they come in – to fit every body type. 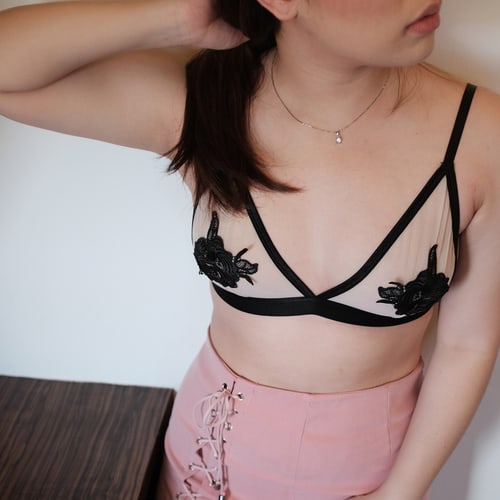 “As a woman who definitely doesn’t fit into the Asian body stereotype (I’m tall, big and fleshy), I understand first hand, what it is like to look into the mirror and dislike what I see.”

“The reason why we’re focused on bralettes is that, in the very beginning, we realized that women want to wear bralettes, but have always thought that they cannot do so unless they have a model’s body.”

Despite the brand’s success, she shared that she was initially worried because “we sell things as delicate and sensitive as lingerie and body image, which may take hours, days, weeks and months to convince someone that it is ok to step out of their comfort zone and try something new.”

Stepping Out Of The Comfort Zone

For first-time buyers who are still on the fence about its functionality, Liying shared that the soft cups of the bralettes can enhance women’s natural shape instead of trying to make them look a certain way.

Besides, the bralettes at OBC retails at a fraction of the normal bra, so there’s no harm in testing out a few for yourself.

Given that most women own at least a week’s worth of bras, your wallet will be thanking you for this switch.

For all our readers, you can get 8% off your purchase from OBC when you use the promo code: YPXOBC.

To check out OBC’s range of bralettes and start shopping, click here.