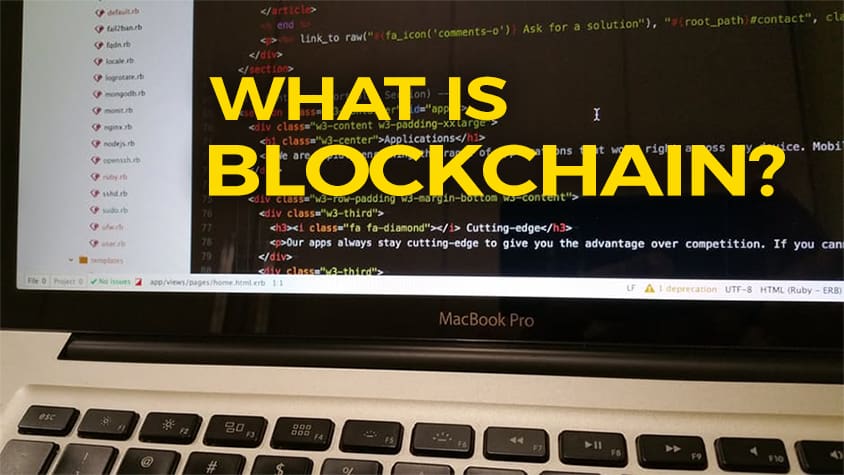 It’s taking over our businesses and lives, but what is it?

Blockchain technology is taking the world by storm, and Singapore is no exception.

Locally, the ingenious database sharing system has been building a growing presence in sectors like finance, education, and even the public service.

Hailed as the next big thing in fintech (a.k.a financial technology), blockchain’s effect has been described as what “the internet did to email”. While the technology is often associated with the virtual currency bitcoin, it has much more applications than that.

With Singapore’s technological landscape becoming increasingly shared and interconnected, chances are, it’s going to be the next big thing in our daily lives.

To help you understand this growing phenomenon, we provide a breakdown of blockchain and what it means for our tiny technology obsessed nation.

Don’t be fooled – a blockchain isn’t some complicated shipping or logistics term.

To summarise, blockchain is a shared database that can be constantly modified, updated, and reproduced which is publicly accessible to anybody online. Essentially, it’s a really massive Google Docs document. 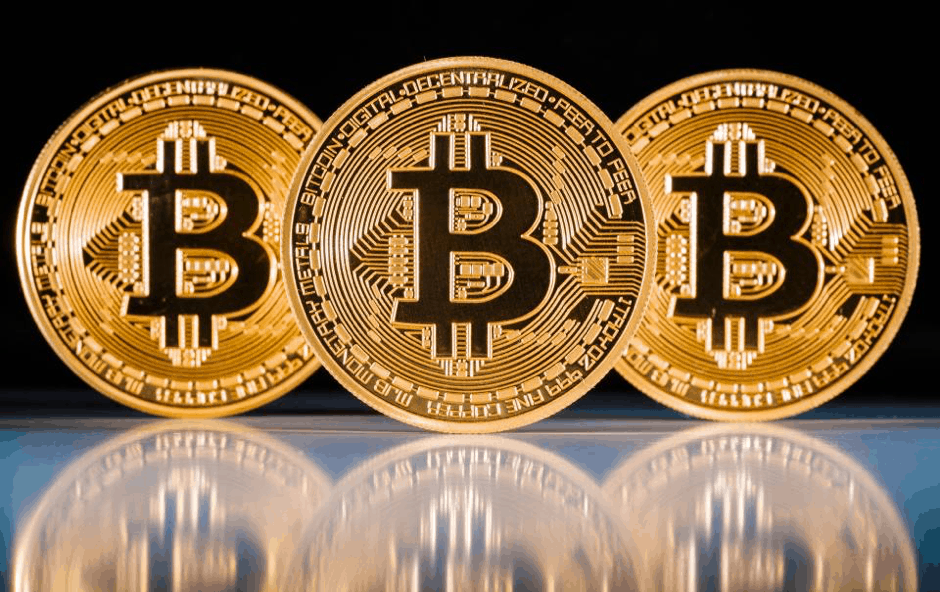 Blockchain draws its origins from Satoshi Nakamoto, the creator of bitcoin. It was initially used as a security system for the virtual currency, where it acts as an intermediary to prevent fraud and “double spending”. This is where it gets slightly technical, so pay attention: 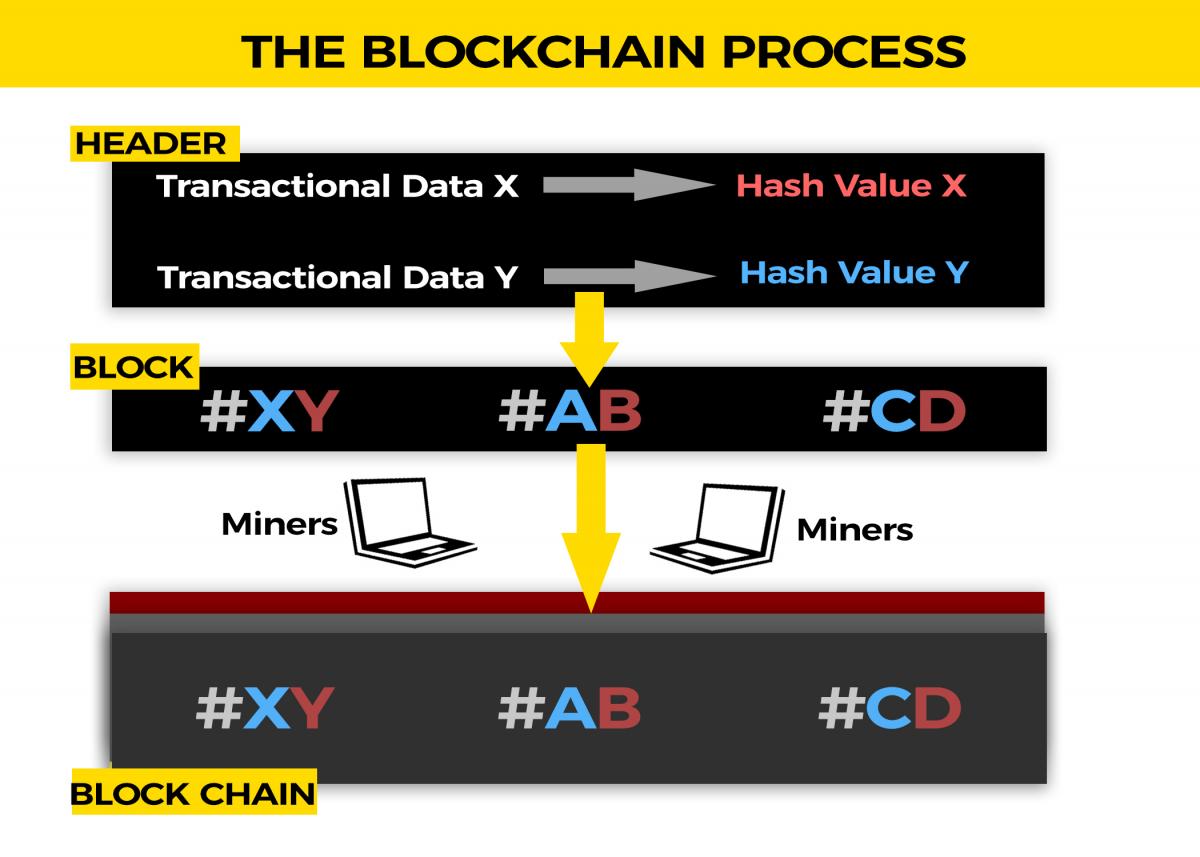 When X wants to pay Y with bitcoin, the transaction data from X is reduced to a “hash value”, which is a string of randomly generated numbers.

The same happens for Y, and they are combined to form a header #XY. #XY is placed together with other similar hash values to form a block.

Here, the header becomes a mathematical puzzle, which forms its security system. “Miners”, which are essentially really strong computers, will try to solve the puzzle. Once that is done, other miners will validate it, and it is added to a chain of blocks – thus the name. 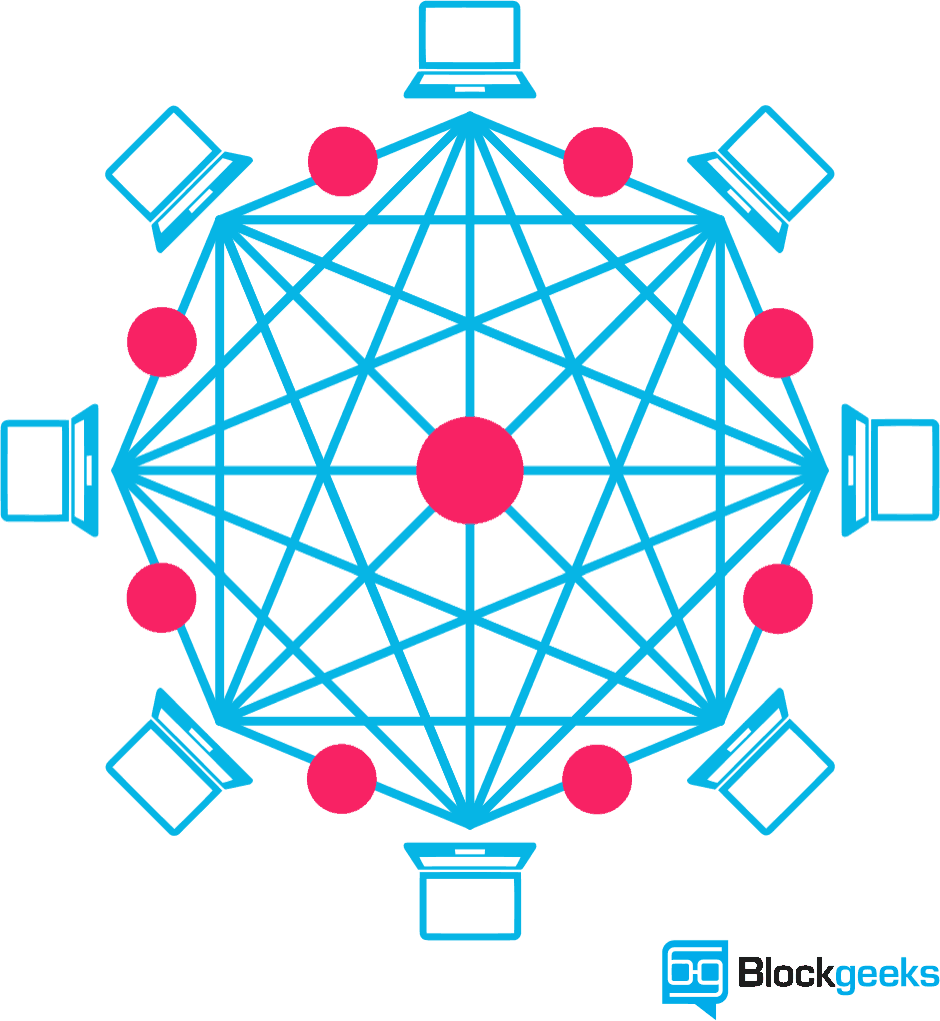 These “miners” – also known as nodes – will thus form a second level network of users. This is also where most companies utilise the technology for different uses.

As a result, anybody and everybody can successfully throw a ball.

What Does This Mean for Singapore?

Naturally, with Singapore’s Smart Nation drive, this technology provides plenty of opportunities for both the private and public sector.

According to Blockgeeks.com, it’s a durable, robust, and extremely secure system that has potential uses in governance, crowdfunding, and file storage.

In Singapore, one of the major perks of blockchain is the decentralisation effect, which provides accessibility and security. This eases the burden on the local public sector, of which cyber-security is also a top concern.

Last year in June, the Infocommunications Media Development Authority of Singapore rolled out Tradesafe, a blockchain system that protects trade finance invoicing, in collaboration with DBS and Standard Chartered.

At the Fintech festival later that year, the Monetary Authority of Singapore (MAS) also introduced a proof of concept for a blockchain infrastructure that uses digital currency for international transfers – which eliminates the extra step of going through MAS.

Earlier this month (19 May), Singapore Power also signed an agreement with the Energy Web Foundation to explore solutions that will improve energy efficiency, and ultimately cut down on our utility bills. 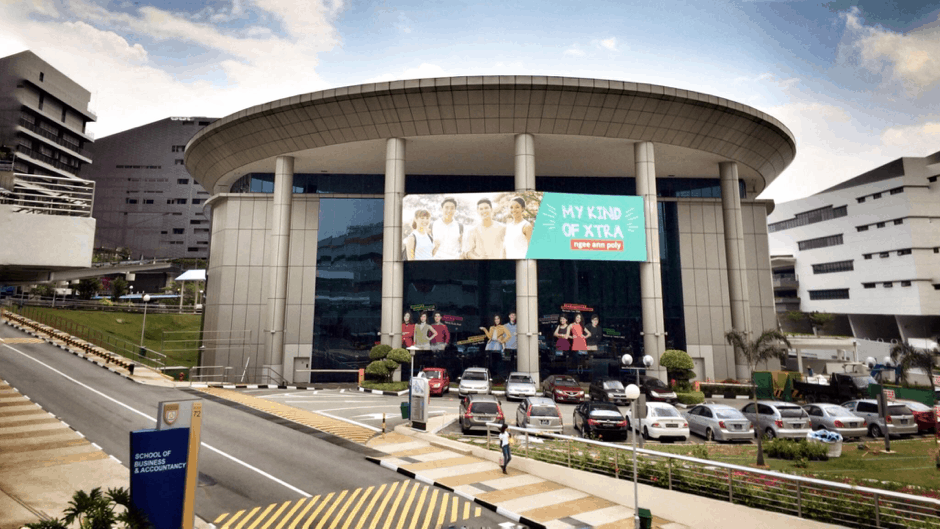 Similarly, last week (23 May), Ngee Ann Polytechnic teamed up with blockchain startup Attores to become to the first polytechnic to issue digital certificates

The use of blockchain has also been capitalised by the private sector. Companies like Cofound.it have used the technology to connect startups with investors, along with Easter Egg, a Singapore based gift-giving platform.

Schools are getting in on this trend too. The National University of Singapore is working together with the IBM Center for Blockchain Innovation to develop a module to train students on this new technology.

Undoubtedly, blockchain technology is slowly transforming our businesses, schools and lives, and it’s about time we took this technology seriously.

Meet The Man That Helped To Grow Singapore’s Esports Scene

These SG Tech Companies Offer Perks That Will Make You Want...