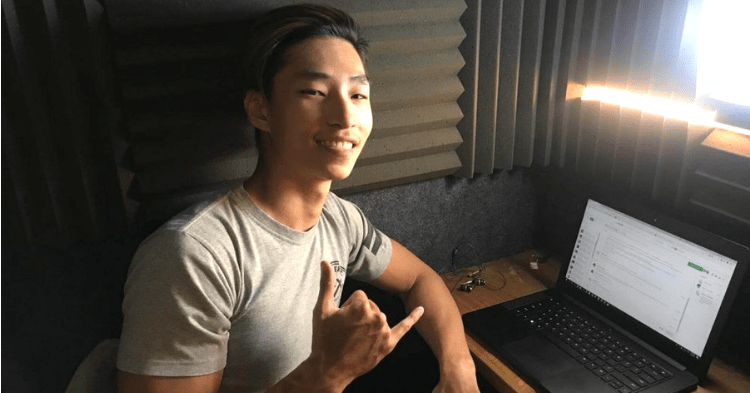 Have you ever thought of starting your very own business? Do you feel like you’re a person with lots of great ideas and sometimes feel like you could actually make good money from it?

In Singapore, things are pretty straightforward.

The path that is pretty much laid down for the majority of Singaporeans flows from PSLE, O or N levels, Diploma or A levels, then to a degree before going into the workforce.

According to Virgin in a 2015 study, the United States ranked #1 for the most number of entrepreneurs. This is followed by Canada, Australia, Denmark, Sweden, and the list goes on.

Singapore Isn’t Part Of The Top 10… Yet

AsiaOne conducted a survey which shows that in Singapore, 41% (from a 500 sample size) wants to start their own small business or be their own boss in the next 10 years. Out of this forty-one percent, 74% are millennials.

I got to pick the brain of one of the many young entrepreneurs in Singapore who has found success.

Joshua Chen started his own online e-commerce business last year when he was 20 years old. Today, he has reached an impressive 5-figures per month in profits, all from the comfort of his bedroom.

Here’s a short clip of Joshua speaking to a crowd in the recent NAC 2018 conference where Gary Vaynerchuk (the real business hustler) was an invited speaker to give a keynote speech.

The richest man in the world, Jeff Bezos is doing e-commerce, and he said that it isn’t a coincidence that e-commerce has the potential to generate massive income.

However, Joshua wasn’t all about e-commerce business initially. He was just like anyone else – hoping to secure a place in a university.

His plans were to become a lawyer but after doing the math of the amount of money and time he needed to invest, he came to a consensus that it doesn’t make sense.

Inspired by his elder brother’s words of advice, he stepped boldly into building his own e-commerce business.

Being asked this question many times, Joshua shares why his answer remains unshakably the same; why he’s so definite that e-commerce is sustainable.

He referenced the big player, Amazon, that has started from humble beginnings, and has grown itself into a trillion dollar company just by e-commerce alone.

That proves e-commerce is sustainable and scalable. On Apple’s tail, Amazon has experienced exponential growth over the span of 18 years building its e-commerce empire.

Starting an e-commerce business itself isn’t that hard anymore as compared to decades ago. You can easily build a professional-looking website using intuitive drag-and-drop website builders such as Wix, Shopify, etc. Setting up an online store could easily be done in a day.

When I popped the question on how long he would be doing this for he said without any hesitation, “judging from the situation that I’m in now, I would say that I’ll be in this space for a very long time”. 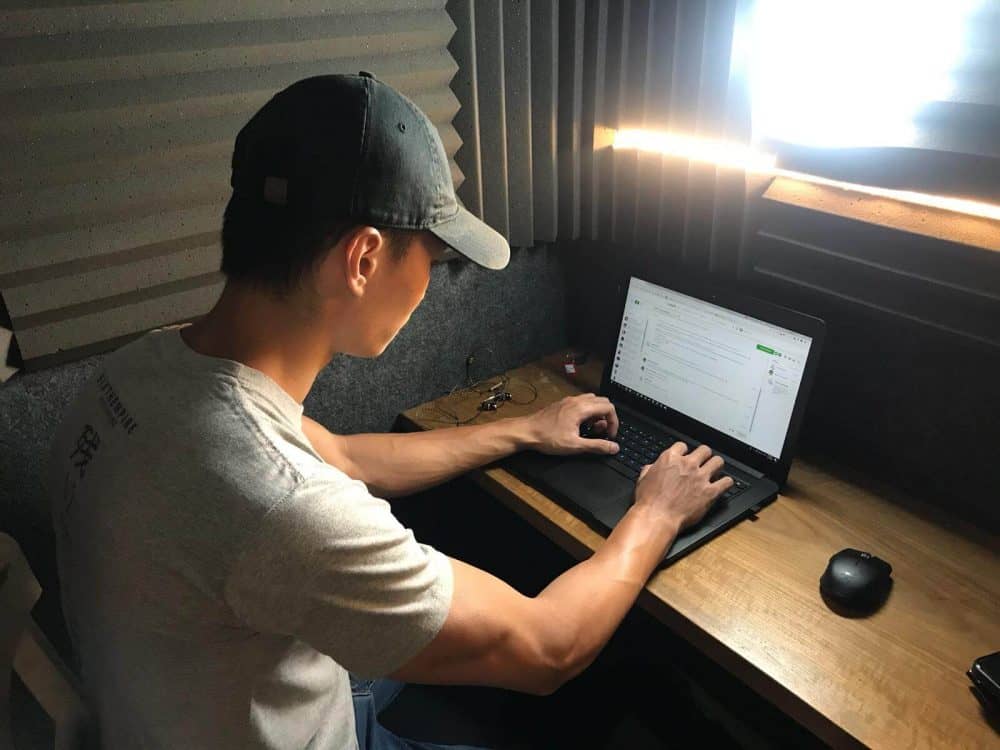 Having only been in this line of business for 8 to 9 months, Joshua shared that the hardest part was the beginning of the journey. This was because he felt like it was him against the world – people will voice out their opinions. Most of the time, those comments aren’t rainbows and butterflies.

“These negative voices won’t just come from external sources but yourself as well,” he said.

“It’s a silver lining – that I have a thick skin. I managed to persevere through the doubt; persevered through the fear of it failing.”

Another problem that he faced was alluring distractions.

Being in the comfort of your bedroom, you may falter to sleeping in one too many times and even succumb to the temptations of procrastination. In his case, gaming was like catnip.

Being an entrepreneur calls for immense discipline. Although you will stumble; be ready for those moments, it is how fast you can get back on track and what you do afterward that matters.

To aspiring millennials who have dreams of starting their own business too, Joshua says that there are three key points he would like to give – be persistent, look at the bigger picture, and be thick-skinned.

Being persistent is imperative in finding success in anything you do. If you’re in it long enough, it is not about “if” you’ll find success but it’ll be “when”.

To put things simply – you only need one win; one success; one breakthrough. And 99% of the time, success is found when you are about to give up. Life’s like that but this pattern is found in almost every business venture.