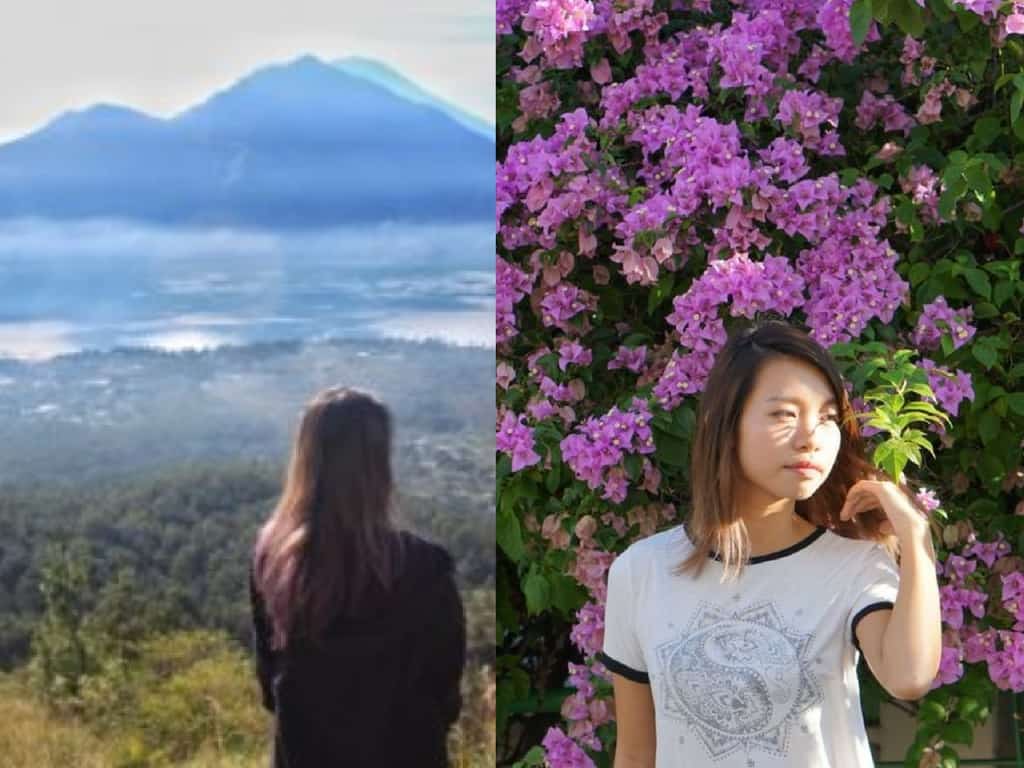 As someone who frequently moves between Singapore and Bali, the question I get asked very often these days is where I’m based. “Do you still live in Singapore?” and “Have you moved to Bali?” may seem like simple questions, but the answer isn’t always so easy to explain.

I rent an apartment in Bali, I have a local number, my things are unpacked and my dog is there, but most of my belongings are still in Singapore.

It’s been more than a year since I’ve been exposed to the good and bad of living in two places. The condensed version is that it is fulfilling – but challenging, and it comes with issues I didn’t imagine.

With time, I’ve picked up some tricks that help with these obstacles – and perhaps, mastered the art of living in two places.

How It All Started

After graduation, I knew that it was expected of me to get a ‘real job’. I entered the corporate world under the assumption that I would eventually come to love what I do.

Fast forward to January 2016, and I’d spent 4 years conforming to the mundane routine of a nine-to-five job. I wasn’t any closer to loving what I was doing. I wasn’t becoming that career driven office lady that I hoped to be.

Instead, I was entering my mid-twenties and facing a quarter-life crisis.

“Is this really what you want to do for the rest of your life? What have you accomplished in the past few years?”

I knew I had to detach myself from the corporate world when I couldn’t come up with an answer. 4 years is enough for a person to know if they would thrive in a certain environment, and I was not thriving.

I wasn’t even surviving. I was withering.

I would wake up every morning dreading the rest of the day. The peak hour crowds triggered my anxiety. Some days  I would have to get off the train because I was breaking out in a cold sweat and the edges of my vision were going black.

Clearly, I was not made for the cookie-cutter life. So I packed my bags and decided to embark on a soul-searching journey in Bali.

Stepping off the flight, I had no concrete plans except for a booking with a local surf school. The agenda was simple: I just wanted to break out of my comfort zone, learn something new and feel excited about life again.

Little did I know, the island would give me so much more than what I asked for, and I would never fully leave again.

My surfing experience and the crashing waves made me realize that my problems were insignificant – I couldn’t afford to think about them. When you’re out there in the vast ocean, Mother Nature demands your full attention.

That evening after my first surf lesson, I sat on the beach, exhausted but satiated. With my journal in hand, I listed down the things that made me happy: Feeling free. Mother Nature. Her sunny blue skies and the sea. Travelling. Writing.

I realized that I had been writing almost my whole life. Since I was 8, writing has always been an emotional outlet for me. Up until then I had never thought of pursuing it seriously, even though my friends encouraged me to do so.

As I continued my journey in Bali, I fell in love with the island, its culture and the people’s way of life. Some of the locals don’t ever earn enough to leave the island, yet they are the happiest and amongst the kindest people I’ve ever met.

Bali  – the island, the ocean and its people – was all I could think about after I returned to Singapore.

One of my closest friends Lisa, a German girl who made Bali her home, once told me that Bali either has its teeth in you or it doesn’t. Some people feel that it’s a beautiful place for a short holiday, but they could never live here. Others, like Lisa and I, arrive on the island and never leave again.

At this point, I knew that the cons of a corporate job far outweighed the pros for me. However, I needed to make a living, and to sustain a life between two cities, it would have to be something that did not tie me to a specific workplace.

And so I got down to looking for job opportunities as a writer and digital freelancer. While it has not been easy, the thought of being able to have the freedom that I needed to travel kept me pushing on.

As I’m writing this now (in a coffee joint in Bali, no less), it’s been more than a year since I started calling this island my second home.

I’ve traveled between the two places more than a dozen times now and I’ve not only learnt how to pack in 15 minutes, but also experienced the inconveniences of living in two places.

For one, the pace of life in Bali and Singapore are different, which makes it exhausting to constantly switch between a cosmopolitan Singaporean and a boho island girl. It’s also hard to keep up – each time I return to Singapore, I find that things have changed a little bit more. From the city itself, to missing out on my friends’ milestones, I’m never in one place long enough to be with them through their changes in life.

I’ve also discovered that I’m actually conditioned (perhaps somewhat spoilt) by Singapore’s living standards. I took the simple things for granted, such as being able to drink from the tap, easy access to high speed internet and even being able to purchase a particular shampoo brand.

As a result, it’s made me enjoy my time in Singapore so much more.

Best Of Both Worlds

Living in two places gives you the best of both worlds – in my case, the idyllic seaside life and first-world city living. Sitting on the cliffs of Uluwatu and craving for mala hotpot? Won’t be long till you satisfy that craving. Unsatisfied with the flat ocean at Sentosa? Soon you’ll be where the waves crash as loud as thunder.

You also draw learning points from both cultures. I was intrigued by how the Balinese people have gratitude ceremonies for just about everything. From the trees, to the cattle, the full moon, the ocean… even metal (there is a day in the year where thanks is given for anything made out of metal.)

To be honest, living in two places isn’t for everyone, and it’s not sustainable for the long-term. But it makes for an exceptional life experience from which you will draw many lessons.

Not only will it broaden your world views and give you new perspectives in life, but it will also remind you that the world is much bigger than just the place you were born in.