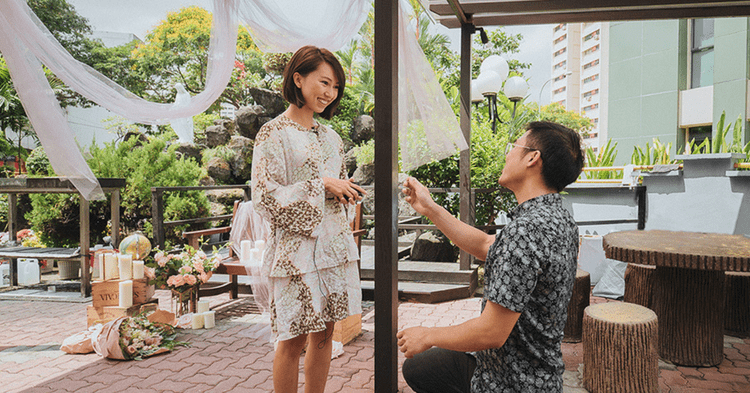 Singaporeans are known to be a practical bunch. We seem to view necessity as something that trumps all else, including partnerships and the cementing of said partnerships.

When it’s time to get settled with their partners, a lot of Singaporeans (and for the sake of this discussion, men) aren’t known for being the most romantic, choosing the practicality of acquiring a Build-To-Order (BTO) flat over an over the top “cinematic” proposal.

This is something I don’t find uncommon at all, and don’t consider a negative thing either, seeing as that was how my parents got hitched (My mum still gushes about the day it happened).

But perhaps my parents are an exception, and that was of a different time; a time where women found content in different things. The modern woman, however, finds that the gesture of asking someone to invest in a BTO flat with you does not count as a proposal.

I get it – telling your friends and family about how you and your partner went to fill out a couple of forms is not quite as exciting as when Karen from work went to the Maldives with her boyfriend James and their personal photographer. 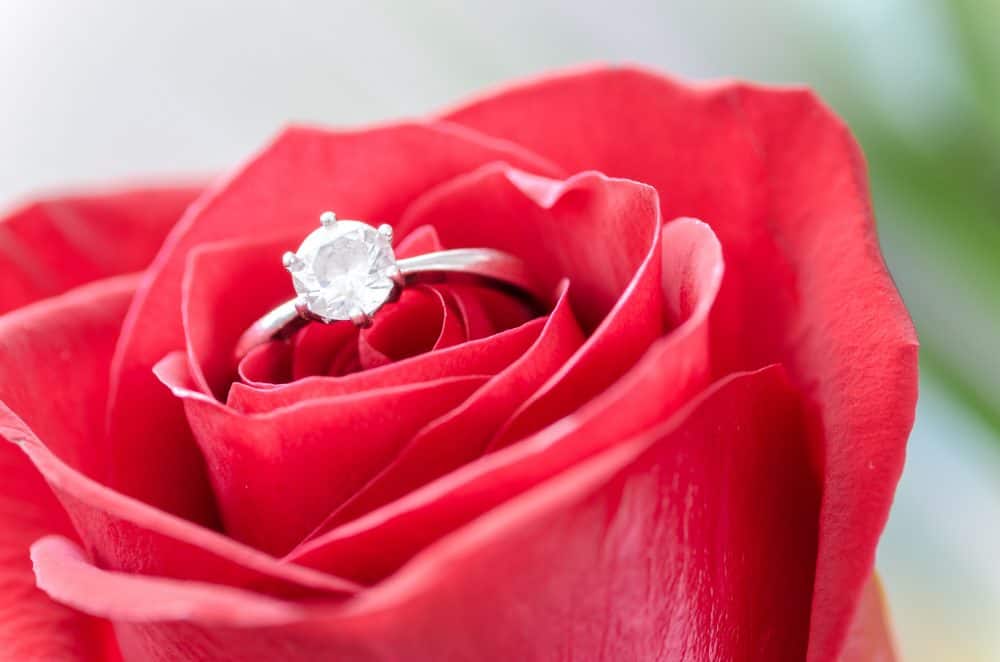 Yes, he did surprise her at their villa with dancing locals and flower petals before he pulled out the ring, got on one knee, and uttered the precious “will you marry me?”.

Though truly, is this what you want?

Maybe it is, and there’s nothing wrong with that. But the truth is, not all of us can be Karen from work.

I’m a 90’s baby, which means I grew up watching picture perfect marriage proposals on screen.  They were from mostly white romantic comedies aka chick flicks that had a very narrow interpretation of how a woman looked like and behaved.

Bridget Jones from Bridget Jones’ Diary, Carrie from Sex in the City – these women were characters who, for the rest of the movie (and the series), could not shut up about this one very thing that would pinnacle their entire life’s dreams and goals.

Which makes the grand proposal then such an incredibly romantic gesture of course, because we had been waiting the entire movie for it to happen!

But that ideal picture of what a marriage proposal looks like, while beautiful and ceremonious, not only suggests that women have nothing else to aspire to besides marriage, but that a dramatic proposal is all that is expected out of a man in terms of being an ideal partner in marriage.

In almost all of the movies, the men are, for lack of a better word – assholes (for fuck’s sake, Mr Big left Carrie at the alter). But of course, all is forgiven once they perform the admirable task of dropping to one knee and asking the female lead to marry them.

The History of Marriage Proposals

Apart from this being an outdated, inaccurate, and over exaggerated model for marriage proposals, it is also very much a Western model of what a marriage proposal is. Western proposals, as far as history would reveal, was not at all about romance or self fulfilment, and certainly was never about the woman.

Until the 18th century, marriage in the West was about economical, social, and political benefit. Women were treated like commodity – married off as part of a transaction for the rights to lands, access to social protection, to elevate her family’s social status, or even to pay off a debt.

Therefore, the act of a grand proposal was meant to signify a willingness to invest in a bride and to show her family that he had financial means to take her in.

Besides, there are so many other ways a woman can be proposed to – we’ve just been pigeon-holed into this Westernized performance of love. In fact, there are plenty of other proclamations or gestures of love and affection that also fall within the realm of marriage proposals.

Marriage Proposals Around The World

In parts of Ghana, marriage proposals come in the form of a “knocking ceremony”. For a week before the wedding, the future groom, along with his friends and family would visit the bride’s family home, knocking on her door repeatedly as a way to announce his intentions to marry her.

For Scottish men, they used to have to be put through a series of tests that measure both his physical and mental strength. These tests were usually designed by the father of the bride and were called a “Speerin” or “Beukin”.

There are also other variations of the typical proposals that follow a different sequence of events. It all depends on who you are, where you’re from, and how you’ve grown up. In many cases, engaged couples in France buy their rings together as part of a declaration of their union as one.

But What About Romance? 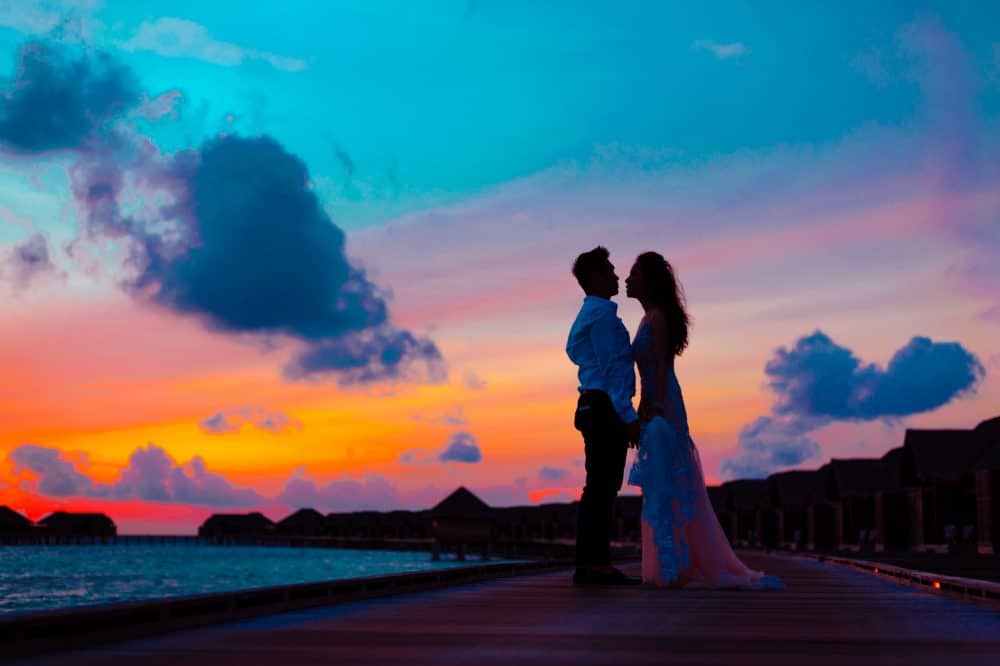 It seems that the idea of romance can be something that is geographically and culturally formed. I remember a time during my pre-teen years when I thought that a man getting down on one knee, an expensive diamond ring in hand, and proposing to me in some kind of performative scenario would be the ultimate symbol of his love for me.

As I’ve gotten older, I’ve realized that the only reason I thought this way was because I had been bombarded with images of this archaic form of what is considered “romantic”.

It only seems ubiquitous because we rarely come in contact with media that show us otherwise.

So let’s face it, it’s not that we don’t need marriage proposals anymore, it’s that we need to stop co-opting someone else’s picture of romance as our own and start painting our own picture of what a wedding proposal is.

Romance can look like anything! If Ghanaians can find incessant knocking a romantic way to propose to a partner, then getting a BTO flat with your partner can be an incredibly romantic version of a proposal as well (just ask my mother!). Or not, but that’s up to you.

Surely the act of a wedding proposal can resemble anything, and getting a BTO flat as a proposal can do with some embellishment, but if balloting for a house that will be built from scratch just for you and your partner is not a sign of love and commitment towards each other, then I don’t know what is.