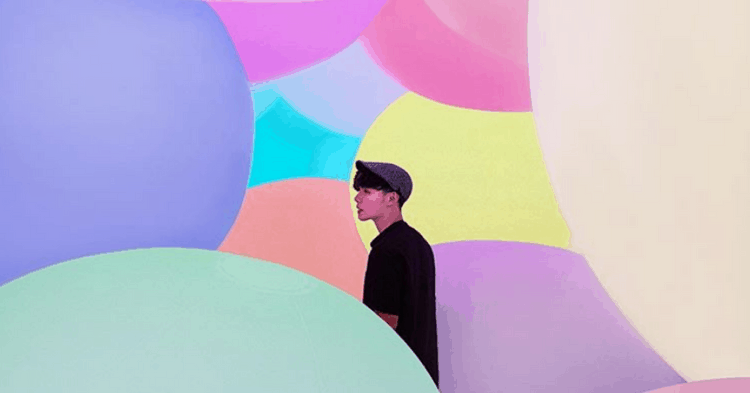 Prior to yesterday, Daryl Aiden Yow was a beloved Instagram influencer.

With over 100,000 followers on the platform, Yow established himself as one of Singapore’s top “key opinion leaders” — one of a growing group of glitterati who induce #goals and #fomo to add happiness to our increasingly delusional and dull lives.

Defining himself as a “Photographer” on his Instagram profile, Yow made quite the name for himself; most notably as a travel photographer who showcased the beautiful scenery of the cities he visited, frequently collaborating with the likes of Andrea Chong, and raking in sponsorships from brands like Sony.

His reputation and clout were seemingly on the up — that is, until it was unceremoniously revealed that the photographs found on Yow’s profile were, in most cases, stock-free images he’d edited and claimed as his own, or “appropriated” from other photographers without crediting them (i.e. plagiarised).

Upon first hearing Yow’s predicament, I tried to give him the benefit of the doubt: perhaps his online persona was a new take on Amalia Ulman’s 2014 digital art project, or a more theatrical and slow-burning example of the ease in which people can be fooled on Instagram, a la travel blogger Carolyn Stritch.

A quick look through Yow’s feed made it quite clear, however, that he was more akin to Eduardo Martins and not so much a thoughtful artist attempting to make a statement about the state of humanity in the digital age (for the record, it’s #great).

As expected, and likely warranted in most cases, yesterday’s story has resulted in much online criticism.

Although Yow has begun to add credits to his photos, he has only just officially responded to the accusations of theft and fraud that have been hurled at him by society’s ever-reliable keyboard warriors.

And this is where I believe we should take a step back and reflect on the situation we have unfolding before us.

I want to be clear, I am not here to defend Yow’s actions.

He has been rather open about his use of Photoshop in the past, and one could argue that the use of purchased royalty-free images is more prevalent in the industry than we’d like to think.

However, his practice of suggesting (or claiming) that he himself captured the photographs he shared is concerning, and his use of other photographers’ images without crediting them is straight up wrong.

Yet, something about the way in which Yow has been vilified made me wonder: is he a lying thief, or an unlucky sod who thought he could get away with a persona he created to suit the post-materialist society we live in today?

It’s probably a mixture of both, and though Yow has taken responsibility for his mistakes, we, the audience, are far from blameless as well.

Now now, before you get your panties in a knot, allow me to explain through the use of rhetorical questions: Would you only visit one coffee shop before deciding that it was the best one in the city? Would you only visit one store for that pair of shoes you’re looking for to be convinced that it’s the best price you can get? Would you trust just one news platform to stay updated on the ongoings of the world?

If your answer to the three above questions is yes, then congratulations! You’re a sheep.

But all jokes aside, the point I am trying to get across is that the diligence we often bring to other aspects of our lives should not suddenly fade into the ether on social media.

You Are At Fault Too

In fact, it should probably be even more stringent on platforms like Facebook and Instagram, who are respectively notorious for spreading #FakeNews and for its ability to use users’ images without compensation.

I’m not saying that we should fact-check Instagram posts with the same academic rigour we’d use for a doctoral thesis.

What I am saying is that despite Yow’s wrongful actions, those who willingly bought into his online persona were also part of the problem — blindly believing that everything they saw was the cold, hard truth.

This says more about society as a whole than it does just one influencer, or one of their many followers.

It’s well known that Instagram is very damaging at the individual level, having been deemed the worst social media platform for your mental health due to its highly curated and unrealistic depiction of everyday life. 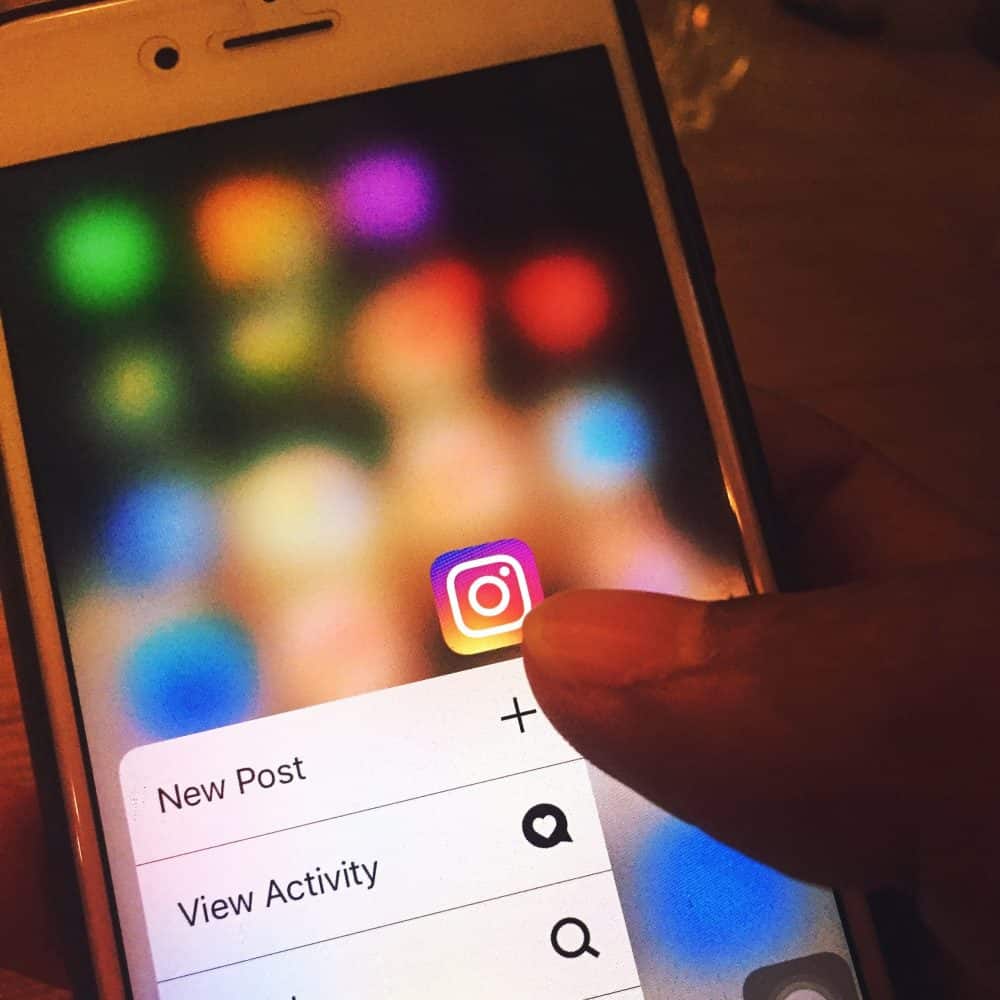 Despite this knowledge, users continue to buy into its utopian portrayal of a #blessed life; every perfectly filtered photograph giving us our daily dose of insecurity, bitterness, and self-hatred.

There’s many things this controversy has brought to light, but abusing Yow online is not going to appropriately address the problems his story seems to expound on; namely, intellectual property and copyright issues in the digital age, creativity, and the credibility or expertise of those who have found fame through the internet.

Frankly speaking, it can be argued that everything is “inspired” or copied from something else. Whether it’s advertising, art, fashion, music, or individuals, humans really aren’t as creative or groundbreaking as we’d like to think.

But instead of simply denigrating an individual, perhaps we should look beyond this one instance and bring the same fervour we have about Yow’s misgivings to the larger, more pressing issue we should address: how social media should function within society, and the norms we have established about its role in our daily lives.

*article has been updated to reflect Yow’s public apology