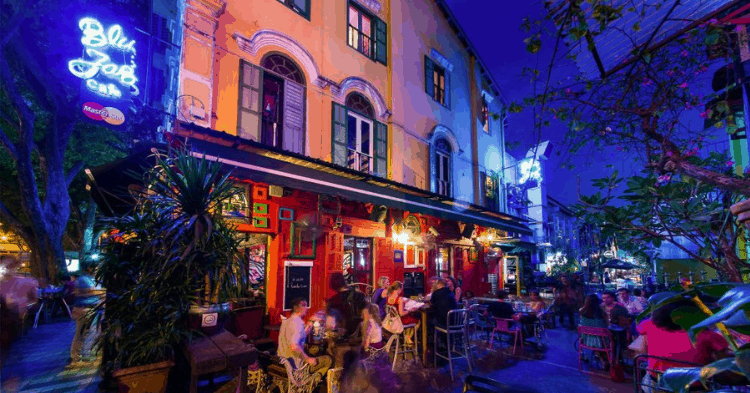 For many local musicians, the announcement of the cancellation of Blu Jaz’ public entertainment license would signify the end of an era. In the past 13 years, the popular Bali Lane venue has been home to many aspiring musicians, DJs, poets, and stand-up comedians alike to perform in front of a live audience and build rapport with fellow practitioners.

October 22nd would have been the effective date of the public entertainment license’s termination.

While the cancellation of the public entertainment license would not effectively shut down Blu Jaz Cafe’s operations, its significance as an amateur-friendly, live music venue would have been wiped out. This prompted a backlash from the artistic community where a petition has been going around.

Many jazz veterans like Joanna Dong and Aya Sekine have taken to social media to air their discontent on SPF’s decision, while One Kampong Glam have also rallied behind Blu Jaz and sent a letter of appeal to show their support.

According to a report by The New Paper, the bar has accrued 24 demerit points in two years over violations in noise level and overcrowding. While having many customers for a product is usually considered a “good problem” for businesses,  overcrowding above 20% alone warranted 9 demerit points for public entertainment license holders. 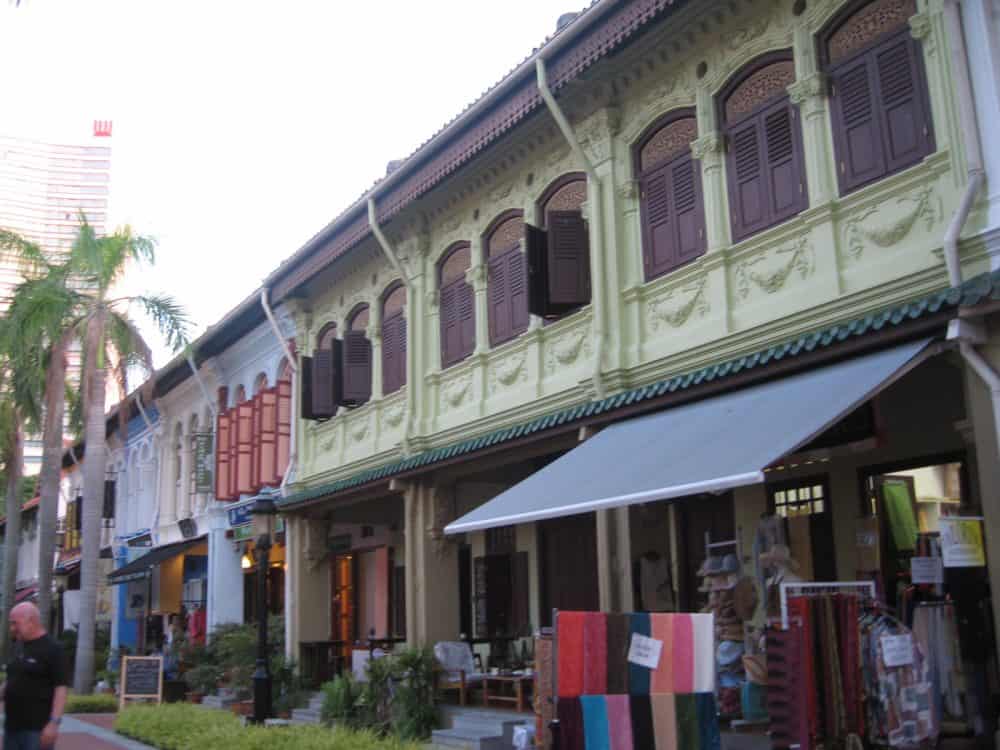 It can be easy to pinpoint SPF for nitpicking on an iconic destination, but there are valid reasons. Since the bar is housed over three floors on an old shophouse, fire safety and crowd management are important measures to take into account.

SPF was quoted on The Straits Times stating that “If there is a need to evacuate, it may result in a stampede…The fact that the overcrowding occurred on the upper level significantly compounded the danger to everyone in the premises.”

In order to rectify this, the establishment can choose to expand or move to a bigger venue so that it complies with safety and engineering measures. So far, Timbre seems to be in the clear, and its branches support live music including improvisation friendly blues music played at Barbershop (which will soon be on hiatus for long term renovation works).

Nevertheless, overcrowding was only one of the violations that Blu Jaz accrued.

Noise complaints are regular issues that entertainment venues have to deal with. Venue owners have to engage with the police and the committees to ensure that they stick to the noise level limits.

The burden of regulating noise levels are shouldered squarely on venue organisers rather than on the residents or property developers. 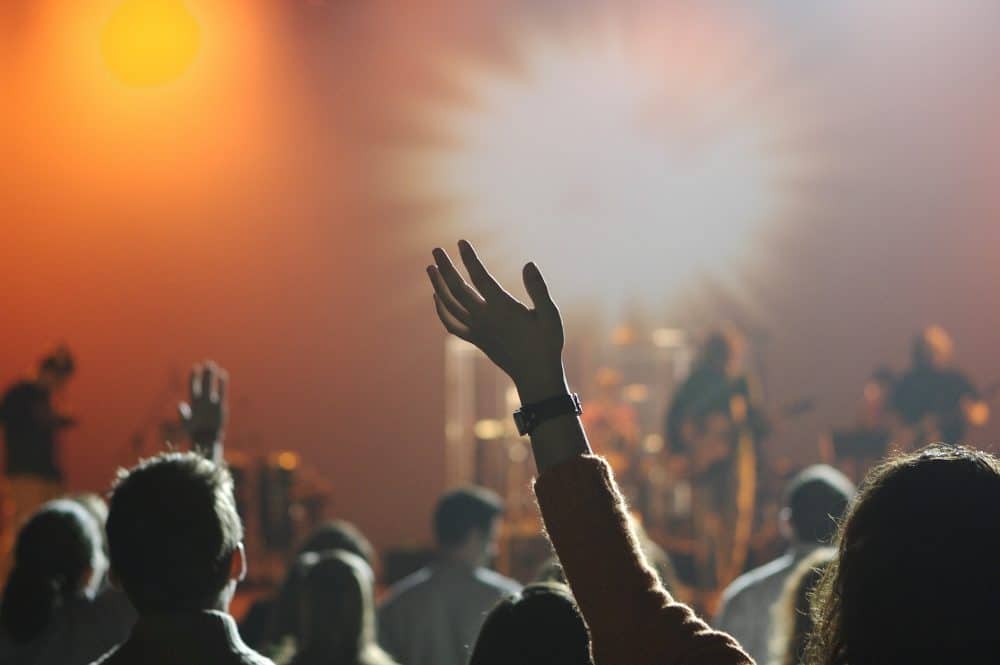 So why haven’t we thought of involving the residents and property developers?

According to ABC News Australia, a new law introduced by the Victorian Government now requires property developers to ensure that the residential areas are soundproofed so that it does not affect established music venues. A solution like this can make it easier for music venues to adhere to compliance laws, and there will be less complaints on noise levels from the residents too.

Thus far, there are no such legislations in place to ensure that established venues have a long-lasting presence.

Additionally, shutting down live performances and a platform to groom local artists would stunt the growth of the arts in Singapore.

Voices online have mentioned our arts scene has been curated till it feels sterile. From the r/singapore post, user jemzhang have stated that the way the government pours money into venues like Esplanade and art schools “is missing the point of truly incorporating art into Singaporeans’ lives.”

Other venues like Artistry Cafe, Sing Jazz Club (formerly Sultan Jazz Club), and B28 had been home to many amateurs aspiring to take their work to the stage through its jam sessions. They have since been shut down. While no official reasons were given, one could imagine the astronomical costs that a business would have to sustain to keep an F&B establishment going while providing a place for upcoming artists to grow themselves.

In the same reddit post, the original poster cyhlalala said “there [is a need for] platforms and opportunities for such art to be created…The importance of such casual venues cannot be overstated. The fact is that the rates of Singapore’s performance venues, say the Esplanade, is actually greater than our competition, say New York or London.”

Even The Straits Times have acknowledged that Blu Jaz had been the stepping stone for artists like Fakkah Fuzz and Charlie Lim, showing that casual venues do allow anyone, be it hobbyists or aspiring professionals, to take the stage and make it their own.

A Breath Of Relief

As the stroke of midnight closed in on 21 October, an unexpected announcement came from PEAB. Many musicians and enthusiasts alike celebrated that the cancellation of the licence has been postponed indefinitely. In their Facebook announcement post, Blu Jaz’s management have said, “We acknowledge that overcrowding and noise issues must be managed, and take responsibility in our oversight.”

“We are engaging with our landlord to install sound proof doors and windows on the premises and to explore with the building authorities on the possibility of adding an external staircase to the building.”

With an indefinite appeal period, the management would have to step up and ensure that they manage the compliance issues before other issues arise. In the meantime, to the relief of everyone with a stake in the matter, the iconic venue can continue to keep the music alive.